Deepfakes — digitally forged videos that can be impossible to detect — are the sudden target of legislation in Congress and several states, Axios' Kaveh Wadell reports from Silicon Valley.

Other lawmakers are looking into the subject: Sen. Mark Warner (D-Va.) and House Intelligence Chairman Adam Schiff (D-Calif.) have invited legal scholars to privately brief their staff on deepfakes, and experts tell Axios they're fielding calls from state policymakers.

The other side: David Greene, civil liberties director at the Electronic Frontier Foundation, says making malicious deepfakes a federal crime may hamper protected speech — like the creation of parody videos.

The Green New Deal is a set of vague, but broad, progressive policy goals seeking to transform the economy in the name of fighting climate change.

It’s unclear to what extent the proposal will adhere to a draft legislative document circulating that describes the policy, which dates back to Ocasio-Cortez’s campaign website.

Between the lines: The two Democrats leading the proposal represent a bridge between the old and new guard progressives.

Behind the curtain ... The company took P.R. around earnings seriously: 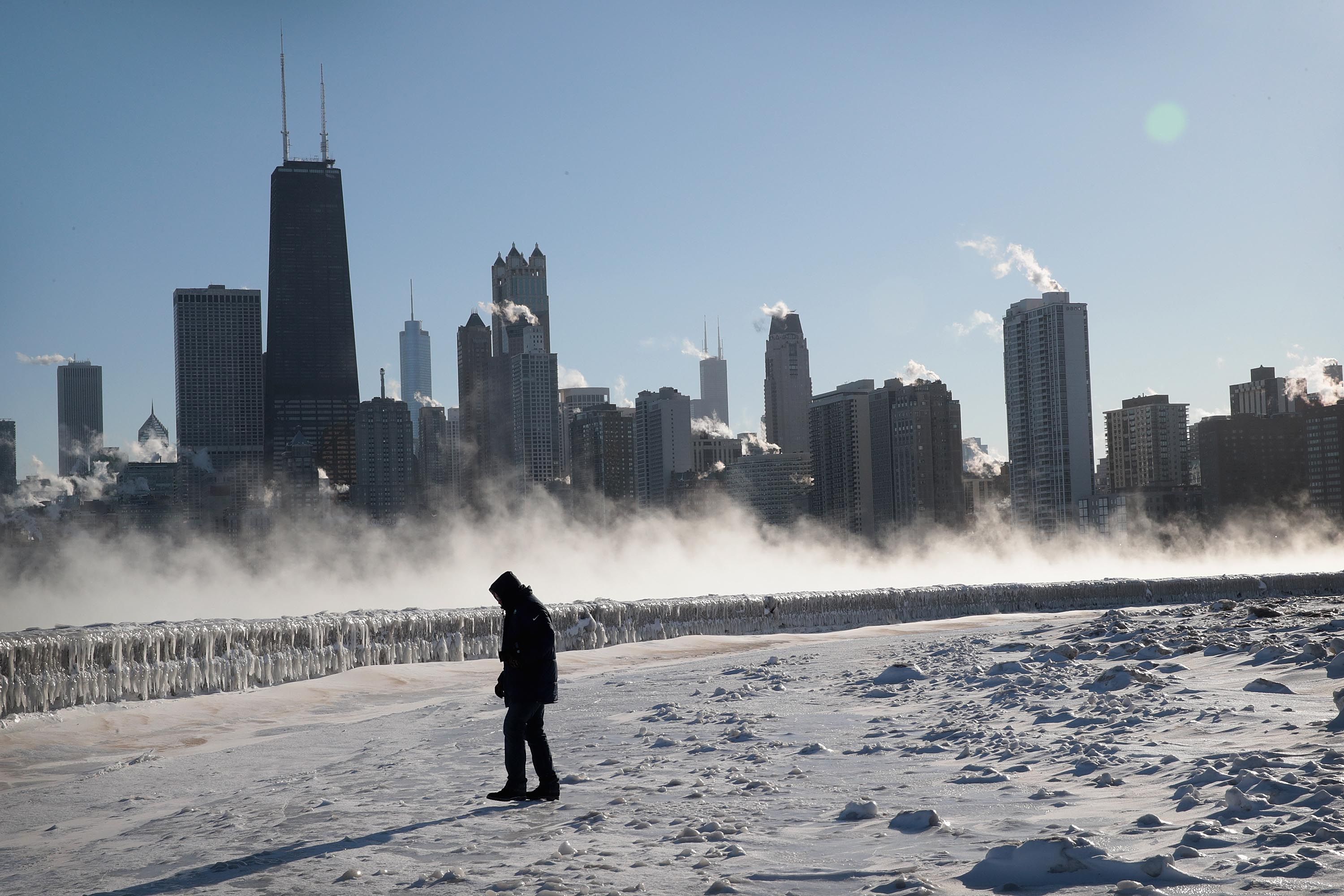 A man walks along the lakefront in Chicago yesterday, where temperatures hovered around minus 20 degrees.

6. Coups are becoming a thing of the past

If the Venezuelan military deposes Nicolas Maduro amid pressure from the streets and foreign capitals, it will be a truly anomalous event, Axios World editor David Lawler writes.

Driving the news ... Two men now claim to be Venezuela’s president: Maduro and Juan Guaidó, the National Assembly leader whose rationale is that Maduro lacks a democratic mandate and he is next in the line of succession. Guaidó's claim is backed by the U.S. and more than 20 other countries.

Three reasons for the coup decline:

What to watch: Extreme circumstances typically involve an economic collapse, or crisis of legitimacy. "Venezuela has a lot of the conditions we’d expect if a coup were going to occur," Powell says. 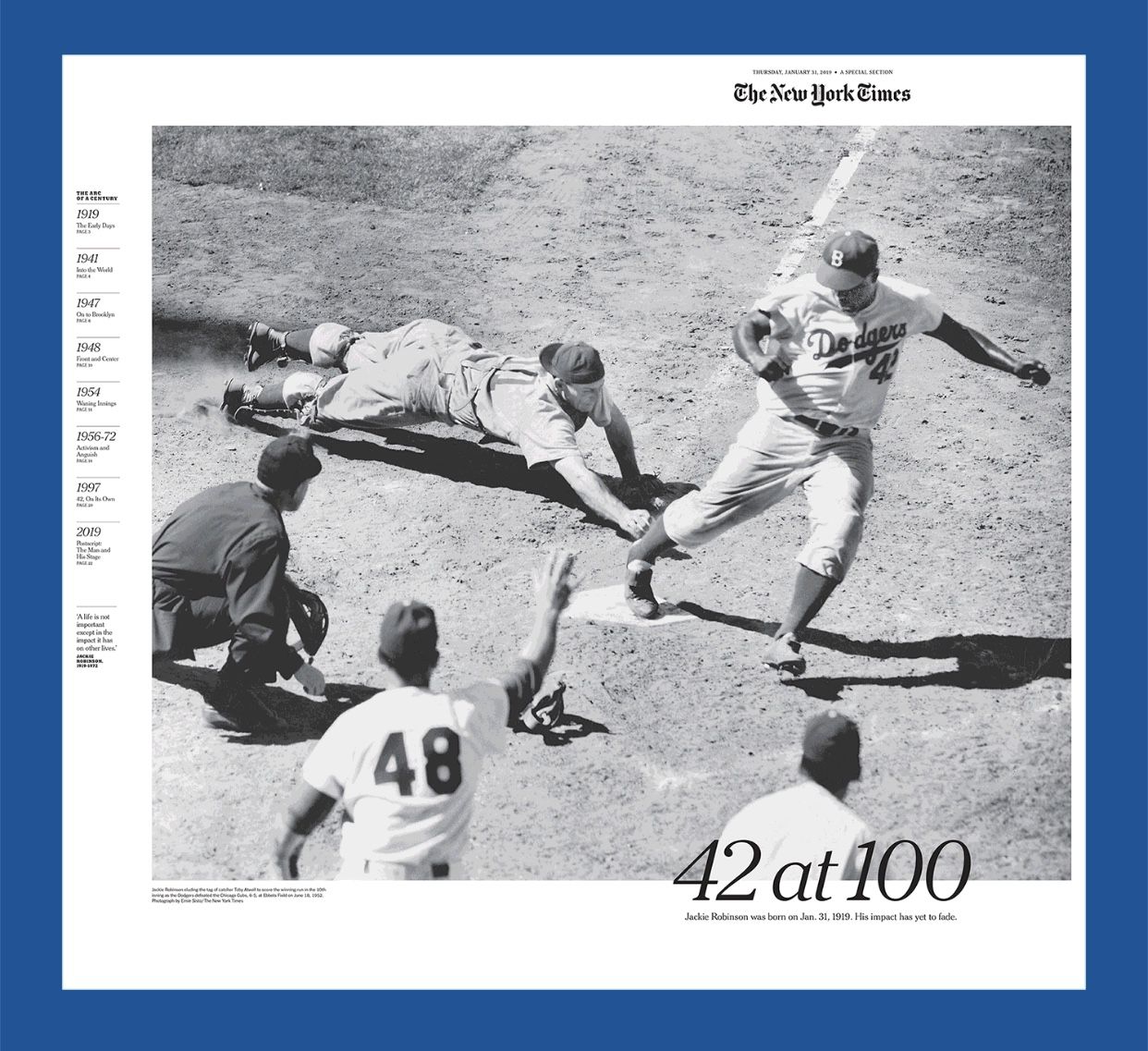 The New York Times today has a 24-page special section celebrating the life of Jackie Robinson, who was born Jan. 31, 1919, and broke major league baseball’s color barrier in 1947: "His impact has yet to fade." 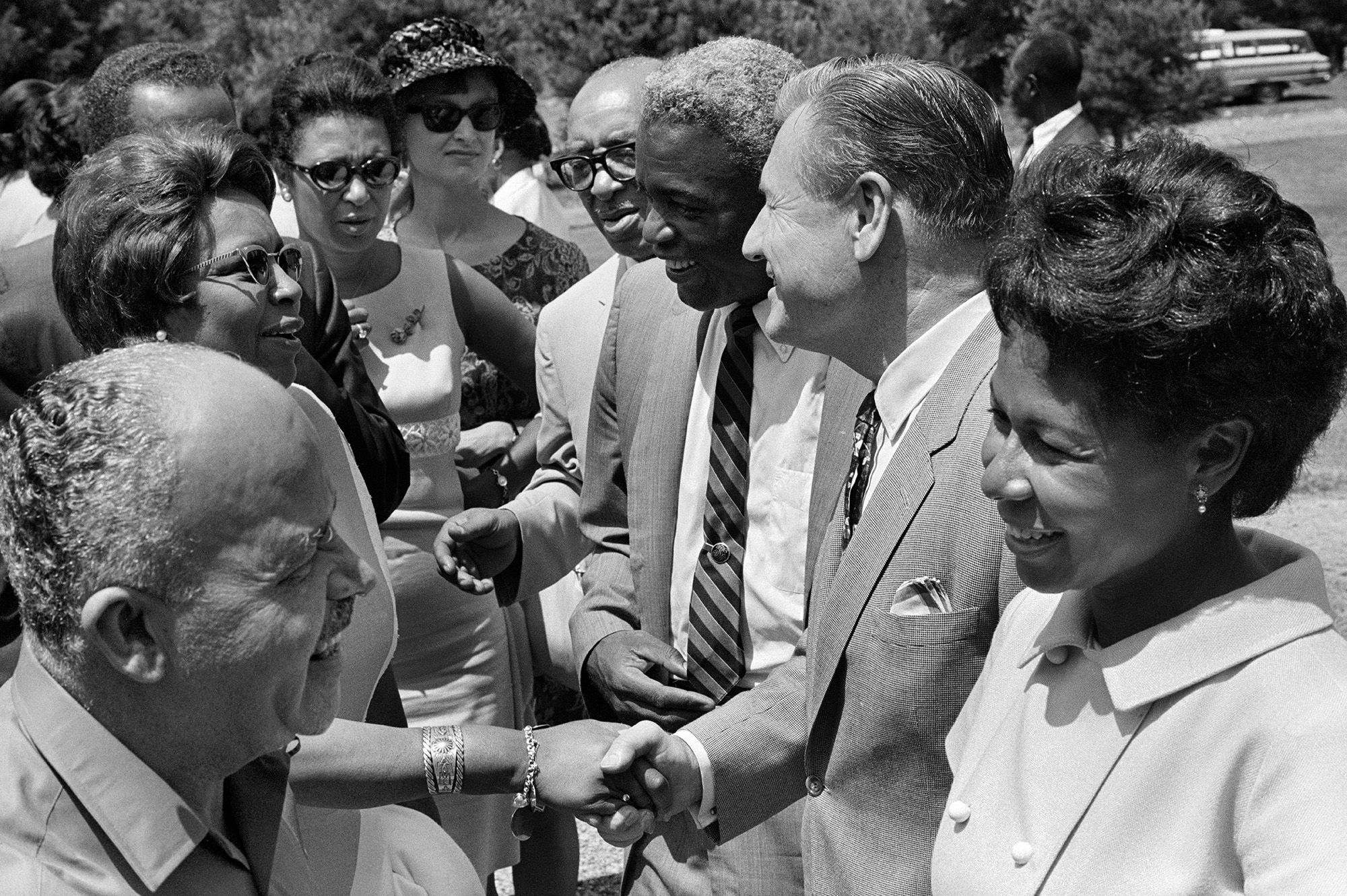 "Lorena is very matter-of-fact about the whole thing. There, she said as she drove us around in her Kia on a recent afternoon, was the hospital where surgeons reattached John Wayne Bobbitt’s penis after she cut it off with a kitchen knife as he slept on the night of June 23, 1993," writes the New York Times' Amy Chozick in a killer lede.

"I loved the way [ESPN's 'O.J.: Made in America'] used 25 years of hindsight to look at this case that we thought we all knew and I thought this spoke to gender dynamics in the way 'O.J.' peeled back the layers of racial dynamics," the "Get Out" director told the Times. 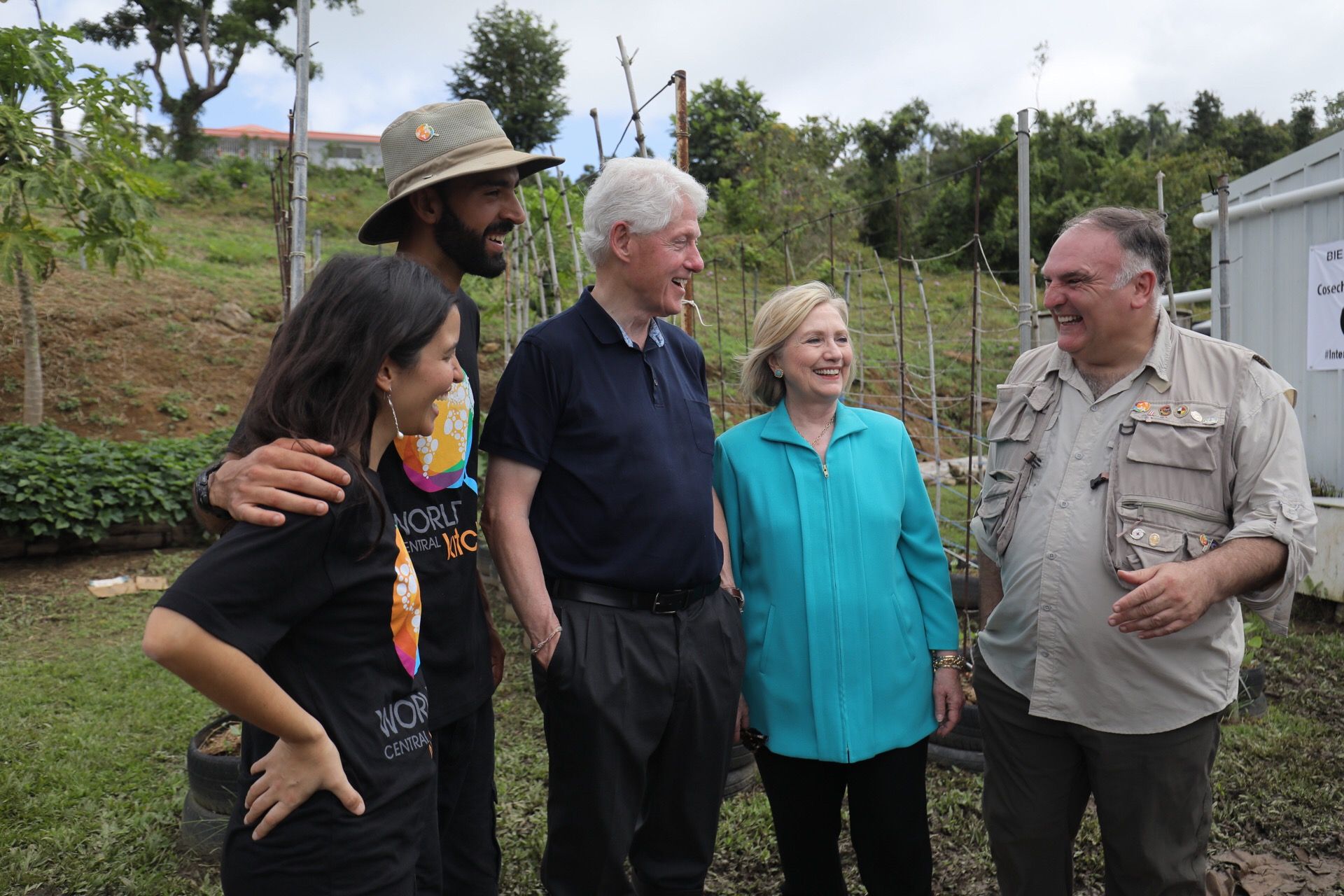 This week, the Clintons brought together hundreds of corporate, NGO and government leaders for the Clinton Foundation’s CGI meeting in San Juan.

The Comeback Foundation ... Undeterred by false claims that the Clinton Foundation had shut down after the 2016 election, officials say they have expanded its work with fresh momentum and more support. 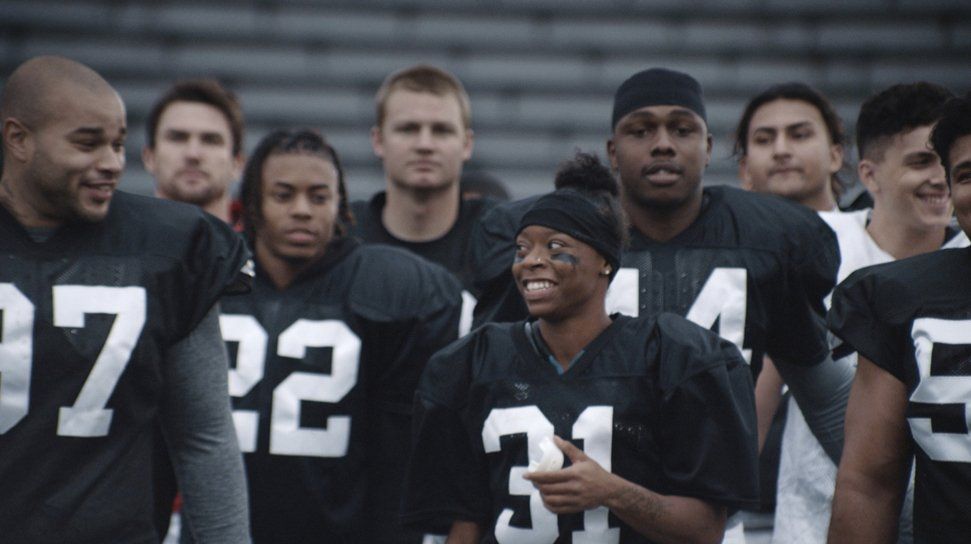