1 big thing: The force that could end the shutdown

Republican sources tell me that although they don't see an imminent solution to the shutdown — Trump said yesterday it could last for months or even years — the White House is likely to cave when 800,000 federal workers stop getting paid and the hardships become a staple of local news coverage across Trump country.

The stories are starting to dribble out, and soon could be a flood:

Be smart: For now, the shutdown is abstract for most Americans. When the coverage starts to focus on hardships in Trump country and the military, the uncrackable code may suddenly be solved.

P.S Asked whether he'd urge creditors to go easy on federal employees, Trump replied: "I think they will. ... I've been a landlord for a long time. ... [T]he people are all good for the money — they work with people. ... I would encourage them to be nice and easy." 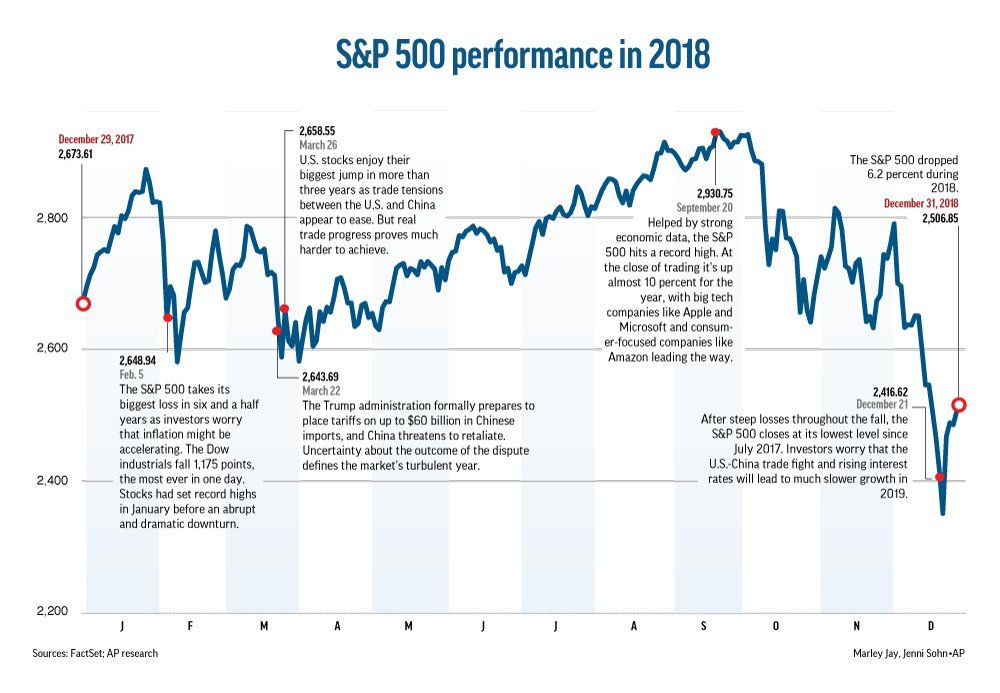 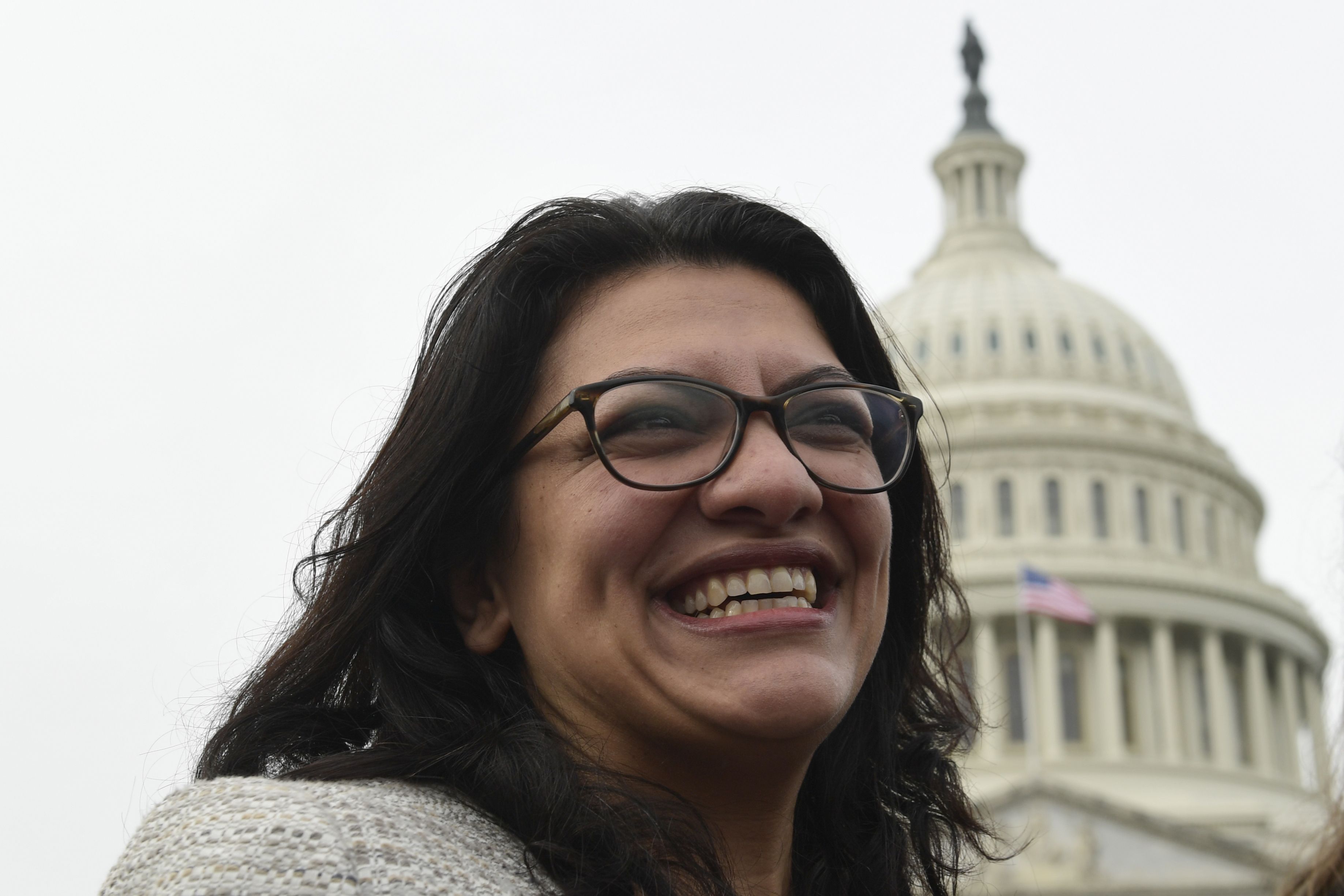 "House Democratic leaders spent two years trying to keep talk of impeachment out of the headlines ... All it took was a freshman lawmaker, a viral video and a curse word ... to put it right back," the WashPost's Elise Viebeck and Mike DeBonis report:

The remark "drew almost no support, and plenty of pushback, from members of her party," per AP's Laurie Kellman.

P.S. Save this tape ... President Trump in the Rose Garden yesterday: 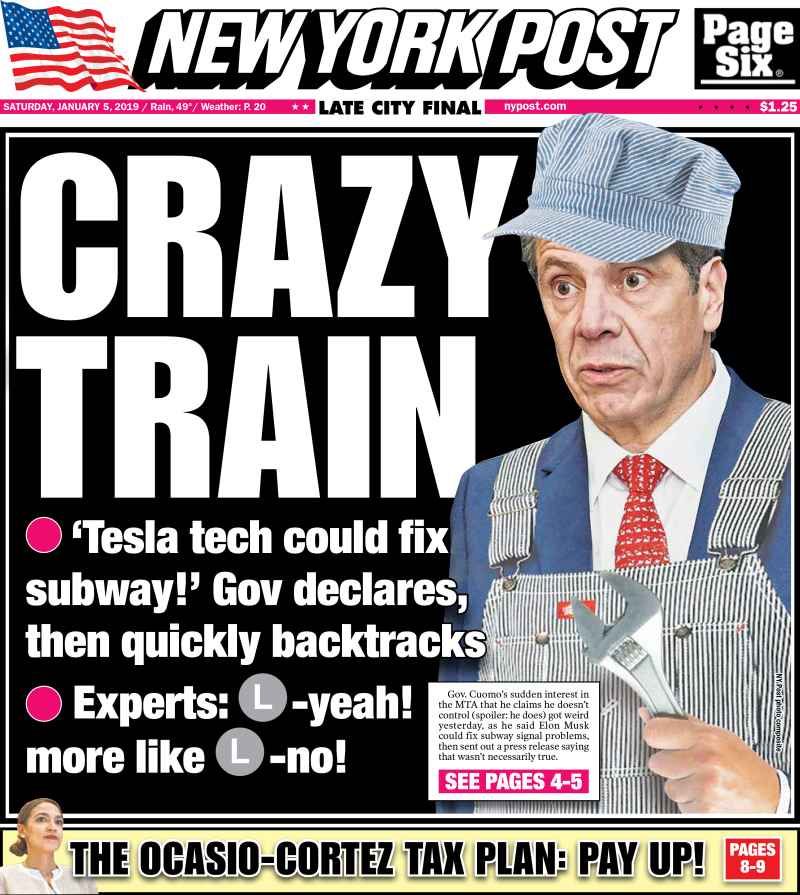 "Mary Boyce, dean of The Fu Foundation School of Engineering and Applied Science at Columbia University, told The [N.Y.] Post that the team she and the top engineering professor at Cornell led to examine the MTA’s controversial L train shutdown plan had no experience working on a subway system like New York’s." 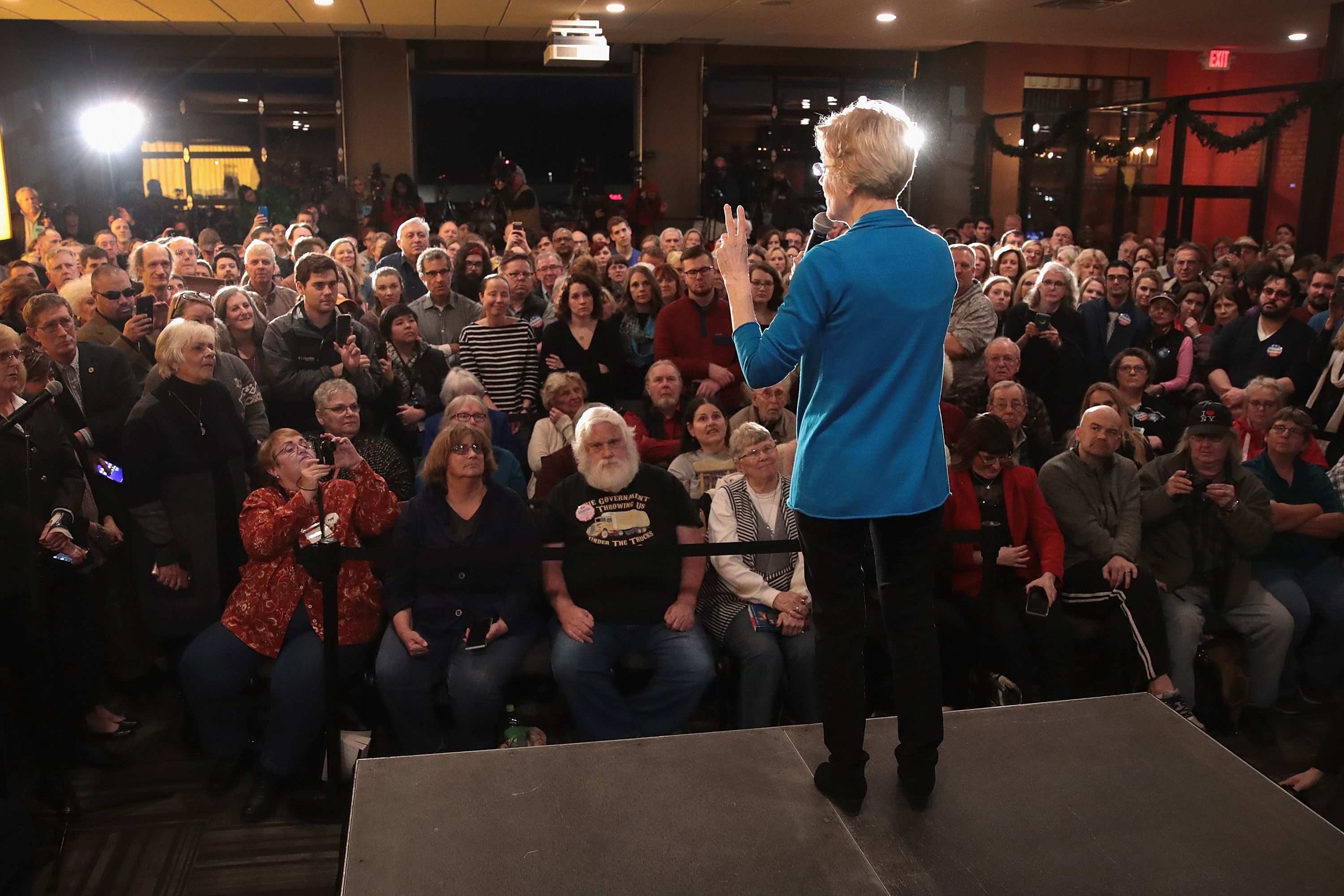 "When Elizabeth Warren walked into the event room next to a bowling alley here Friday evening, she effectively kicked off a presidential primary contest that is already making Democrats' heads spin," the Boston Globe's Jess Bidgood reports from Council Bluffs, Iowa.

— Susan E. Reed, a freelance journalist who conducted the study, in WashPost Outlook, "Corporate boards are diversifying. The C-suite isn't" 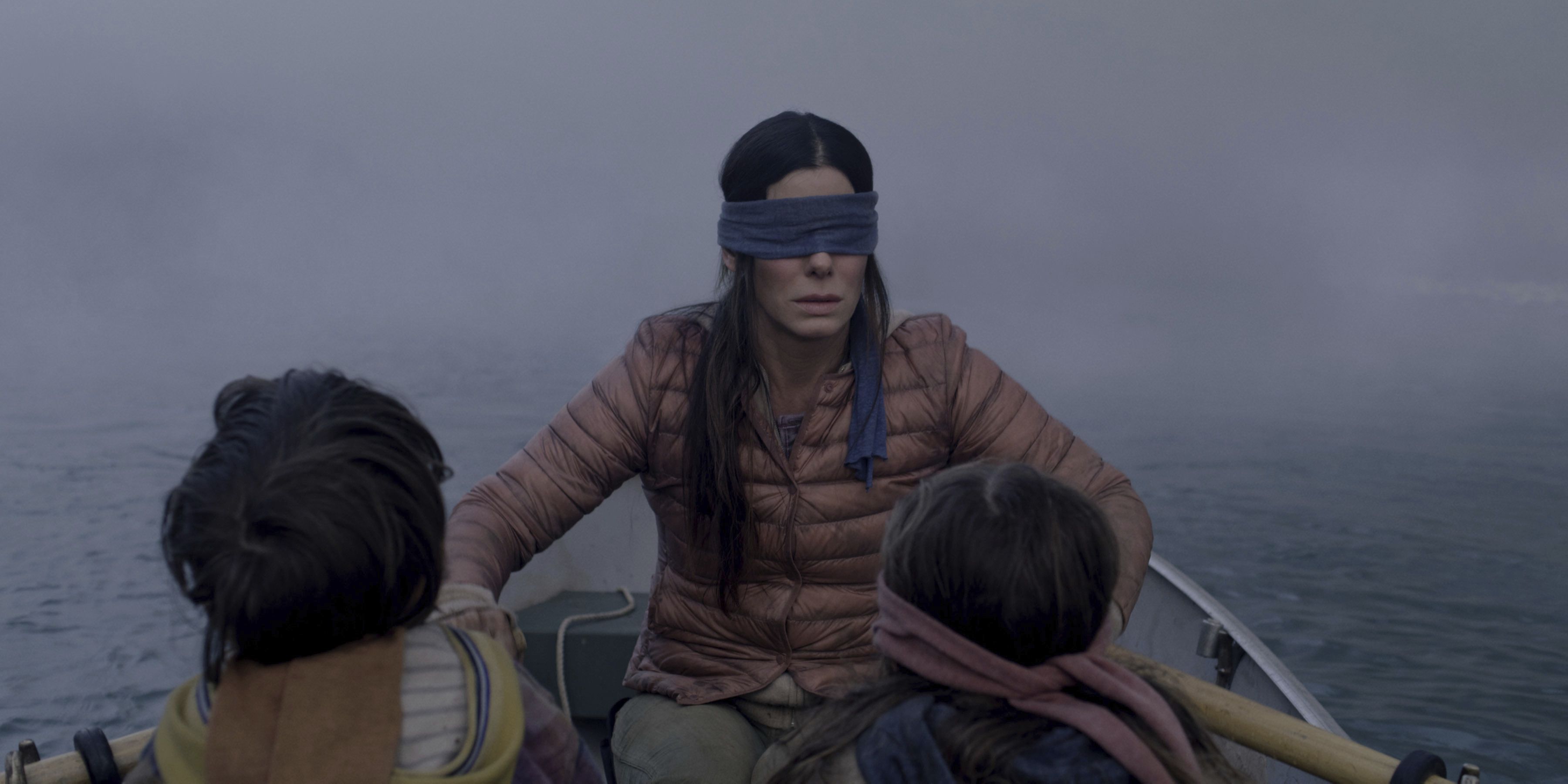