You're president of the United States, running the most powerful nation on earth — stock markets soaring, joblessness sinking, the world in a season of relative peace and prosperity.

But President Trump has never been more isolated from allies he needs most:

Be smart ... Everything in Trump's life has been about going big: The buildings got bigger, the deals got bigger, the bankruptcies got bigger —which only made the comebacks bigger, which made winning the presidency all the bigger. 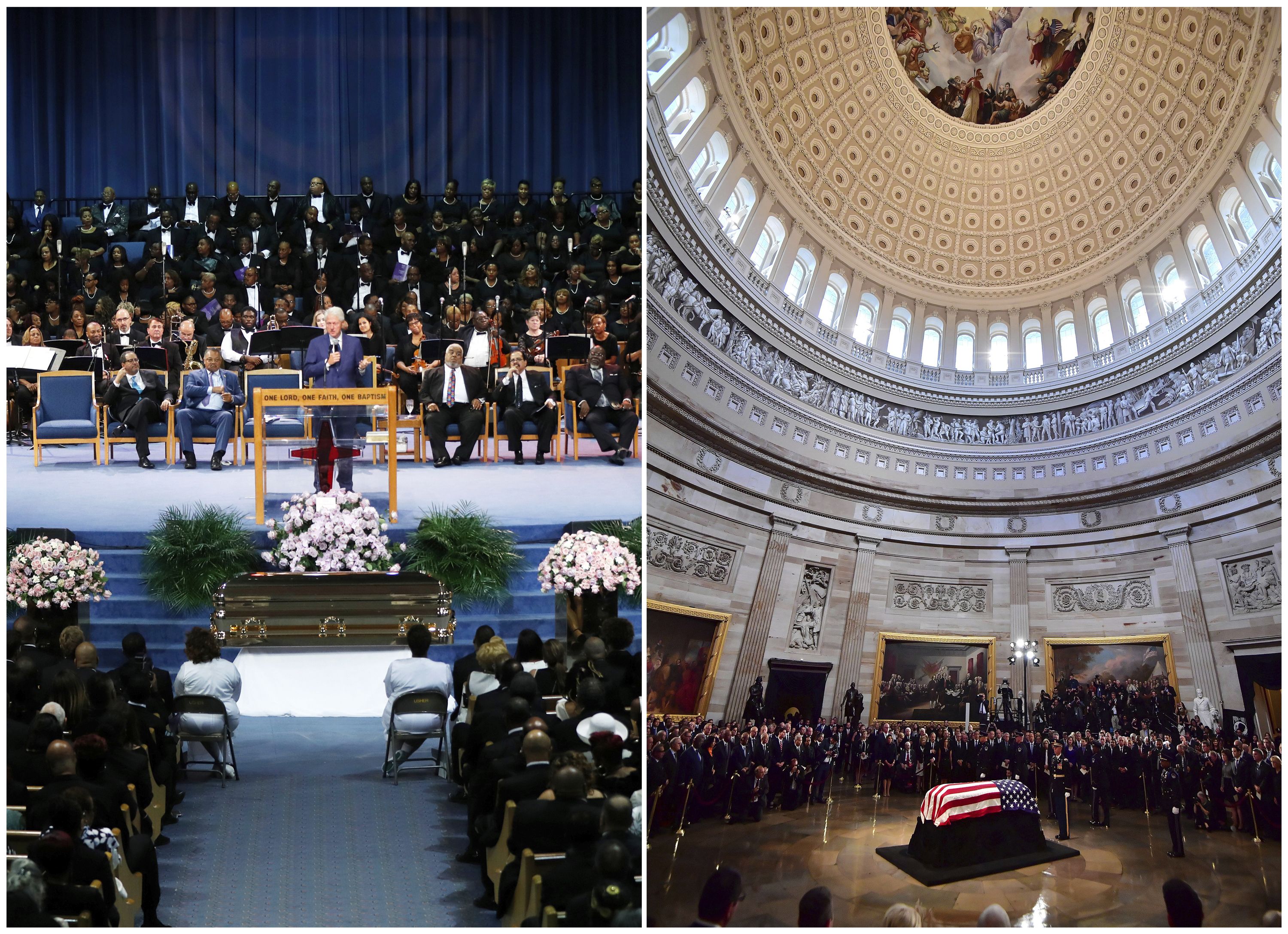 President Bill Clinton speaks at the funeral for Aretha Franklin in Detroit, while the flag-draped casket of Sen. John McCain lies in state at the U.S. Capitol. (AP photos)

"An American political consultant who is cooperating with federal prosecutors [Sam Patten, 47] admitted in court ... that he steered $50,000 from a Ukrainian politician to Donald Trump’s inaugural committee," per the WashPost.

Shot: "Trump 'nodded with approval' [in March 2016] at the suggestion of a meeting with Putin, according to a court filing [last] night that seeks leniency for [George Papadopoulos] a former campaign aide who lied to the FBI," per AP.

Chaser: "A senior Justice Department lawyer [Bruce Ohr!] says a former British spy [Christopher Steele] told him at a breakfast meeting [in 2016] that Russian intelligence believed it had Donald Trump 'over a barrel.'" (AP)

4. India pushes back on "colonization" by U.S. tech 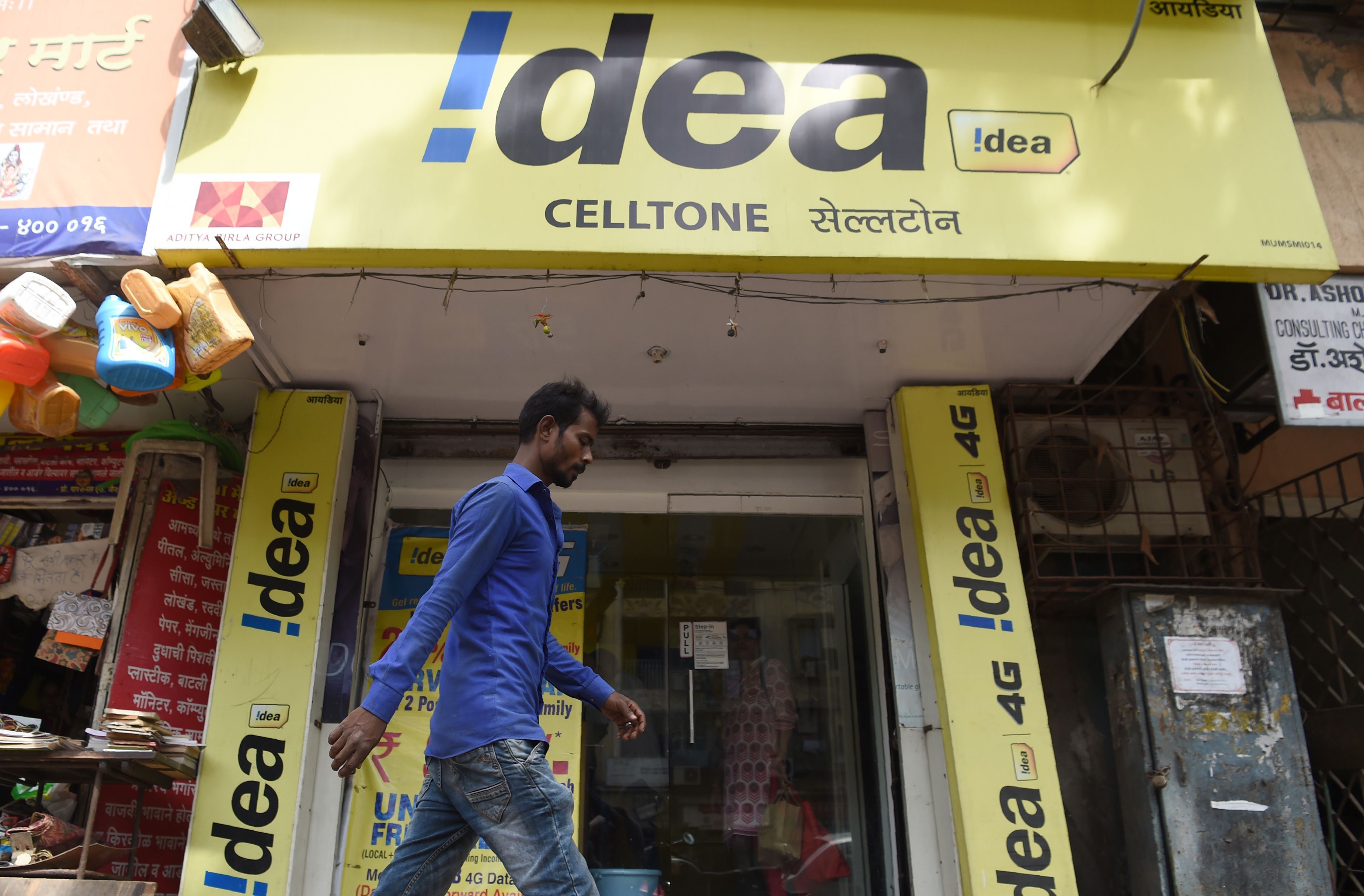 "And they are determined to stop it": 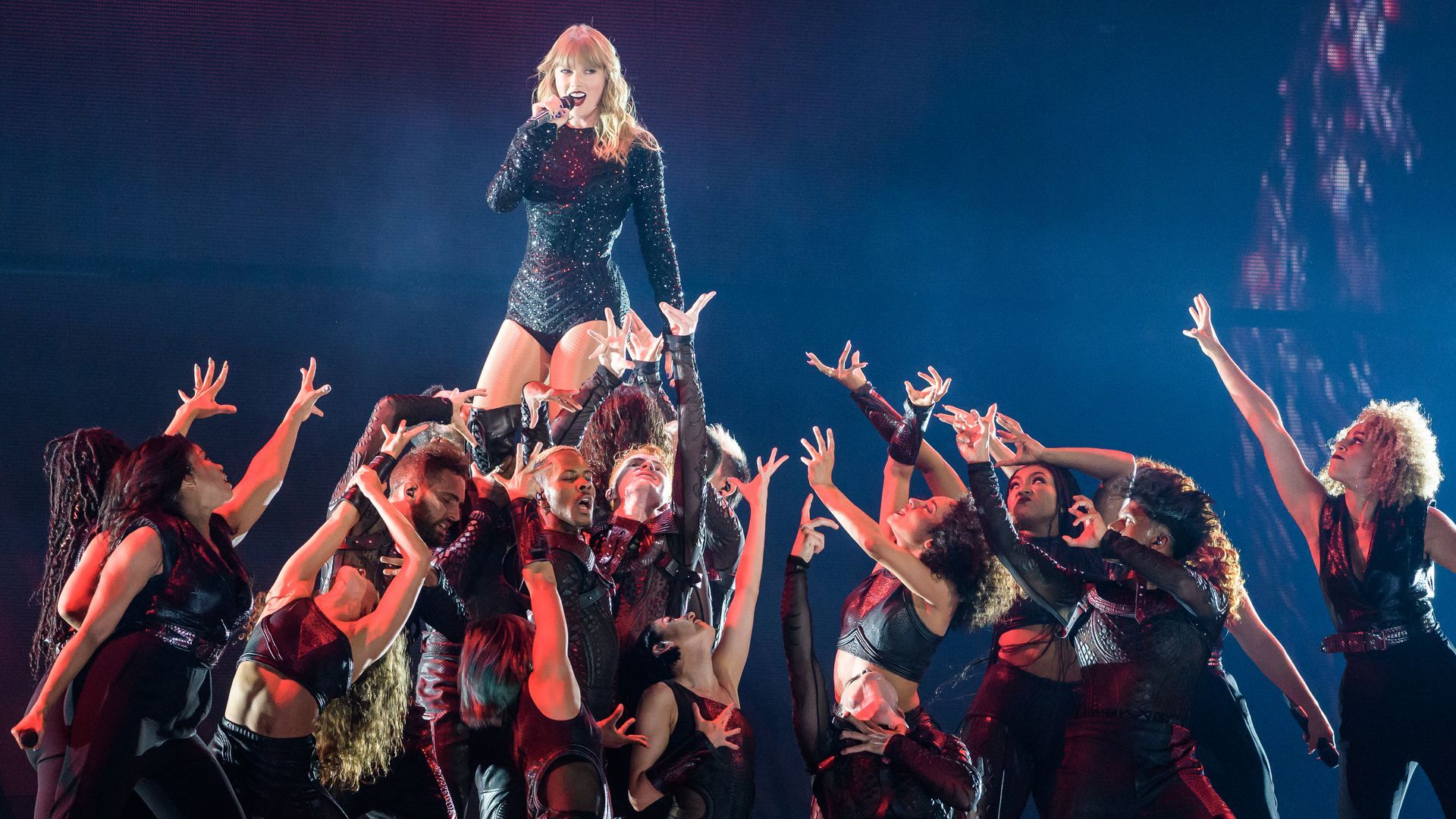 Taylor Swift's contract with Big Machine Records is set to expire in November, sparking an industry bidding war with hundreds of millions of dollars at stake, Axios' Shane Savitsky writes:

Here are the four most likely scenarios, according to Variety's industry experts:

Cover of WashPost Outlook ... "I can't control my life. But I can control my burrito bowl ... Essayist Amy Fusselman on the joys of fast-casual lunch ... The mesmerizing theater of the lunchtime assembly line":

Thanks for reading, and happy holiday weekend. Updates all day on Axios.com from the National Memorial Service for John Sidney McCain III.