Good Thursday morning, and welcome back.

Alumni of President George W. Bush's second term are getting flashbacks: Democrats are favored to take over the House, spelling a raft of headaches for a Republican president.

Despite bearish signs about November, the current White House has no OSG — in part, I'm told, because President Trump and some West Wing officials believe Republicans will hold on.

In this time of political sea change, the White House has done little contingency planning.

OSG alumni had this advice for the Trump White House about prepping for Democratic rule:

Be smart ... Thinking ahead to the mayhem of a Democratic House, an alumnus of the Bush 43 White House told me: "Our current president might welcome the turbulence and distraction."

It'll be more about personality than pedigree.

A White House official involved in the vetting process tells me that President Trump's Supreme Court pick will come down to "who he feels most comfortable with in a personal setting."

Trump has said his announcement will be Monday, but aides wouldn't be surprised if he jumped the gun and appeared with his nominee in the next few days.

P.S. Vice President Pence has met with some of the contenders for the Supreme Court vacancy. (AP)

3. Now our TVs are watching us

"How Smart TVs in Millions of U.S. Homes Track More Than What’s on Tonight," by N.Y. Times' Sapna Maheshwari: 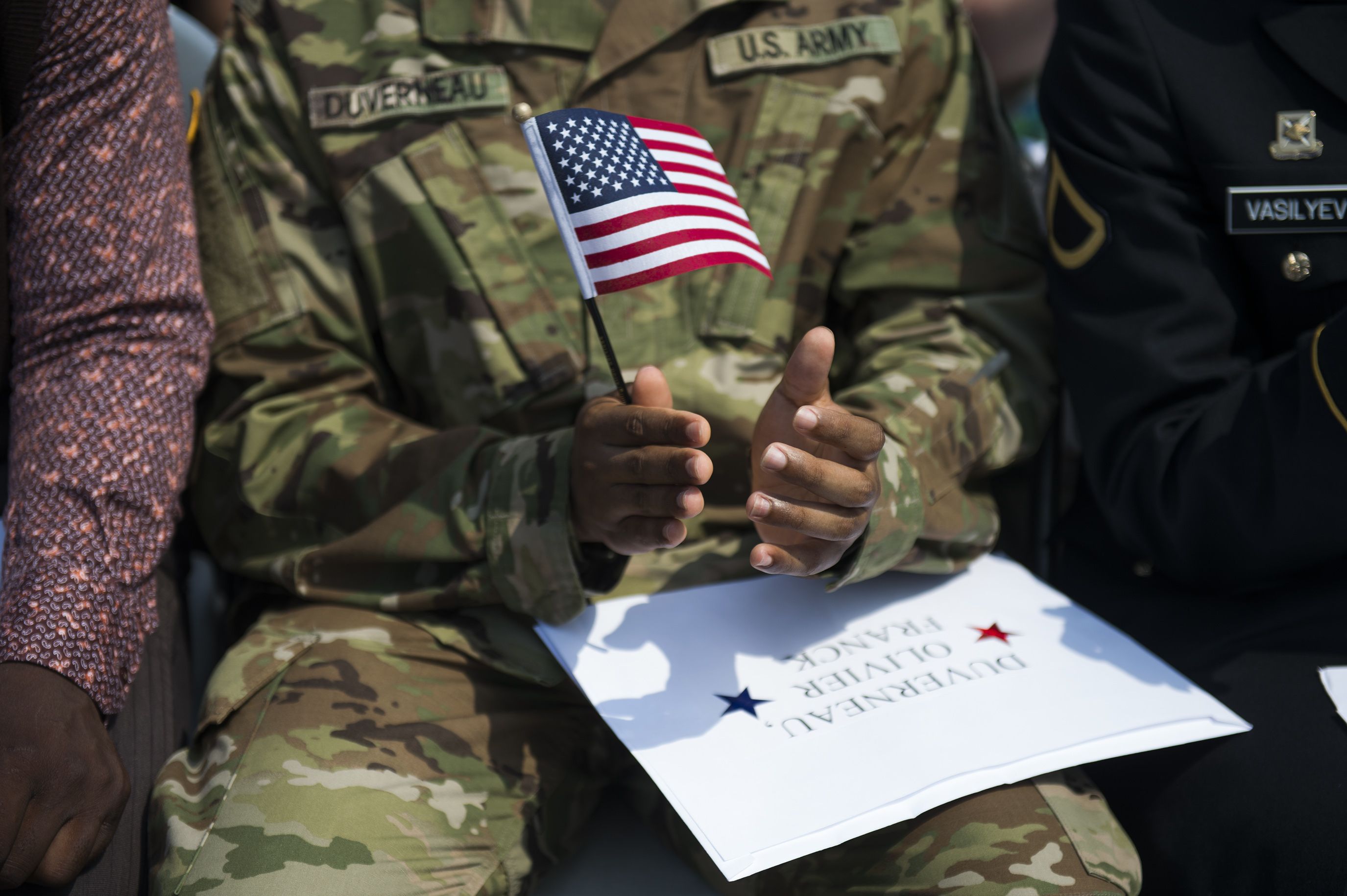 Olivier Duverneau becomes a citizen yesterday during a naturalization ceremony aboard the USS New Jersey in Camden, N.J. 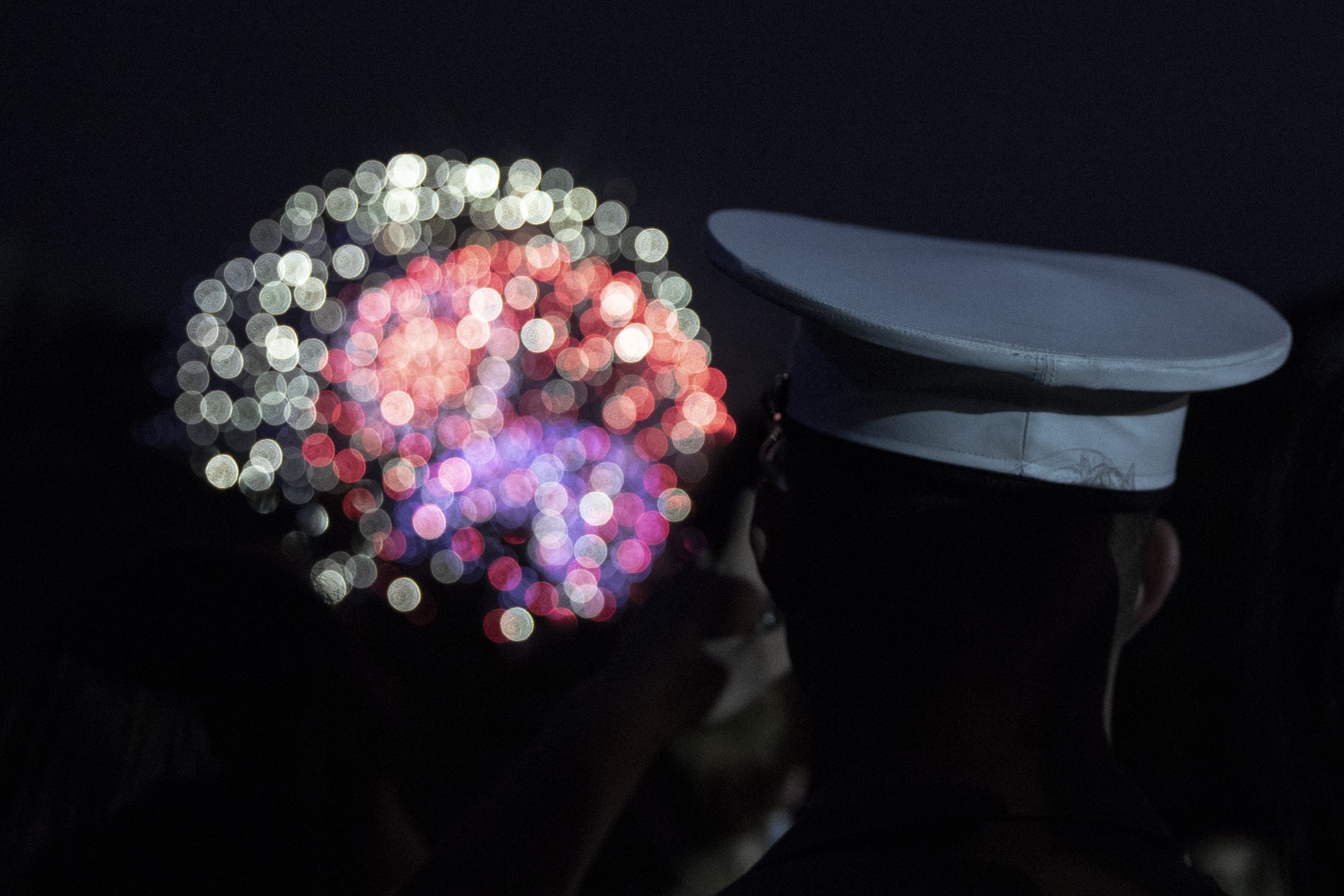 A Marine views fireworks from the South Lawn of the White House. Sources tell the N.Y. Post: "Therese Patricia Okoumou — a 44-year-old immigrant from the Democratic Republic of the Congo ...[who] lives in the St. George neighborhood of Staten Island and is currently in federal custody — climbed up to the feet of Lady Liberty to protest President Trump’s zero-tolerance policy on immigration and the separation of families at the border." 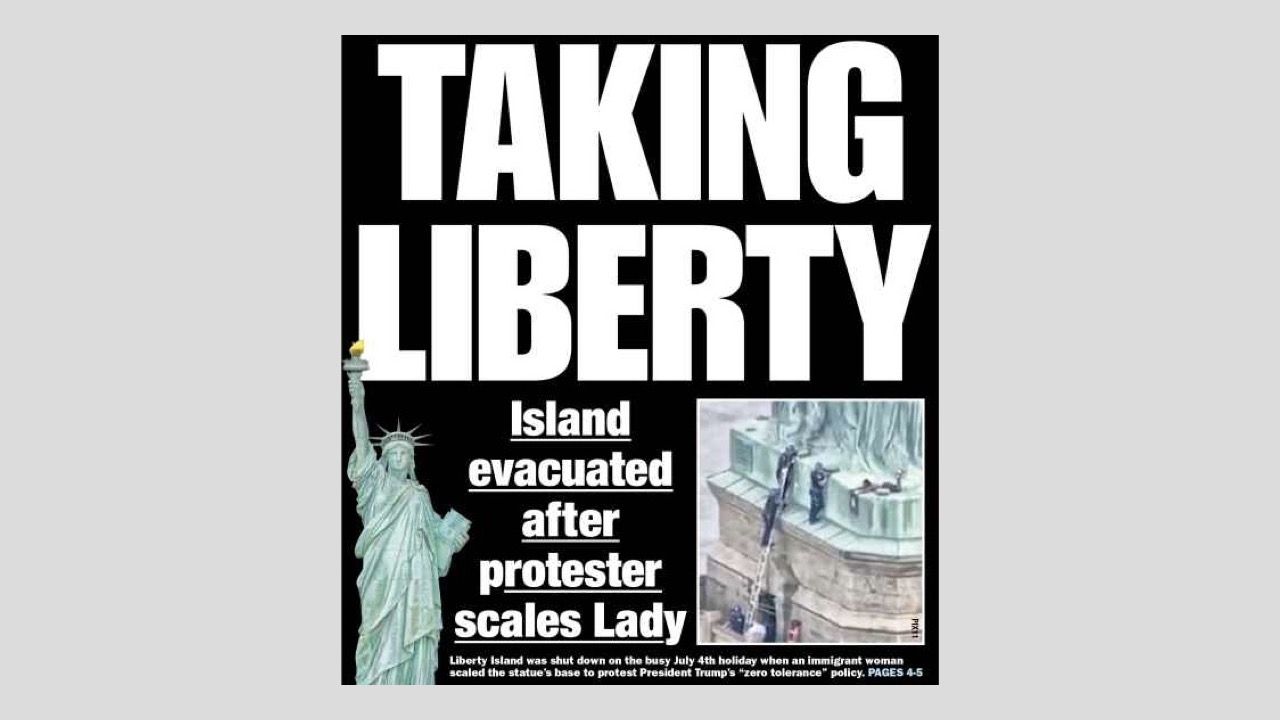 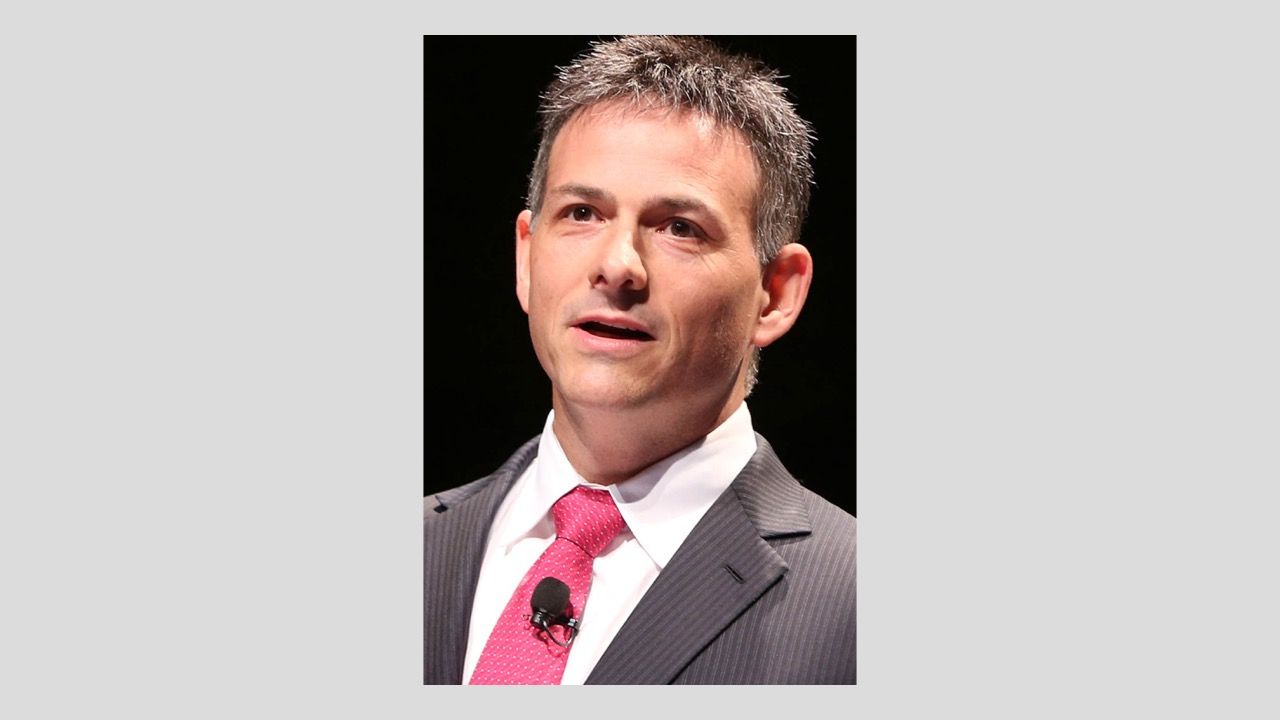 "Returns so rich, investors called him King David, and didn’t mind the all-nighters in Vegas and on the New York City club scene. But David Einhorn’s Greenlight Capital fell into a slump. It lost billions, and is now losing investors," by The Wall Street Journal's Gregory Zuckerman (subscription):

David Cay Johnston, who won a Pulitzer covering taxes for the N.Y. Times and is the author of “The Making of Donald Trump,” in a N.Y. Times Op-Ed: 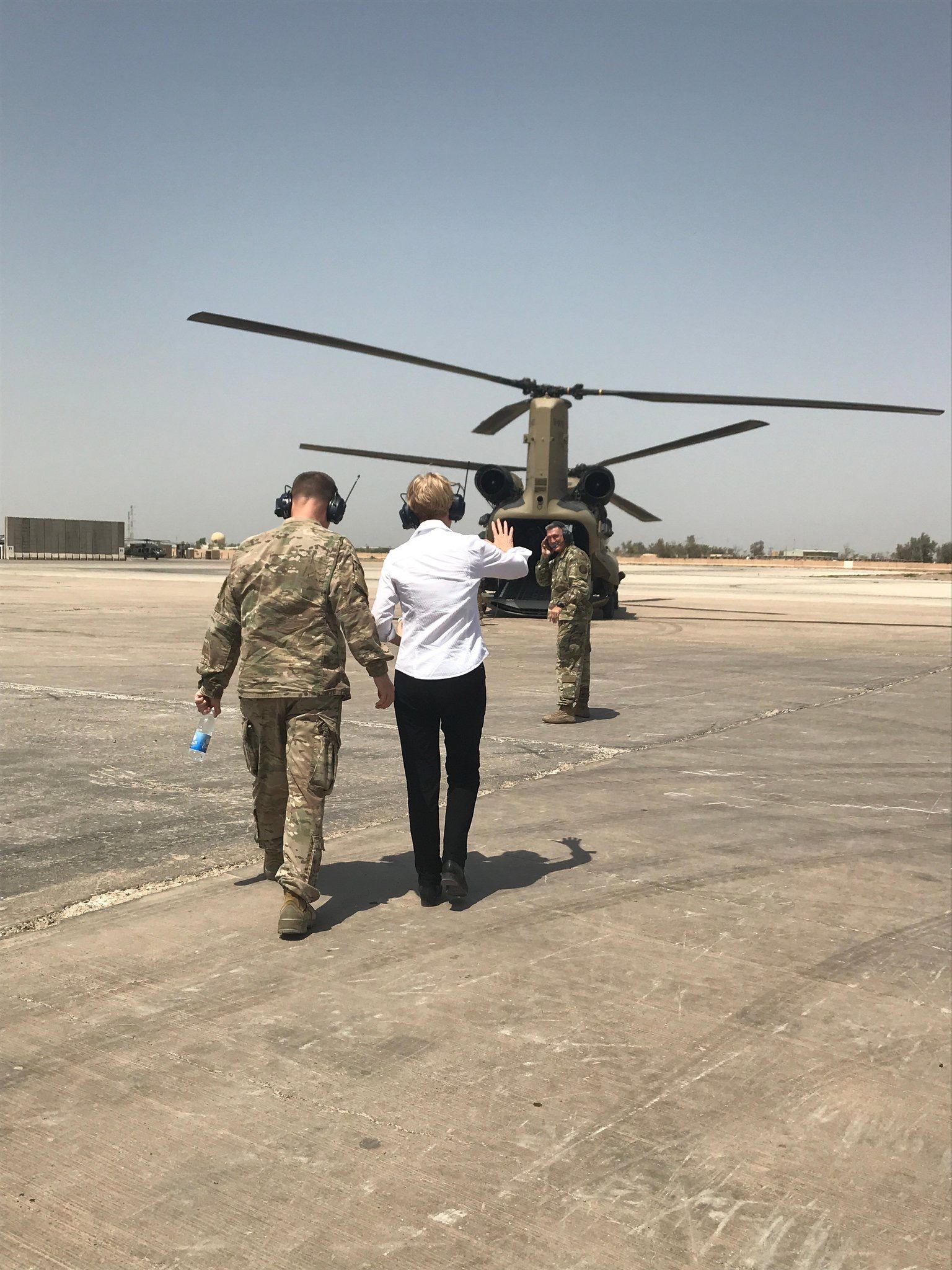 9. How Trump’s pick could shape decades 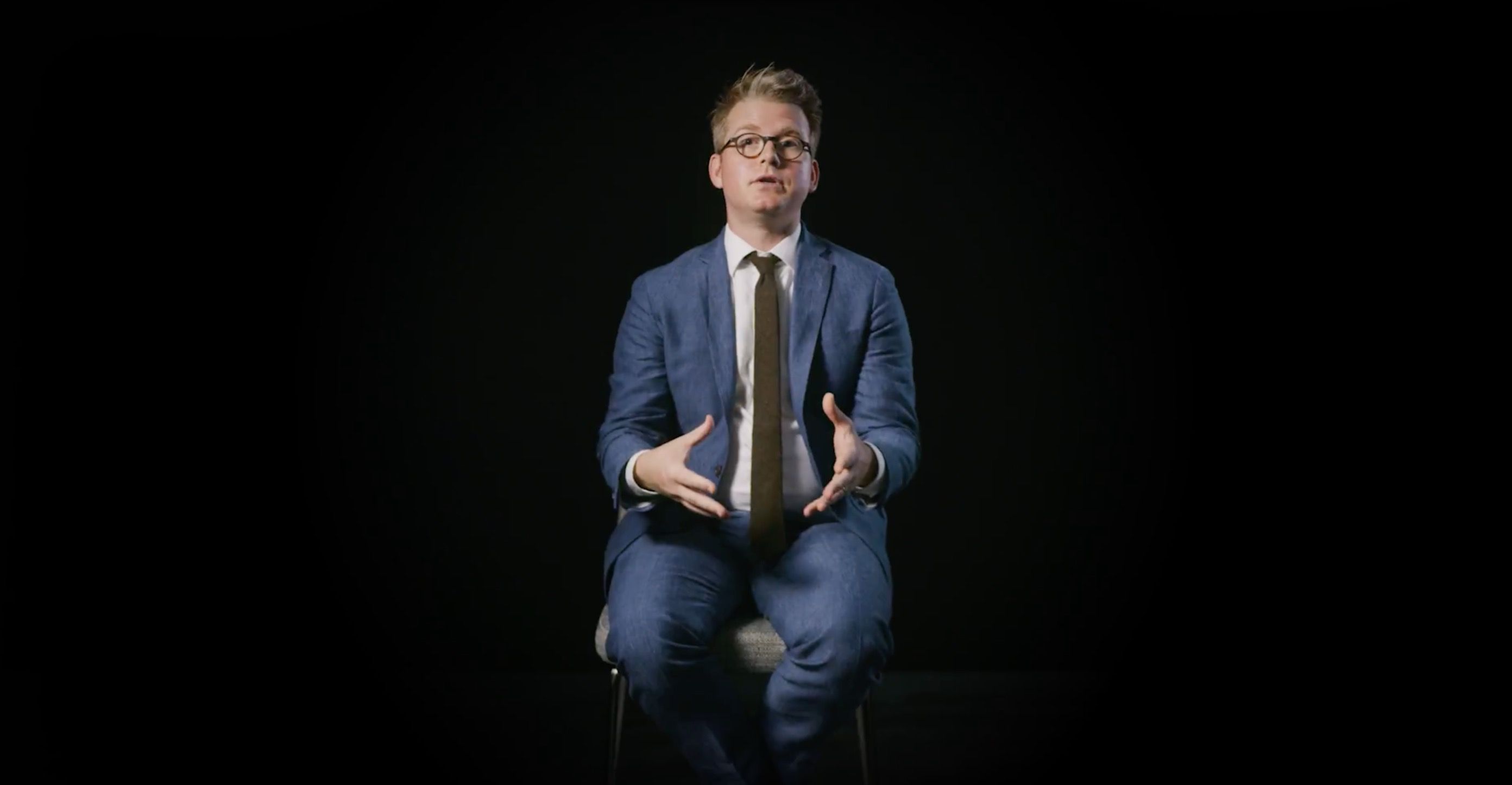 From Axios Video ... Sam Baker says that with President Trump's new nominee on the Supreme Court, there may not be many 5-4 decisions that liberals will win.

"The Secret Price of Pets ... The care and feeding of America’s 'fur babies' has grown increasingly baroque," by N.Y. Times' Peter Haldeman:

Thanks for reading. See you all day on Axios.com.