Mueller is just the beginning. House Democrats plan a vast probe of President Trump and Russia — with a heavy focus on money laundering — that will include multiple committees and dramatic public hearings, and could last into 2020.

Why it matters: The reporters, many of them steeped in the special counsel's investigation, came away realizing that House Dems don't plan to depend on Robert Mueller for the last word on interference in the 2016 election.

Here's the congressional blueprint, as outlined by the member:

On Trump family finances, the member said the president is "not in a position to draw red lines."

Amazon may be forced to give up at least some of the $3 billion in concessions it was granted in November to create some 25,000 jobs in New York City — or build its HQ2 somewhere else, Axios' Erica Pandey writes.

Why it matters: Opposition to bigness is spreading, with scholars, lawmakers and grassroots organizers decrying the same Big Tech companies that were once considered 21st century champions. 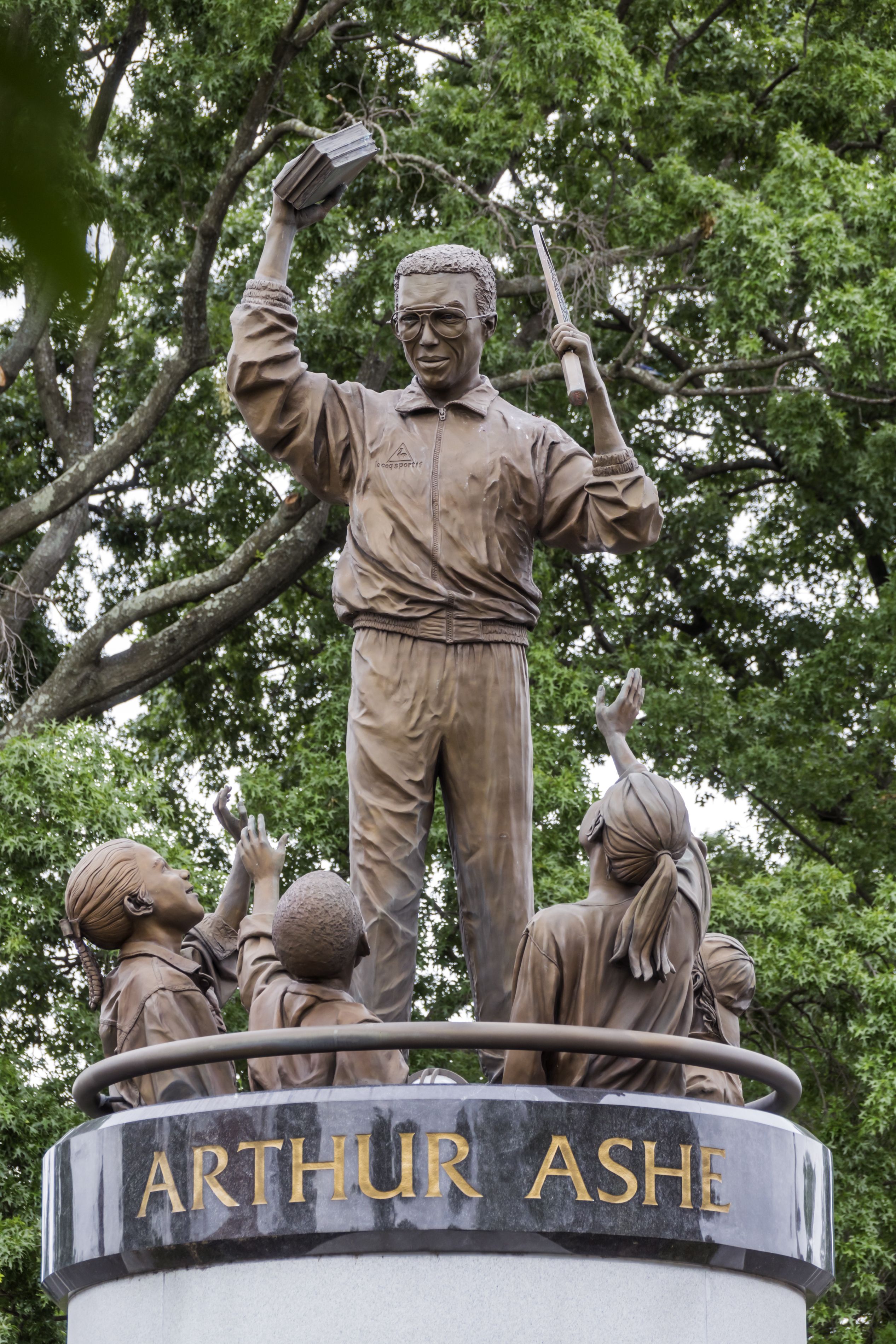 A quirk of Richmond, where I lived after college, is that one of its main boulevards is named just "Boulevard," known locally as "The Boulevard." Or was.

Why it matters, from my alma mater, the Richmond Times-Dispatch: "Supporters of the plan said honoring an African-American on the busy street was an opportunity for the city to begin counterbalancing the Confederate iconography that stands on Monument Avenue."

"Last week, Virginia Attorney General Mark Herring apologized for wearing blackface as a part of a costume when he was a University of Virginia student in 1980. The timing of the [Boulevard] vote was not lost on supporters." 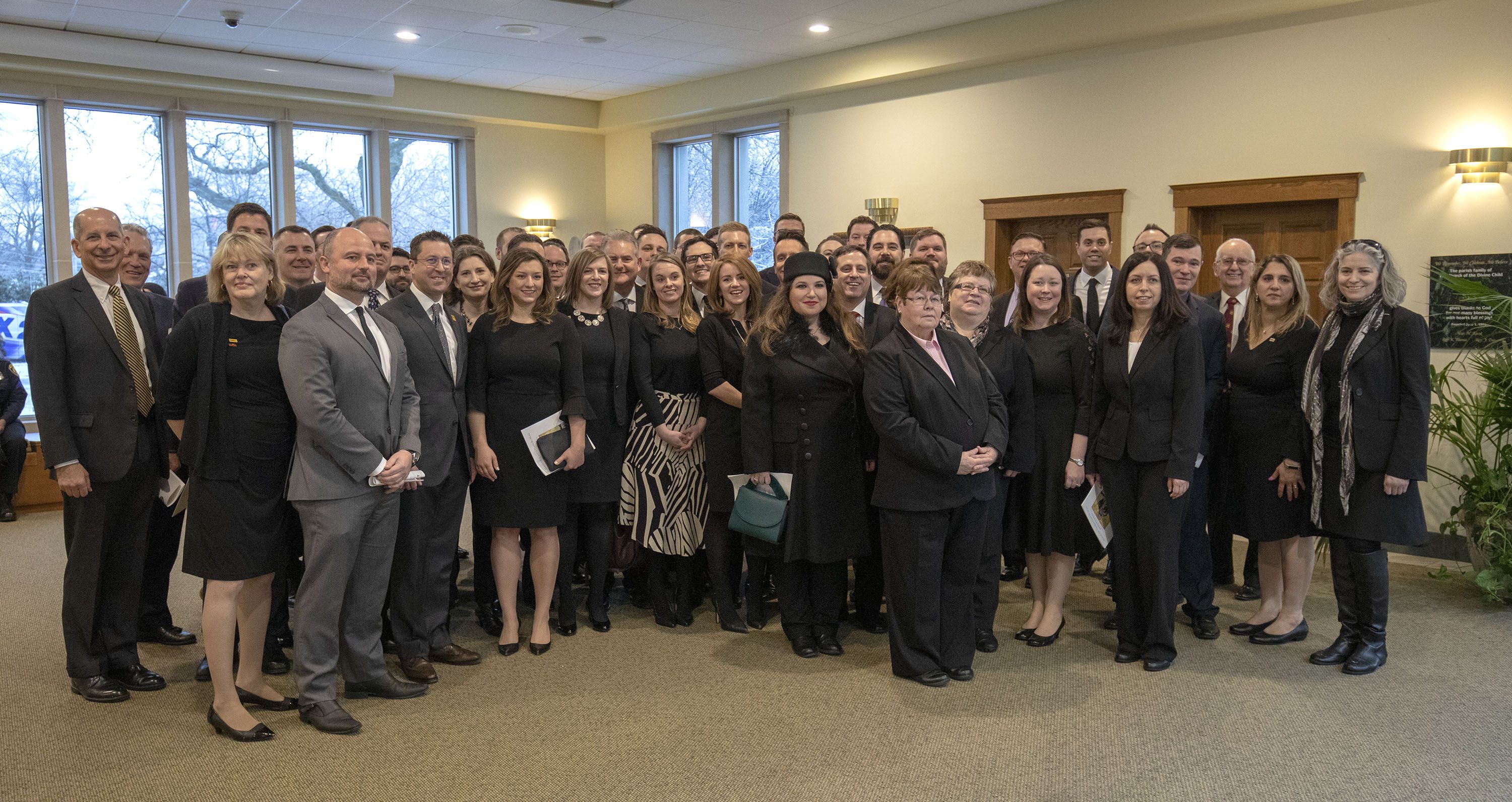 Aides to former congressman John Dingell from the past 50 years gathered at the Church of the Divine Child in Dearborn, Mich., before his funeral yesterday. 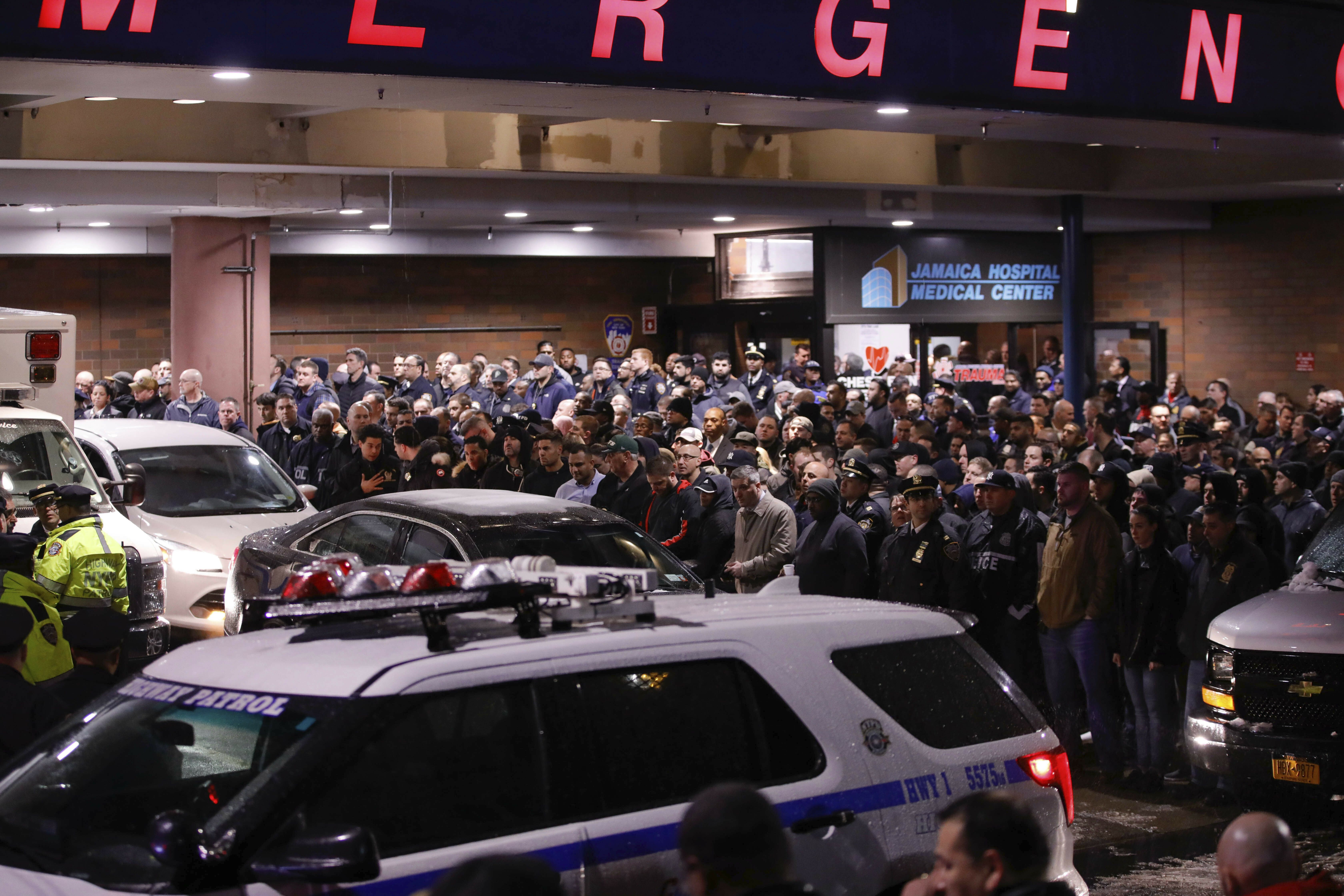 NYPD officers salute the procession as the remains of slain detective Brian Simonsen are removed from Jamaica Hospital in Queens last night. 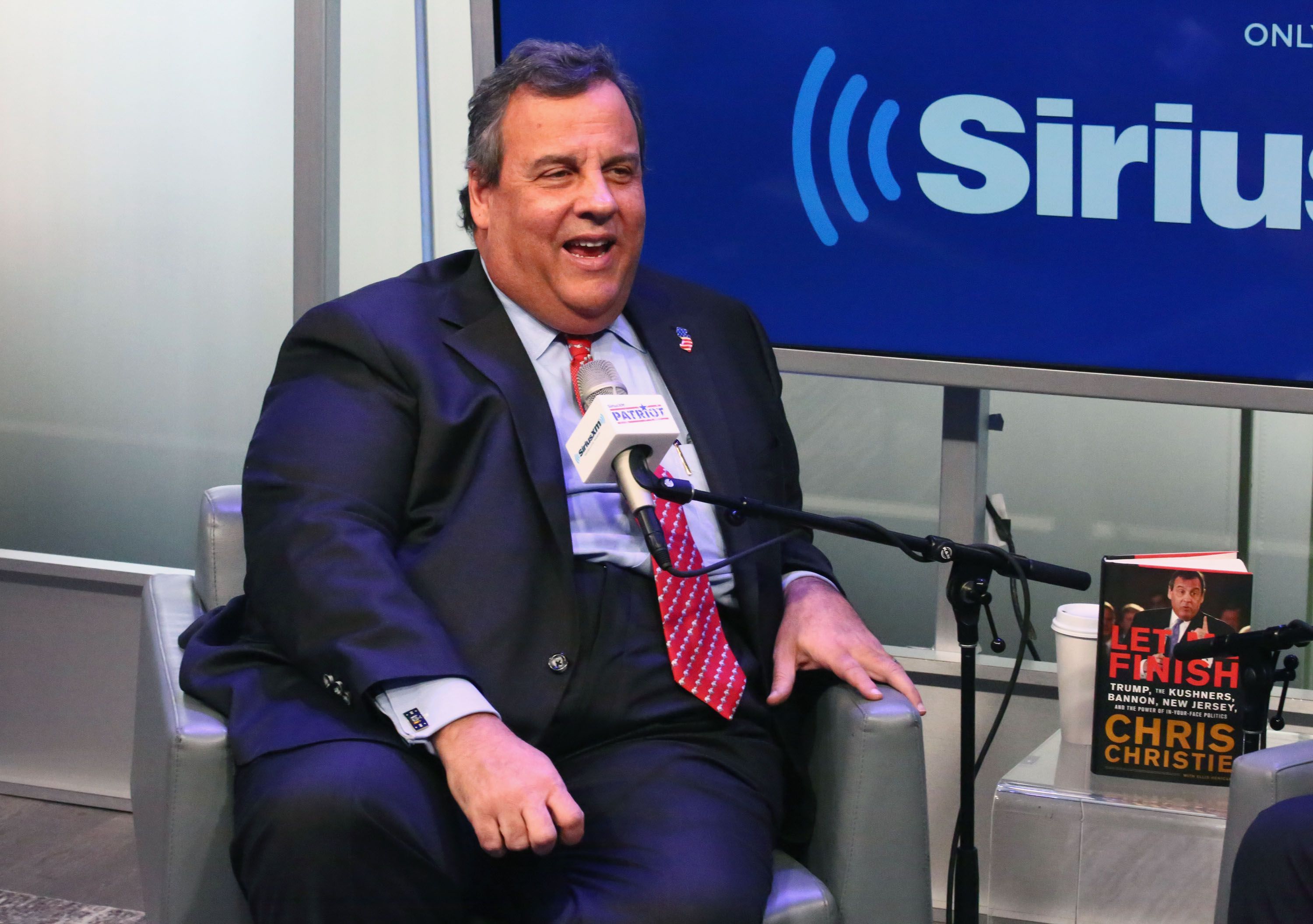 Christie pointed at Gary Cohn, Trump's former economic adviser, as he said this.

Christie offered no predictions for the 2020 campaign, beyond saying that he thought Trump was the favorite to win.

👀 One thing to watch, according to Christie: Which Democrats will get Trump nicknames?

7. Overheard in "The Beast" According to Miller, this exchange occurred:

Miller said that after arriving, the president approached the mayor and "they had a few words": "It was cordial, but he got right in his face a little bit. I wasn't close enough to hear, but they were within six inches of eyesight of each other."

8. When you keep your date waiting 40 minutes 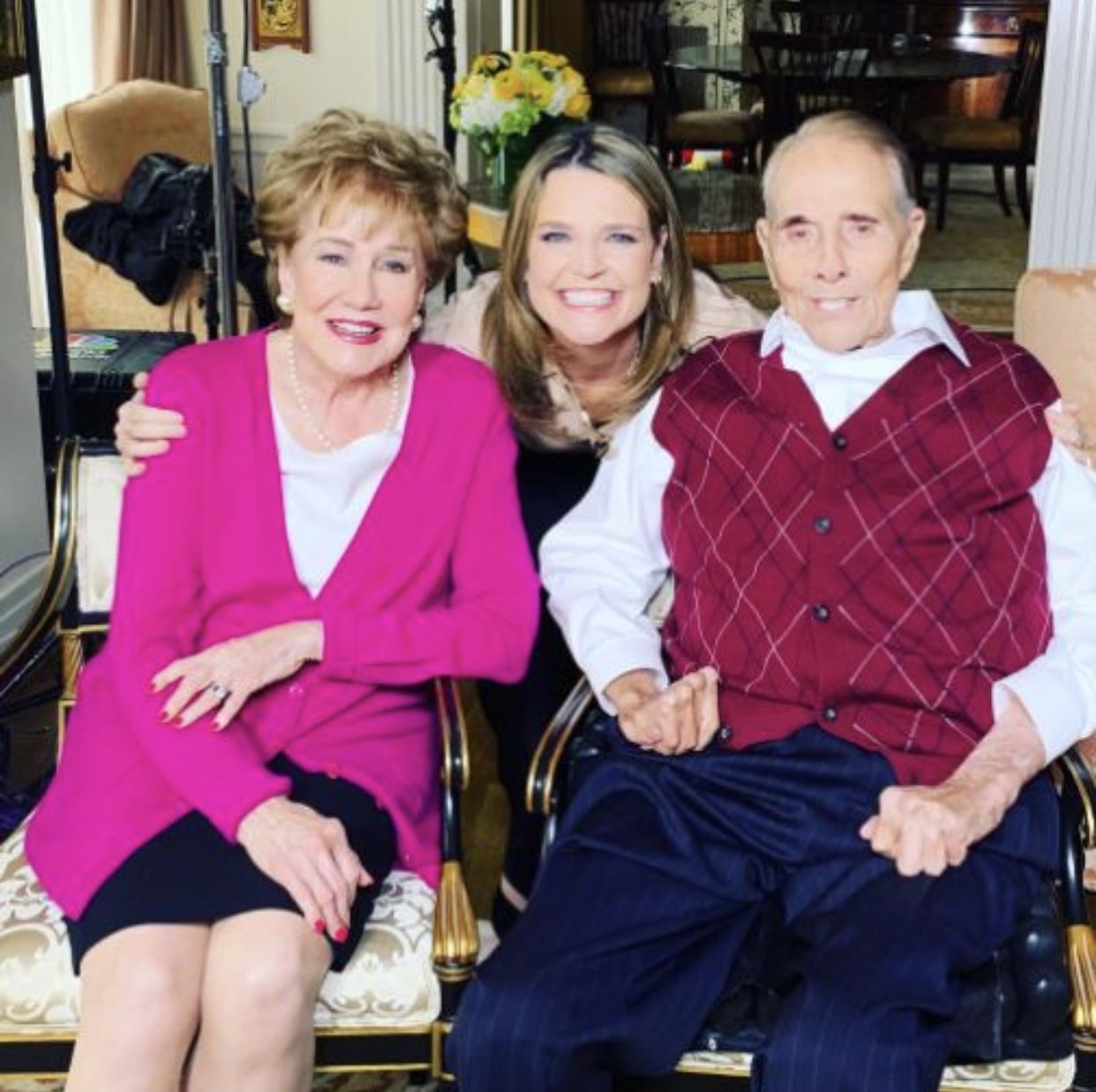 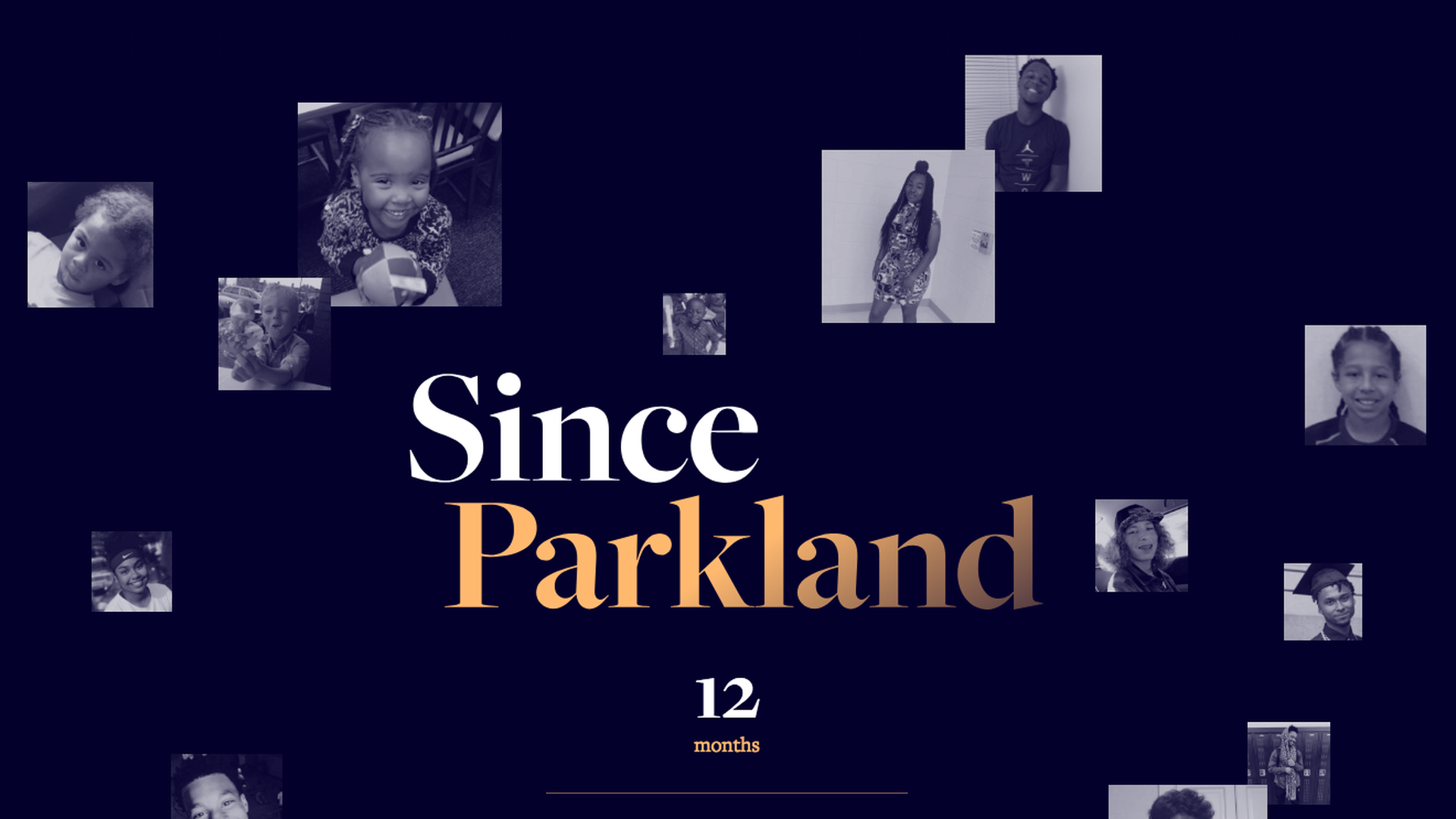 200 teen journalists from across the country wrote profiles of the 1,200 Americans who were 18 or younger when they were killed in shootings in the year since then, Axios' Zach Basu writes. 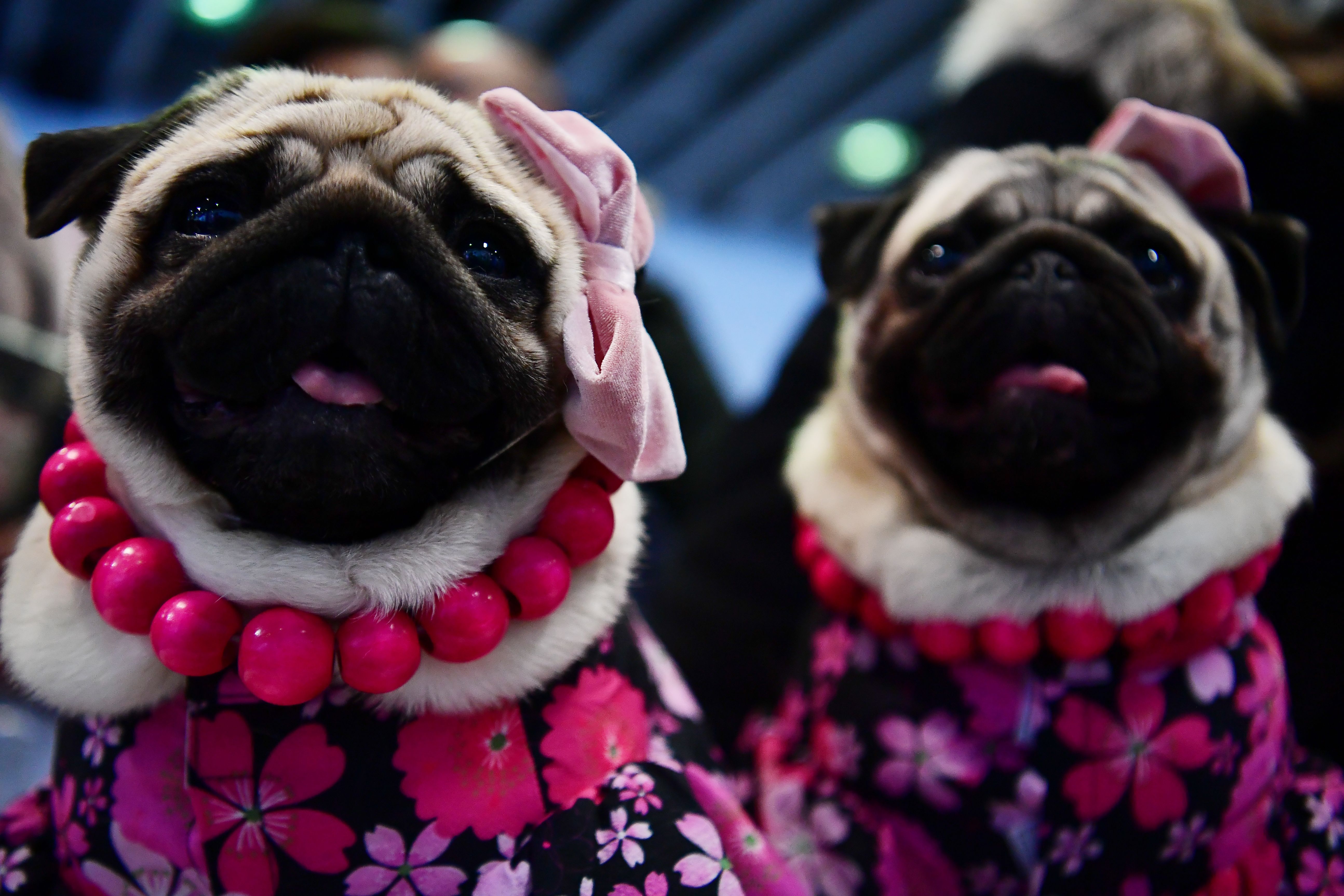