Listening to America ... Swing voters at a focus group in Youngstown, Ohio, had qualms about impeaching President Trump, from fears it will hurt the economy to frustrations with the focus of House Democrats, Alexi McCammond reports.

Nine of the 11 participants raised their hands to say impeachment is a distraction from the issues they care most about — like wages and unemployment, border security, bringing troops home, and health care costs and access.

Between the lines: Anti-impeachment feelings doesn't necessarily translate to a vote for Trump. One former Trump voter said he'll vote for Andrew Yang.

2. Outrage in Texas as policeman shoots woman inside her house

This bodycam video shows an officer shining a flashlight into the window of Atatiana Jefferson's home. Photo: Fort Worth Police Department via AP

Hundreds joined a candlelight protest in Fort Worth after a 28-year-old black woman was fatally shot inside her house by a white policeman who was responding to a neighbor's report that her front door was open.

"Two officers ... went into the backyard. One looked through the window and yelled, 'Put your hands up! Show me your hands!' He did not identify himself as an officer before he fired," the Fort Worth Star-Telegram reported. 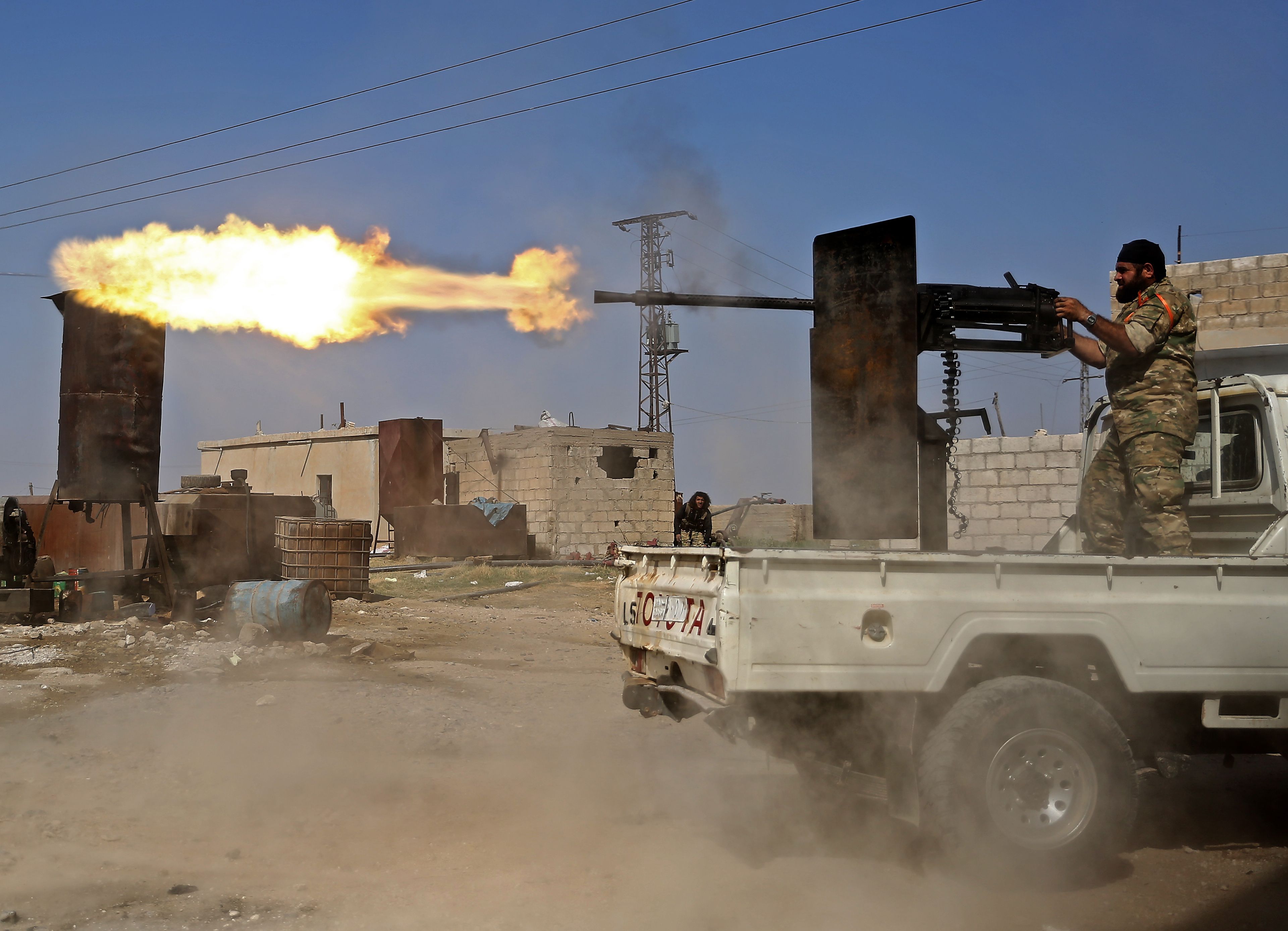 "Kurdish forces long allied with the United States in Syria announced a new deal ... with the government in Damascus, a sworn enemy of Washington that is backed by Russia," the N.Y. Times reports from Iraq.

"The American military was unable to carry out a plan to transfer about five dozen 'high value' Islamic State detainees out of Kurdish-run wartime prisons before the Pentagon decided to move its forces out of northern Syria." (NYT)

This is what's left of a Hard Rock Hotel that was under construction beside the New Orleans French Quarter, after a collapse Saturday.

5. Fictitious video of Trump shooting media is shown at his resort 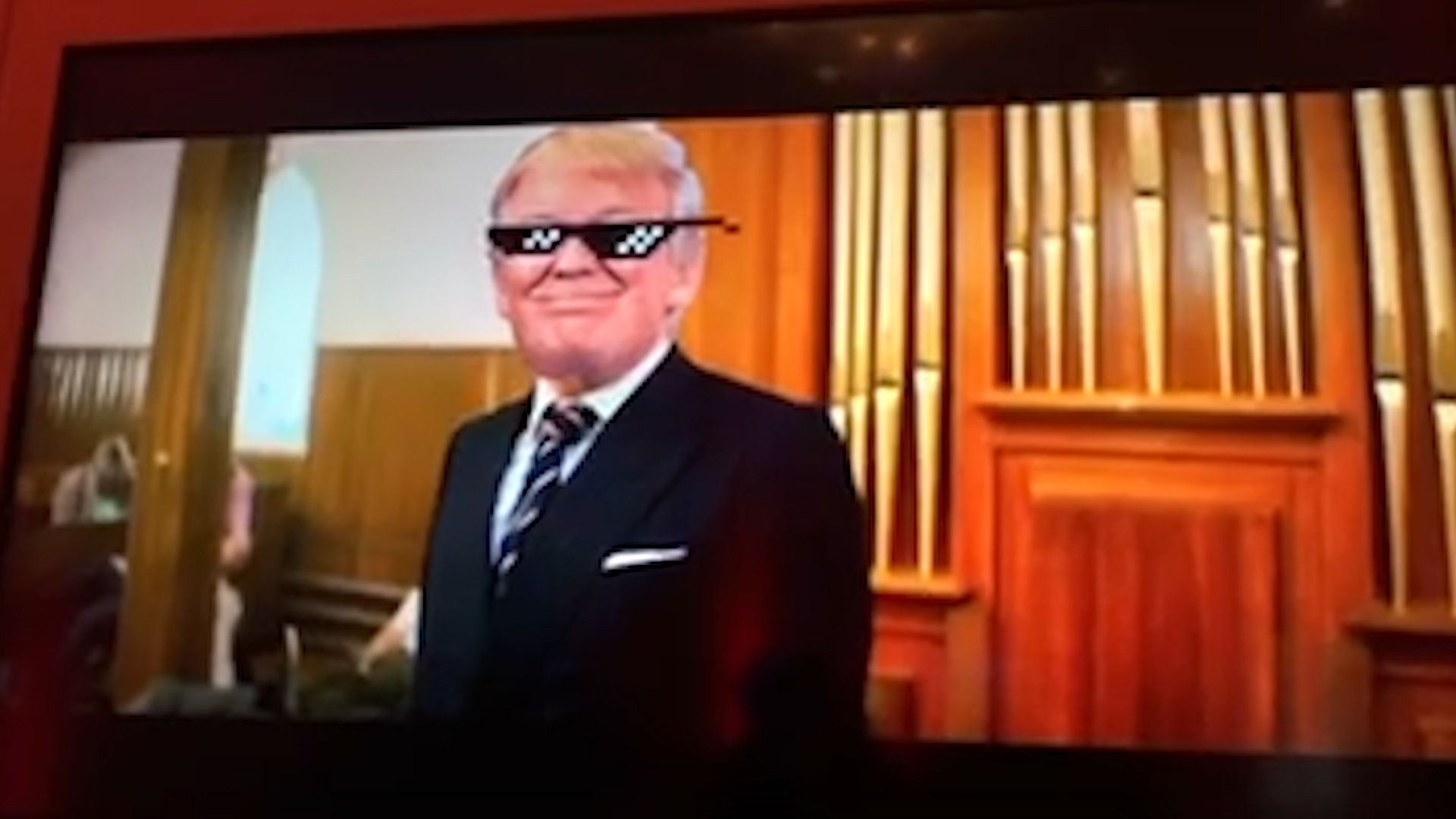 "A video depicting a macabre scene of a fake President Trump shooting, stabbing and brutally assaulting members of the news media and his political opponents was shown at a conference for his supporters at his Miami resort last week," the N.Y. Times' Mike Schmidt and Maggie Haberman report.

The organizer, Alex Phillips, said: "Content was submitted by third parties and was not associated with or endorsed by the conference in any official capacity ... American Priority rejects all political violence and aims to promote a healthy dialogue about the preservation of free speech."

The WHCA is horrified by a video reportedly shown over the weekend at a political conference organized by the President's supporters at the Trump National Doral in Miami. All Americans should condemn this depiction of violence directed toward journalists and the President’s political opponents.

We have previously told the President his rhetoric could incite violence. Now we call on him and everybody associated with this conference to denounce this video and affirm that violence has no place in our society.

Minneapolis Fed President Neel Kashkari has had it with the "hubris and stupidity" of Wall Street bankers, he told Axios Markets editor Dion Rabouin in an exclusive interview.

Read more from the interview.

Joe Biden, speaking to reporters in suburban Des Moines, promised to bar family members from occupying any office within the White House if he's elected, and said they won't "sit in meetings as if they are a Cabinet member," AP reports.

Read a Medium post by George Mesires, Hunter Biden's lawyer, who outlined a defense of the younger Biden's work in Ukraine and China. 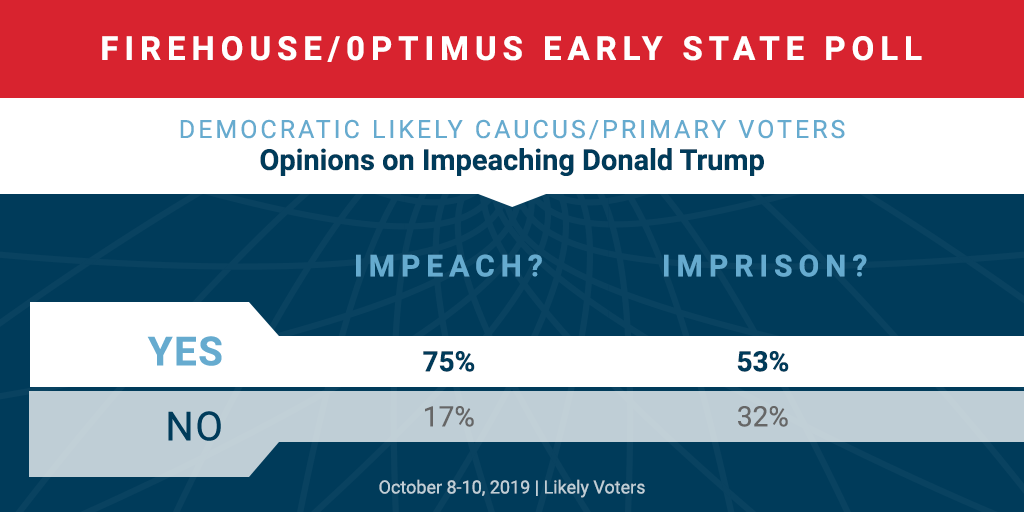 Firehouse Strategies, a Republican firm, and data company Optimus found that a majority of 1,765 likely Democratic primary voters in early-voting states believe that President Trump should not only be impeached, but also imprisoned. 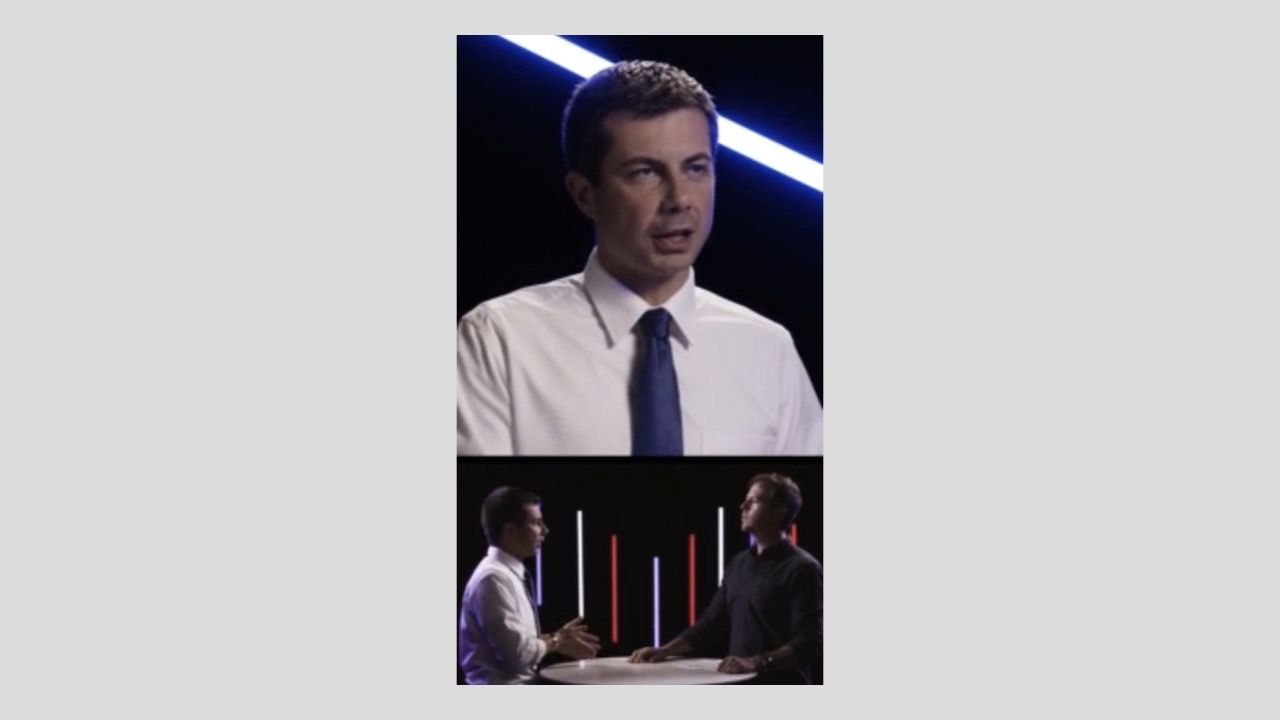 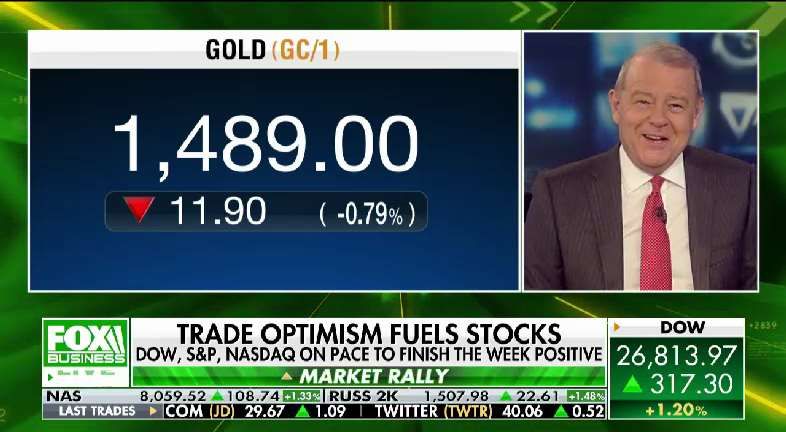 Fox Business Network, which tomorrow marks 12 years, has new logo graphics that flash red or green, triggered by a 1% up/down tick in the markets. 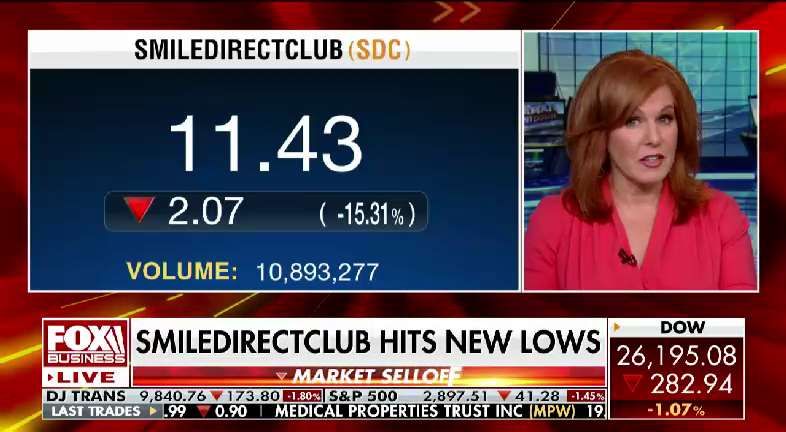