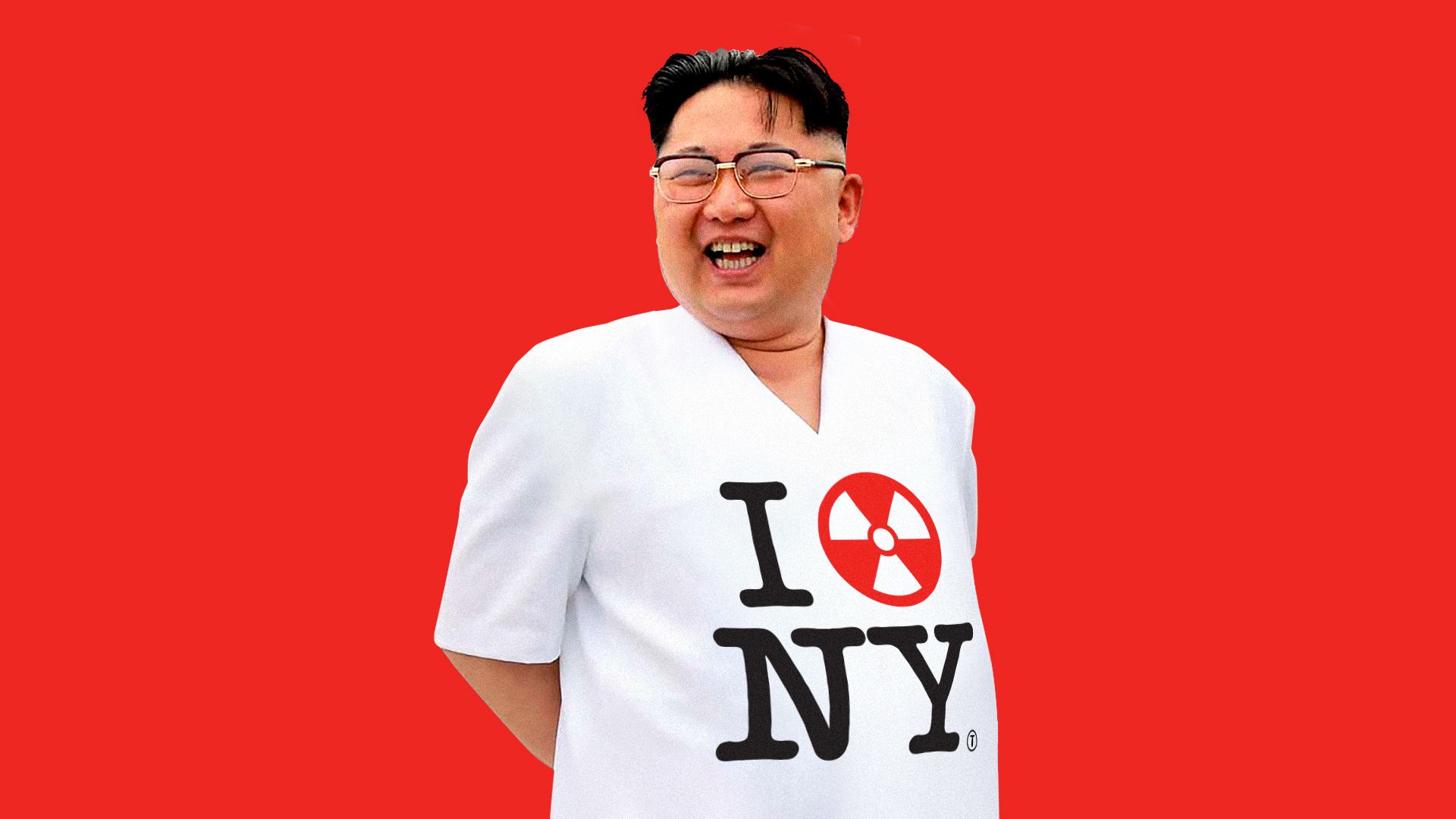 Some administration officials are so optimistic about making progress with North Korea's Kim Jong-un that they hope a Round 2 with President Trump can be held in New York in September, when world leaders pour into Trump's hometown for the U.N. General Assembly.

Regardless of whether Kim gets another meeting with the leader of the free world just three months after the Singapore summit, the U.S. is giving him more time to begin denuclearizing despite new doubts about North Korea's good faith.

Experts consulted by Axios sounded more bearish than the administration:

Be smart: Michael Morell, former CIA acting and deputy director, said Kim’s real intentions will be debatable until he formally reveals his arsenal and capabilities. Kim’s past declarations have been suspect, so that’s when "we’ll know if this is a different North Korea than we’ve seen in the past."

2. In the age of Trump, intern interest surges

"Most members of [Massachusetts'] solidly Democratic congressional delegation have seen a surge in the number of prospective interns as the Trump administration moves through its second year," James Sullivan writes for the Boston Globe:

Why it matters: "Millennials, once considered largely unengaged politically, are getting involved." 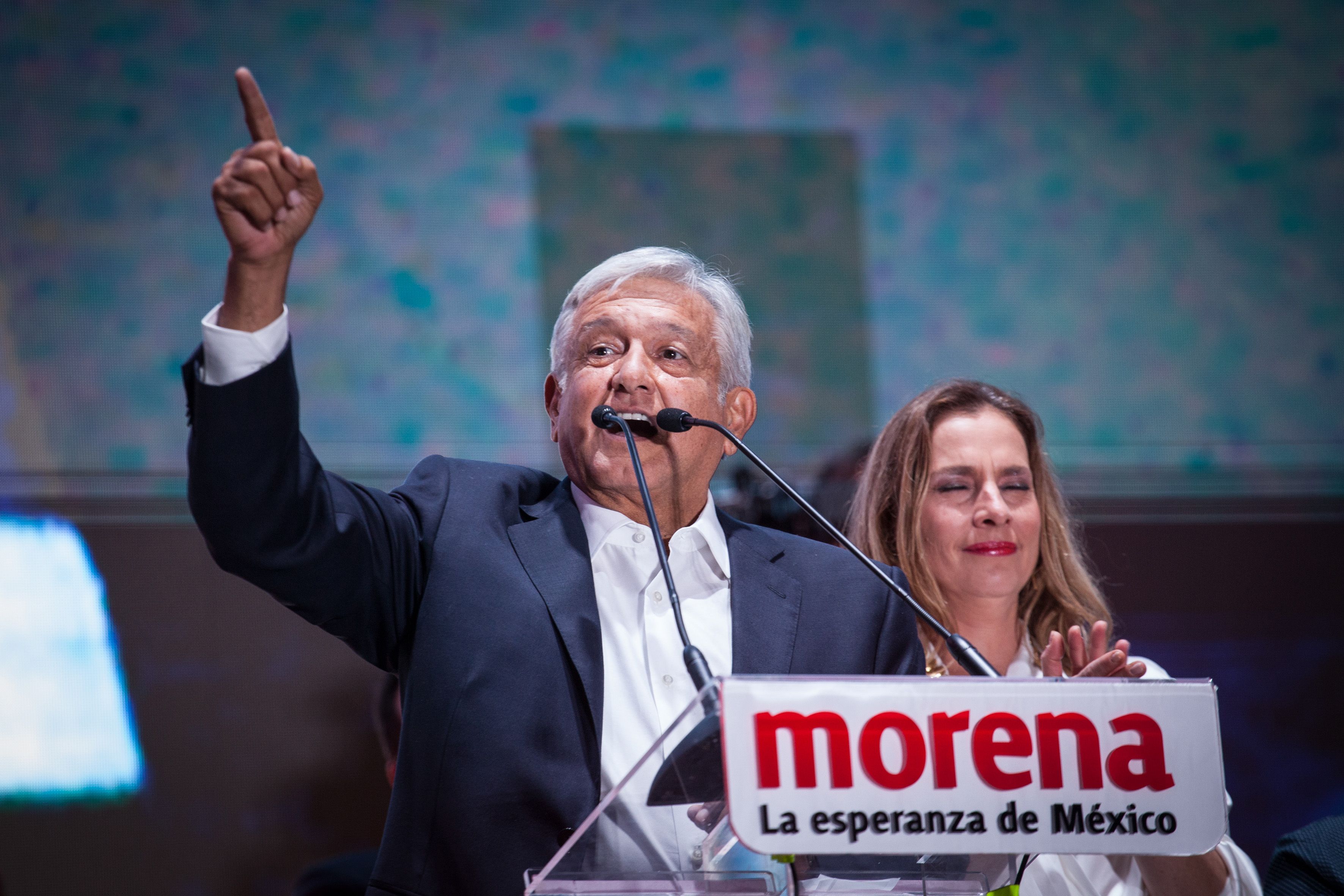 Trump tweets: "Congratulations to Andres Manuel Lopez Obrador on becoming the next President of Mexico. I look very much forward to working with him. There is much to be done that will benefit both the United States and Mexico!"

Be smart ... Eurasia Group President Ian Bremmer tells me (with his trademark capitalization) that AMLO "is going to put an end to most of [current president] pena nieto’s economic reforms, and the business class there has been strongly opposed to him." 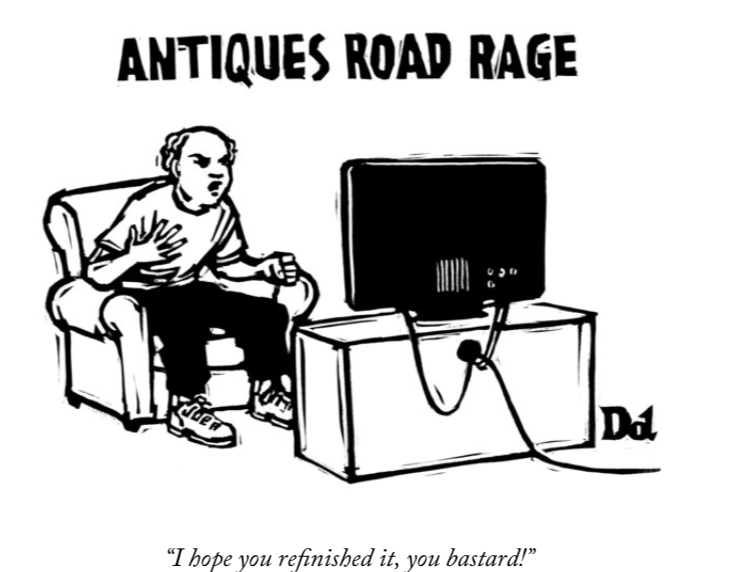 After spring protests, teachers are taking their fight for equal pay to the ballot box, Axios' Michael Sykes reports:

Why it matters: These victories send a message to incumbent politicians, at home and in other states.

Go deeper: Why teachers are walking out of the classroom.

"Deepfakes are so named because they utilize deep learning, a form of artificial intelligence":

Be smart: "People may dismiss as fake genuine footage, say of a real atrocity."

7. Web "failed instead of served humanity" From the August issue of Vanity Fair ... "Tim Berners-Lee, the man who created the World Wide Web, has some regrets ... Berners-Lee has seen his creation debased by everything from fake news to mass surveillance. But he’s got a plan to fix it," by Katrina Brooker:

8. So it's not just because we're on our phones

"A Detroit Free Press/USA Today Network investigation found that the SUV revolution is the most likely cause of escalating pedestrian deaths nationwide, which are up 46 percent since 2009," per USA Today:

On the same day that President Trump is in Helsinki to meet with Russian President Vladimir Putin, legislators from Western nations will be in Washington for a meeting, sponsored by the Atlantic Council, to discuss the Russian threat and the challenges posed by social media and disinformation. 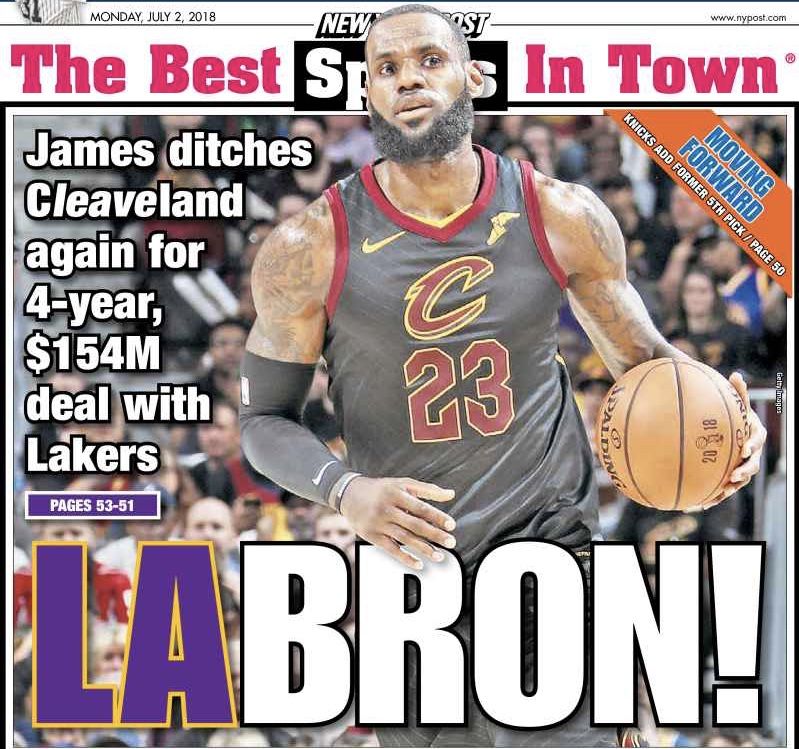 Thanks for starting your week with us. Smart Brevity all day on Axios.com.