⚡Breaking ... Mick Mulvaney, acting White House chief of staff, made it clear in a meeting this year that President Trump equates preparation for Russian interference in the 2020 election with questions about his own legitimacy, per the N.Y. Times.

Microsoft, the original tech giant, has managed to stay mostly above the fray while the rest of the industry endures a backlash over its practices and impact, Axios managing editor Kim Hart writes.

The Axios-Harris Poll 100 survey found that companies untouched by scandal, including Microsoft, have prospered in the eyes of consumers. Companies most heavily affected by privacy-related scandals faced steep erosions in trust:

Microsoft has opted for a steady, methodical approach to thorny issues around consumer data, user-generated content, AI ethics and inequality.

2. Trump's "run out the clock" strategy

Facing a multi-front war in the post-Mueller world, President Trump is turning to litigation strategies that he long used in business — resist, delay and sue.

Trump told the WashPost's Robert Costa yesterday that he is opposed to current and former White House aides providing testimony to congressional panels.

The day before, the Trump Organization sued House Oversight Chairman Elijah Cummings (D-Md.) to block a subpoena that seeks years of the president's financial records.

"Trumpian extreme" ... Matt Miller, a former Obama Justice Department official, told me Trump's "legal position here is quite weak, and the White House counsel and DOJ must know they will lose." 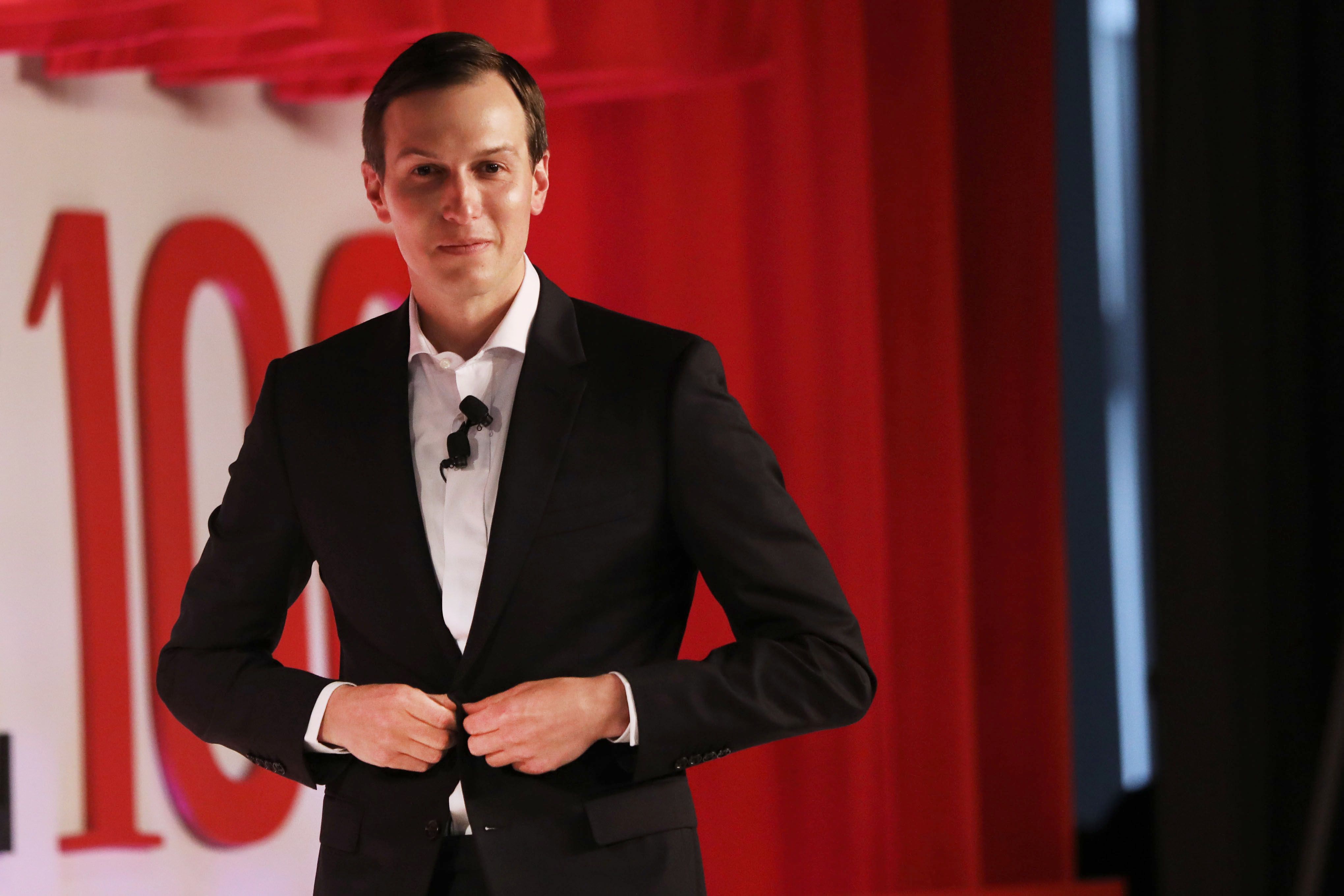 Jared Kushner is cooking up immigration legislation that would increase the number of high-skilled workers entering the U.S., and decrease the number of migrants coming based on family ties, administration and Hill sources tell Axios' Jonathan Swan, Stef Kight and Alayna Treene.

Why it matters: This is President Trump casting Jared as peacemaker again, as he did with the Middle East.

Kushner said yesterday in New York, during an onstage interview with TIME's Brian Bennett, that he will present a comprehensive immigration reform plan to Trump by early next week.

The bottom line: Like with Middle East peace, we're yet to speak to anyone who sees Kushner's plan coming to fruition. There's certainly no optimism on the Hill.

Most Republicans on the Hill have no idea what’s in the plan. Here's the gist:

What's next: Kushner has assembled a team of White House lawyers to transform the proposal into legislation.

P.S. ... Kushner told TIME that the Middle East peace plan will be unveiled sometime after Ramadan ends in early June.

When President Trump tweeted about "Morning Joe" while the show was on the air yesterday ... 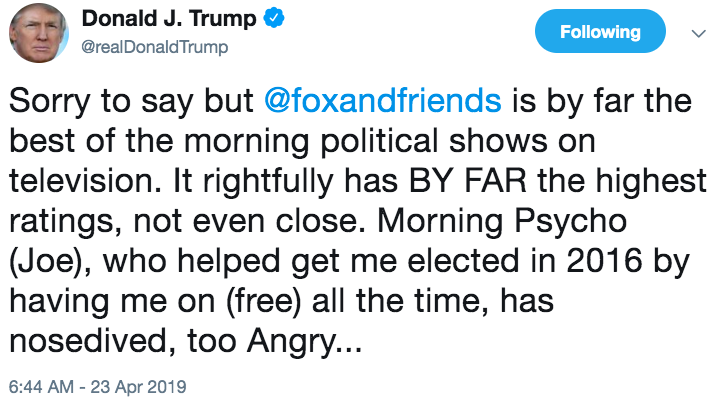 ... Joe Scarborough had a little fun. Teasing Trump for watching despite their feud, the host dictated an onscreen headline, and the control room obliged: 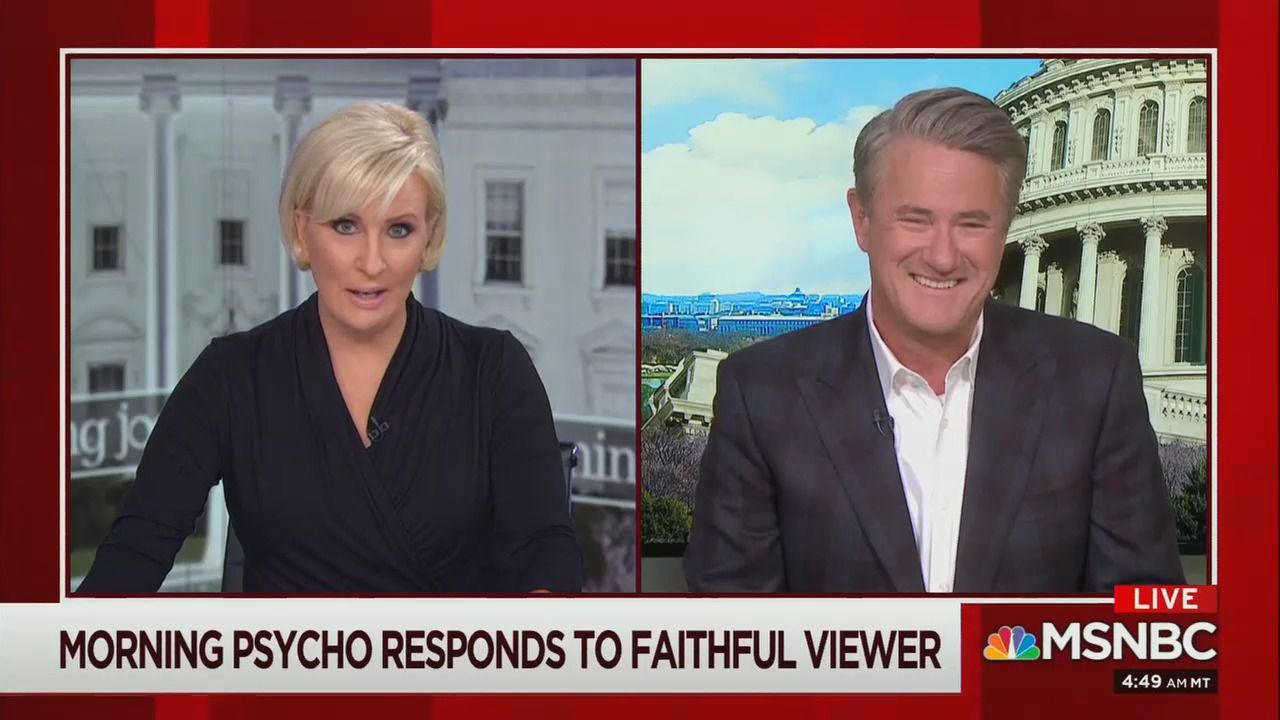 More than 12,000 Boy Scouts may have been sexually abused by 7,800 leaders and volunteers, an expert working with the Boy Scouts says in court documents, according to ABC News.

"A Boy Scout bankruptcy would be bigger in scale than any other sex abuse bankruptcy," said attorney Mike Pfau, whose firm is representing more than 300 victims in New York state. 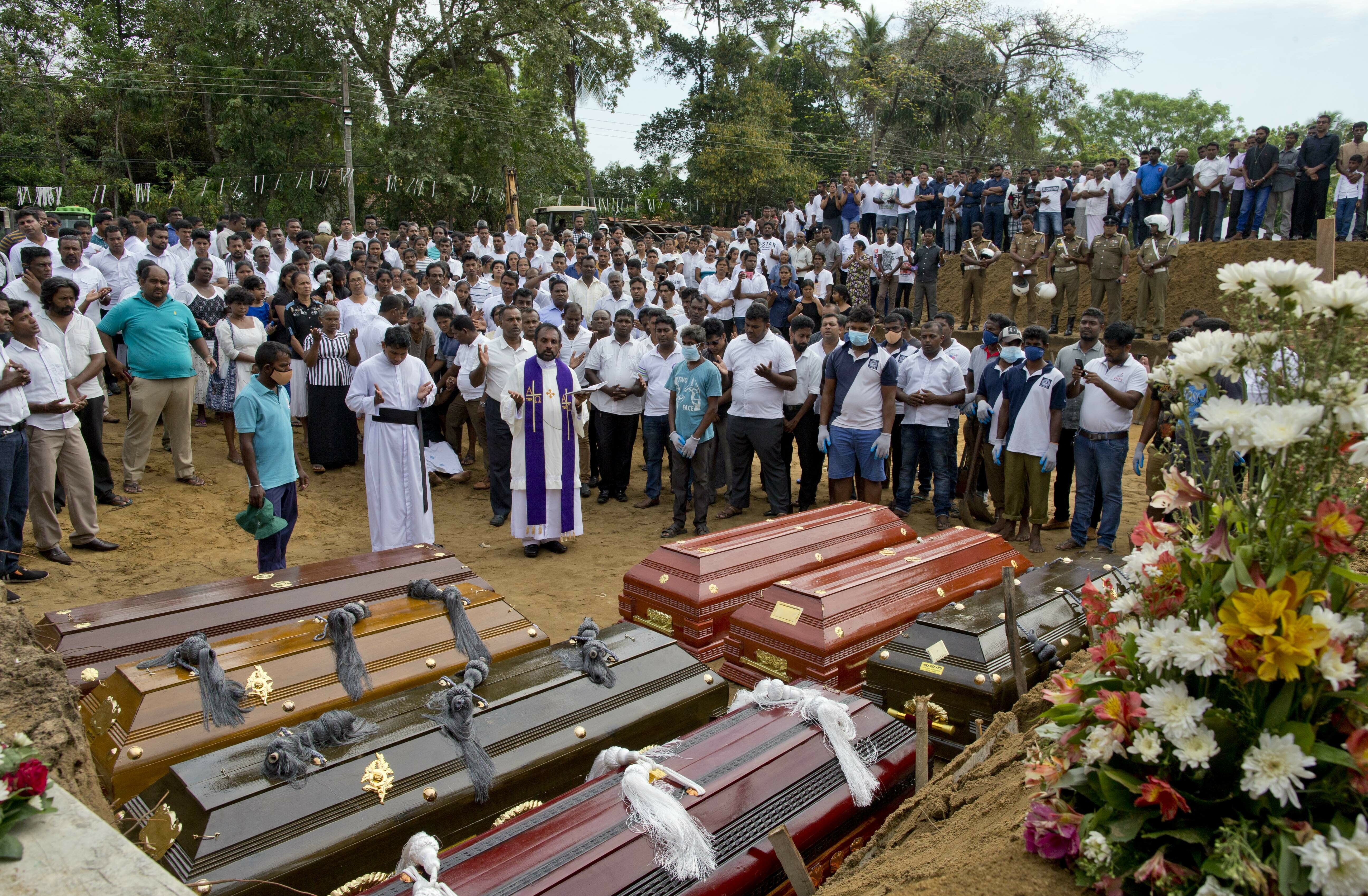 The Islamic State said it was responsible for Easter attacks on churches and high-end hotels in Sri Lanka that killed 359 and wounded more than 50o.

Why it matters: The decision is a "coup for Wing in a budding, fiercely competitive industry. Amazon ... and other companies are vying for similar approvals."

8. Colleges are prime turf for measles 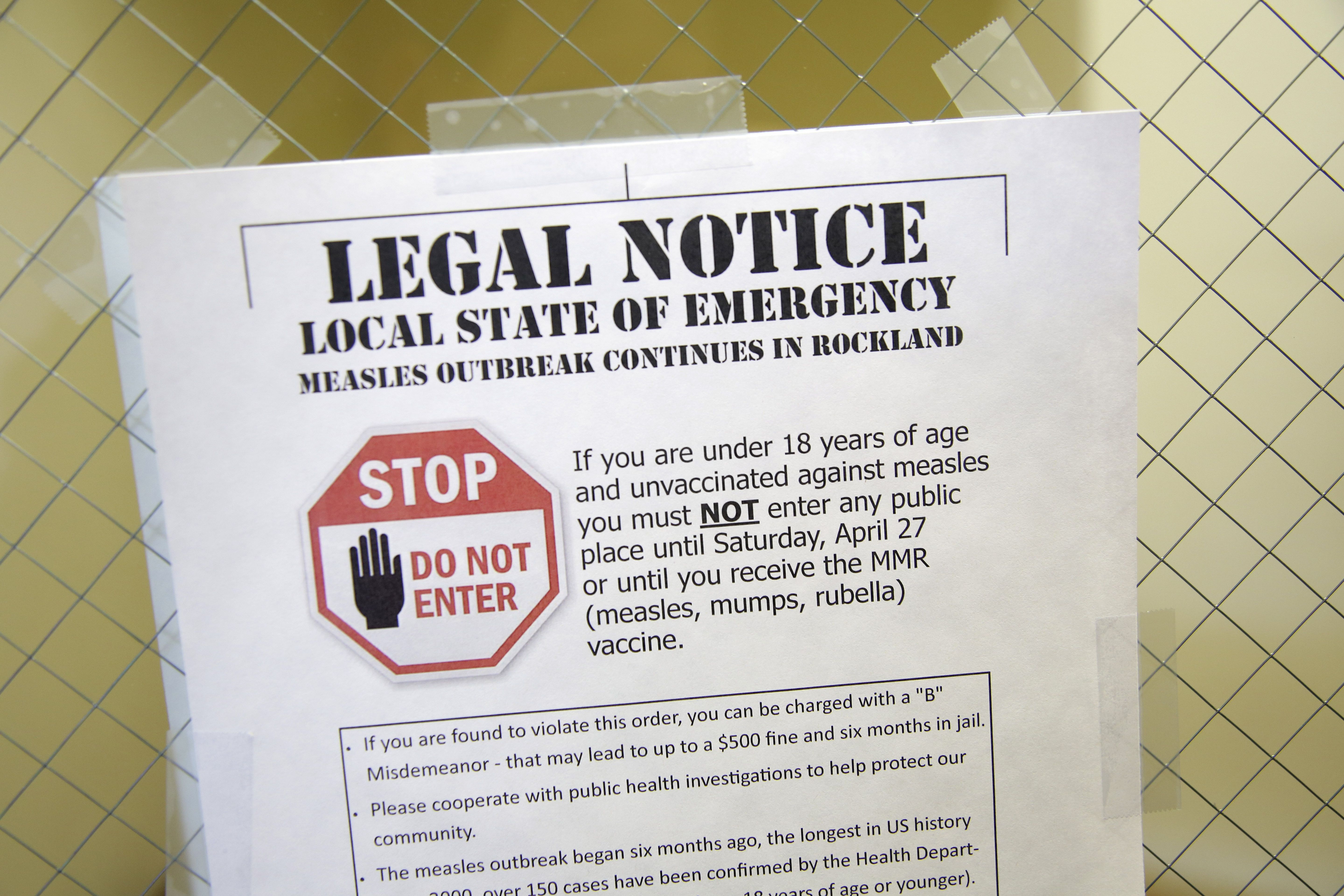 Why it matters: "That has left a large pool of young people especially vulnerable to infections." Bill Weld, photographed by Dolly Faibyshev/Redux at a diner in Nashua, N.H., on April 16. (By kind permission of The New York Times)

In the forthcoming New York Times Magazine, Mark Leibovich rides along with the Republican resistance:

[H]oldouts of the battered G.O.P. establishment had, for now at least, gathered in [former Massachusetts Gov. Bill] Weld’s slim lifeboat. Stuart Stevens, just two presidential election cycles removed from being Mitt Romney’s chief strategist in 2012, is advising Weld and accompanied him in New Hampshire. Jennifer Horn, a two-time congressional candidate and the former New Hampshire Republican chairwoman, is running his communications. Cullen and his wife, Jenny, opened their home to Weld and 80 or so supportive guests, what you might call Whole Foods Republicans.

"Get swole, prepare a bug-out bag, grab a go-cup and maybe you’ll have a better chance of surviving the omnicide."