Why it matters: China is meddling in numerous countries around the world.

The backstory: The Chinese government is deeply opposed to another term for Tsai Ing-wen, the current president of Taiwan. 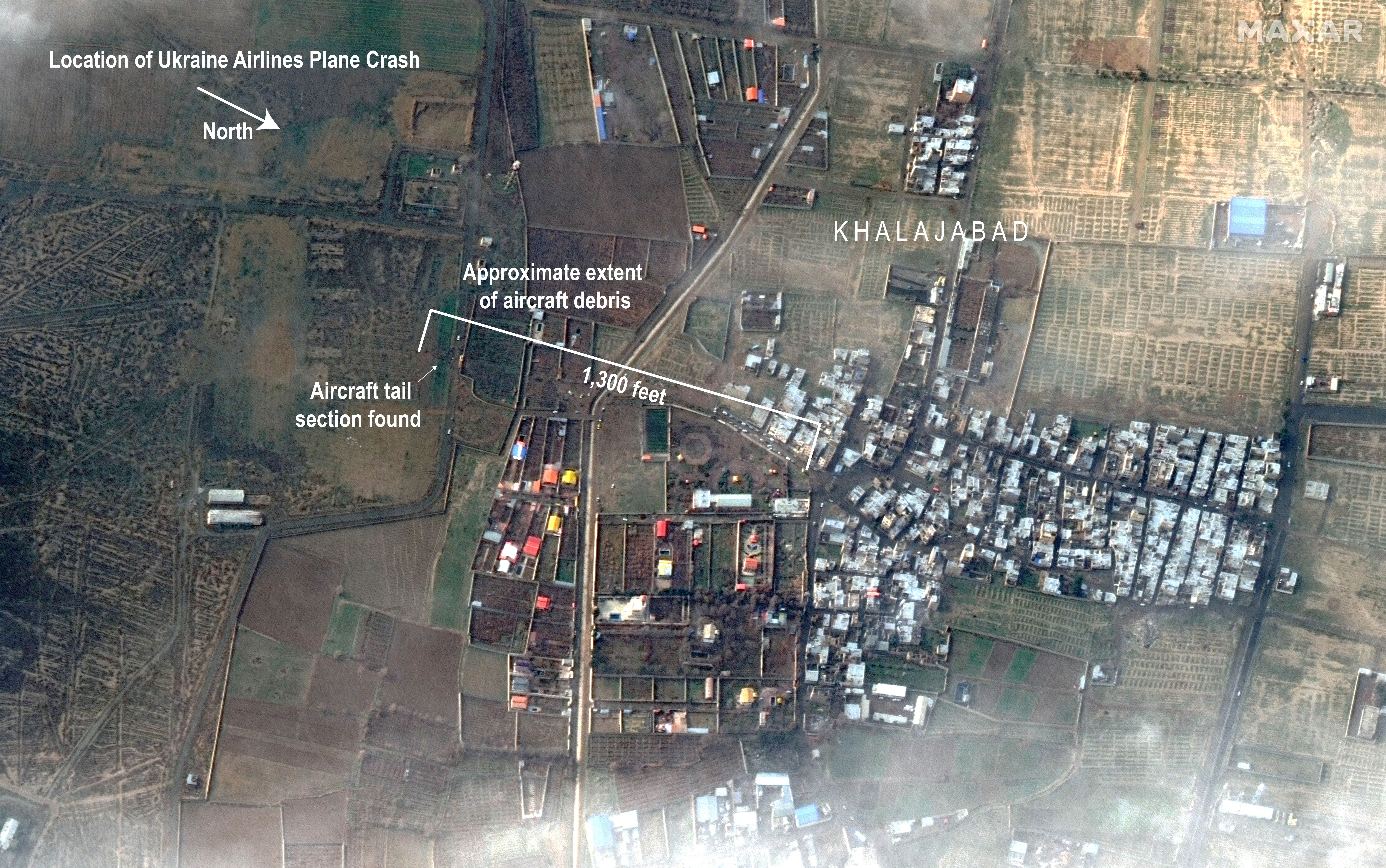 Satellite view of the crash site near Shahedshahr, Iran — southwest of the capital, Tehran. Photo: Maxar Technologies via AP

Iran today denied Western allegations that an Iranian missile downed a Ukrainian jetliner outside Tehran, killing all 176 people, per AP.

Canadian Prime Minister Justin Trudeau, whose country lost at least 63 citizens in the crash, said "intelligence from multiple sources, including our allies," shows "that the plane was shot down by an Iranian surface-to-air missile." The administration's internal debate over the targeted killing of Iran's #2 official showed that some members of President Trump's war cabinet are more reluctant than their predecessors to push back at him.

Why it matters, per the Journal: "The group ... backed the president’s decision to kill the top Iranian military commander and moved swiftly to carry it out."

Why it matters: The comments suggest these voters back Trump on Iran more solidly than the public at large. But some are weary of foreign wars, and made it clear they want them to end. 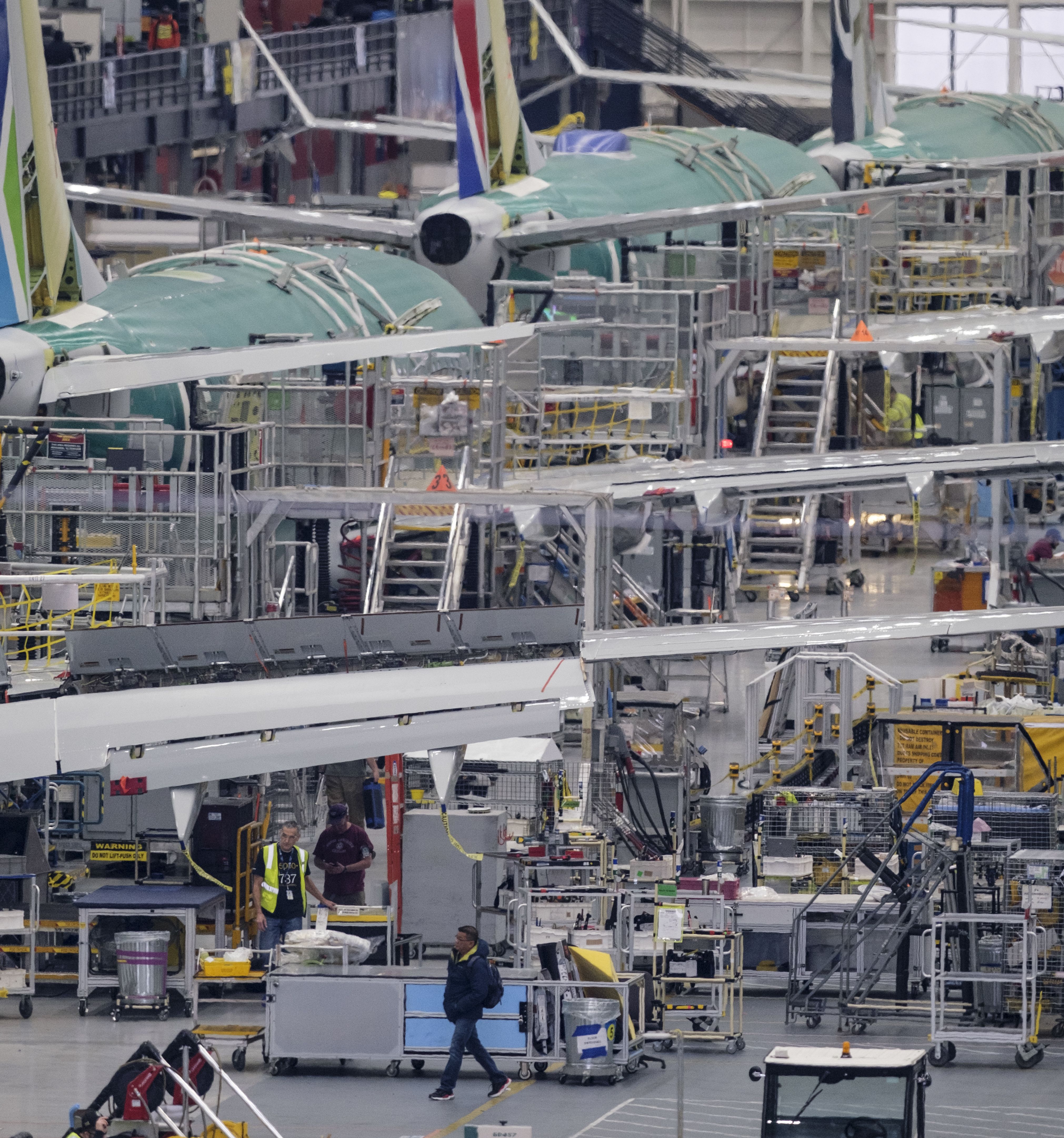 "In an exchange from 2015, a Boeing employee said that a presentation the company gave to the F.A.A. was so complicated that ... 'it was like dogs watching TV,'" the N.Y. Times reports in its account of 150 pages of devastating internal emails and text messages delivered to congressional investigators yesterday:

Boeing said in a statement: "We regret the content of these communications, and apologize to the FAA, Congress, our airline customers, and to the flying public."

6. 📉 Mushrooming number of companies in the red

The percentage of U.S. public companies losing money over 12 months is "close to 40%, its highest level since the late 1990s outside of postrecession periods," the Wall Street Journal's James Mackintosh writes (subscription). 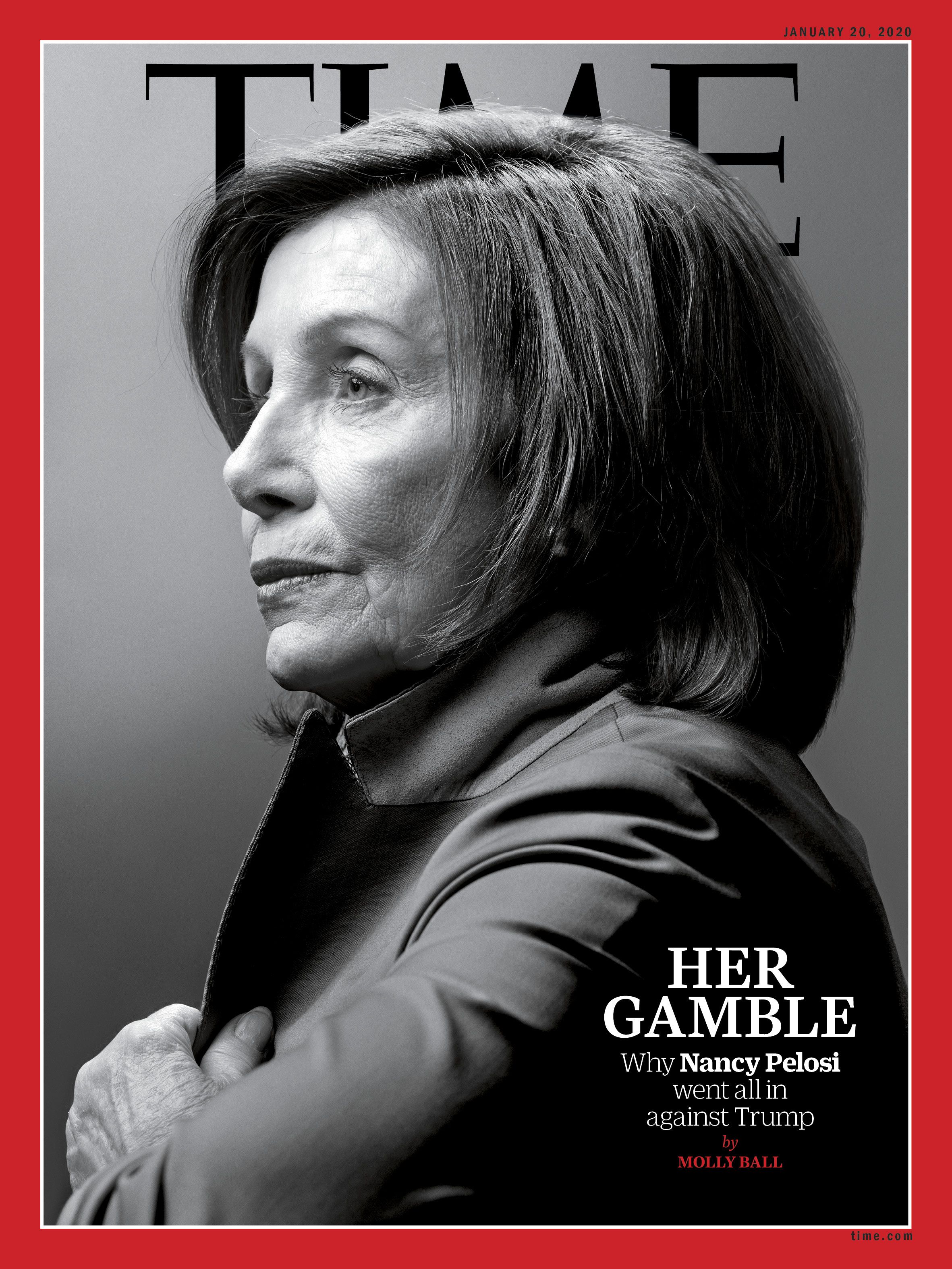 Ball writes that Pelosi "established herself as counterweight and constrainer of this divisive president. She outmaneuvered Trump on policy ... She oversaw an unprecedented litigation effort against the executive branch ... And she was the tactician behind the investigation that resulted in Trump’s impeachment."

🥊 The House voted 224-194 yesterday in favor of a symbolic war powers resolution directing Trump to halt the use of military force against Iran unless he obtains approval from Congress. Go deeper. 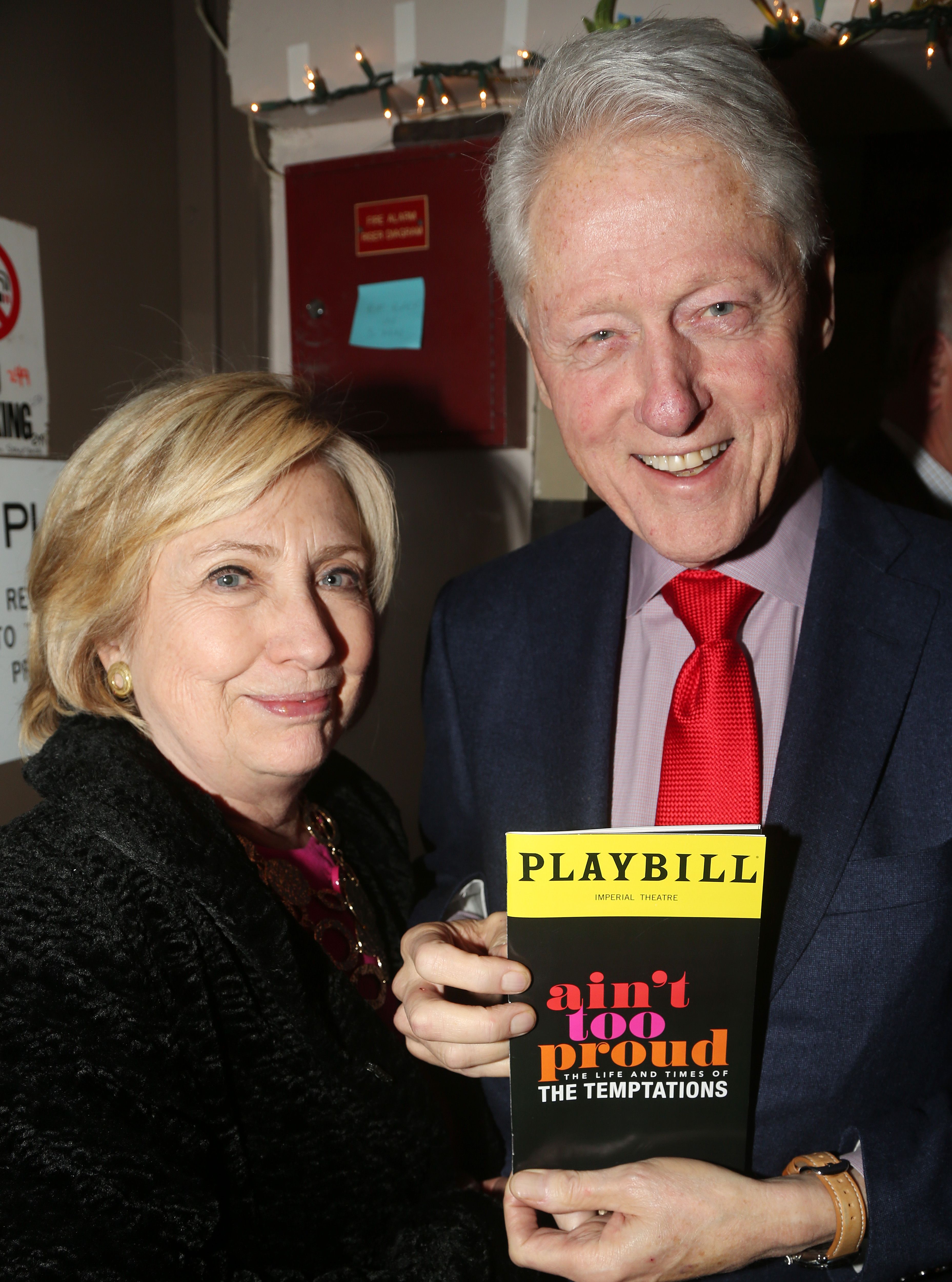 "A Justice Department inquiry launched more than two years ago to mollify conservatives clamoring for more investigations of Hillary Clinton has effectively ended with no tangible results," the WashPost's Devlin Barrett and  Matt Zapotosky report on A1.

The backstory: "John Huber, the U.S. attorney in Utah, was tapped in November 2017 by then-Attorney General Jeff Sessions to look into concerns raised by President Trump and his allies in Congress," the Post adds. Mohammed bin Zayed al-Nahyan — ruler of the United Arab Emirates, and one of the most powerful men on Earth — had never given an on-the-record interview to a Western journalist when he spoke to Robert F. Worth for the N.Y. Times Magazine's cover story.

Less than 1% of America's 480,000 school buses are electric, but that's beginning to change.