Smart Brevity for Selection Sunday: CBS will kick off March Madness at 6 p.m. Sunday by revealing the bracket right away, rather than dragging it out region by region, per AP.

1 big thing: Too much computer

We can't assume that adding more technology to our lives will make us completely safe, Axios' Felix Salmon and Joann Muller write:

Why it matters: The way that Boeing and the FAA resolve the latest crisis should provide a blueprint not only for the aviation industry, but also for autonomous vehicles and many other technologies taking over human decision-making — even the algorithm determining what you watch next on YouTube.

Be smart: The proof of the pudding — the reason we know that technology has made air travel safer — is right there in the statistics.

This is bigger than just aviation. Technology has made cars much safer over time. But it's dangerous to mindlessly extrapolate that tendency into the future. 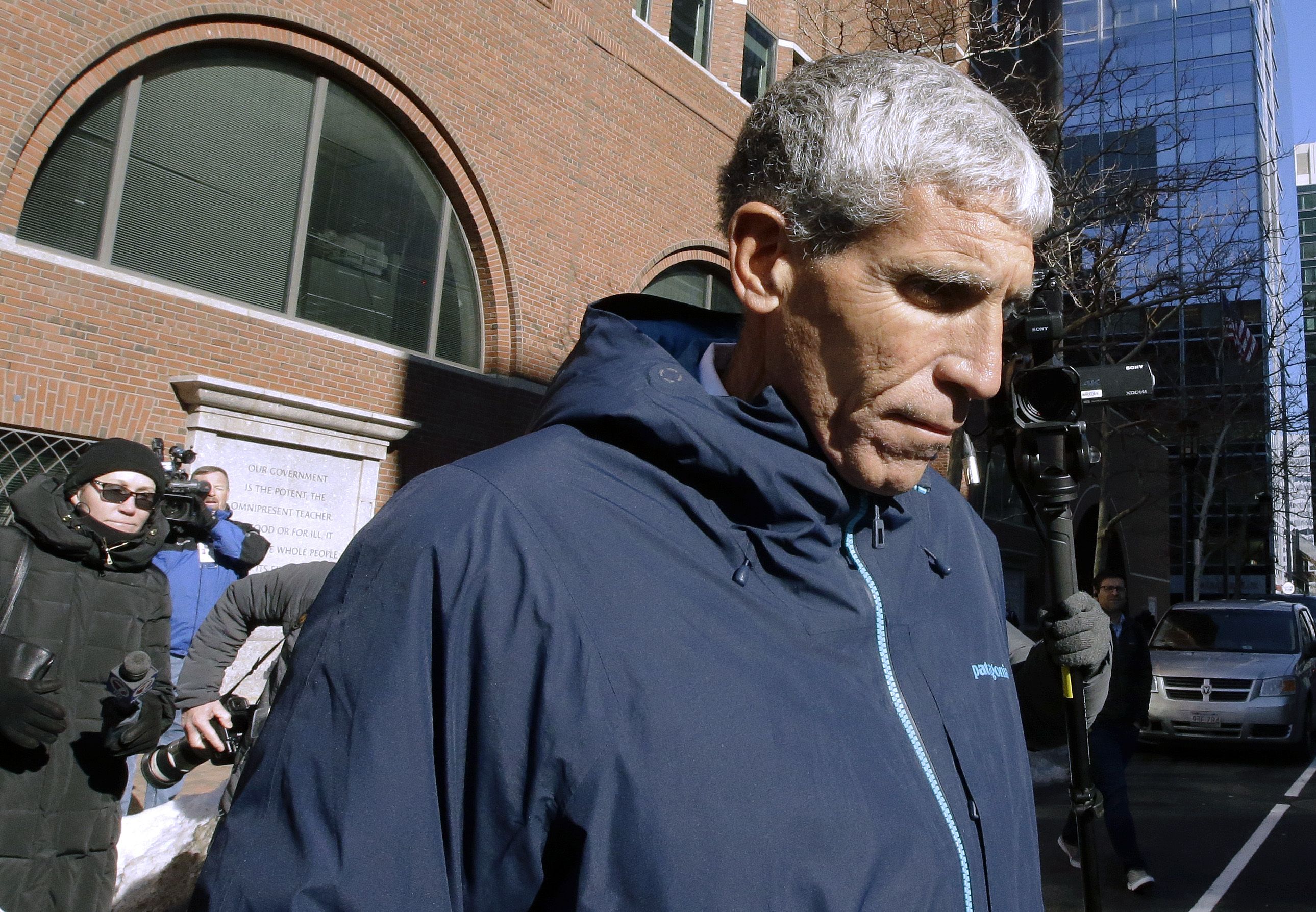 Axios' Dan Primack interviewed a well-known Silicon Valley investor who says he was offered a "side door" into USC by Rick Singer, who told a federal court that he helped 761 families cheat the college admissions process.

When you have kids in their junior year of high school, all the parents start talking about college counselors and who they're using. ... Someone had mentioned Singer to me and given me his cell phone number, so I called him up. He came to our house four, maybe five times. ... Test prep. Getting all the applications in order. Things like that. ...

But then it got weird. He sort of said: "I think I can get your kid into USC, but he's going to be a football player." Now my kid only played freshman football and wasn't sure he wanted to go to USC ...

Singer tells me there would be a spot and he doesn't actually have to play football. He makes it all sound so reasonable, except that he also says he'll need a picture and asks if I have one from freshman football. ...

He uses the word "side-door." Something like, "Your kid can't really get in here, but I've got a way to get him in the side-door." ... I finally just said to give some other child the opportunity. No money was ever discussed with me, outside of the regular monthly fee to do the standard stuff. But the idea of doctoring up an application was not my sort of thing.

More startup founders are forgoing Bay Area and its sky-high rents and intense competition for engineering talent. Instead, they're setting up shop in places like Austin, Seattle and even New Mexico, Axios' Ina Fried writes from S.F.

Where to go: As for which cities will benefit, Bloomberg Beta partner Roy Bahat said to look at where Google, Apple and others are setting up shop.

Be smart: Silicon Valley isn't going anywhere, and for every startup or founder who leaves the Bay Area, someone else graduates from Stanford or wants to move there. This is about tech becoming a bigger part of the overall economy.

Stone, who leads Bloomberg's tech coverage, said in a statement:

Be smart: Tech has transformed from a nerdy niche to one of the world's most prosperous and ubiquitous industries, and publishers and Hollywood can't get enough. 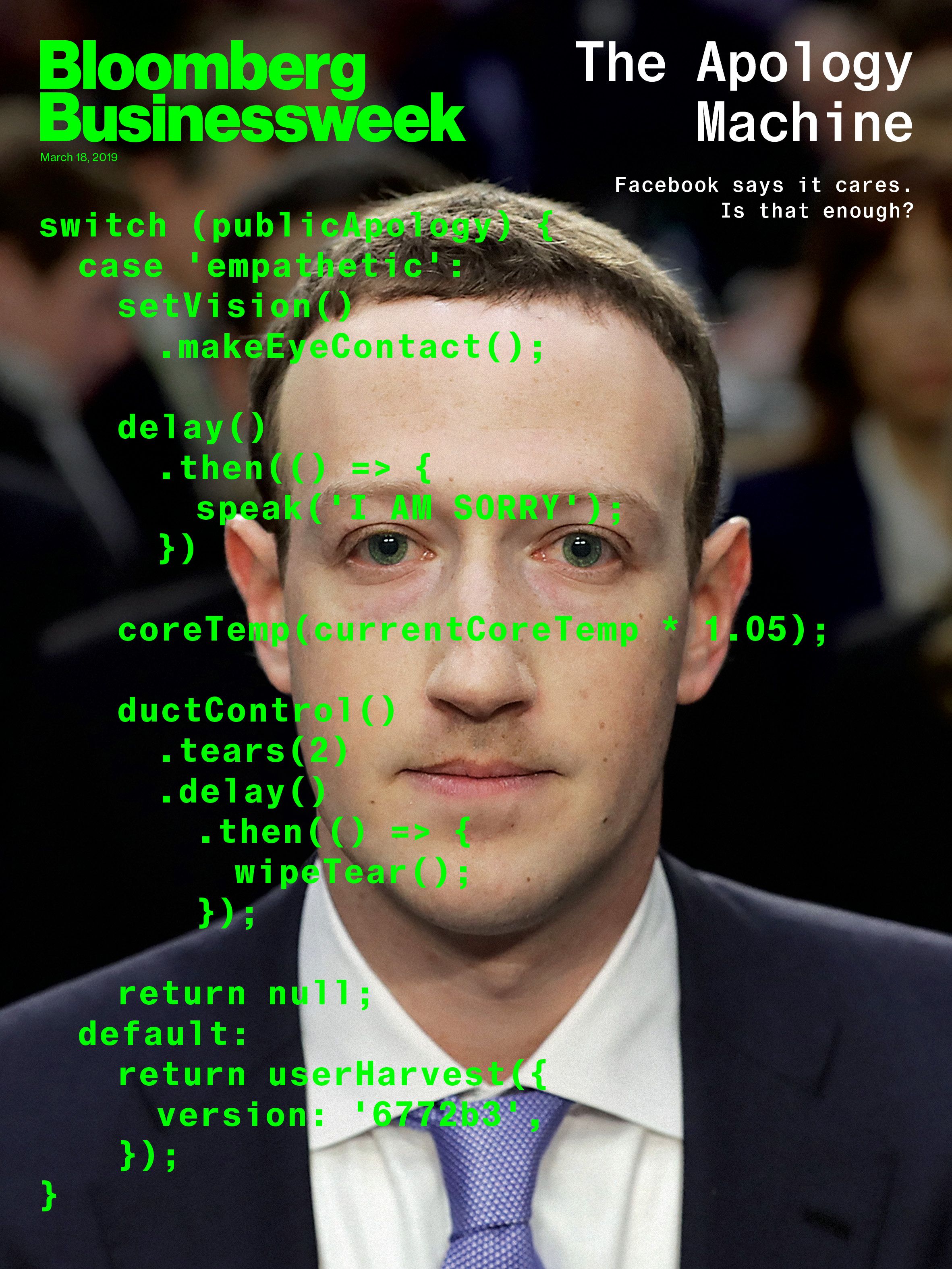 "Federal prosecutors are conducting a criminal investigation into data deals Facebook struck with some of the world’s largest technology companies," the N.Y. Times scoops.

Facebook statement: "We are cooperating with investigators and take those probes seriously." 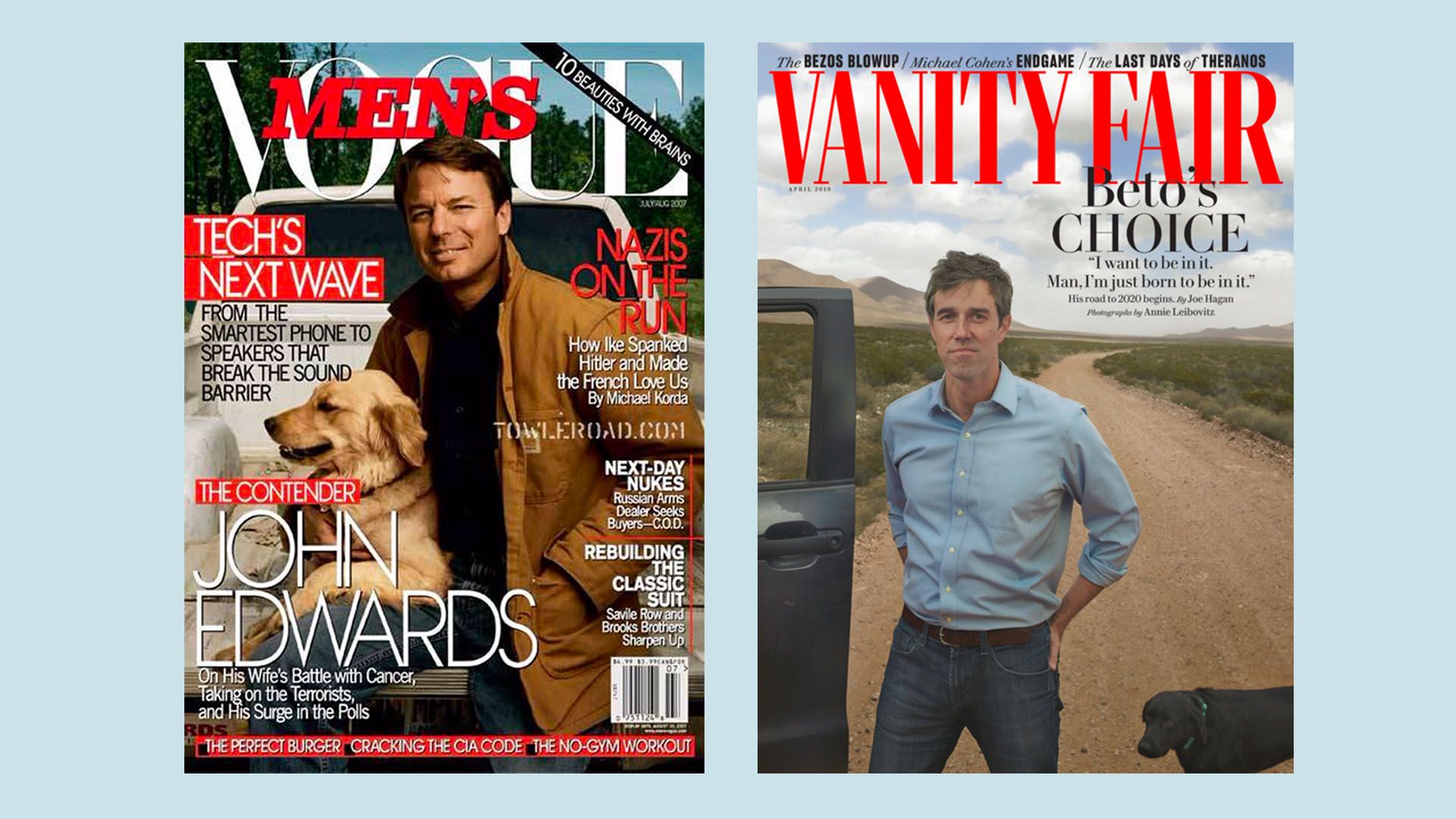 Sure, there are morning shows and late-night comedians. Beto O'Rourke announced his candidacy with an Annie Leibovitz cover of Vanity Fair.

Joe Hagan, who wrote the cover story, tweets that he spent two months reporting this story before ever meeting Beto, starting last December:

Beto O’Rourke seems like a cliff diver trying to psych himself into the jump. And after playing coy all afternoon about whether he’ll run, he finally can’t deny the pull of his own gifts. "You can probably tell that I want to run," he finally confides, smiling. "I do. I think I’d be good at it." ...

The more he talks, the more he likes the sound of what he’s saying. "I want to be in it," he says, now leaning forward. "Man, I’m just born to be in it, and want to do everything I humanly can for this country at this moment." 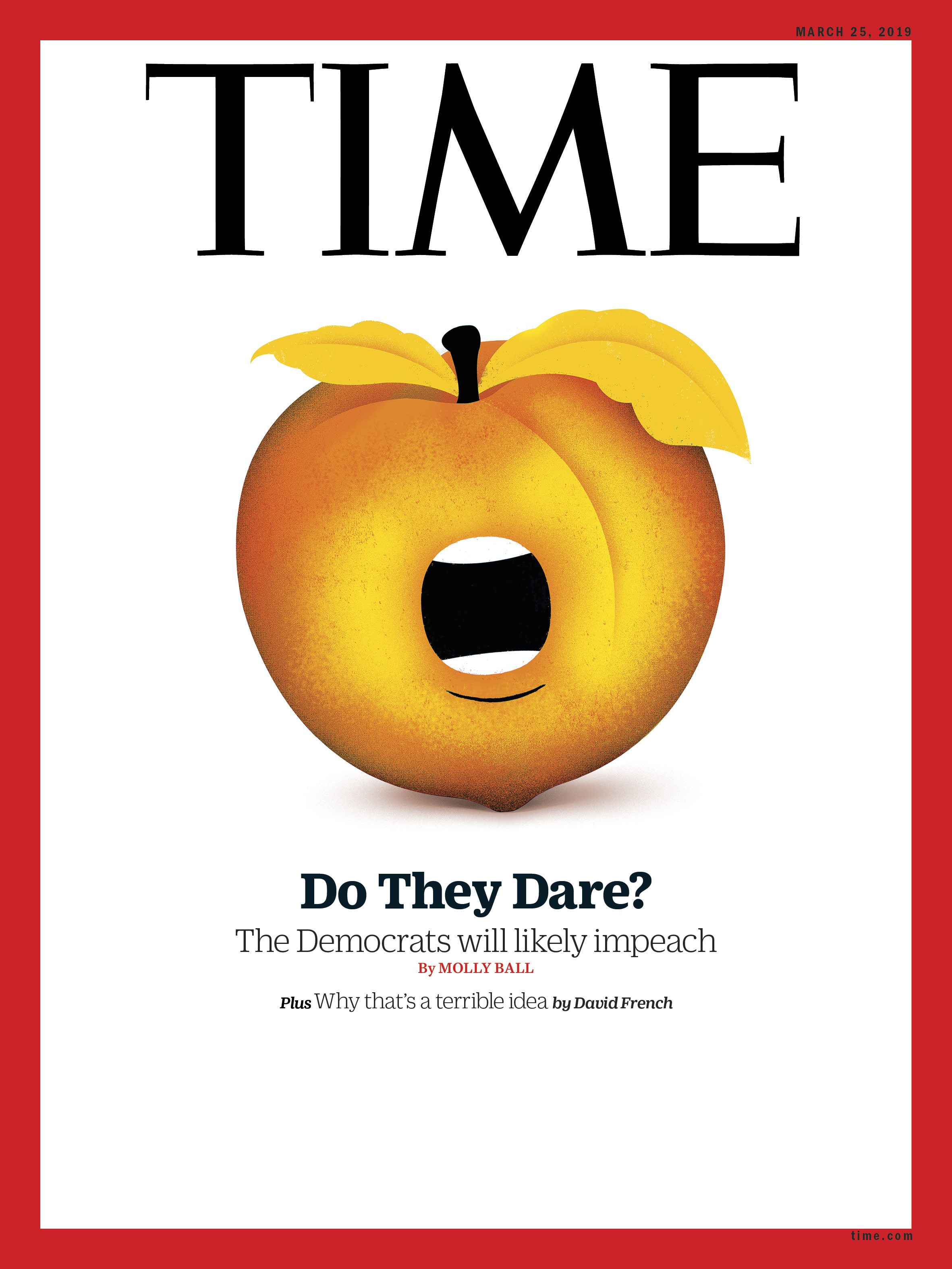 What's new: "Paul J. Manafort ... has been charged in New York with mortgage fraud and more than a dozen other state felonies, the Manhattan district attorney, Cyrus R. Vance, Jr. said," per the N.Y. Times.

One consultant told me he has geofenced the Kalorama home of Jared Kushner and Ivanka Trump with digital ads in an effort to shape their views on an issue.

9. First look: Canary in the coal mine?

In first-quarter results of the USG Corp. + U.S. Chamber of Commerce Commercial Construction Index, all three of the index's leading indicators —confidence in new business, revenue, and backlog — dropped for the first time.

There's a corporate podcast craze, with some of the biggest U.S. companies "trying to make podcasting the new corporate memo," The Wall Street Journal writes in an A-hed (subscription):