Breaking: A 29-year-old Horizon Air worker took off last night "in one of the airline’s Q400 turboprops at Seattle-Tacoma International Airport and crashed on an island in south Puget Sound after being coaxed by air-traffic control to try to land and trailed by two fighter jets." (Seattle Times)

As police gear up for tomorrow's first anniversary of the deadly Charlottesville melee that erupted from a Confederate monument protest, attention is going to potential clashes between racists and opponents, not signs of grace or healing.

The bottom line: "Americans generally showed a good deal of consistency on these questions between September 2017 and now." 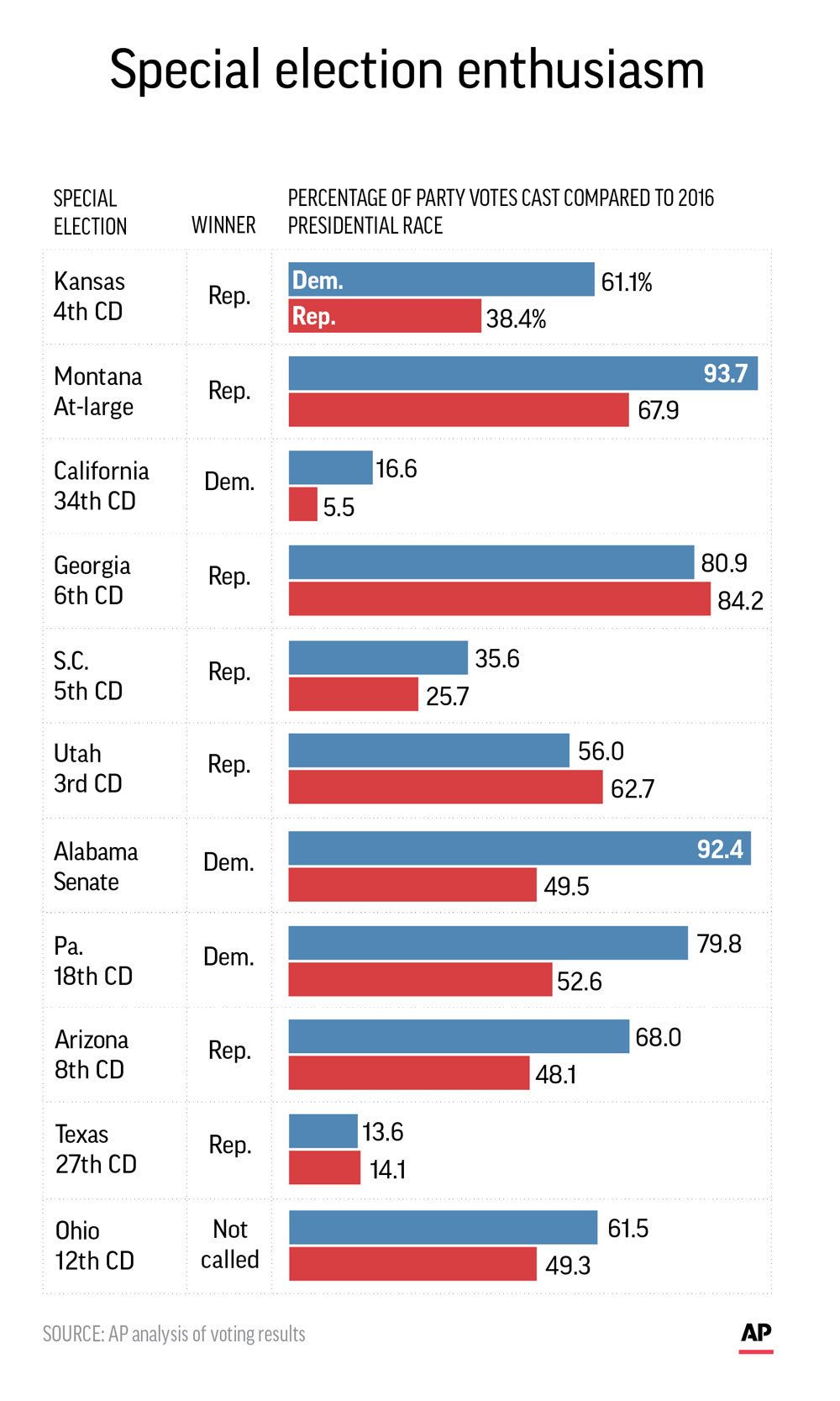 In this week's U.S. House race in Ohio, Republican Troy Balderson's 101,500-plus votes amount to less than half of Trump's total in the district, and just 40% of what former Rep. Pat Tiberi received in his last re-election.

President Trump tweeted last evening that he was having dinner with Apple CEO Tim Cook at the president's club in Bedminster, N.J., and praised Cook for "investing big dollars in U.S.A."

P.S. "Trump, who is loath to admit to sleeping — let alone taking time off — has spent his [supposed vacation] week away mixing downtime and golf rounds with meetings and dinners, intent on projecting the image that he's been hard at work," AP's Jill Colvin and Jonathan Lemire report.

From a pool report by L.A. Times' Eli Stokols: "POTUS has one event on his schedule today, a photo op with bikers at his Bedminster estate at 2:30 p.m."

Amid a hot spell, giant panda Pu Pu sits on wood at the Shenyang Forest Wild Zoo in Shenyang, the capital of Liaoning Province, China. 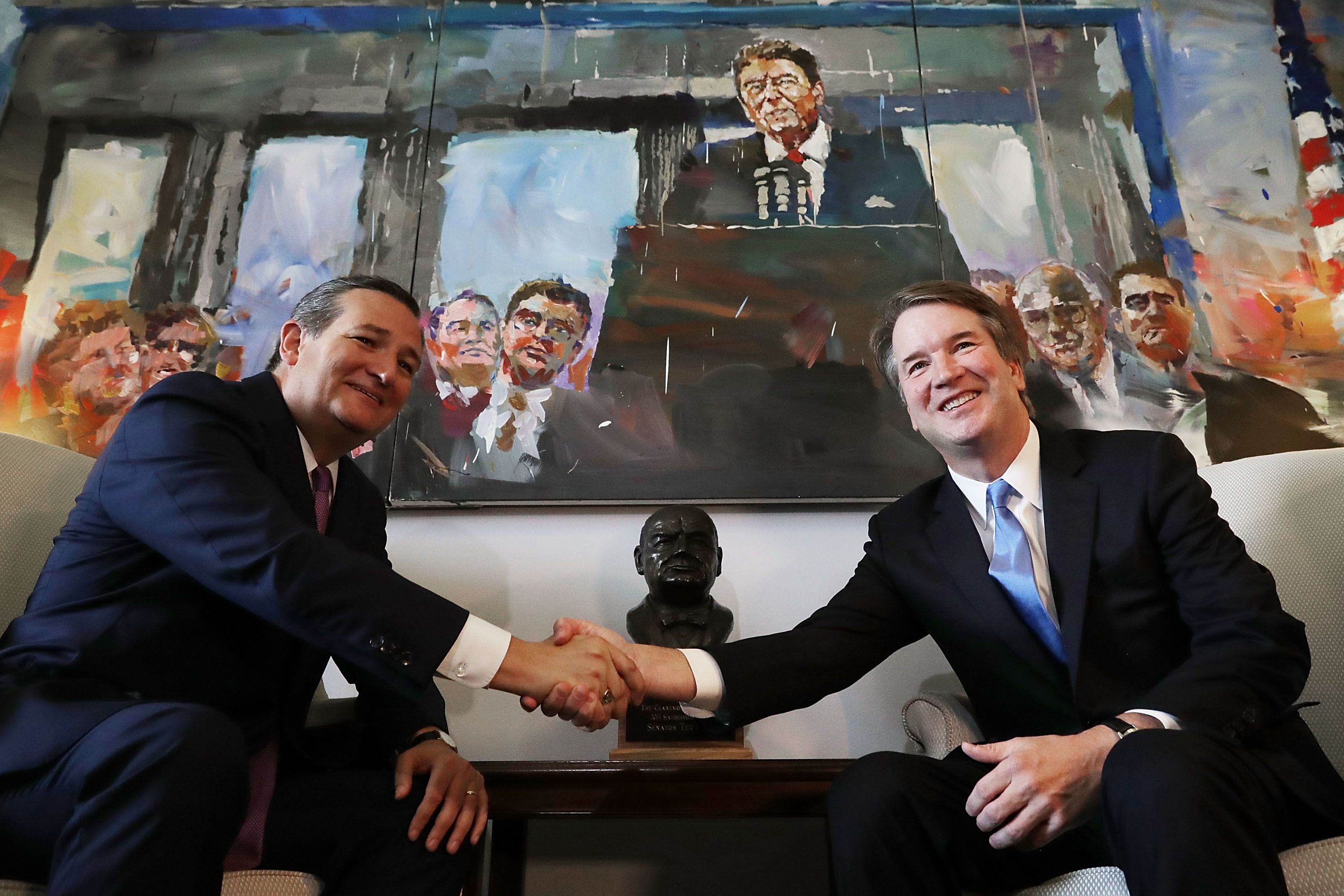 Be smart: "The fizzling of the campaign to block Kavanaugh underscores the relative weakness of the Democrats, who had promised their political base a pitched battle to protect the landmark Roe v. Wade abortion ruling."

Fed-up Los Angeles locals are setting electric scooters on fire, tossing them into trash cans and burying them at sea, the L.A. Times' Laura Newberry reports:

The Instagram twist: "These vandals are destroying or desecrating the vehicles in disturbingly imaginative ways, and celebrating their illegal deeds on social media — in full view of authorities and the public.

The Snapchat factor: "Nearly 1.5 million children age 11 and under have active Snapchat accounts, according to data from eMarketer, which expects continued double-digit growth in coming years. (Snapchat requires that users be at least 13.)"

P.S. Amazon "allows children as young as 13 to create their own logins."

Thanks for starting your weekend with us. Updates all day on Axios.com.