Trump meets with Apple's Cook and other tech execs in Davos

Sluggish sales throw the future of electric vehicles into uncertainty

The spread of anti-establishment movements in the U.S. and Europe — fed by a gnawing sense of Western failure — suggests a restoration of "the jungle," the more dangerous, strongman-led politics that preceded World War II, according to a leading historian.

Why it matters: Over the last week, politicians and voters in Italy, Hungary and Sweden have reinforced Europe's move away from the U.S.-led order. But historian Robert Kagan of the Brookings Institution says many forget that, prior to the war, normal European politics gave birth to fascism, Nazism, genocide and some of history's most predatory dictators.

Ahead of the publication of his slender new book, "The Jungle Grows Back" (out next week), Kagan tells Axios that the string of events in Europe are examples of the world returning to its natural, tough guy-led state.

"Democracy and liberalism aren't our fate. It's always a battle of the human soul, of the competing forces of human nature. We now have tribalism and nationalism in search of strong authority."

Kagan's thesis has gained traction in Germany. In a speech on Aug. 27 in Berlin, German Foreign Minister Heiko Maas said, "We Germans in particular can have no interest in a 'jungle growing back in the world order.' We must resist this to the best of our ability. And we must lay our hands on the right tools when the jungle beckons."

In the book, Kagan argues that the last three decades of geopolitics — the failure of the Arab Spring, the wars in Iraq and Afghanistan, not to mention the financial crash and more — have naturally led people to lose faith in the basic system of governance.

Americans in particular wonder why the U.S. ought to pay an outsized portion of the cost of the system. But Kagan says the governing system amounts to a bargain — the U.S. gets strategic hegemony and the same resulting peace and prosperity enjoyed by everyone, as long as it does not constrain anyone else's economic growth.

The impact: Absent the U.S., the whole house falls apart, Kagan says. "[T]here is no guarantee that democracy comes out on top," he says. "If you look at history, you have to say that that has been rarer." 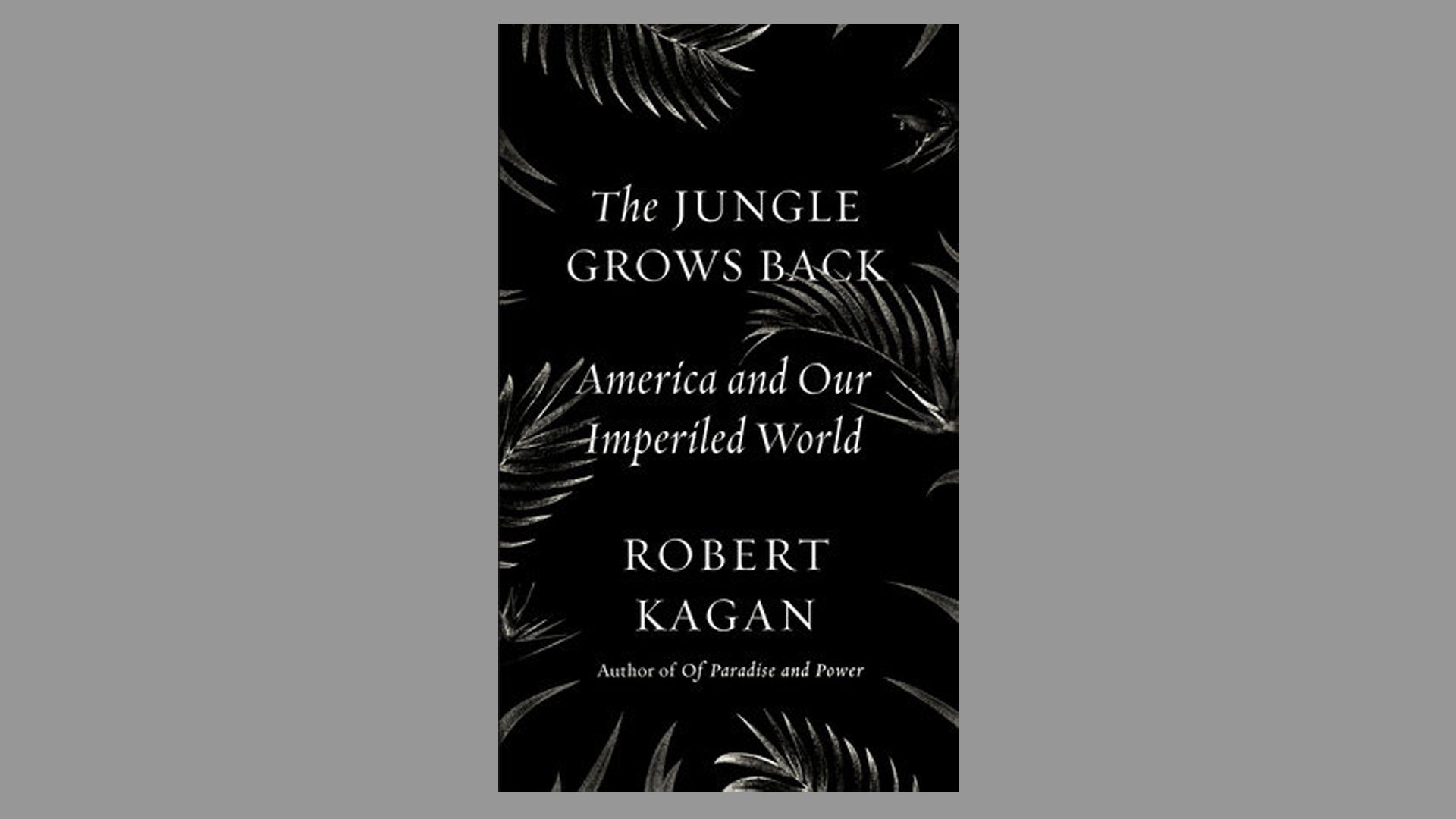