Oil markets may be overly spooked by coronavirus' energy impact

Klobuchar says Bloomberg should be on the debate stage

Pressure was building Monday on Andrej Babis, the billionaire prime minister of the Czech Republic, after hundreds of thousands of protesters took to the streets of Prague to demand his resignation, the BBC reports.

Why it matters: Babis is facing a criminal investigation into allegations of fraud, and the European Union is examining conflict of interest claims made against him, per the BBC. He denies the allegations, but it's triggered the largest demonstrations in the city since the fall of communism 30 years ago, per AP. 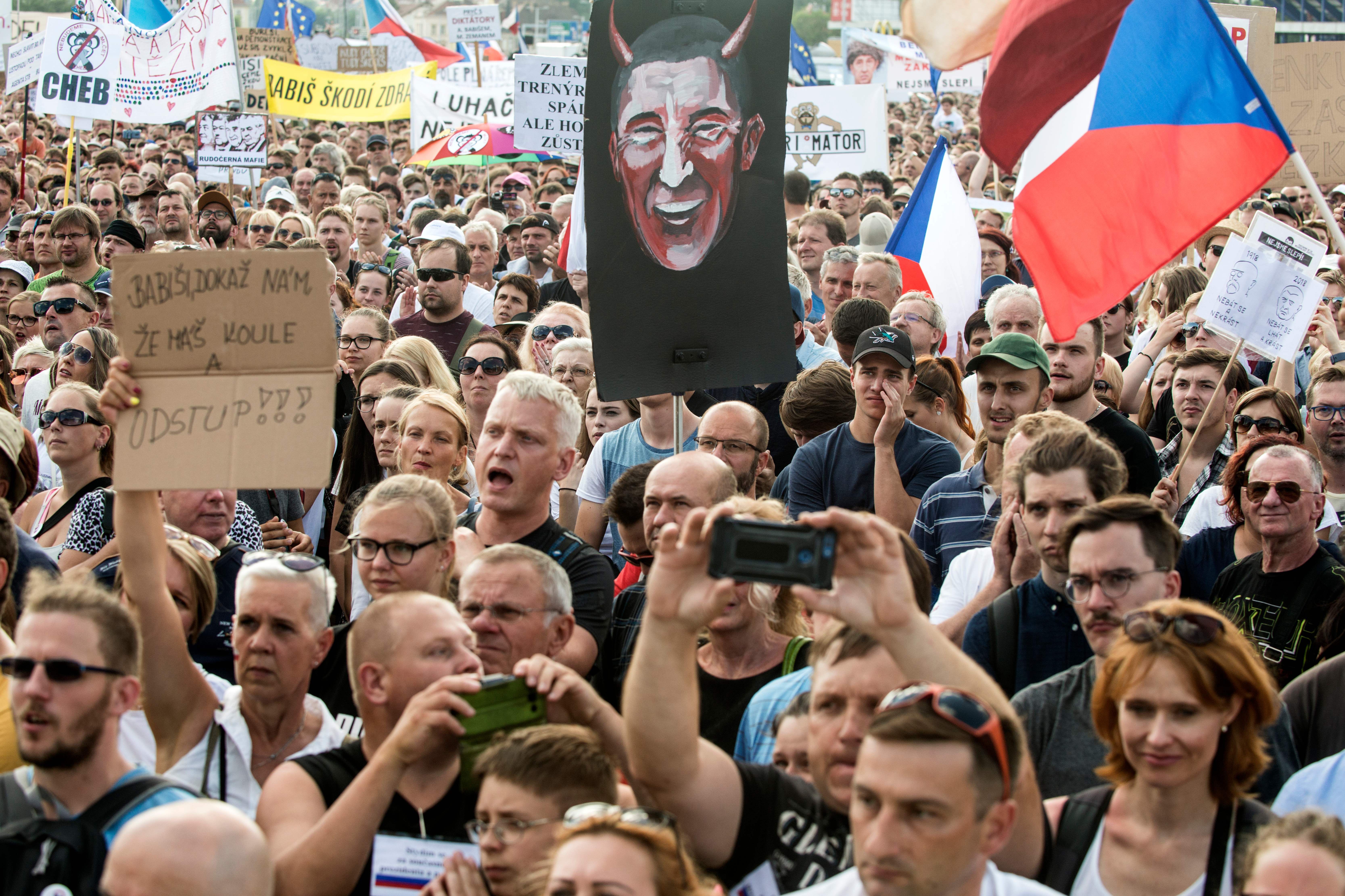 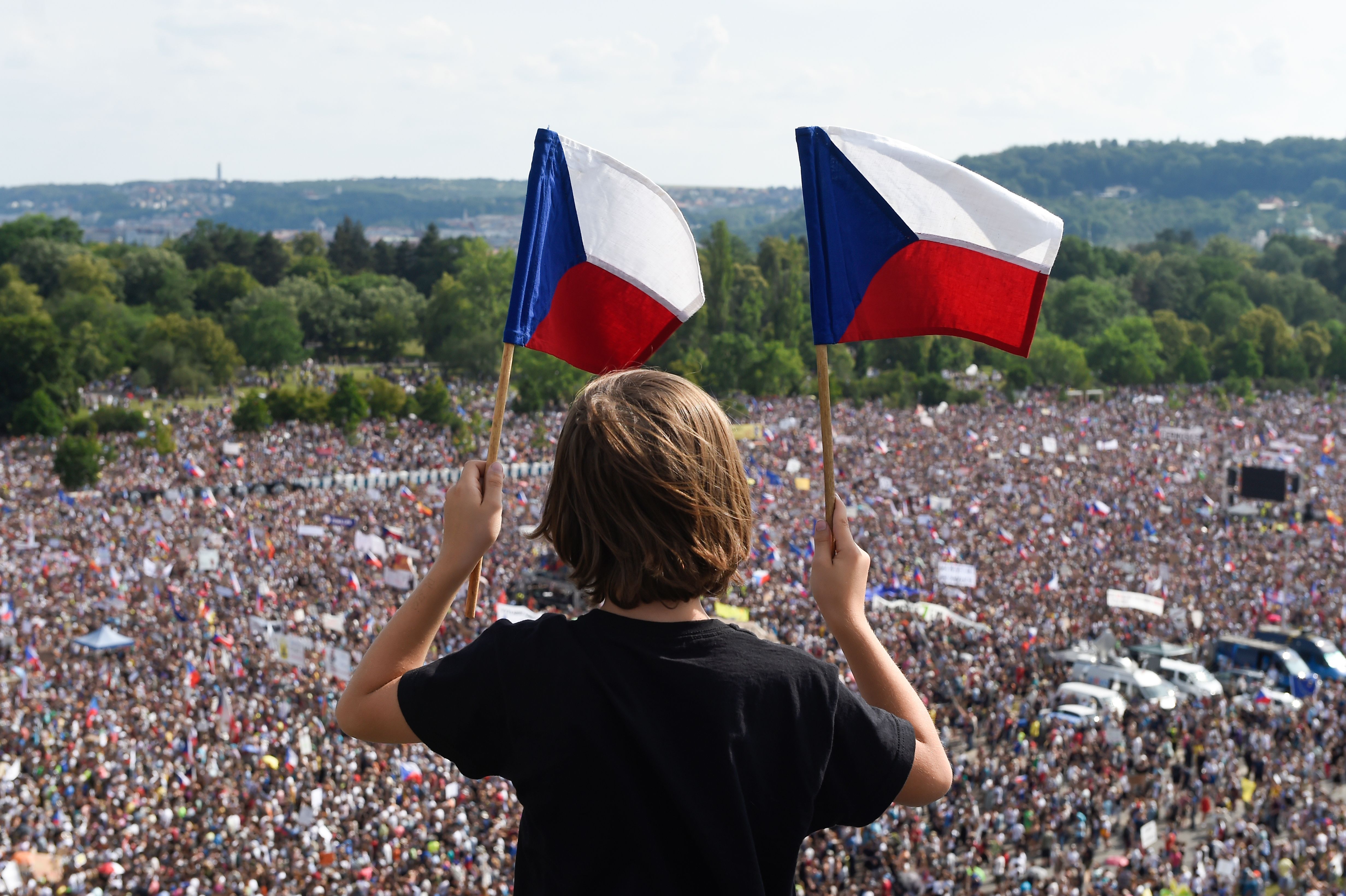 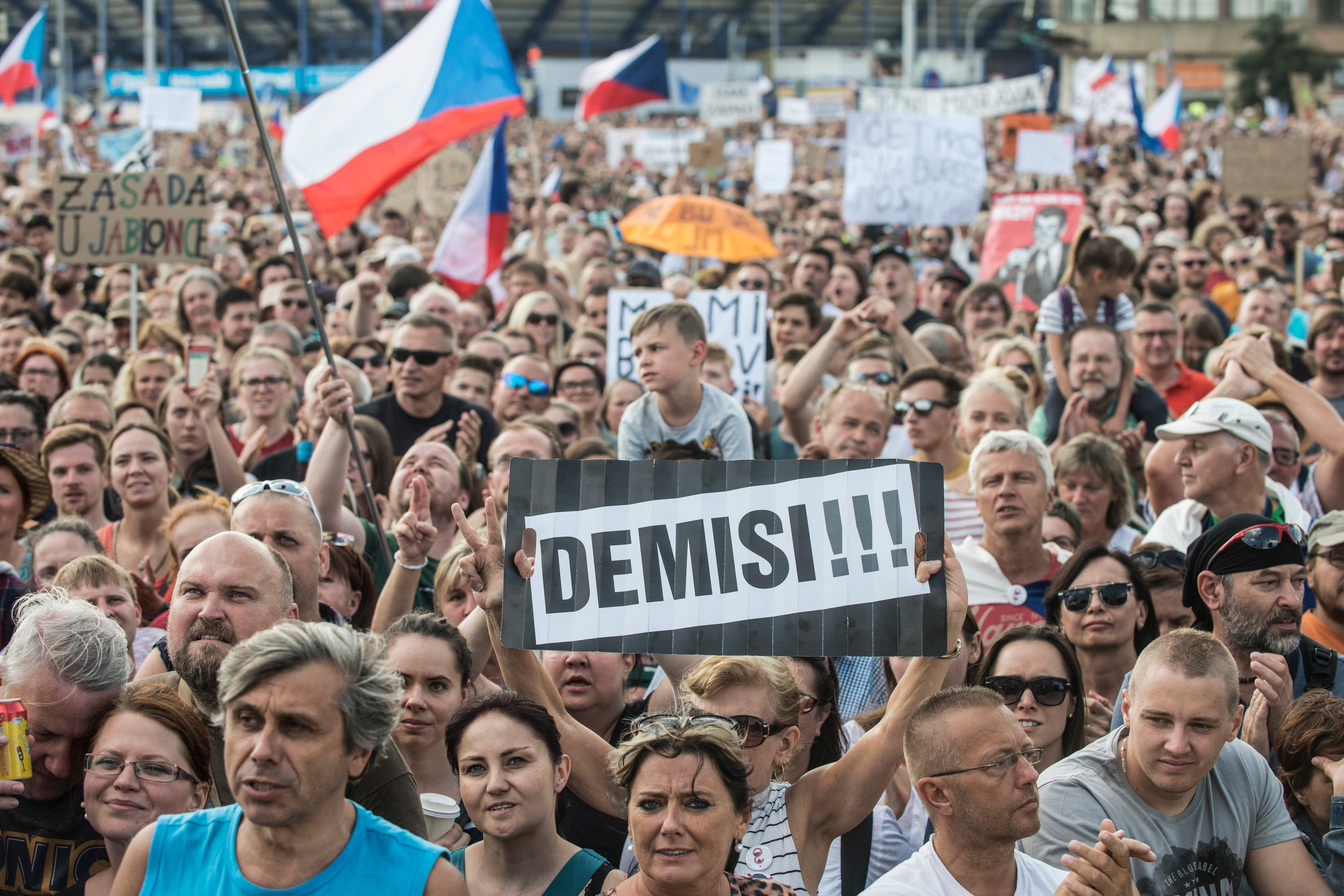 Protesters gathered at Letna Park, a site of massive gatherings that significantly contributed to the fall of communism there in 1989, per AP. 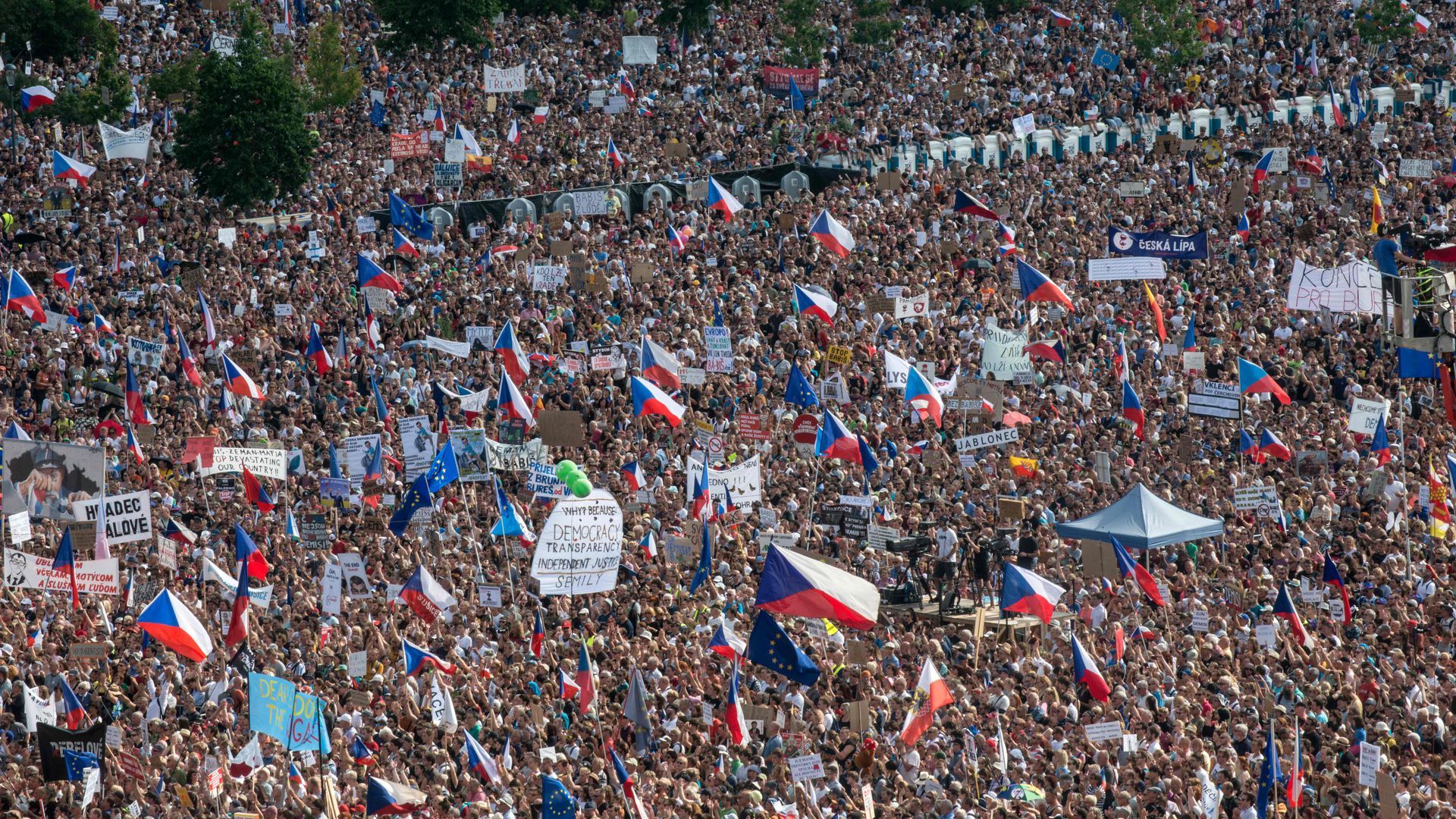 These protesters say they don't want to overthrow the current political system; they want to defend it, according to AP.
Czech Republic