Most companies expect little to no benefit from China deal

Israel's Netanyahu, Gantz take a break from campaigning to visit the White House

How to launch a populist revolution

So you want to be a right-wing populist leader? That's no surprise. It's all the rage across the Western world these days. But you can't get started until you pull together some key ingredients (don't worry, they're not too hard to find).

Once you've got all that in place, you'll be ready to get started. We have the 2017 Edelman Trust Barometer as a guide. Titled "Trust in Crisis," its surveys show how trust in the media, business, and government are slowly eroding around the world. 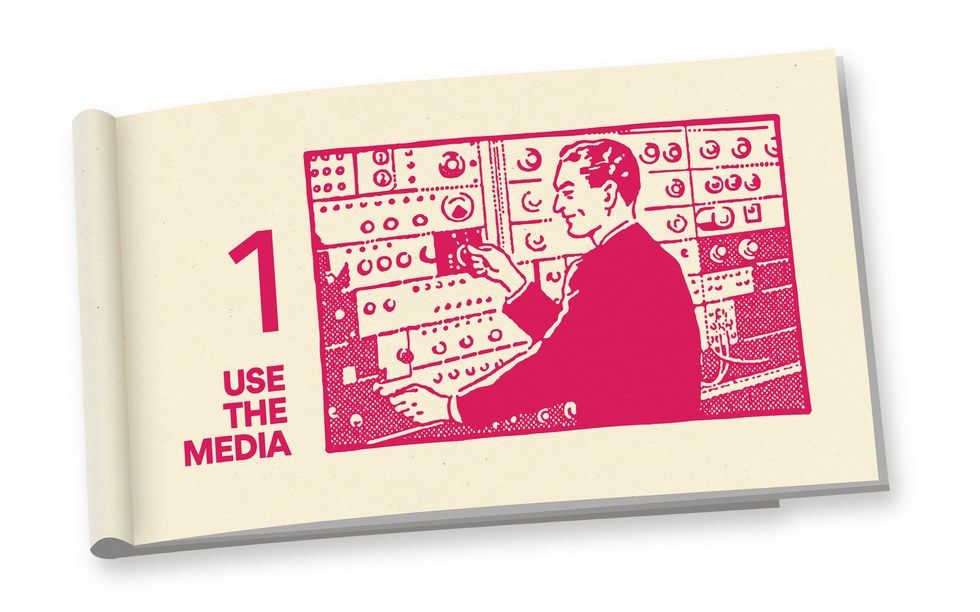 Use the 24 hour news cycle…

You might not like traditional media, but they're going to love you. Two months before the election, Donald Trump was getting three times as many headline mentions as Hillary Clinton in major print media outlets. Not all of the coverage was positive, but that doesn't matter. Successfully harness your "other" and reap some free publicity. Examples:

…until you can use the echo chamber.

Once your message is out, it's time to focus it. Edelman says 53% of people don't listen to organizations with whom they disagree, and they're 4 times more likely to ignore information that supports a position they don't believe in. The most trusted person is "a person like yourself" over academic and technical experts. Use this to your advantage. Some options to tell what the people exactly what you want them to hear… 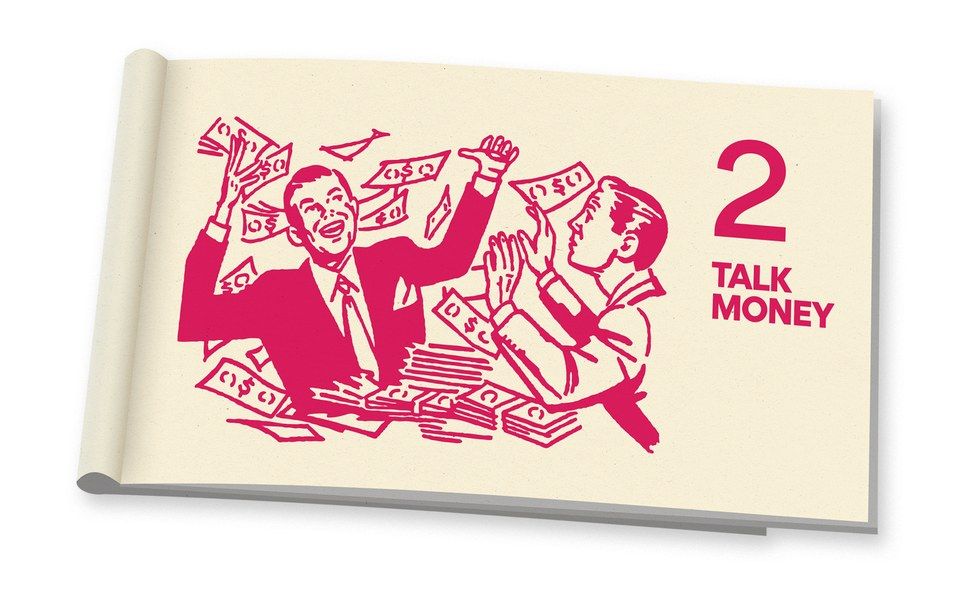 Business can help to moderate your message…

At some point, you might get branded as too controversial. You're going to need a new focus to moderate your message. The best way to do that is to hone in on what people love more than anything: money.

The key commandment: Draw people in by saying what others are afraid to say ("watch out for the 'other'") and keep them around by telling them what they want to hear ("things will be better than ever before!").

The UK Independence Party did it in Britain. It's how the nationalist AfD got their start in Germany. The Swiss People's Party, SVP, used it to remain relevant in Switzerland. Low taxes, no government interference. And it doesn't hurt to have a billionaire business magnate running things to show people how successful they could be someday.

…as long as you keep it within your borders.

This is politics, so you're going to have to walk a fine line. According to Edelman, business is close to being distrusted, but it's not there yet. CEOs are not seen as credible and trust in the economic system is failing—55% oppose globalization and 70% think that prioritizing one own's country over the rest of the world is key. So you're going to blame something foreign and scary. Your "other" is now the source of your economic woes, too!

There's plenty to choose from. Islam, TPP, refugees, Mexico, the European Union, NATO, China, the IMF, immigrants, NAFTA, the World Bank…one or more of these foreign menaces is sucking away your country's lifeblood and only you can stop it. 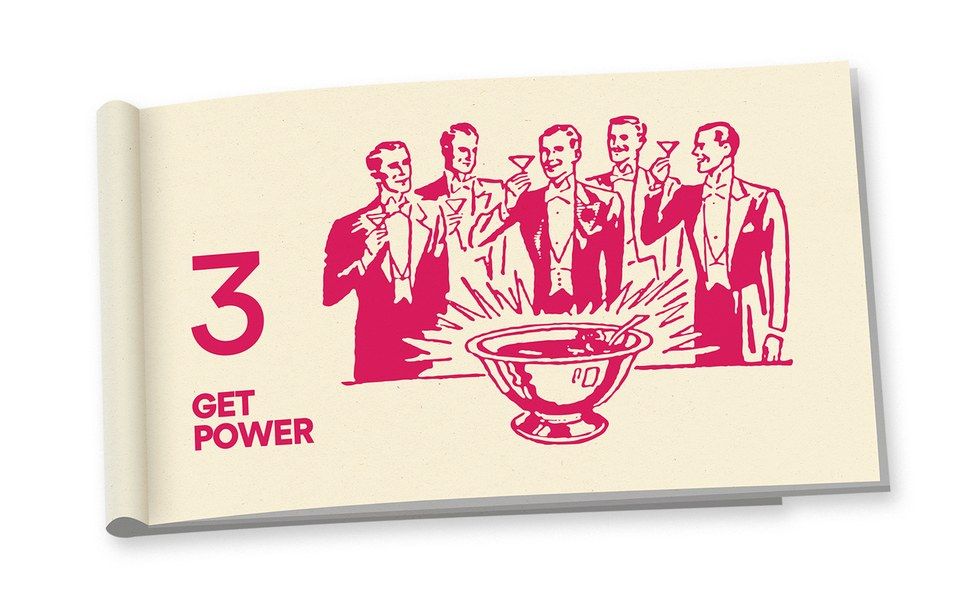 Gain some power in government…

Sure, you want power, but a radical upstart can significantly change the game even without taking control of government. UKIP's rise forced Britain's Tories to call the referendum that led to Brexit. The National Front stoked considerable anti-Islamic sentiment in France. The Five Star Movement in Italy ousted a prime minister.

Or you can act as a partner for another ruling party. Like the Danish People's Party or Norway's Progress Party. Get a say in governance while avoiding the blame.

That same principle crashed onto American shores with the Tea Party in 2010. Republicans didn't hold the presidency, but they still managed to control what came through Congress for nearly six years. In the end, the refrain was "thanks, Obama"…

…but not too much?

Edelman says that people in 75% of countries surveyed distrust government and that most people in half of them have "lost faith in the system." If you campaign on "drain the swamp" and end up winning an election, you're going to face a problem: you have to wade into the swamp yourself. Governing means moderation and compromise within the very system you ran against. So what do you do if you win?

Of course, Trump changes everything. As the populist leader of the free world, the ramifications of his decisions will be your best guide. In just a few days, he's shown a willingness to play usual Washington games with insiders while publicly blustering about "American carnage" and crowd sizes. The success of his presidency might determine if populism is an enduring phenomenon or a political fad.