This year, HBO and its agency Giant Spoon have SXSW's break-out exhibition — a massive replica of Sweetwater, the town featured in HBO's blockbuster hit Westworld, built 15 miles outside Austin, Texas.

Why it matters: What began as a startup tech conference has turned into a must-see Hollywood event, with HBO and others going all-in on the Texas festival show off their storytelling and film marketing skills.

HBO sought out Giant Spoon, a full-service marketing agency, for the exhibition after watching them do a mega-activation for Blade Runner at Comic-Con last year. Giant Spoon, which specializes in experiential marketing, flew drones above the space to map it out ahead of time.

The experience has transcended the entire city. Downtown, SXSW attendees could be seen wearing hats they received on the tour. It's so far the most talked-about exhibition at the conference.

The bottom line: It's a Disney World-quality exhibition in the middle of Austin, Texas, and so far it's the most exclusive and memorable exhibition at SXSW.

The marketing success has already paid off for HBO, which was hoping to drive viewership with the massive investment.

Asked about a budget, Steven Cardwell, director of program marketing, says: "It was an investment worth the price." He notes that their marketing efforts are about taking risks. "We want people to look at are marketing as a standard-bearer, just like they would with our content." 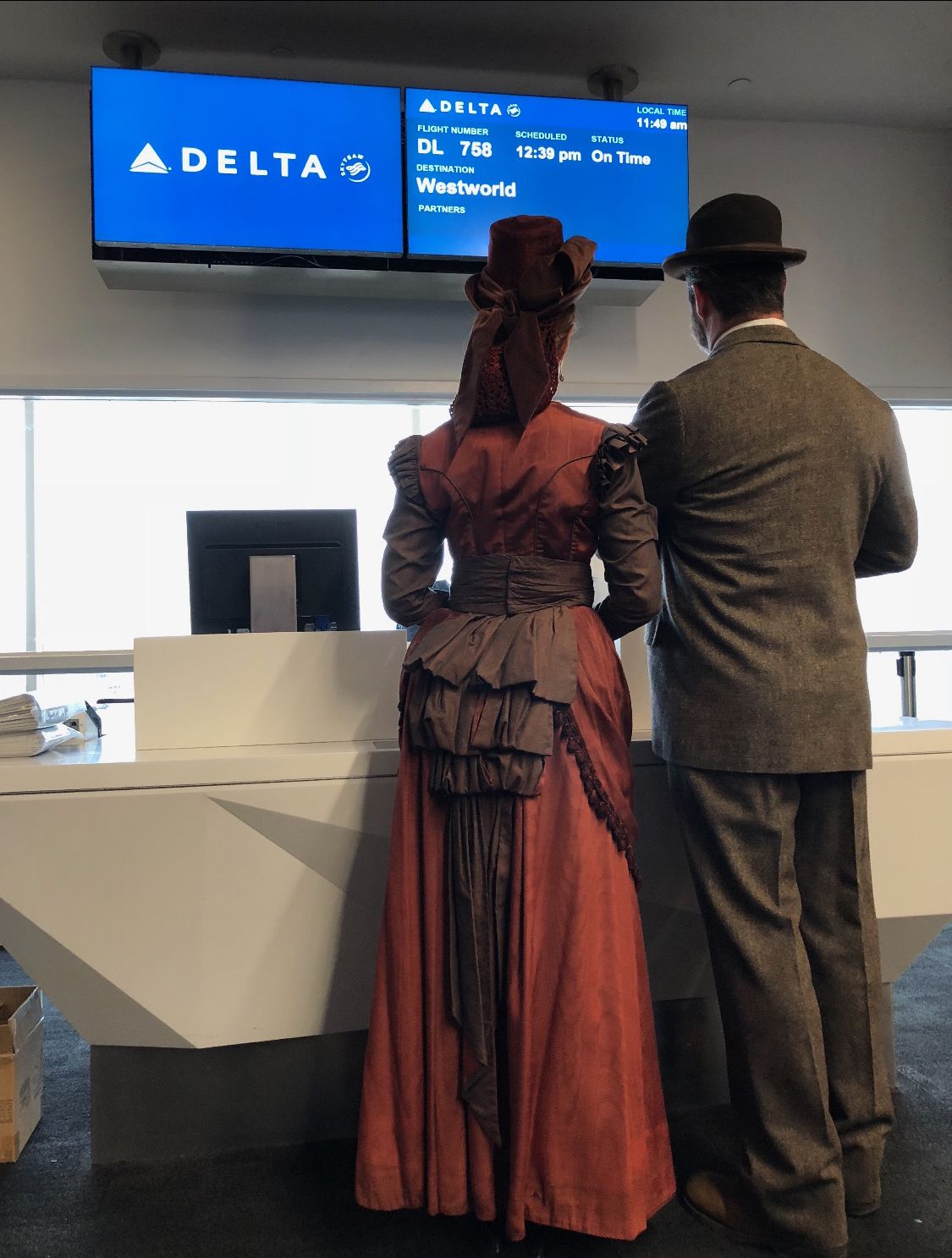 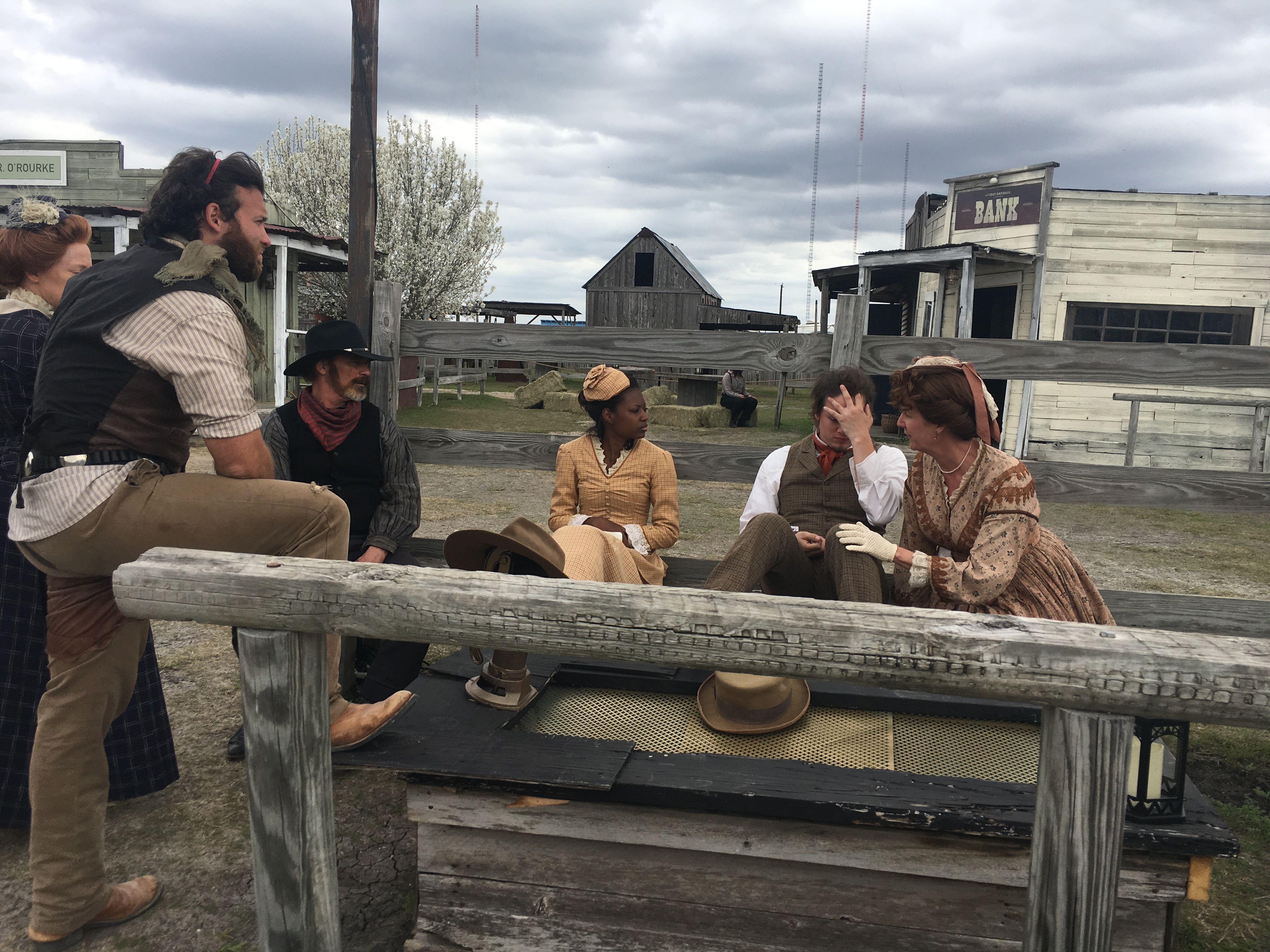 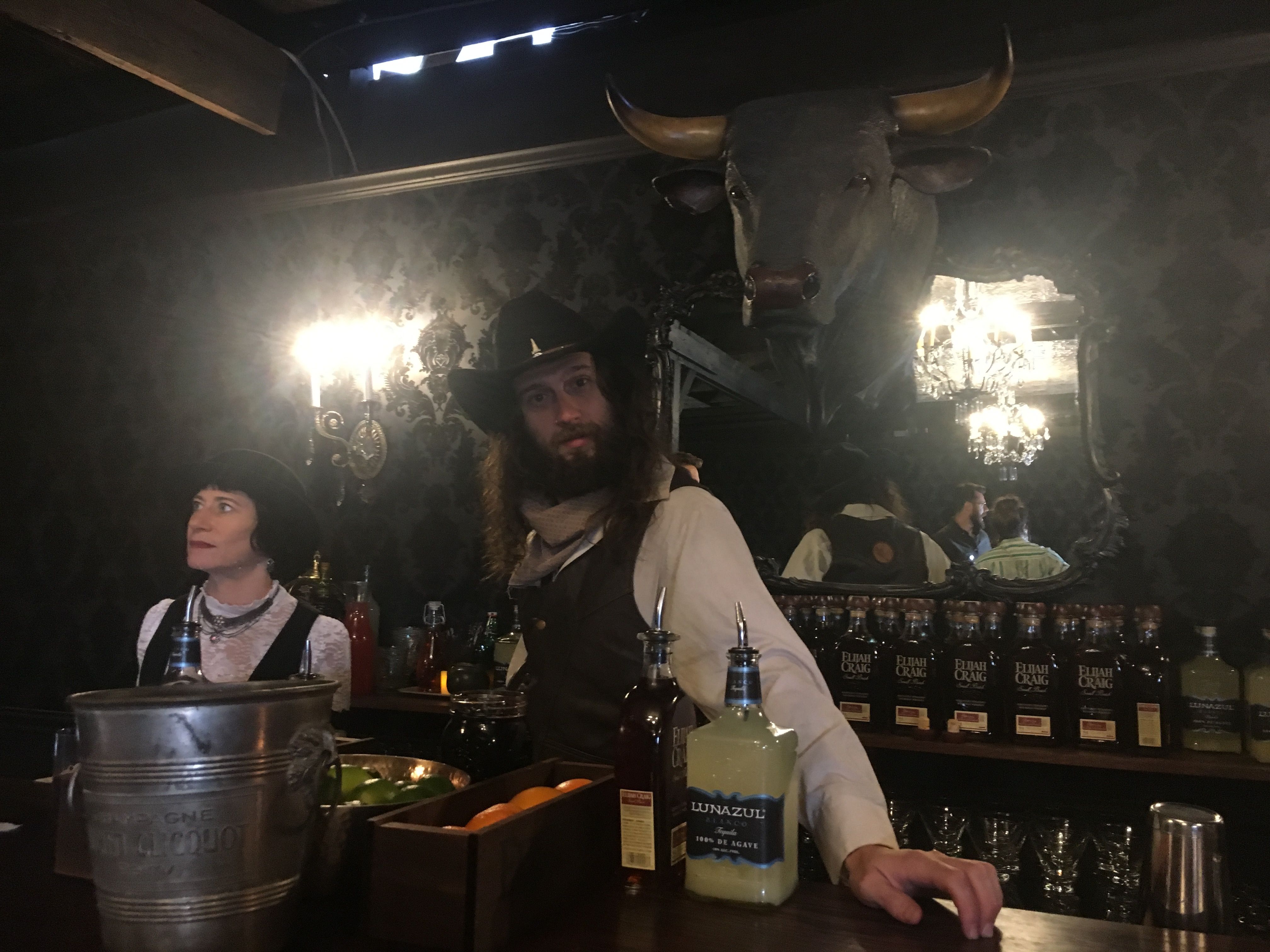 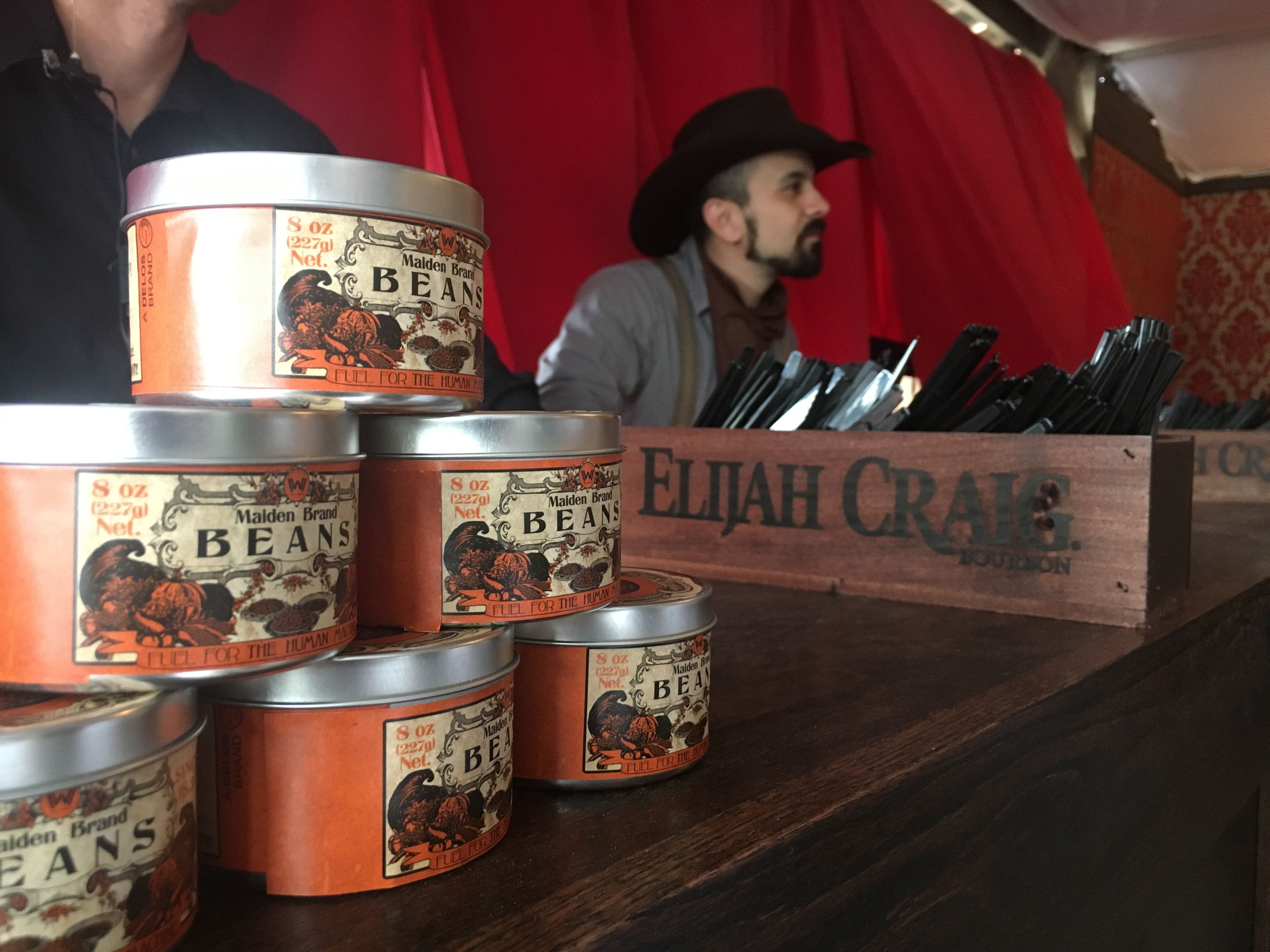 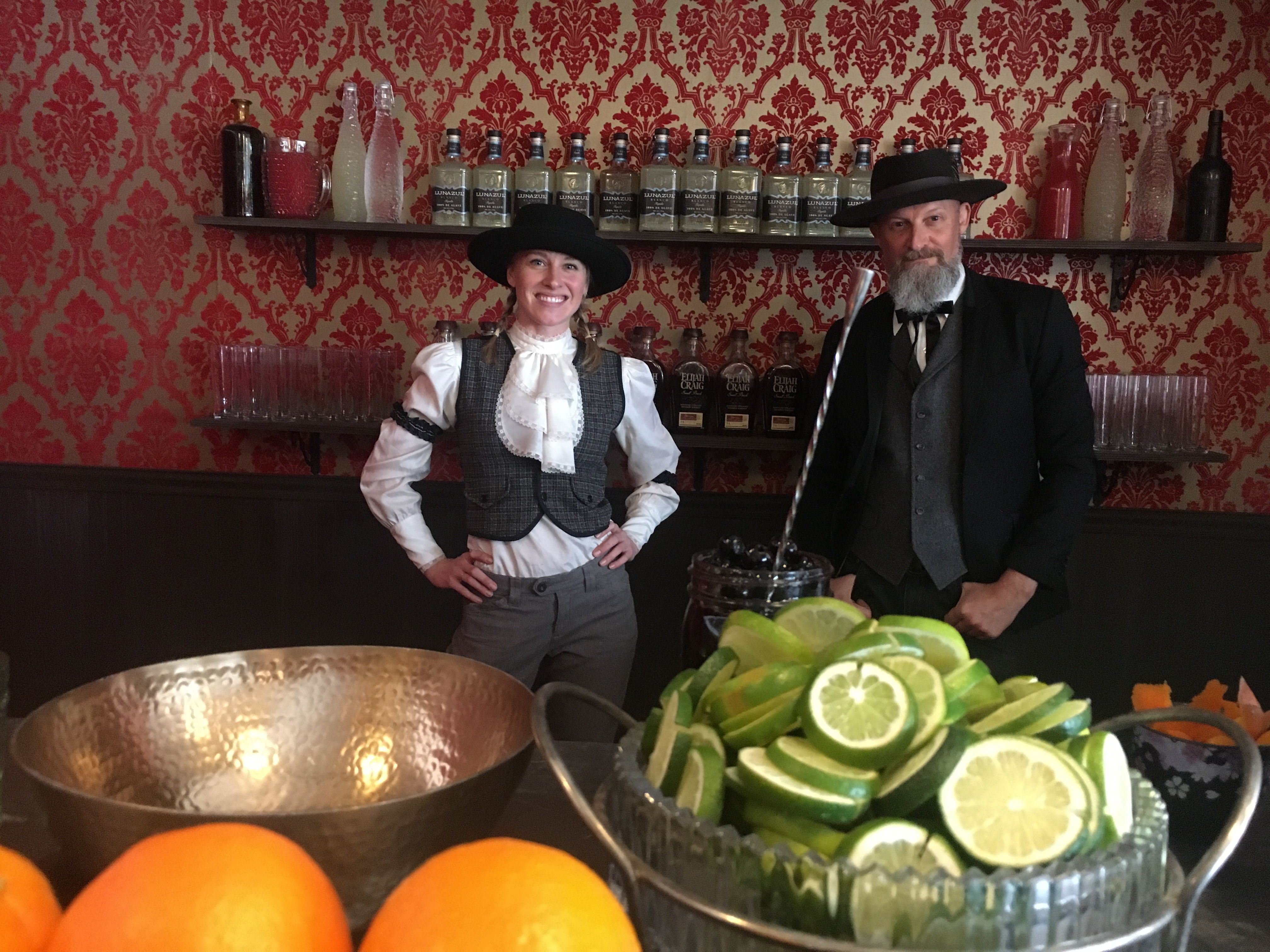 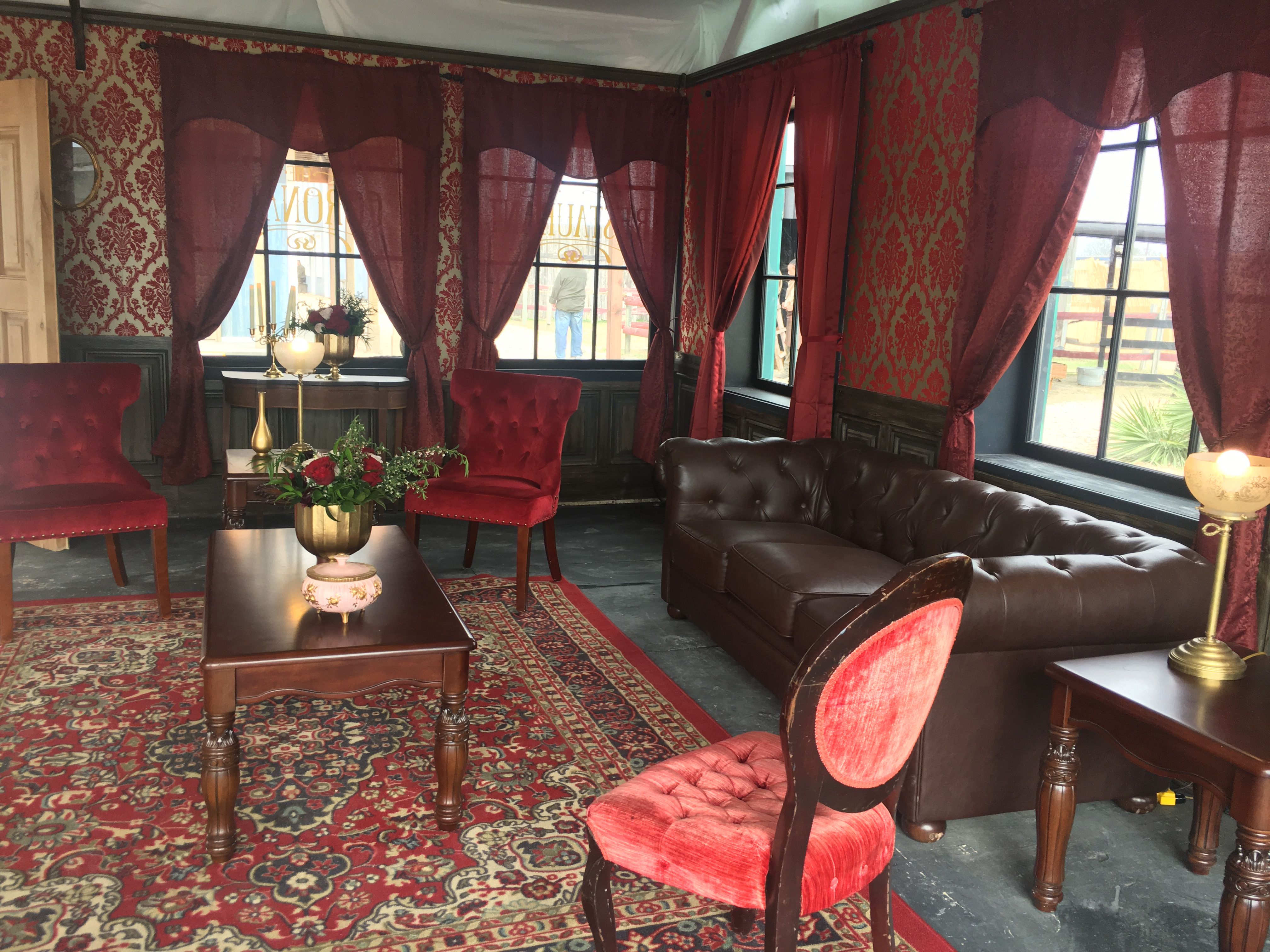