South Africa’s largest state-owned company, the utility Eskom, is currently in a financial crisis that threatens the broader economy. According to a former high-ranking government official, the crisis stems mainly from two of the world's largest coal plants financed nearly a decade ago that have dramatically underperformed expectations and now threaten billions of dollars in losses. 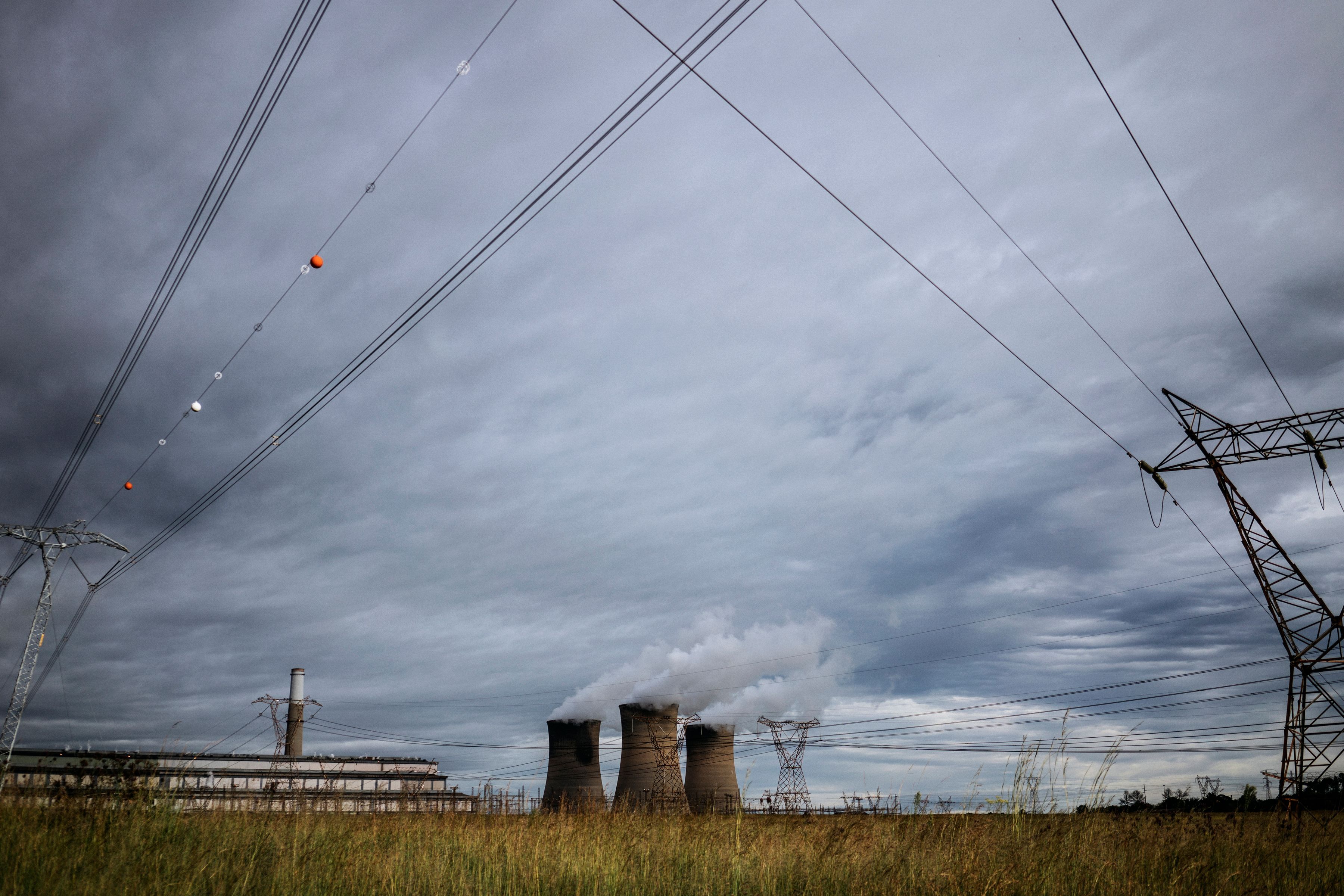 What they're saying: In an opinion piece published earlier this week, Eskom non-executive director Rod Crompton admitted the plants are behind schedule, over budget and dysfunctional, calling them "probably the single largest disaster in South Africa’s economic history.”

Why it matters: These plants, funded in large part by foreign financiers including the World Bank, U.S. Export-Import Bank and China Development Bank, were justified primarily on development grounds after a controversial battle with environmental opponents.

The big picture: Researchers at Oxford's Smith School are increasingly concerned that other developing countries beyond South Africa are putting their economies at risk by supporting coal plants that could become stranded assets down the road.

What to watch: Just as they did a decade ago, analysts and advocates are warning that these coal plants could inflict major economic damage. The question now is whether the financial crisis brewing in South Africa will be a big enough deterrent to dissuade Southeast Asian governments from falling victim to economic crises of their own.