California battling deadly wildfires with no end in sight

With a "heat dome" parked over the Southwest, causing temperatures to skyrocket and drying out vegetation, firefighters are battling more than a dozen large blazes in California alone. The deadliest blaze, known as the Carr Fire, has already claimed 5 lives in and near the city of Redding.

The big picture: With so many large fires burning at once, California's firefighting resources are stretched past the breaking point. Authorities have appealed to other states for help, according to the Los Angeles Times.

What they're saying: Unified Incident Commander Chief Brett Gouvea told evacuees from Redding that the fire had grown on multiple fronts Saturday, burning through the footprints of historical fires in Shasta County. 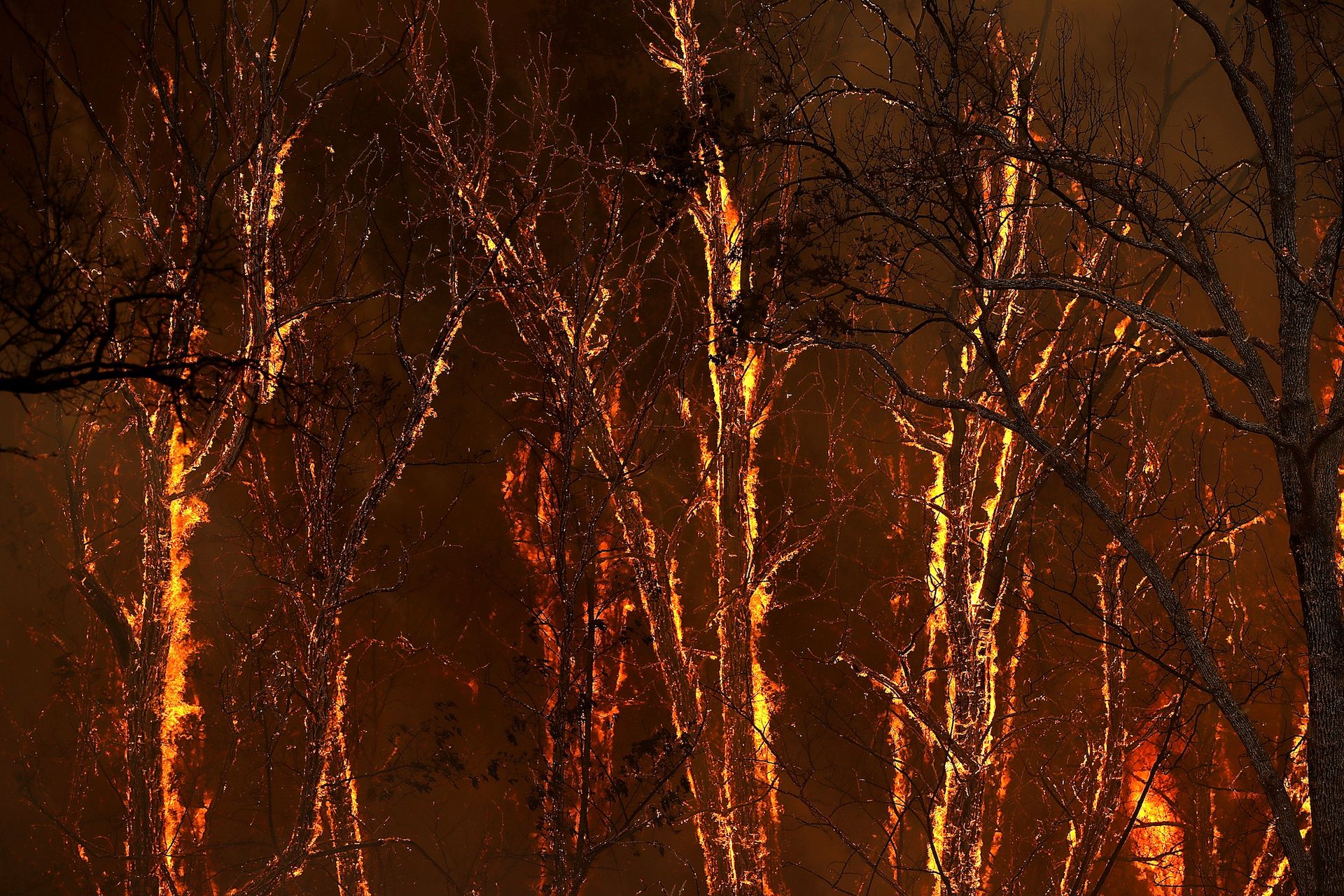 Flames from the Carr Fire burns through trees along highway 299 on July 27, 2018 near Whiskeytown, California. Justin Sullivan/Getty Images

The climate context: California's severe wildfire season follows last year's devastating blazes, which ranked as the state's worst fire season on record. Remarkably, the Carr Fire already ranks among the top 20 most destructive blazes in state history. At least 12 of the fires on that top 20 list have occurred since 2000.

The bottom line: Firefighters face a long battle to get the ongoing fires under control, with plenty of fuel to burn and extremely hot and dry conditions. Traditionally, the peak of California's fire season doesn't hit until late summer and early fall.