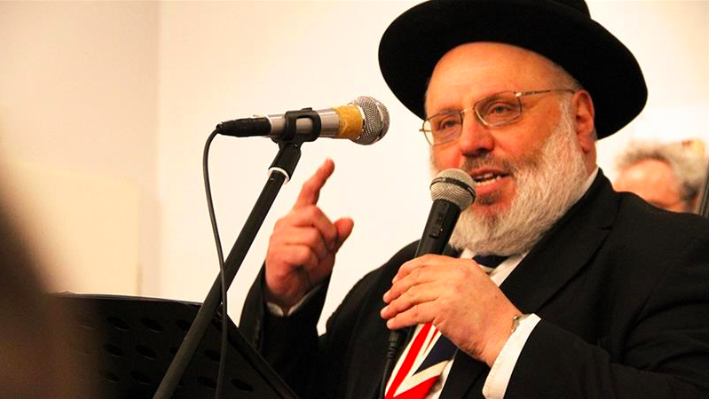 Rabbi Walter Rothschild is one of several British Jews who have claimed their right to German citizenship. Photo: Veronica Zaragovia/Al Jazeera.

"You want to know that if anything happens in one country, you can go to another, and being a European doesn't mean you're not loyal to one country. It means you're loyal to a lot at the same time."