Barbie through the years

In the nearly six decades of Barbie's reign as a cultural icon (she turns 59 in March), little girls' perception of beauty and success have evolved dramatically. As a result, Barbie's creator, Mattel, has repeatedly revamped the doll to keep her relevant.

Why it matters: In the past few years alone, the iconic blonde doll with its unrealistic body proportions has undergone massive changes. One of Barbie's biggest breakthroughs was as recent as 2016, when Mattel unveiled curvy, petite and tall dolls in an assortment of different skin tones and hairstyles. And the latest Barbie, set to hit stores in 2018, will don a hijab, in honor of Olympic fencer Ibtihaj Muhammad.

Business impact: Mattel credited their 2016 collection with boosting worldwide sales by 7%, revealing that the continued diversity push is largely a business decision for the company, which has been trying to turn its core business around for years.

Yes, but: Despite the spike in sales earlier this year, Mattel has been hard-pressed to maintain the momentum. In its most recent quarter, Mattel said Barbie sales were down 13% worldwide, and 22% in North America in large part due to the bankruptcy of one of its biggest customers, Toys R Us.

What's next: With sales lagging again, Mattel will likely continue its evolution of debuting new dolls with distinctive characteristics that attempt to break its previous cultural boundaries.

Barbie through the years

Barbie encourages fad dieting. The Slumber Party-themed doll came equipped with a small plastic scale set to 110 lbs. and a diet book titled "How to Lose Weight" with the advice, "DON'T EAT!"

Barbie gets presidential. Mattel introduced the first president Barbie in 1992, donning a patriotic inauguration gown. In the following years she was upgraded to a dress suit. 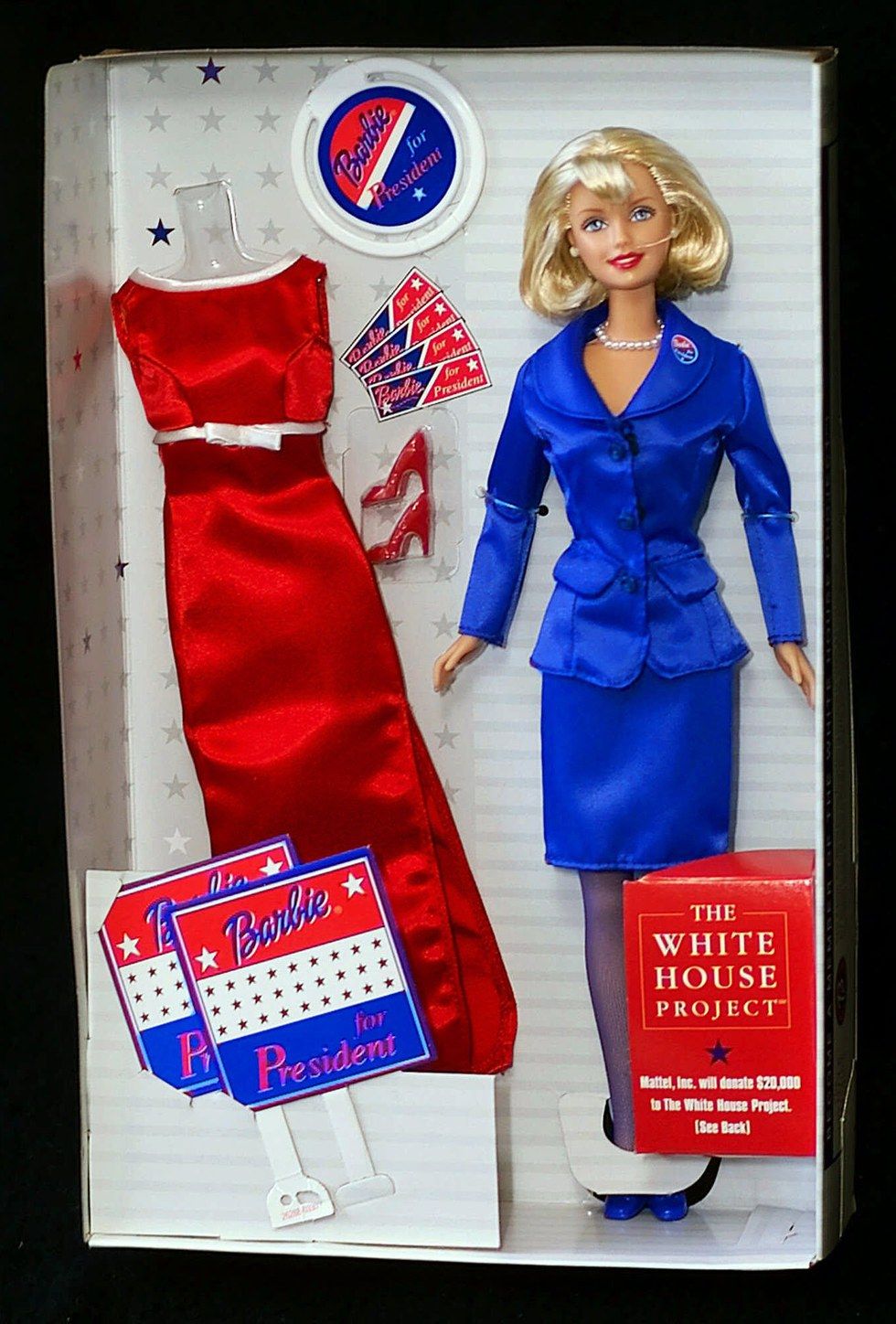 Oreo Barbie. Mattel unveiled an Oreo Fun Barbie edition in partnership with Oreo-producer Nabisco. However, the African American version was quickly recalled after criticism that the word "Oreo" can refer to someone as being "black on the outside, and white on the inside."

Barbie in a wheelchair. Mattel's "Share a Smile" Becky was its first handicapped doll. However, the company discontinued the doll after receiving criticism for not making Barbie's other accessories wheelchair accessible. Customers complained that the doll's wheelchair didn't fit in Barbie's Dream house elevator or her cars. The doll's long hair also got stuck in the wheels. 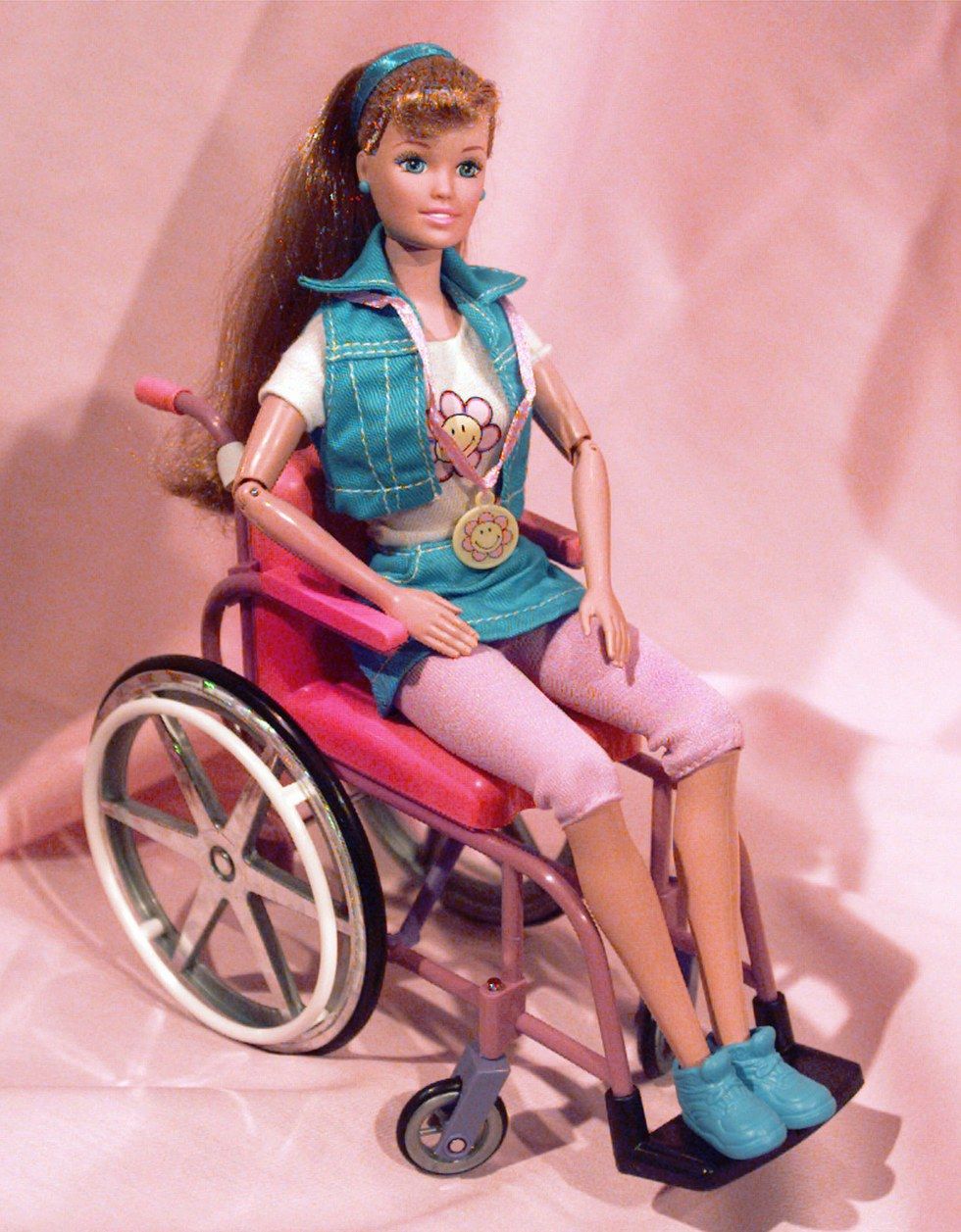 Mattel's Share a Smile Becky doll is shown during a news conference in Washington Wednesday, May 21, 1997. Photo: Susan Walsh / AP

"Really Rad Barbie" gets a new, idolized body shape. The new body type was based on the fashion of the time. Barbie got a tighter smile, straighter hair, smaller hips, a smaller chest, a slightly wider waist and flatter feet. "They wanted Barbie to be cooler," Sean Fitzgerald, then-vice president of corporate communications for Mattel told SF Gate.

Artificial Intelligence Barbie. This Barbie was the world's first AI-enabled doll, and designed to have conversations with children, much like one Siri would have with its iPhone users. And although many kids were excited to have a techy Barbie, several parents were concerned about the doll's ability to store data from recordings. 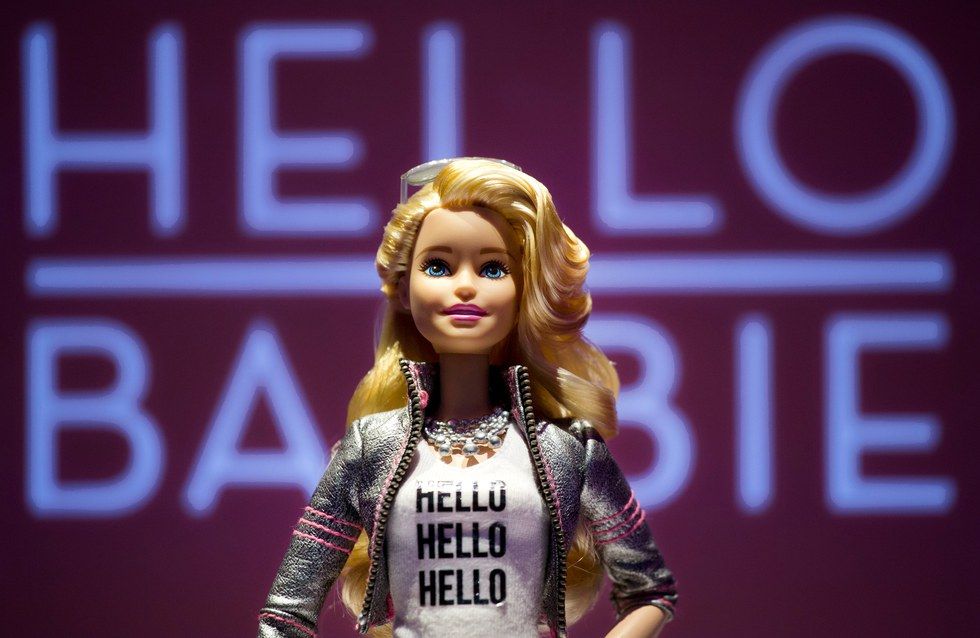 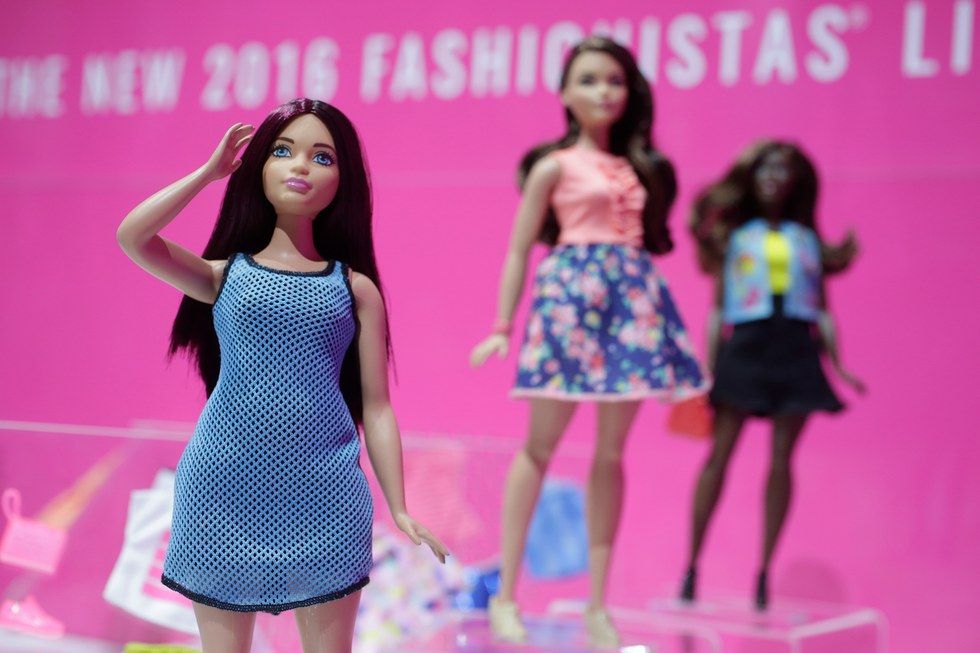 Barbie will get a hijab. Influenced by Olympic fencer Ibtihaj Muhammad, who became the first American to compete in the games while wearing a hijab. The doll will go on sale in 2018. 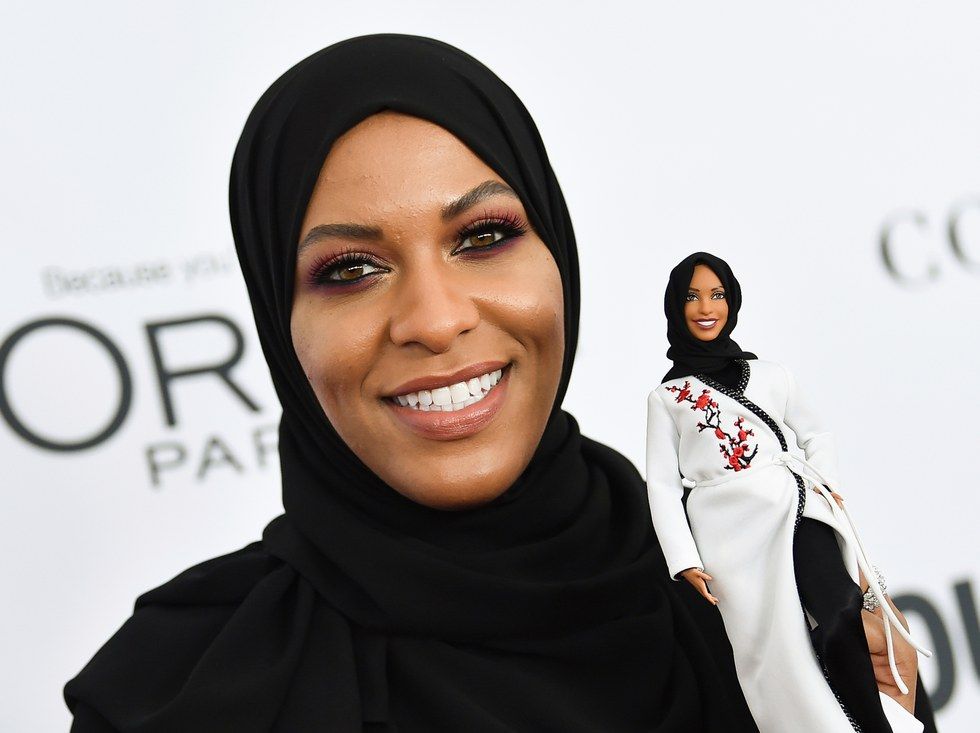 Olympic fencer Ibtihaj Muhammad holds a hijab-wearing "Barbie Shero" in her likeness at the 2017 Glamour Women of the Year Awards. Photo: Evan Agostini / Invision via AP