Just 9 rich tech companies have come to dominate the development of AI. In the process they have made monumental errors, leading to privacy meltdowns and biased algorithms.

In a new book, New York University professor Amy Webb stakes out the controversial position that these companies — though they stirred up the trouble — are also the best hope to fix it.

In the U.S., the G-MAFIA has driven the development of AI, putting out razzle-dazzle products every year in an attempt to appease investors and shareholders.

So why give them any more power than they already have?

In an argument against throwing the baby out, Webb tells Axios that the companies, with their top talent and vast institutional knowledge, are the best vehicle for fixing this mess — as long as they have a firm hand to guide them.

If they stay the course, the G-MAFIA are setting up themselves — and us — for catastrophic failure.

As American companies are left to their devices, China is sinking huge money into AI development, as we've reported. Considering the collision course between the countries, Webb plays out three scenarios:

Drawing inspiration from the Bretton Woods conference that birthed a new post-war financial order, Webb suggests creating a new international body to keep the companies in check, and to preserve human rights as they develop more powerful AI. 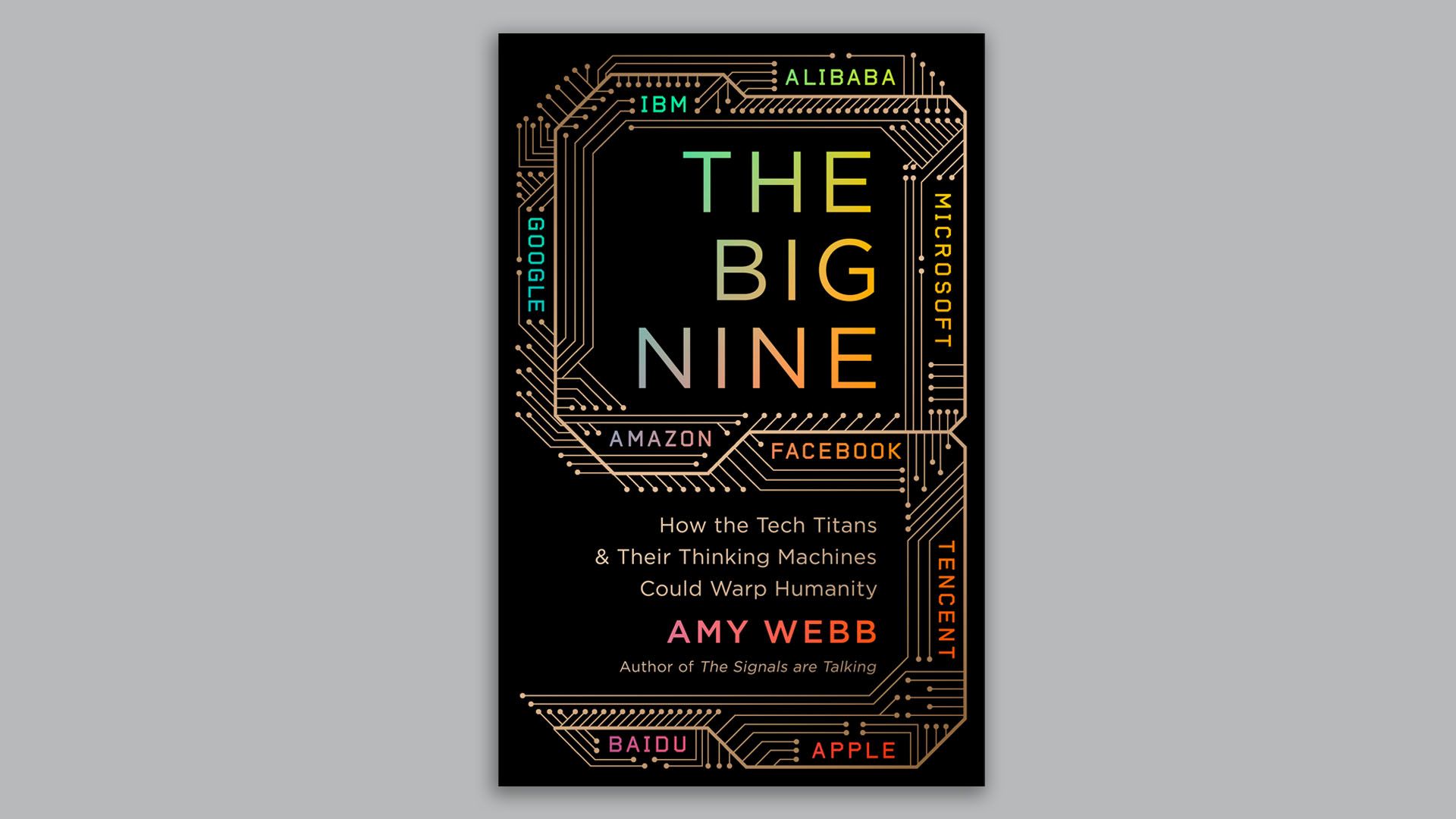