In China, QR codes are everywhere, used to pay for seemingly every single thing all day long, adding up to an estimated $1.65 trillion in transactions in 2016 alone. Not so much in the U.S., where, apart from some experimental use by Snap and Facebook, people barely notice the QR codes around them — except, now, in youth voter registration.

What's going on: In their most recent popularization in the U.S., QRs are front and center in the anti-gun violence movement from March for Our Lives, launched by students at Marjory Stoneman Douglas High in Parkland, Fla. 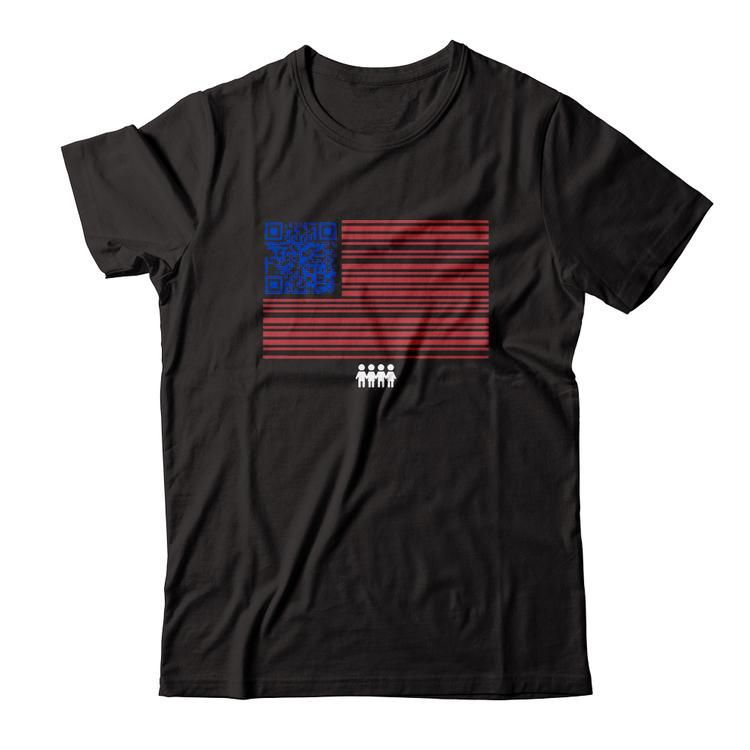 After the February massacre at the school, in which a gunman killed 17 students and teachers, Jammal Lemy, 20, a local t-shirt designer and former Stoneman student, was asked by movement leaders to design merchandise to help fund their national tour.

The idea was that 38 states allow online registration, so if you scan the t-shirt's QR — which Lemy thought would be an irresistible impulse — you would be taken instantly to a voter registration page.