Back in September, Axios published a special report on the 2008 financial crash. As part of it, we asked nine U.S. economic and financial experts to name the greatest fallout.

Their most frequent answer: The loss of public trust and the conspiratorial and paranoid thinking that has surged into politics since. Adam Tooze, author of “Crashed: How a Decade of Financial Crises Changed the World,” agrees. When Tooze, a Columbia history professor, observes the political upheaval in the U.S. and Europe, he sees the continuing reverberations of the crash and the oblivious financial elite that was supposed to have policed the system, writes Christopher Leonard, author of the forthcoming "Kochland."

In a scathing, 706-page autopsy, Tooze urges people to stop fretting over the possibility of another 2008. The economic crisis never really ended, he says. Instead, after smoldering for a decade, it’s now the “comprehensive political and geopolitical crisis of the post-Cold War order."

One of Tooze’s answers is that big banks are to blame. His thesis is that, when it comes to the global economy, nations matter much less than 20 or 30 intertwined financial behemoths that continue to run the show.

Tooze warns that potential calamity still lurks just around the corner, and he worries that current politics won't allow governments to do the right thing if one arises. The U.S., he says, managed to stop another Great Depression but has no long game. 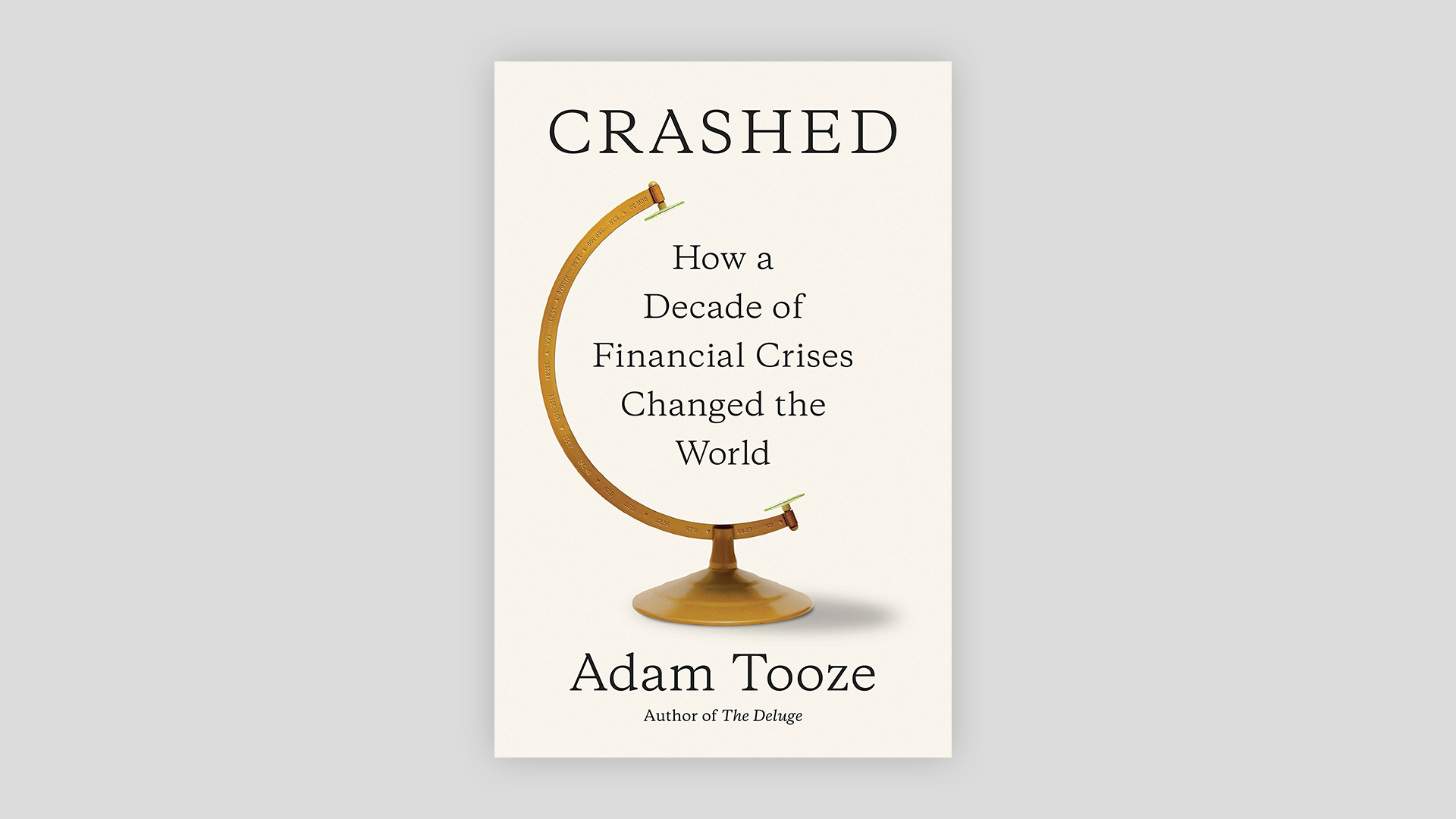