This safety-net program is failing many vulnerable patients 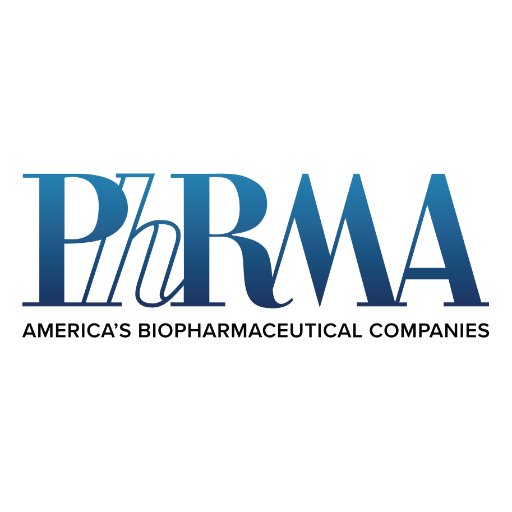 A message from
PhRMA

Many poor Americans, as well as those who lack good insurance, often struggle with the high costs of health care services and prescription medications.

The 340B Drug Pricing Program was created in 1992 to help these vulnerable patients gain better access to medicines at hospitals and clinics treating a safety-net population.

Why it’s important: 340B is now the second-largest federal prescription drug program, behind Medicare Part D.

What this means: The overly broad guidance, historically weak oversight and lack of transparency have contributed to the $38 billion program often failing patients most in need.

The background: 340B requires drug manufacturers to sell outpatient medications at a discount — ranging on average from 25% to 50% but can be as high as more than 90% — to covered entities.

Covered entities include qualifying hospitals and safety-net clinics, which are known as grantees.

The challenge: Data from independent government reports indicate that many 340B hospitals may be charging even uninsured patients the list price for their medicines despite the discounted price the hospital paid.

Today, 340B generates billions in profits for primarily large hospitals, for-profit pharmacies and other middlemen like vendors and pharmacy benefit managers.

What this means: Hospitals are able to prescribe a 340B medication to any of their patients — insured or uninsured — and in most cases can then retain the spread between the purchased and reimbursed price, with no reporting obligations and without the patient ever knowing.

Evidence suggests that the difference between what the hospitals pay and what they charge patients and insurance companies is significant.

40% of all hospitals in the U.S. participate in the program, but more than half of these covered entities provide a below-average level of charity care.

The takeaway: Patients aren’t always benefiting from the 340B program despite the ever-increasing amount of discounts manufacturers provide through the program.