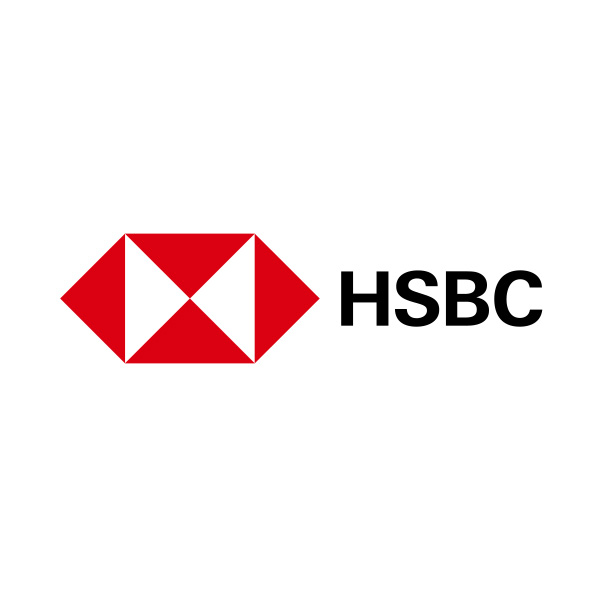 A message from
HSBC

Electricity in the U.S. is currently generated by 20% renewable energy sources and 80% thermal sources — this ratio must be flipped to combat climate change.

🛑 Okay, but: Decarbonizing the grid can only be done if it’s paired with reliability and affordability.

Here’s the deal: Renewables are intermittent and require the backing and balancing resources that distributed energy resources (DERs) — such as rooftop solar, electric vehicles and battery storage — can deliver.

The challenge: It’s a lot harder to run an electric grid with thousands of distributed resources than it is with a few centrally located power plants and traditional resources that don’t fail.

‍📝 Take note: Providing climate tech companies with access to capital and expertise is crucial to bolster the growth of DERs and bring the technologies to life.

🤝 HSBC partners with Voltus, a leading DERs technology company, which created automated technology that unlocks the value of DERs.

The goal: As a distributed energy platform, Voltus aims to advance the transition to a fully renewable grid by solving rapidly growing problems facing grid operators and electricity consumers alike.

🔌 Here’s how: The company connects DERs to wholesale electricity market programs, maximizing their value with no upfront cost or risk for its over 600 customers, including some of the largest energy consumers in the world.

An example: Back in March the Southwest Power Pool had a couple of hours where it ran its grid 90.2% on wind resources.

The strategy: Voltus is the only platform currently that provides a single unified entry point to all nine wholesale electricity markets in the U.S. and Canada through more than 50 different DER programs.

But, DER platforms like Voltus need capital to scale their innovative technologies.

Additionally, HSBC’s strong global presence can help the company call upon some of the bank’s relationships around the world as Voltus moves its solutions beyond the U.S. and Canada.

👀 Looking ahead: “If we want to create this world where you can turn your lights on and have it come from clean energy, and have it be affordable, you’ve got to make that profitable and you can’t make this happen without capital,” says Plante.