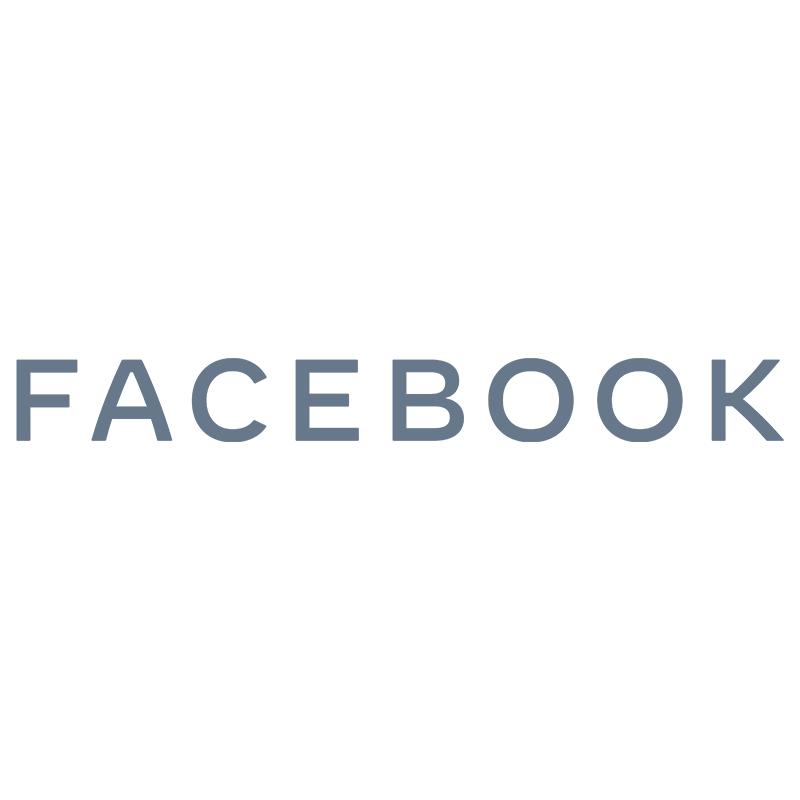 Why it’s important: SMBs have a key role to play in establishing a resilient and prosperous post-pandemic world.

The challenge: Minority-led businesses in the U.S. and women-led SMBs globally continue to be impacted more than their counterparts.

The second half 2021 Global State of Small Business Report explores how these SMBs are pushing forward throughout the pandemic across the U.S., and around the world.

Following the relaxation of restrictions across the U.S., 16% of SMBs reported that they were closed in July 2021, down from 22% in February.

Rates of closure were higher amongst women- and minority-led SMBs.

What this means: The decline in closure rates is in line with the wider economic recovery and may be a sign of the lessening impact of COVID-19 — but progress has been uneven.
2. Effects on sales and employment

The U.S. saw a 21-percentage point increase in the proportion of SMBs reporting higher year-on-year sales compared to those surveyed February 2021.

What this means: The sales environment and labor market are improving for some operational SMBs, although conditions remain challenging for many.

Digital platforms have provided many enterprises with an alternative avenue in which to operate during the pandemic.

Why it’s important: SMBs with more digital sales reported better overall performance on average than the rest of the businesses surveyed.

Businesses are beginning to operate in an environment that more closely resembles the pre-pandemic economy in Europe and North America.

The background: The report found that SMBs in countries with higher vaccination rates were less likely to report a reduction in sales compared to a year ago, as well as a reduction in employment due to the pandemic.

The takeaway: While some SMBs are looking to the future, many SMBs are still dealing with the lasting impacts of the pandemic.