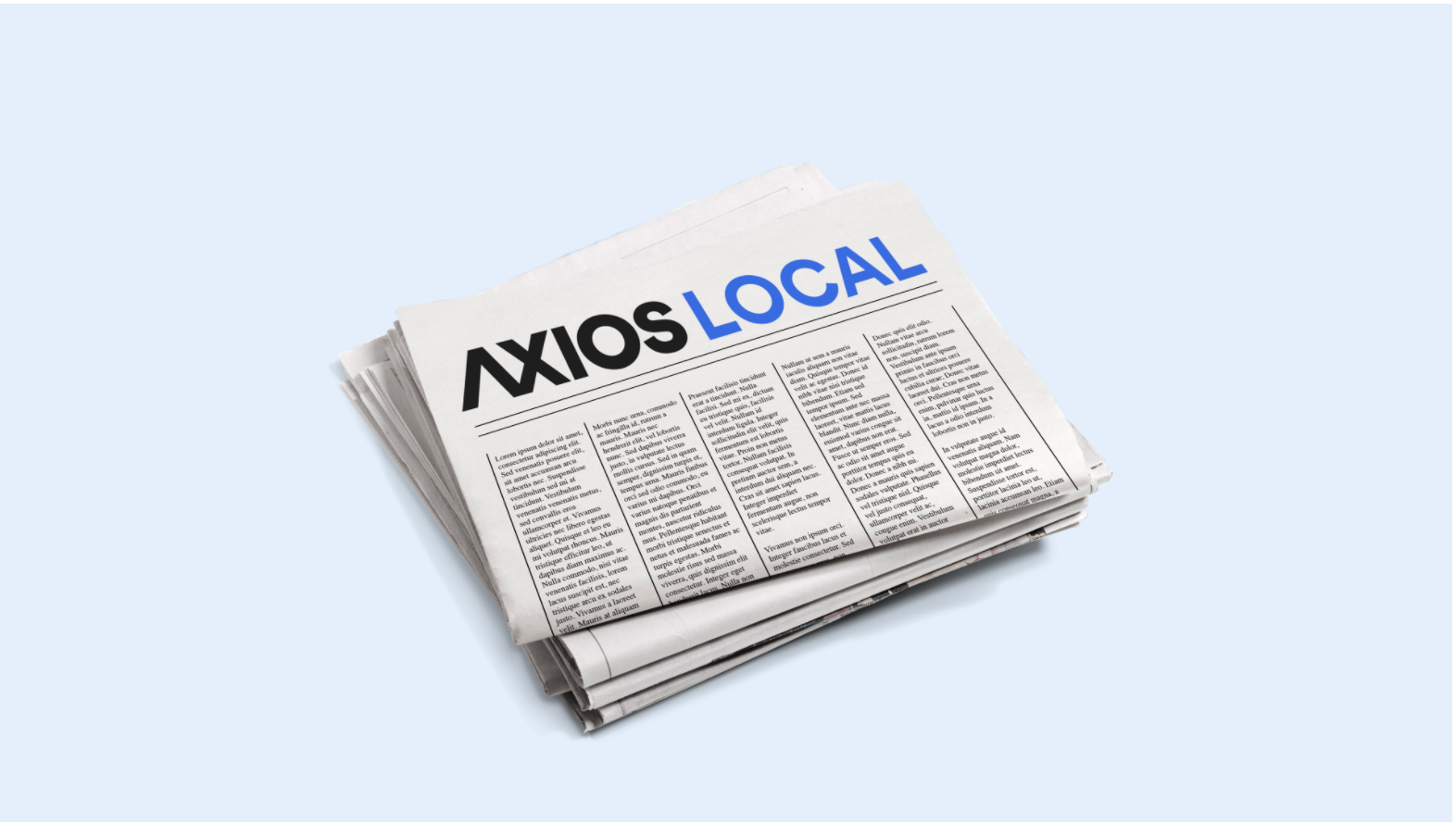 Get to know Delano Massey and the new Axios Local teams:

Axios is a digital media company delivering trustworthy breaking news and invaluable insights to help readers and viewers get smarter, faster across the topics reshaping our lives in politics, tech, business, media, science and the world. Axios was created around a simple proposition: deliver the cleanest, smartest, most efficient, and trust-worthy experience for readers and advertisers alike.