Governments around the world are taking a much closer look at proposed mergers, often on antitrust grounds, with bankers telling Axios that they've changed their approach with clients.

Some headlines from just the past week:

The bottom line is that regulatory uncertainty is the new normal.

🎬 Casting call: Nicholas Braun (a.k.a. Cousin Greg) has been tapped to star in a limited series about the rise and fall of WeWork, based on an upcoming book from WSJ reporters Maureen Farrell and Eliot Brown. Yes, it's an inspired choice.

• More WeWork: The company has sold SEO and content marketing company Conductor back to management, less than two years after buying it.

🚑 Zero Card, a healthcare services marketplace for self-funded employers, raised $7 million in Series A funding. George Kaiser Family Foundation led, and was joined by Rise of the Rest. http://axios.link/SL2J

• CVC Capital Partners agreed to buy a majority stake in WebPros, a Swiss webhosting software company, from Oakley Capital (which retains a minority stake). Earlier reports were that a deal could be valued at between $1.2-$1.5 billion. http://axios.link/VVcV

• KKR completed its $794 million purchase of a 70% stake in the China lighting business of NVC International (HK: 2222). www.kkr.com

• Bill.com, a Palo Alto-based provider of payment processing software for SMEs, raised $216 million in its IPO. The company pieced 8.8 million shares at $22 (above upsized range), for an initial market cap of $1.55 billion. It will trade on the NYSE (BILL) with Goldman Sachs as lead underwriter, and previously raised $320 million in VC funding from DCM, August Capita, Ossa Investments, Emergence Capital, Financial Partners, Scale Venture Partners, and Icon Ventures.

• eHang, a Chinese drone-maker, raised $40 million in its IPO. The company priced 4.2 million shares at $12.50 (low end of range), for a fully-diluted market cap of $687 million. It will trade on the Nasdaq (EH) and used Morgan Stanley as lead underwriter. Backers include GGV Capital and Zhen Partners.

• Haier, the world’s largest household appliance maker, is planning a restructure that would lists its main unit in Hong Kong (it’s already listed in Shanghai) and then take its electronics group private for around $7.7 billion, per Reuters. http://axios.link/8IuC

🚑 Petrobras of Brazil has begun a sale process for its remaining 10% stake in natural gas pipeline operator TAG, after selling a 90% stake to France’s Engie and Canada’s CDPQ for $8.6 billion. Engie is expected to bid on the position. http://axios.link/OdiT

• Shasta Ventures promoted Avery Cannon to CEO, succeeding Austin Grose (who will continue to serve as a venture partner). www.shastaventures.com 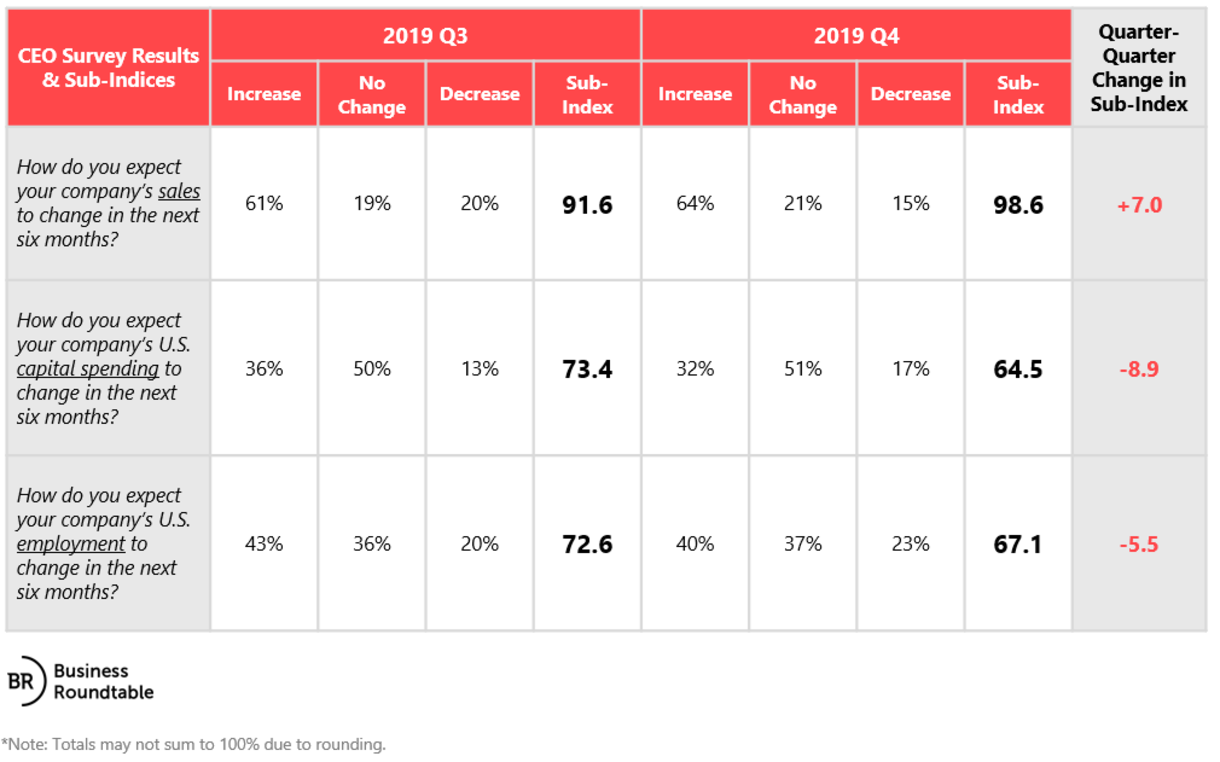 🙏 Thanks for reading Axios Pro Rata. Please ask your friends, colleagues, and ice cream truck drivers to sign up.