Hey Columbus: You're invited to join Axios at Ohio State University on Monday for a discussion about the future of work. Our guests include Mark Cuban and Gov. John Kasich. More info and RSVP by going here.

The markets are closed for Good Friday, so here's the Q1 report card:

• It gets worse: Abraaj Group plans to lay off around 15% of its 350-person team, according to Bloomberg. But no partners. Instead, the pink slips go to back office and junior staffers, because apparently they caused the problems.

• In the trees: Yesterday we discussed the VC mega-fundraising boom. A couple additional notes about Sequoia Capital, which is raising between $6 billion and $8 billion for its new global growth fund (which will focus almost exclusively on late-stage rounds for existing portfolio companies).

Walmart (NYSE: WMT) is in early talks to buy health insurer Humana (NYSE: HUM), according to the WSJ.

• Electric AI, a New York-based provider of automated IT support for SMEs, raised $9.3 million in Series A funding. Bessemer Venture Partners led, and was joined by Bowery Capital and Primary Venture Partners. www.electric.ai

• Cubigo, a Belgian provider of digitization solutions for senior living communities, has raised $4.5 million in Series A funding led by Urbain Vandeurzen. http://axios.link/rkiM

• Investcorp has invested in ICR, a strategic communications and advisory firm with offices in the U.S. and China. www.icrinc.com

• PAI Partners has completed its previously-announced purchase of Albéa, a Luxembourg-based packaging company for the beauty and personal care sectors, from Sun Capital Partners. www.albea-group.com

• Platinum Equity has completed its $3.85 billion purchase of Husky Injection Molding Systems, a Canadian supplier of injection molding equipment to the plastics market, from Berkshire Partners and OMERS. www.husky.co

⚓Chinese regulators have given preliminary approval for a merger of the country’s two largest shipbuilders, China State Shipbuilding and China Shipbuilding Industry, according to Bloomberg. http://axios.link/MT70

• AngelPad, a San Francisco-based startup accelerator, has secured $35 million for a new $50 million-targeted VC fund, per an SEC filing. http://axios.link/Wl4u

• Farooq Abbasi has joined Costanoa Ventures as a principal. He previously was with Mosaic Ventures. www.costanoavc.com 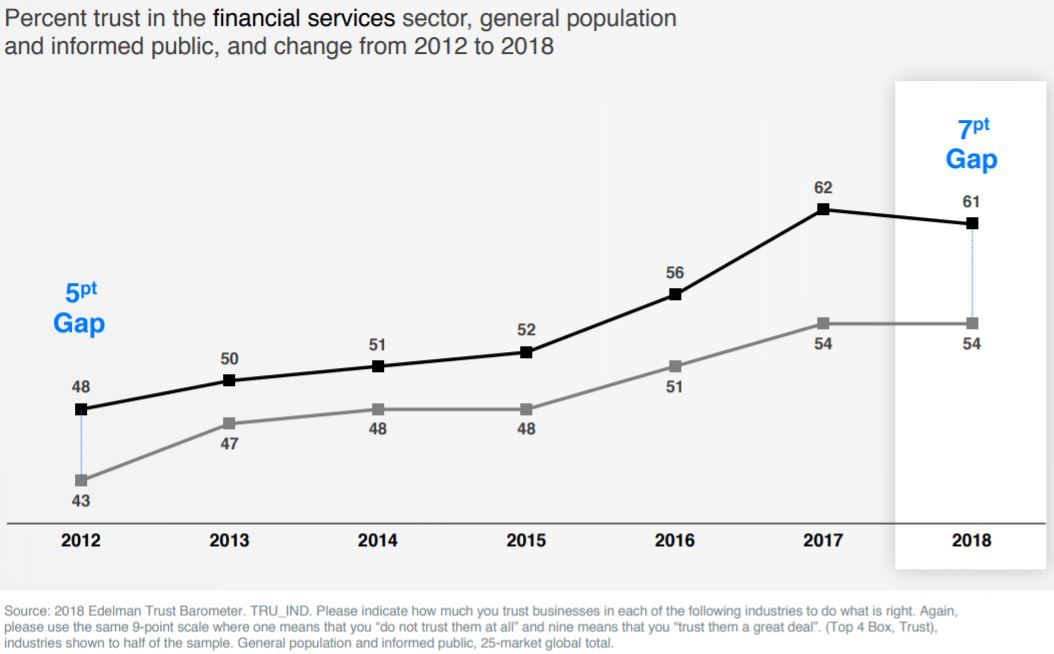