Greetings from the home office. Please remember that you can send me feedback and scoop at [email protected], or via my anonymous tip-box at http://axios.com/tips.

Tyson Foods has quietly sold its stake in alternative protein company Beyond Meat, which is expected to go public next week at a valuation north of $1 billion.

Multiple sources tell Axios that tensions had been rising between the two companies, particularly after Tyson CEO Noel White said in February that the poultry giant would develop its own plant-based protein products.

Tyson Foods continues to be committed to providing alternative protein as a choice for consumers and recently announced the creation of a new business focused on combining our creativity, scale and resources to make great tasting protein alternatives more accessible for everyone. We plan to launch an alternative protein product soon with market testing anticipated this summer.

"Have you thought through the motivations of the GP to move fees from management to carry b/c they’ve sold a share of the firm and this results in more money to the actual PE pros and less to the GP-staking fund that now owns part of their business? Seems like there’s a point at which a GP would be incentivized to do this."

I hadn't, so I checked in with someone at one of the big firms that buys PE firm stakes. He tells me that his type of firm typically shares in both the management fee and carried interest, for the purpose of not mis-aligning interests. Obviously this varies deal-by-deal, as might the specific proportions, but this wouldn't appear to be a significant driver.

• Related: There's a new GP-staking fund in market, per Bloomberg.

🎧 Pro Rata Podcast dives into how Sinclair Broadcasting wants to become the new Fox News, less than a year after being blocked from buying Tribune Media. Listen here.

Occidental Petroleum (NYSE: OXY) this morning offered to buy Anadarko Petroleum (NYSE: APC), which recently agreed to be acquired by Chevron (NYSE: CVX) for $33 billion. Occidental's offer is $76 per share, to be paid half in cash and half in stock, whereas Chevron offered $65 per share (only 25% in cash).

• Bow River Capital acquired a majority stake in AbsenceSoft, a Denver-based provider of software for employers to manage FMLA and other leave of absence programs. http://axios.link/qeoH

• Centerbridge Partners is in talks to buy Advisor Group, a Phoenix-based broker-dealer owned by Lightyear Capital and CPPIB, for over $2 billion, per Bloomberg. http://axios.link/Huuk

• Ruyi Group of China is prepping a U.S. IPO for Lycra Co., the elastic materials maker it acquired earlier this year from Koch Industries, per Bloomberg. The float could raise around $500 million with Goldman Sachs as lead manager. http://axios.link/b1qD

• Deutsche Bank and UBS are in “serious” talks to merge their asset management units, per the FT. http://axios.link/eiP0

• HNA Group of China has ended its sale process for container-leasing unit Seaco, per Bloomberg. http://axios.link/PXP1

• Majestic Wine (AIM: WINE), a wine and spirits retailer, said it may sell its 200 UK stores in order to focus more on online sales. http://axios.link/zMpu

• AV8 Ventures raised €150 million for its debut fund, all from German insurer Allianz. The London and Palo Alto-based firm focuses on the “machine-enabled future,” and it led by George Ugras (ex-head of IBM Ventures) and Miles Kirby (ex-Qualcomm Ventures). http://axios.link/dWXB 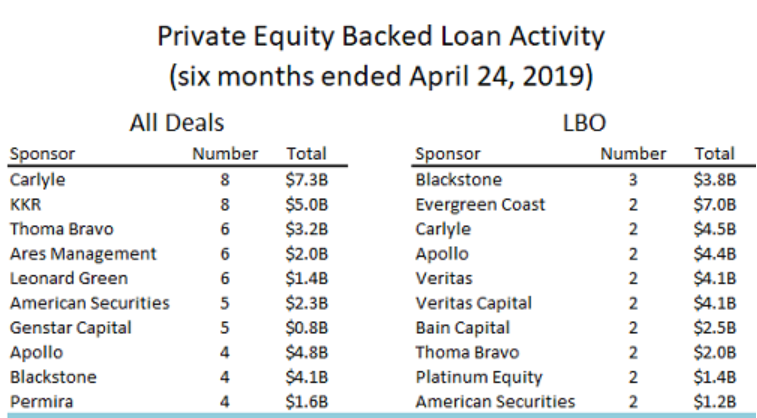