There are only three things in life you can count on: Death, taxes and CalPERS doing strange stuff with private equity.

Over the years, CalPERS management has treated its private equity strategy like a toddler treats a Netflix queue. Let's try this. No, let's try that. I don't even know what that is, but it sure looks cool.

The latest plan is to create a quasi-independent organization called CalPERS Direct:

CalPERS Direct would be governed by a separate, independent board to advise on allocation and longer-term capital market perspectives. It would consist of two separate funds. One would focus on late-stage investments in technology, life sciences, and healthcare, and the other on long-term investments in established companies. These would operate alongside CalPERS' existing private equity structure that typically invests in co-mingled private equity funds.

The mastermind here is CalPERS chief investment officer Ted Eliopoulos, who resigned just in time to not oversee its execution. If that's not a big enough red flag, here are more:

Bottom line: It's certainly possible that CalPERS Direct will improve returns. But stronger odds are that it won't, and that CalPERS will again shift strategy before any of us — or its 1.9 million members — know the ultimate results of what is supposed to be a long-term play.

Sony has agreed to acquire a 60.2% stake in EMI Music Publishing for approximately $2.3 billion from Mubadala Investment Co. Sony already held a 30% position in EMI.

• SafetyCulture, an Australian maker of a health and safety mobile app, raised A$60 million in new funding led by Tiger Global Management. http://axios.link/KeGH

• TradingView, a New York-based provider of a social network and charting software for traders, raised $37 million in Series B funding. Insight Venture Partners led, and was joined by Jump Capital and DRW Venture Capital. http://axios.link/1E4B

• Realeyes, a London-based computer vision startup that aims to understand a person’s emotional responses to digital videos, has raised $16.2 million in Series A funding. DFJ Esprit led, and was joined by Karma Ventures and Harbert European Growth Capital. http://axios.link/S530

🚑 Varian Medical (NYSE: VAR) said it will not submit a new bid for Australian liver cancer drugmaker Sirtex Medical (ASX: SRX), after its $1.3 billion offer was topped by a $1.4 billion offer from China's CDH Investments. http://axios.link/iT0X

• Anbang Insurance Group has put its Century Securities brokerage business up for sale with plans to fetch at least $560 million. http://axios.link/5Yoz

• HNA Group has held talks with prospective buyers of Ingram Micro, an Irvine, Calif.-based IT components distributor that HNA bought in 2016 for more than $6 billion, per Reuters. http://axios.link/2reT

• BC Partners has launched a real estate investing group that will be led by Stéphane Theuriau, former CEO of France’s Altarea Cogedim. www.bcpartners.com

Tom Farley has stepped down as president of the New York Stock Exchange, in order to lead a $400 million SPAC being formed by Daniel Loeb's Third Point. He will be succeeded by COO Stacey Cunningham. http://axios.link/JwTh

• Tony Seto has been sued by Freeman & Co., a boutique investment bank where he used to be co-head of fintech, for allegedly stealing "highly confidential trade secrets." http://axios.link/VX0L 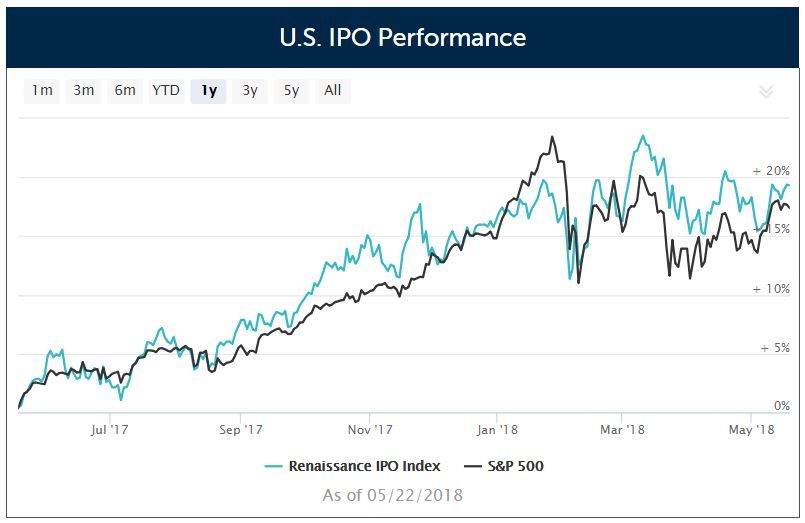