Private equity is consolidating. Sort of.

The latest example came this morning, when London-based BC Partners announced that the sale of a minority ownership stake to rival The Blackstone Group.

This isn't consolidation in a traditional sense, as Blackstone won't have any say over BC Partners' operations or investments. And private equity firms have long shared large limited partners.

But this is the first time that there have been common names within general partnerships, and we don't yet know the unintended consequences (if any). One reason private equity isn't considered a systemic risk is because neither the GPs nor their portfolio companies are typically co-dependent.

Mallinckrodt (NYSE: MNK) this morning said that it will suspend the planned spin-off of its specialty generics unit, which primarily makes opioid drugs, due to ongoing litigation.

🚑 Blue Wolf Capital acquired RHA Health Services, an Asheville, N.C.-based provider of outpatient services for those with intellectual and developmental disabilities, behavioral health needs, and substance abuse. Sellers include Formation Capital and Safanad, and reports put the price tag at around $300 million. www.rhahealthservices.org

• AMTD International, a Hong Kong-based investment bank, raised $174 million in its IPO. The company priced shares at $8.38 (within range) and will trade on the NYSE (HKIB).

🚑 Hillrom (NYS: HRC) agreed to buy Breathe Technologies, an Irvine, Calif.-based maker of a wearable ventilators for patients with lung diseases, for $130 million in cash. Breathe had raised around $77 million from firms like DAG Ventures, Delphi Ventures, and Kleiner Perkins. http://axios.link/cJea

• Essel Group of India is in talks to sell $350 million worth of toll road projects to an Indian sovereign wealth fund, per Bloomberg. http://axios.link/XJxc

• Tencent is in talks to buy a 10% stake in Universal Music Group from Vivendi (Paris: VIV) at a unit value of around $33.6 billion. http://axios.link/iVFG

• Eduardo Cabral joined DFG Investment Advisors as a managing director of • credit research. He previously was with Goldman Sachs. DFG also announced the promotion of Timothy Milton to partner. www.dfgia.com

• Michal Katz is leaving RBC, where she was a senior tech banker, to lead investment banking for Mizuho Americas, per Bloomberg. http://axios.link/bCWI

• Adam Marchick, a onetime Bain Capital Ventures partner who served as CEO of Alpine.AI until this past March, joined Chernin Group as an executive-in-residence, per his LinkedIn page. 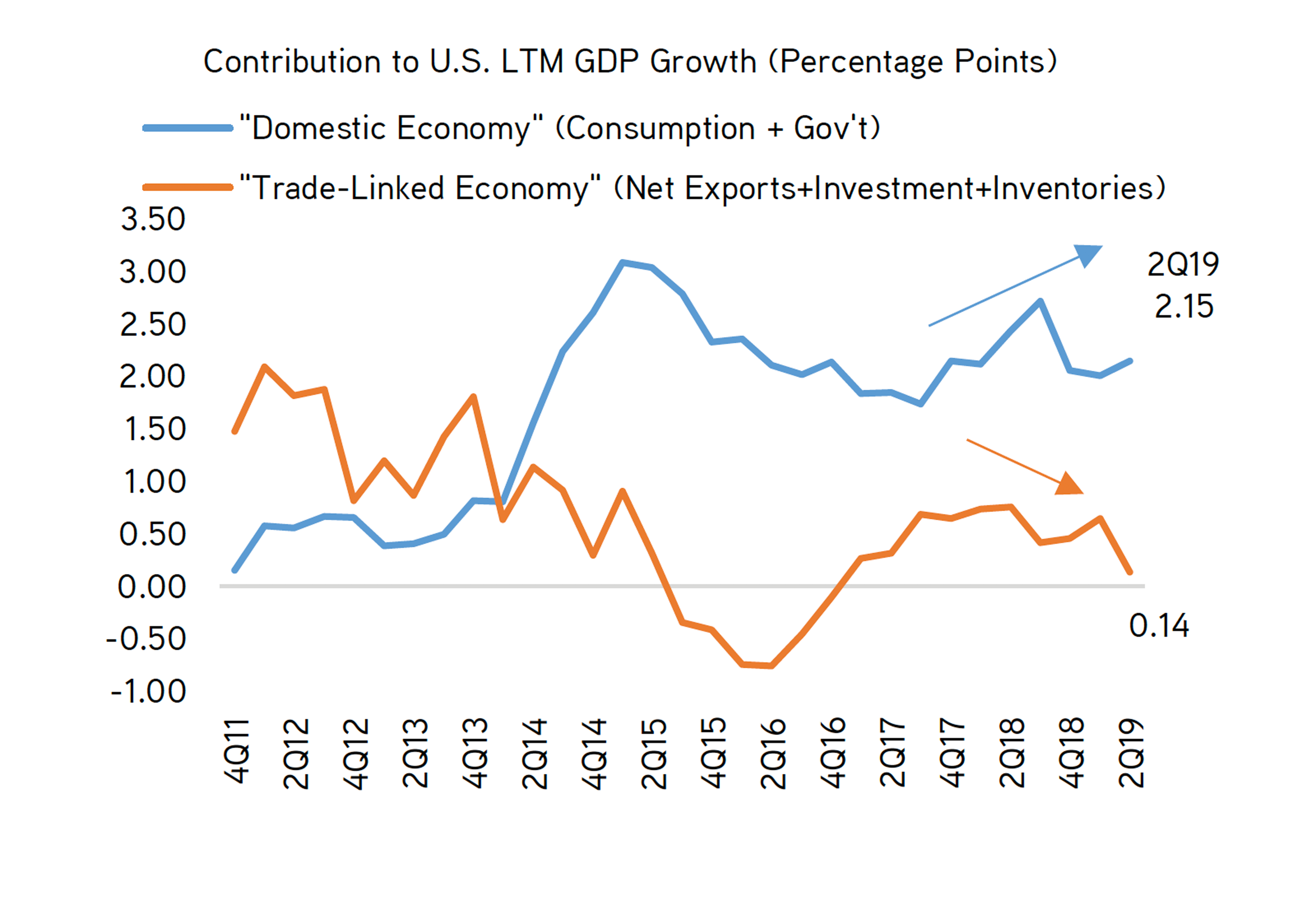 🙏 Thanks for reading Axios Pro Rata. Please ask your friends, colleagues, and former Fed chairs to sign up here.