President Trump last night took Broadcom out back and slaughtered its $117 billion pursuit of Qualcomm, in the name of national security.

• Deal or no deal? TechCrunch reported on Friday that Giphy held talks to raise a huge new financing round — though it’s not clear if it ever crossed the finish line." I'm hearing that the round never did happen, although it wasn't for lack of investor interest. Sounds like it's just a matter of time.

• Gametime: More than 400 Pro Rata readers have already signed up for our March Madness Extravaganza, which kicks off on Thursday afternoon. To join:

🐠 Fishbrain, a Sweden-based social network for sport fishing, has raised $13.5 million in Series B funding. B Capital Group led, and was joined by SoftBank Ventures Korea and return backers Northzone and Industrifonden. http://axios.link/lVuI

• Voci Technologies, a Pittsburgh-based provider of enterprise speech-to-text transcription and analytics, has raised $8 million in Series B funding from Grotech Ventures and Harbert Growth Partners. www.vocitec.com

• Altice NV has agreed to sell its inter-operator telecom carrier activities in France, Portugal and the Dominican Republic, to Tofane Global, a French portfolio company of Ciclad and Trocadero Capital Partners. http://axios.link/gh4J

• Battery Ventures and Silver Lake have agreed to acquire EDR, a SaaS platform for property due diligence and risk management, from Daily Mail and General Trust (NYSE: DMGT) for $205 million.

🚑 Patricia Industries, a unit of Sweden’s Investor AB, has agreed to acquire a majority stake in Sarnova Holdings, an Ohio-based distributor of medical products in the EMS and acute care markets, from Water Street Healthcare Partners (which will retain a minority position) for approximately $500 million. www.sarnova.com

• Spice Private Equity, a Swiss affiliate of GP Investments, has agreed to acquire Bravo Brio Restaurant Group (Nasdaq: BBRG), a Columbus, Ohio-based owner and operator of the BRAVO! Cucina Italiana and BRIO Tuscan Grille restaurant concepts, for around $100 million, or $4.05 per share (16.7% premium over prior closing price). http://axios.link/tOKJ

• Salesforce (NYSE: CRM) has agreed to buy CloudCraze, a Chicago-based provider of enterprise e-commerce solutions that had raised around $30 million in VC funding from groups like Salesforce Ventures and Insight Venture Partners. http://axios.link/wXxI

• HNA Group is seeking to sell some or all of its 25% stake in Hilton Grand Vacations (NYSE: HGV), per the WSJ. The position currently is worth around $1.2 billion. http://axios.link/Qq1c

• Solidium, an investment arm of Finland’s government, has acquired a 3.3% stake in Nokia. http://axios.link/UhJz

• Golden Gate Ventures of Singapore is raising up to $100 million for its third fund, per Bloomberg. http://axios.link/Z3uW

• K1 Investment Management is raising $1.5 billion for its fourth fund focused on buyouts of enterprise software companies, per a Pennsylvania pension document. http://axios.link/4xuS 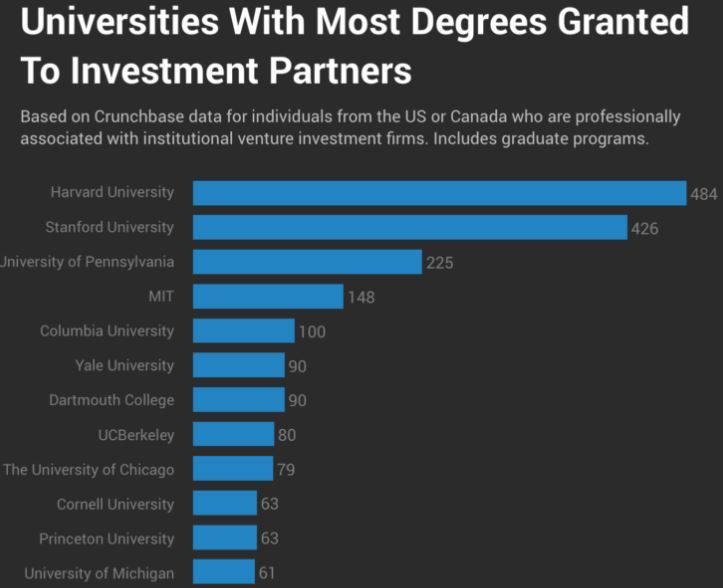