Good morning and welcome back! Readers in Columbus, Ohio: Join Axios’ Mike Allen tomorrow morning at The King Arts Complex for a breakfast conversation on the future of work.

And, today is part two of my Neil Young birthday celebration (which was Monday), so let's visit another line in the field of time...

Incoming Rep. Alexandria Ocasio-Cortez's visit — and high-fives — with climate protestors at House Democratic Leader Nancy Pelosi's office shows both energy and fault lines on the left over how ascendant House Democrats should approach the topic.

Driving the news: Ocasio-Cortez, a rising progressive star, attended the demonstration yesterday by young climate activists with the Sunrise Movement and Justice Democrats.

The intrigue: Pelosi is already planning to revive some iteration of the select committee on global warming that she set up when Democrats last controlled the House.

Details: The incoming New York City Democrat, backed by the activists, is circulating a resolution establishing the panel that would give it legislative power.

But, but, but: The prior iteration of the committee had no power to write legislation, and Pelosi's office yesterday did not respond to an inquiry on that question.

What they're saying: Politico's Anthony Adragna reports that Rep. Frank Pallone, the likely incoming chairman of the Energy and Commerce Committee, doesn't think it's necessary to revive the climate panel at all.

On the substance, look for Democrats to include provisions on low-carbon energy and climate resilience as part of an infrastructure package, which Pelosi mentions in her statement responding the demonstration.

Where it stands: Ocasio-Cortez, in comments to CNN and elsewhere, emphasized that her participation was not a confrontation with Pelosi.

But it's far from clear if Democratic leaders have interest in pushing a sweeping climate bill, especially as they seek to keep their focus on oversight of the Trump administration.

Oil prices ticked up a little this morning after yesterday's steep drop accelerated what has been weeks of declines.

Why it matters: The big drop in prices underscores the ample supplies sloshing around global markets, and traders' view that the supply picture will remain robust despite U.S. sanctions against Iran.

The big picture: The IEA report paints a picture of ample and growing supplies relative to demand growth.

But, but, but: Prices could be due for a rebound as OPEC and allied producers — notably Russia — discuss a potential output cut in 2019.

From Joann Muller's Axios Autonomous Vehicles newsletter ... The era of EVs — and with it, AVs — may be dawning, but guess what? "2018 has been a phenomenal year for the humble internal combustion engine," writes Richard Truett in Automotive News.

Why it matters: Even with a flood of new EVs coming to challenge Tesla, fewer than 8% of vehicles will be electrics or hybrids by 2025, up from 2% today, per Automotive News. The rest will still be gasoline-powered cars.

What to watch: The Trump administration has proposed freezing emissions standards at 2020 levels, but automakers say even if the mandates are relaxed, they'll keep investing in cleaner, more efficient engines to satisfy global standards and to address consumers' environmental concerns. 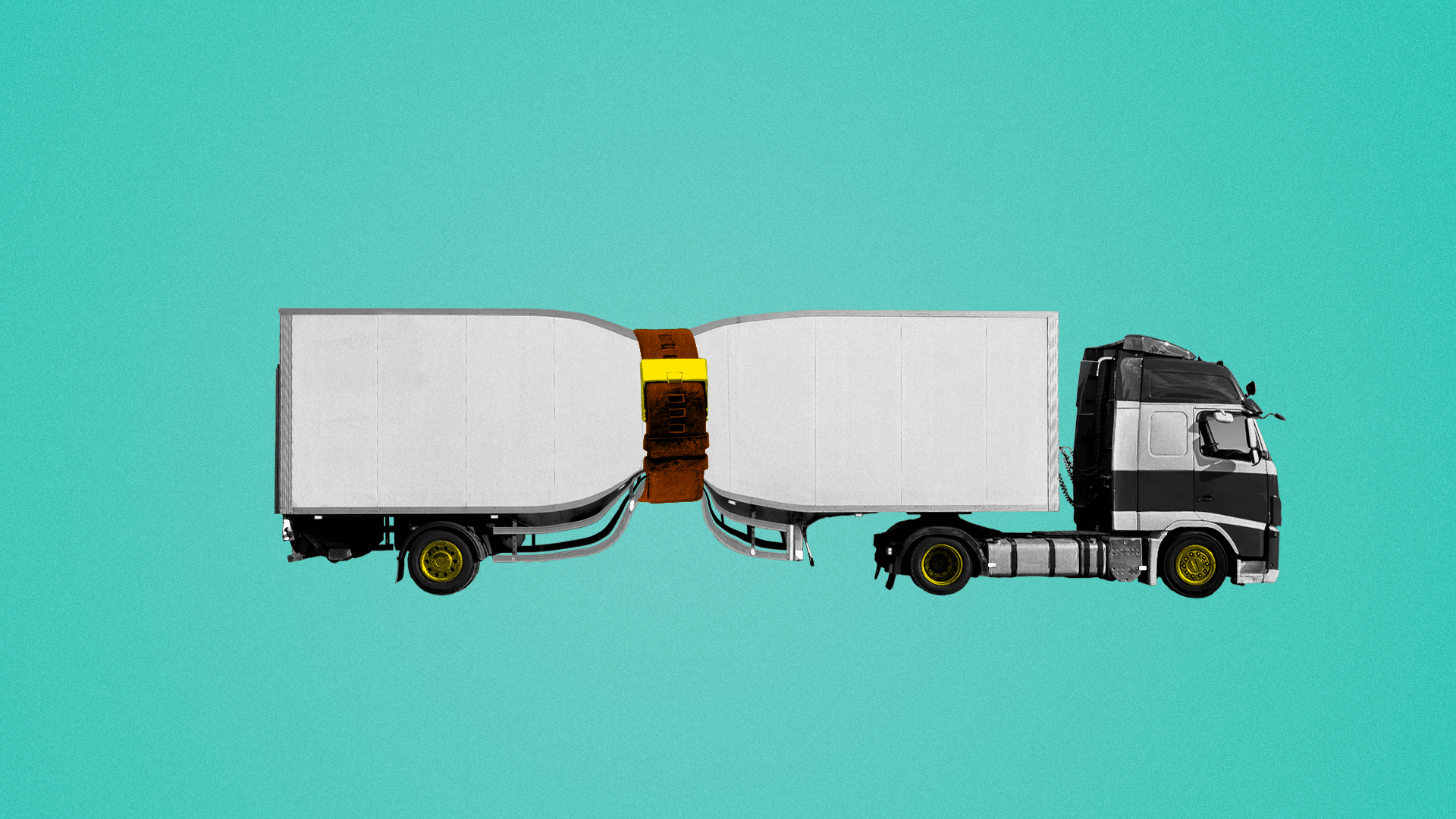 Why it matters: This is the first time the EPA under President Trump is looking to significantly tighten — not loosen — air pollution regulations. Most of EPA's focus since the 2016 election has been to roll back environmental rules issued by then-President Obama.

The big picture: Expect this rule to be the exception, not the new norm, of an agency still primarily focused on rolling back the aggressive regulatory agenda of the last president.

Yes, but: Wheeler and Bill Wehrum, the EPA's assistant administrator for air and radiation, said they don’t yet have a specific target in mind for the new standards and may be able to cut pollution without increasing the standard itself.

One level deeper: This is an example of industry wanting the EPA to update a standard when they have an administration friendlier to their position than, say, an EPA under President Hillary Clinton might have been.

Axios Expert Voices contributor Joshua Rhodes unpacks the rather lopsided loss of a carbon tax ballot question in Washington State. It would have been the first CO2 tax enacted via ballot measure.

The big picture: The carbon tax, which would effectively increase the cost of producing, distributing or using fossil fuels, has emerged as a theoretically promising compromise to people on both sides of the aisle, as it would create a market-based incentive for companies to pursue aggressive action on climate change.

But in practice — and even in a solidly Democratic state — the public appears unwilling to pay for it, at least in the iteration that was on the ballot in Washington State.

Yes, but: There are many ways to enact a carbon tax, and it's possible a different version could pass.

Between the lines: The carbon fee and dividend would likely have sticking power, given that it already has something of a precedent: In the current fiscal system, the U.S. government taxes our income and then, if it takes too much, cuts us a check every April.

Because people love the idea of getting a check in the mail, the program would likely gain popularity as soon as people got their first carbon dividend, as it did in Canada. But enacting such a scheme would still be an uphill battle.

The bottom line: The U.S. has managed to deploy low-carbon technology with sub-optimal market incentives, such as Renewable Portfolio Standards, federal R&D support and tax credits. Putting a price on carbon, however, remains, at least for now, out of reach.

And here's a timely piece from another Axios Expert Voices contributor, the veteran energy analyst Amy Myers Jaffe, who writes ...

The intensity of the wildfires raging in California is just the latest example of climate change's deadly manifestations.

Driving the news: Northern California utility Pacific Gas and Electric (PG&E) is under renewed scrutiny as a possible culprit in the Camp fire, which has devastated towns north of Sacramento, raising serious questions about the fitness of the utility's equipment and its compliance with state safety laws.

The big picture: PG&E is not alone in being unprepared for the harmful effects of a warming planet. Around the globe, many energy and fuel producers have been caught off guard this year by severe storms, anomalous temperatures and rapid changes to available water supplies.

Details: According to the latest special report from the Intergovernmental Panel on Climate Change, rising global temperatures are having serious impacts — such as coastal inundation, intensive heat and damage to coral reefs — much earlier than previously expected. As a result, damage to fuel-distribution systems, energy-generation sites, and the power grid are already occurring and will likely intensify in the coming years.

All these events are a clear indication that many energy companies are not prepared for increasingly grave risks to a secure and reliable energy supply.

Go deeper: Read the whole piece in the Axios stream.

Amy Myers Jaffe is the David M. Rubenstein Senior Fellow for Energy and the Environment and director of the program on energy security and climate change at the Council on Foreign Relations.