Good morning (technically night) from Australia! I am here to report on this country's fascinating energy and climate stories. Let me know if you have any tips, recommendations, etc.!

For my latest column I team up with our visuals editor Lazaro Gamio to illustrate what addressing climate change means to different people. It's a digestable way to understand these often opaque concepts.

After my column, Ben Geman will get you up to speed on the rest of today's news.

Progressive Democrats are pushing climate change to Washington’s front burner, and we’re here to break it down for you.

Reality check: Yes, it's really that simple. But it’s not easy. Don’t confuse the two. On top of this, everyone latches onto their other priorities, for better or worse — or more likely for better and worse.

Sen. Amy Klobuchar jumped into the White House race yesterday and her speech's climate lines are worth breaking down...

"The people are on our side when it comes to climate change. Why? Because like you and I, they believe in science. That’s why in the first 100 days of my administration I will reinstate the clean power rules and the gas mileage standards and put forth sweeping legislation to invest in green jobs and infrastructure. And on day one, we will rejoin the international climate agreement."

Quick take: Maybe I'm reading too much into it, but it can be viewed as a mix of ambition and an implicit nod to the daunting legislative hurdles in front of moving a big bill.

But, but, but: Klobuchar is among the Senate sponsors of the Green New Deal (GND) resolution, so there's one template for the "sweeping legislation" she mentions.

Go deeper: The Green New Deal is getting a boost from 2020 hopefuls

On Capitol Hill: Hearings this week include...

4. When money is green 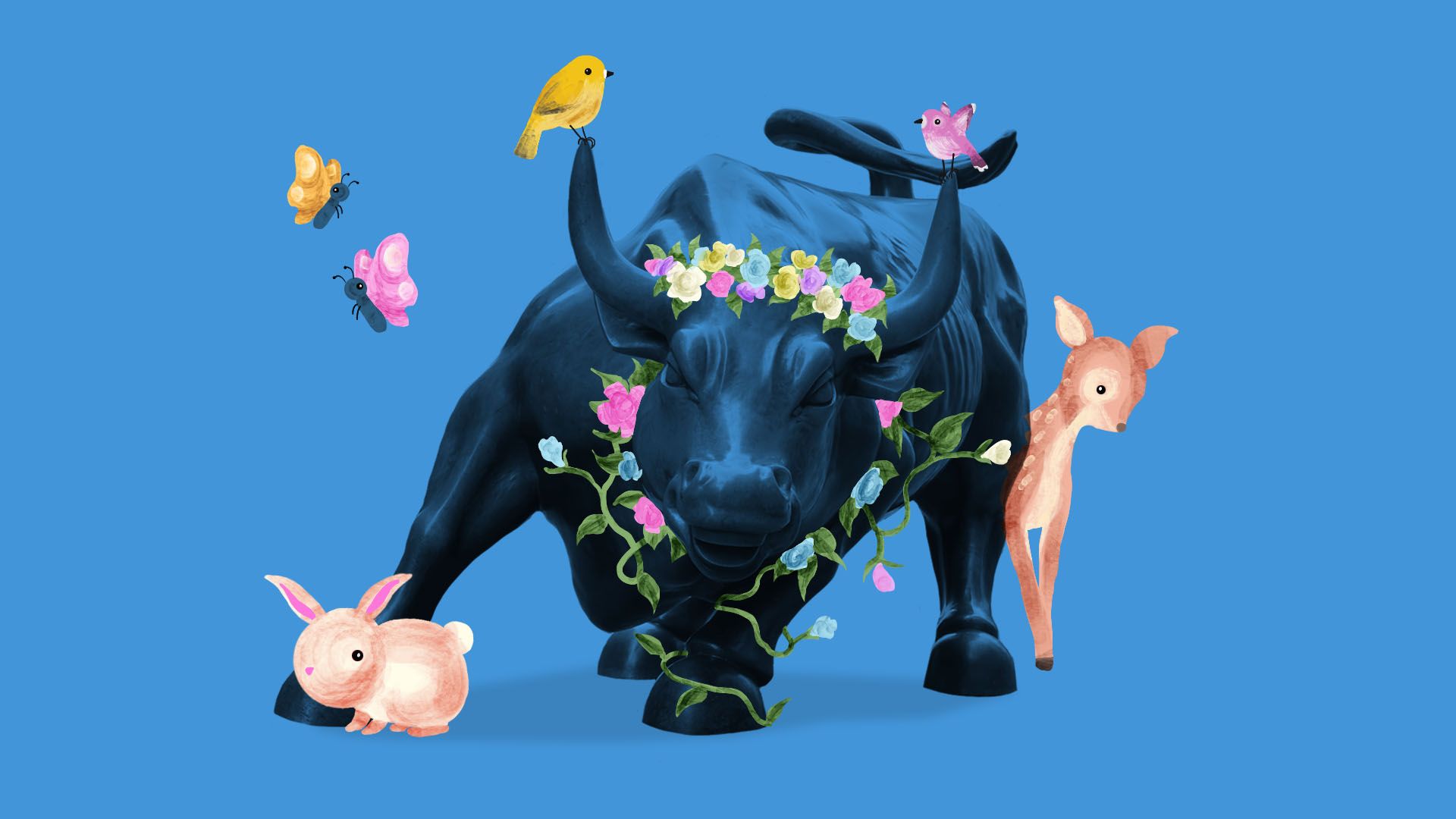 Driving the news: The resolution and an FAQ from Rep. Alexandria Ocasio-Cortez's office envisions public banks other mechanisms to finance climate-friendly energy, transportation infrastructure and more.

Felix picks things up with the FAQ (which AOC's office later pulled down)...

The Federal Reserve can extend credit to power these projects and investments and new public banks can be created to extend credit. There is also space for the government to take an equity stake in projects to get a return on investment. At the end of the day, this is an investment in our economy that should grow our wealth as a nation, so the question isn’t how will we pay for it, but what will we do with our new shared prosperity.

Fiscally, the idea is to use the existing tools of finance — banks, credit, equity — to turbocharge a level of investment that the market could never muster if left to its own devices.

This idea is not new, although it is of unprecedented size. The International Financing Facility for Immunization was launched in 2006 and raised $5.7 billion for Gavi, the global vaccine alliance.

State of the market: Crude prices are treading water this morning as traders weigh countervailing forces, per the Wall Street Journal. The OPEC+ deal's cuts and Venezuelan turmoil put upward pressure on prices.

OPEC: Via Reuters, "Igor Sechin, head of Russian oil giant Rosneft and one of Vladimir Putin’s closest allies, has written to the Russian president saying Moscow’s deal with OPEC to cut oil output is a strategic threat and plays into the hands of the United States."

Venezuela: Per Bloomberg, "Venezuela’s oil minister made a surprise appearance at an energy event in India, as the embattled OPEC producer seeks closer ties with major crude customers in the face of crippling U.S. sanctions."

6. Why the GND tries to solve everything

The new episode of the Columbia Energy Exchange podcast is a chat with Rhiana Gunn-Wright of New Consensus, a very young think tank that's influential in the GND movement.

Why it matters: The GND is dominating the conversation in climate policy and politics right now, and a number of top-tier Democratic White House hopefuls have signed on.

The intrigue: One interesting part of the podcast explores the connective tissue between an aggressive emissions-cutting plan and provisions like jobs guarantees and sweeping health care goals.

In terms of the politics of the climate plan, she argues that if it can be enacted, it would be less vulnerable to subsequent attacks because it's tethered to providing wider jobs and health care gains.

There were two other weekend news bites on GND that caught my eye...

This long Twitter thread by tech expert and author Ramez Naam has a whole bunch of thought-provoking observations and criticisms.

This Bloomberg opinion piece by Noah Smith says the costs for the social programs in the plan (and in the online FAQs that ended up being taken down) could lead the GND to "spend the U.S. into oblivion."