Welcome to Axios Edge! I'm your host, Felix Salmon, and this here newsletter is going to come out every Sunday afternoon, setting you up for the week ahead. I'm writing it for you, dear reader, so if there's anything you'd like to see, just hit reply and tell me. I read all emails.

It's not exactly the deleveraging that many hoped for; total debt in mature economies is still near 400% of GDP, a decade after the crisis. But by the same token, after a decade of stimulus bills and bailouts and automatic stabilizers and soaring student loans and ultra-cheap funding costs, it's an achievement in itself that debt hasn't gone up.

...and U.S. households have deleveraged...

...but some of the riskiest debt has grown a lot

At the height of the crisis, there was a terrifying $600 billion in leveraged loans outstanding. This junk-rated debt looked highly likely to default, because it couldn't be refinanced: Just $77 billion of such loans were issued in 2009.

Most of this debt lives in CLOs (collateralized loan obligations), where it doesn't pose a huge systemic risk. It would be much more dangerous if it was being held on banks' balance sheets. But there could be hundreds of billions of dollars in losses if a stock-market correction causes the leveraged-loan window to close.

No one saw the ZIRP* boom coming. When Lehman Brothers was allowed to go bankrupt, it was clear that the crisis was entering a new and much more dangerous phase and there would be a lot of financial carnage.

One sector outperformed everything else: companies with slim or negative cashflows, which need extended investment on their way to multibillion-dollar valuations. Some of the biggest examples:

The real catalyst of the shale revolution was ... the 2008 financial crisis and the era of unprecedentedly low interest rates it ushered in.

The bottom line: We may never again see rates this low for this long — and frankly, we should have reaped greater benefits. Still, many thanks to WeWork (funding: $9 billion, valuation: $35 billion) for the delicious coffee at Axios NYC!

3. How Lehman went to zero

Crises are nearly always unexpected. When Russia defaulted in 1998, it caused a crisis because the markets didn't see it coming. But Argentina's much larger default in 2001, or Venezuela's in 2018, caused barely a broader ripple because they were so clearly signposted and expected.

Between the lines: If the crisis really began on Sept. 15, 2008, it's not because Lehman fell, it's because the Fed wasn't there to catch its fall. When shareholders lose money, that almost never has systemic consequences.

4. By the numbers: Americans are clueless about the stock market

Almost half of Americans think the stock market has failed to rise at all since 2008, according to a new survey from Betterment. The correct answer is the last one in the chart above: The stock market is up by more than 200%.

The "most hated bull market in history" continues to march higher. And because there's very little speculative fever, it can be hard to grok how stratospheric many valuations have become.

Put aside for one minute the crucial question of whether they're justified and just wonder at how far we've come from famously frothy moments in the not-so-distant past:

Mark Zuckerberg controls a majority of the votes on Facebook's board, and he can basically do whatever he likes. Other tech giants, including Google, also have dual-class share structures. But even companies with single-class share structures are accountable only to their shareholders, which makes a lot of other stakeholders unhappy.

A short list of people who are on the warpath against the tech giants would include:

The biggest existential threat to the tech giants now is public mistrust, much more than any potential EU fine. Regaining that trust has to be their top priority.

7. What to watch: Crashing currencies

Currencies in developing countries have fallen off a cliff, Axios' Courtenay Brown writes. The Argentine peso has lost more than 50% of its value against the U.S. dollar this year, and the Turkish lira is doing almost as poorly.

8. Congratulate Joe and Guru on their new jobs!

Joe Ianniello is the new acting CEO of CBS, while Guru Gowrappan is taking over at Oath. In both cases, a strategy-and-operations guy is replacing a sales guy, in much the same way as a banker might take over from a trader at Goldman Sachs.

9. This week: The heist of the century 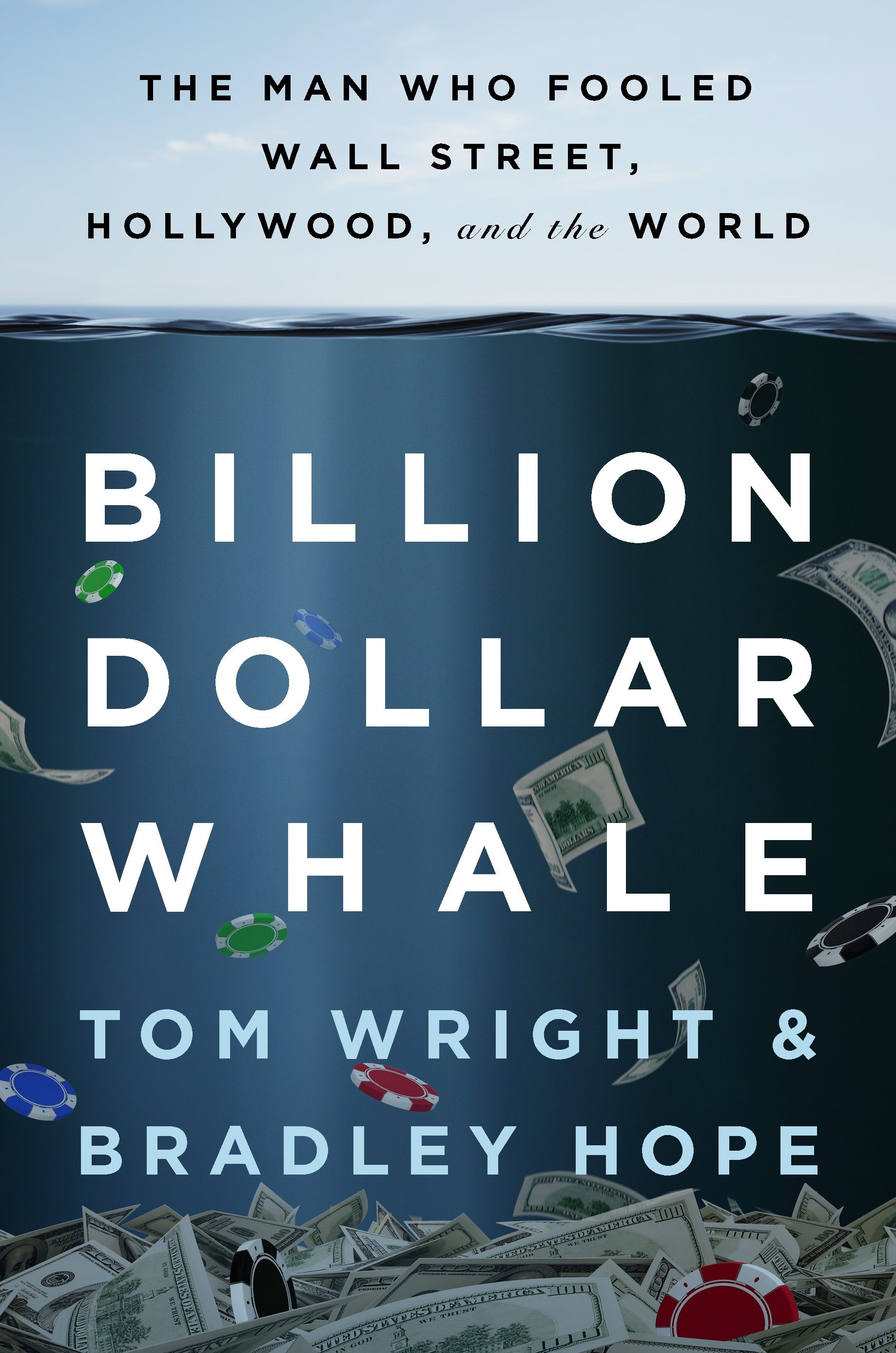 Tuesday is the publication date of Billion Dollar Whale, the most jaw-dropping tale of this year‘s Summer of Scam. If you liked Bad Blood or Jessica Pressler's Anna Delvey story, of if you just want to learn how easy it is to persuade international financial institutions to help you steal billions of dollars, then you're going to love this book.

The book party is tomorrow in New York. Don't expect Mr. Low to be there. 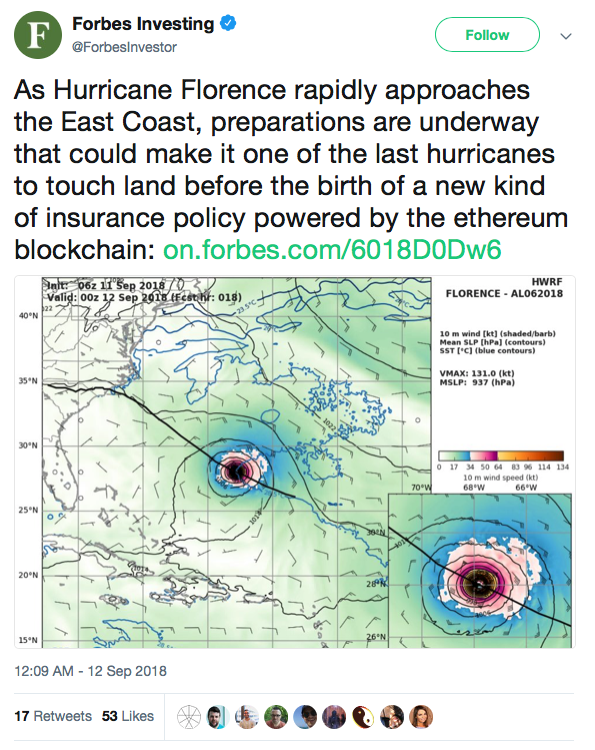 10. Building of the week 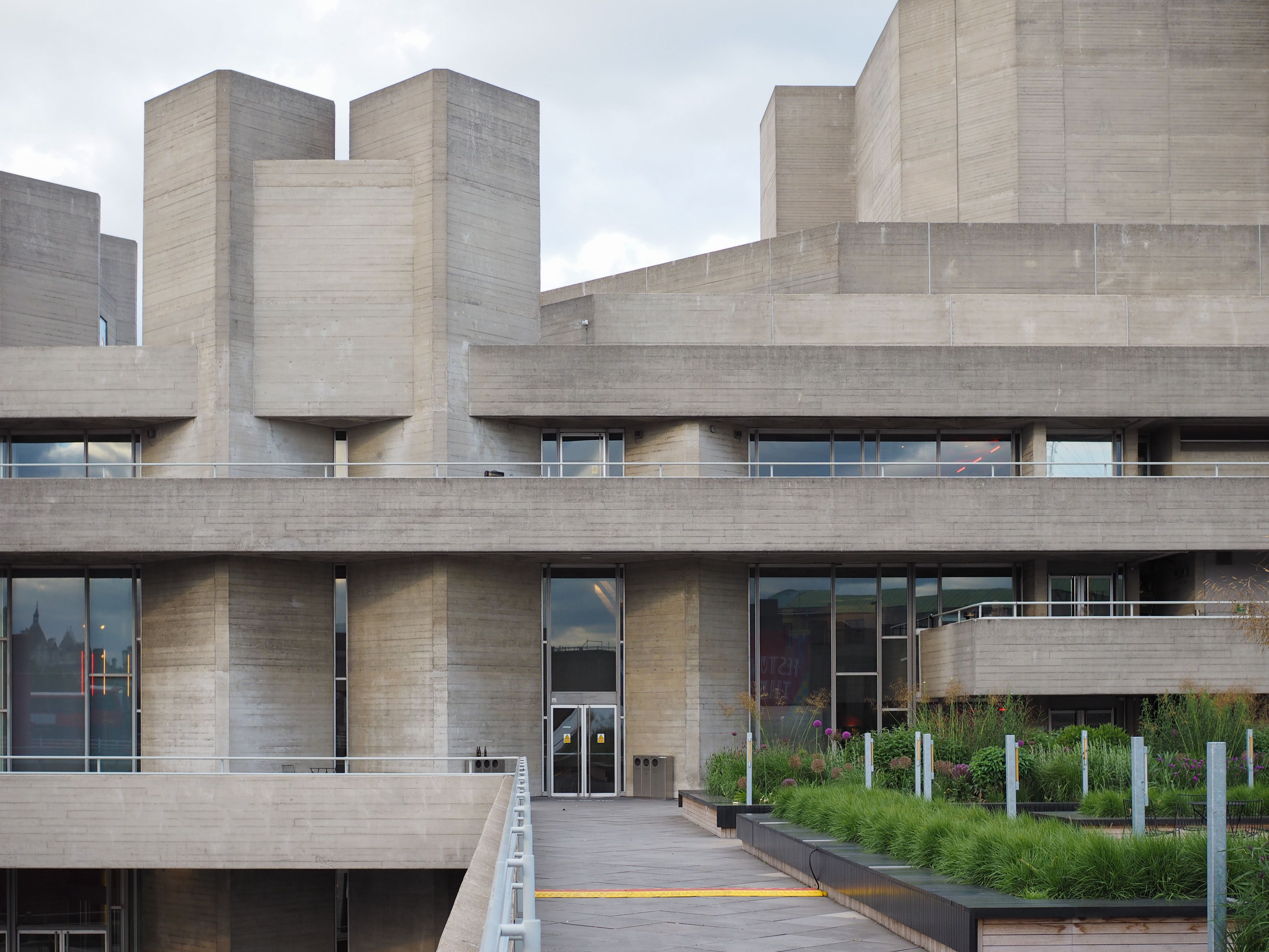 Brutalism is named after béton brut, the French name for the unadorned architectural concrete that all brutalist buildings are made of. At the National Theatre in London, Denys Lasdun embraced the grain of the wooden forms he used to cast the concrete.

I'd like to make this a weekly feature, so send me pictures of your favorite buildings! (So long as they're in the public domain or you own the usage rights, of course.)