America was “tantalizingly” close to building what would have amounted to a superhighway power line sending renewable energy across the country, but local opposition, government delay and utility disinterest killed it.

What's happening: In "Superpower: One Man's Quest to Transform American Energy" (just out today), WSJ reporter Russell Gold documents in excruciating detail the reality of just how hard it is to build big infrastructure projects in the United States.

What’s more, this 700-mile-long power line was for something that ostensibly has a lot of support: renewable energy.

The big picture: The book is part biography of entrepreneur Michael Skelly — whose now-shuttered firm tried to build the power line — part historical record on electricity, and part lesson in trying big things against myriad obstacles.

Skelly’s firm, Clean Line Energy Partners, was founded in 2009 to move wind power from Oklahoma to Tennessee, but folded in 2017 after legal, political and bureaucratic obstacles mounted, including:

Between the lines: While covered regularly in trade publications, the power line didn’t garner many national headlines.

What’s next: Gold wonders if Skelly and his team “will turn out to have blazed a trail that others can follow. The second mouse gets the cheese, as the saying goes. What is usually left unsaid is that the first mouse gets the trap.”

Go deeper: Read an excerpt in the WSJ. 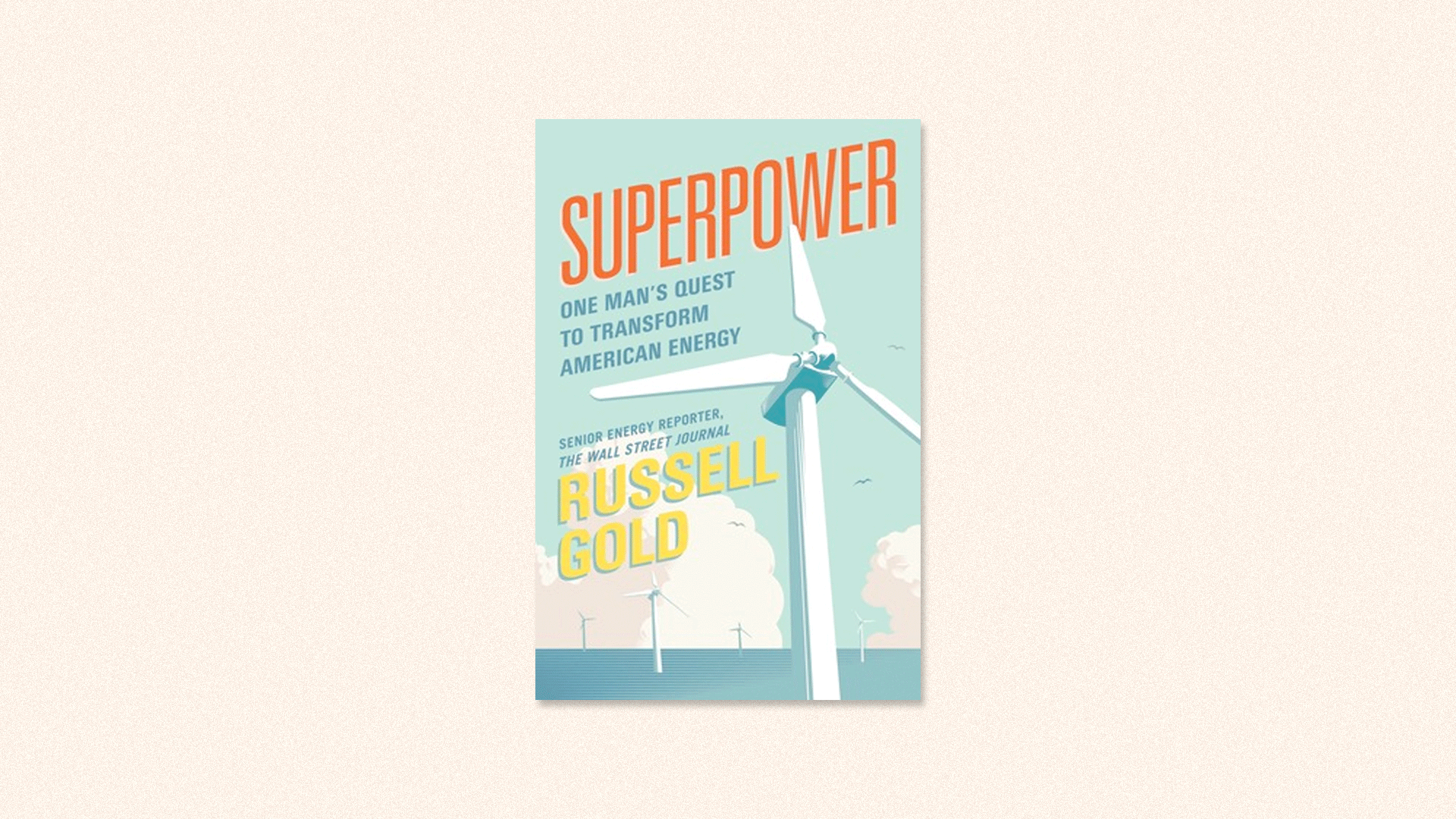