What's needed for solar to power the world 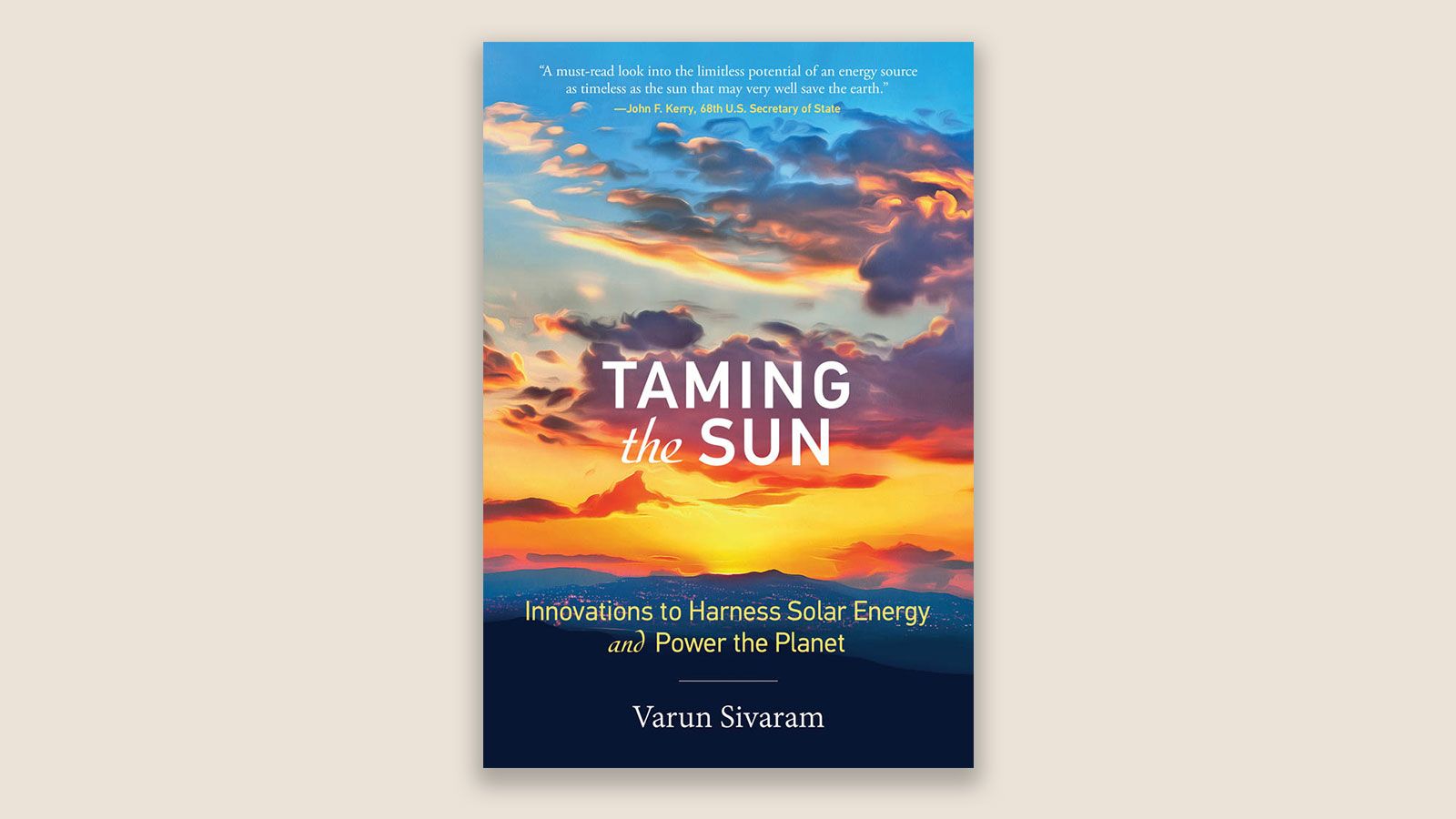 Cover of Taming the Sun; a Council on Foreign Relations book published by the MIT Press.

Solar power expert Varun Sivaram is getting lots of buzz for his just-published book Taming the Sun: Innovations to Harness Solar Energy and Power the Planet.

Why it matters: Sivaram warns that absent major innovations, solar's current boom will hit a ceiling that's far below its potential to fight climate change and provide affordable energy worldwide.

The big goal: Have solar provide a third of global electricity by mid-century, and the majority of all energy — not just power — by 2100 as it transforms industrial systems and transportation too. His proposals include . . .

Here are a few big ideas from our recent chat . . .

His advice for the powerful oil-and-gas industry execs now gathered in Houston at the massive CERAWeek conference . . .

That means, he said, thinking of how to deploy gas with carbon capture to compliment solar in a decarbonized power sector of the future.

But the book also looks at tech that can harness solar for more than just electricity applications by expanding to transportation fuels and industrial uses.

The potential for batteries . . .

Sivaram cautions against overemphasis on the role battery technology can play in decarbonizing transportation and storing solar power.

“The silver bullet approach to transportation seems to be let’s just deploy a ton of lithium-ion battery-based electric vehicles. That is one important part of what should be a portfolio of solutions,” he said.

Looking at the energy system more broadly, he said, "There’s this whole battery of approaches, and only one of them is a battery.”

One idea he thinks Trump could embrace . . .

Part of that, he said, is moving away from tax subsidies and other direct project supports that will mushroom in cost worldwide as solar expands.