Europe's future on the ballot

Today's flare-up between France and Italy was a preview of the European parliamentary elections, coming up in May. 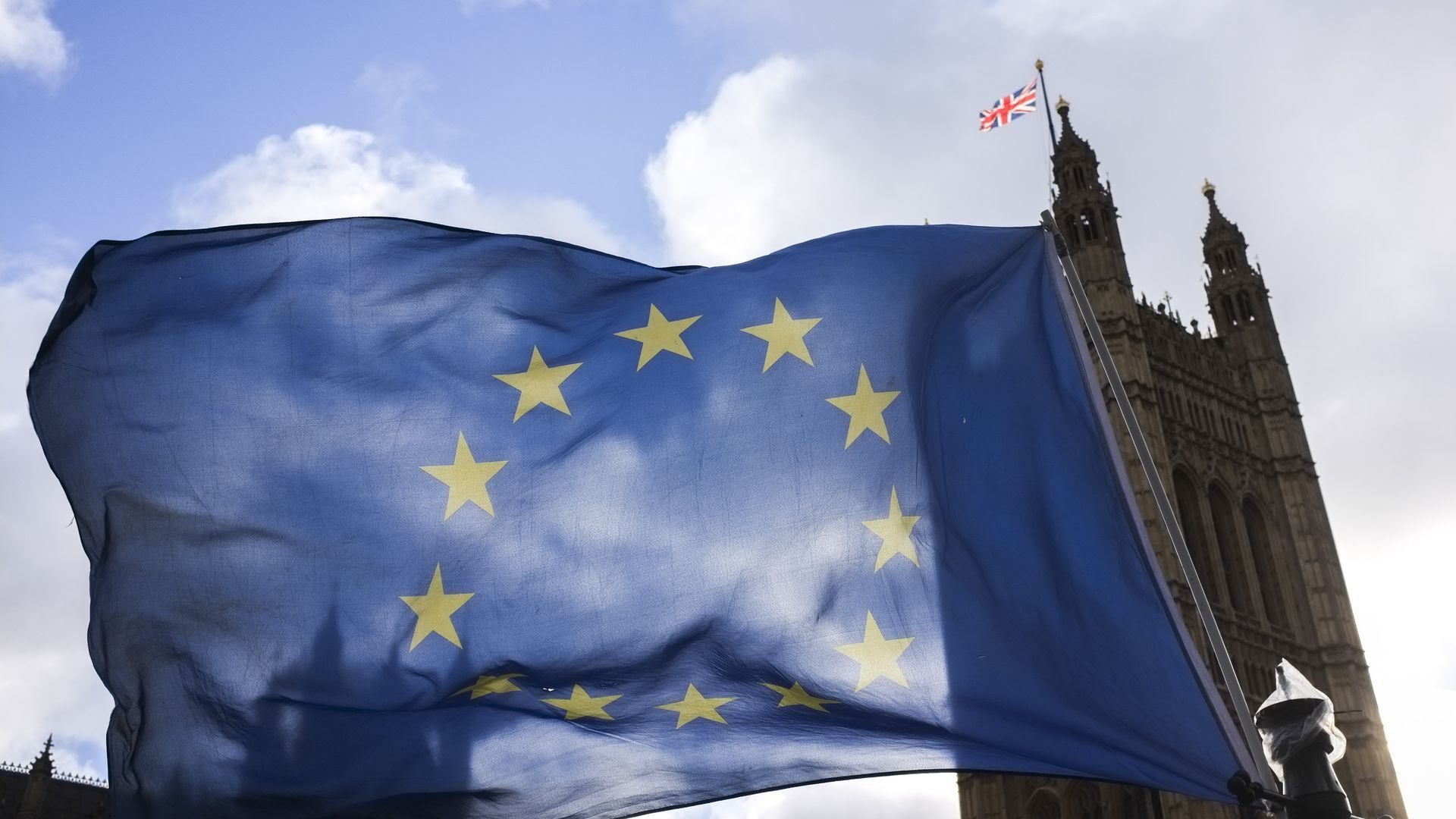 Célia Belin, a former French diplomat now at Brookings, says, "For the first time, [those elections] will be fought on European issues, not on national issues," and Macron and the Italian populists "represent two pure versions of what's going to be offered."

Between the lines: Belin says that on issues like those, nationalists around the continent "have common values but not common policies." As recent twists in France-German relations show, though, the same could be said of the multilateralists.