Trump sets a very high economic bar for himself

Donald Trump reeled off several economic statistics during his speech Tuesday to argue that he inherited a bad economy, but he may come to regret it. Here's why: 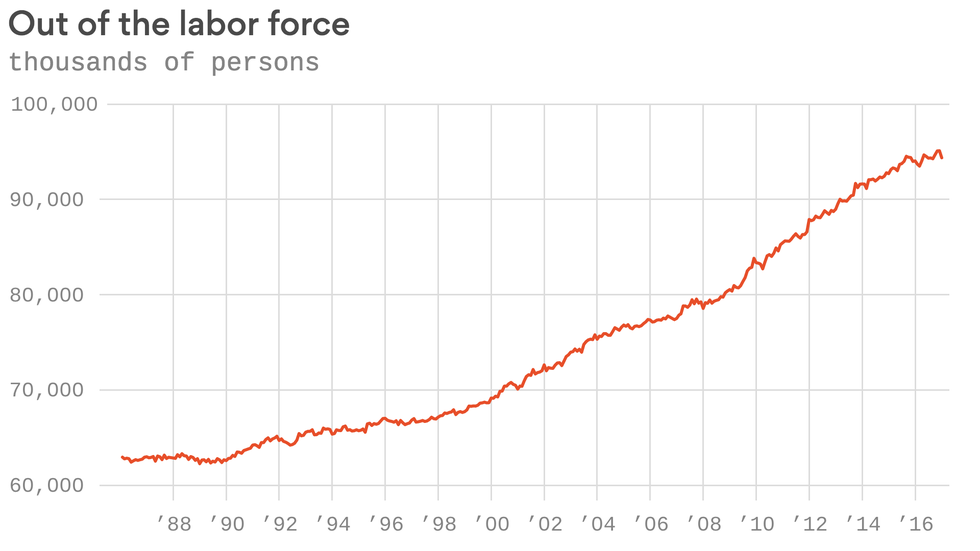 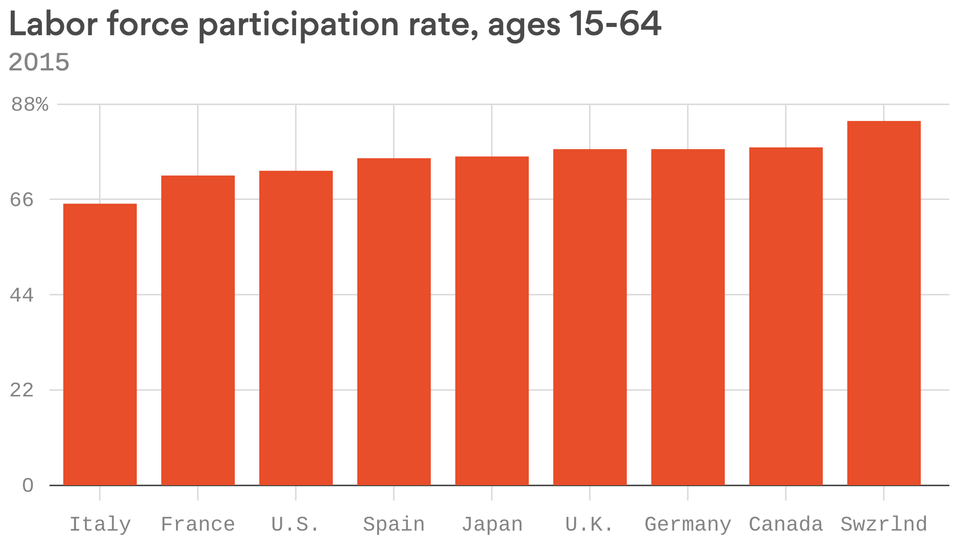