Kobe Bryant and daughter Gianna among 9 dead in helicopter crash

In photos: The life of NBA legend Kobe Bryant

Hundreds at Amazon call for company to toughen climate policies

GOP senator: Trump "was taken to the carpet" by impeachment

The battle to get shoppers out of the house

Explore below and sign up for Axios AM for more deep dives into the most important topics affecting our world. 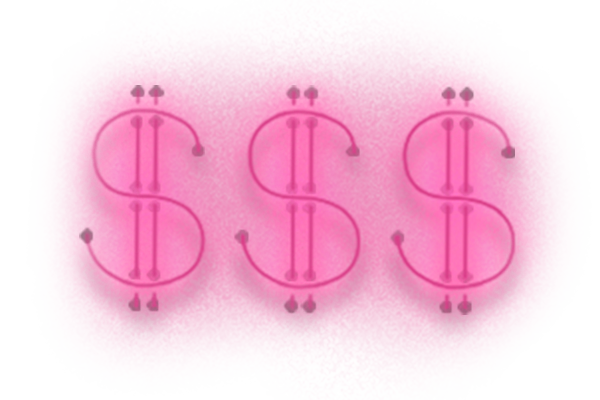 Special Report: How vanity will save retail

If Main Street is going to be saved, enduring American vanity will be among the primary reasons.

What's happening: Nail and waxing salons — in addition to pet grooming shops, cosmetics stores, tattoo parlors, and gyms — stand out as improbable avatars of the future of retail, surviving and thriving amid the decades-long annihilation of mom-and-pop apparel, book and hardware stores.

A common theme among the victors: The offerings can't be easily replicated online.

The big picture: The mainstays of retail — the mall and Main Street — have been picked apart by Walmart, discount chains like Dollar General, and, of course, Amazon. Now brick-and-mortar stores are stabilizing, and the industry is climbing out of the rubble to survey what has worked.

"The stores that will do well are the ones that know how to get you to leave your house.”

Noteworthy: The boom in nail salons has been accompanied by labor abuses and human trafficking.

If you are one of the tens of millions of Amazon Prime members in the U.S., it’s easy to presume that online shopping will be future for everyone.

But over the next five years we will see an America that is divided by how and where we shop, with low income and rural Americans depending on discount outlets like Dollar General and Family Dollar, where the primary value proposition is not convenience but price — a fact that isn't likely to change.

The bottom line: Online shopping will continue to grow in popularity with higher and middle-income shoppers, but won't compete with the flexibility and rock bottom prices of dollar stores.

Special report: The future of retail

Go deeper with these related topics: