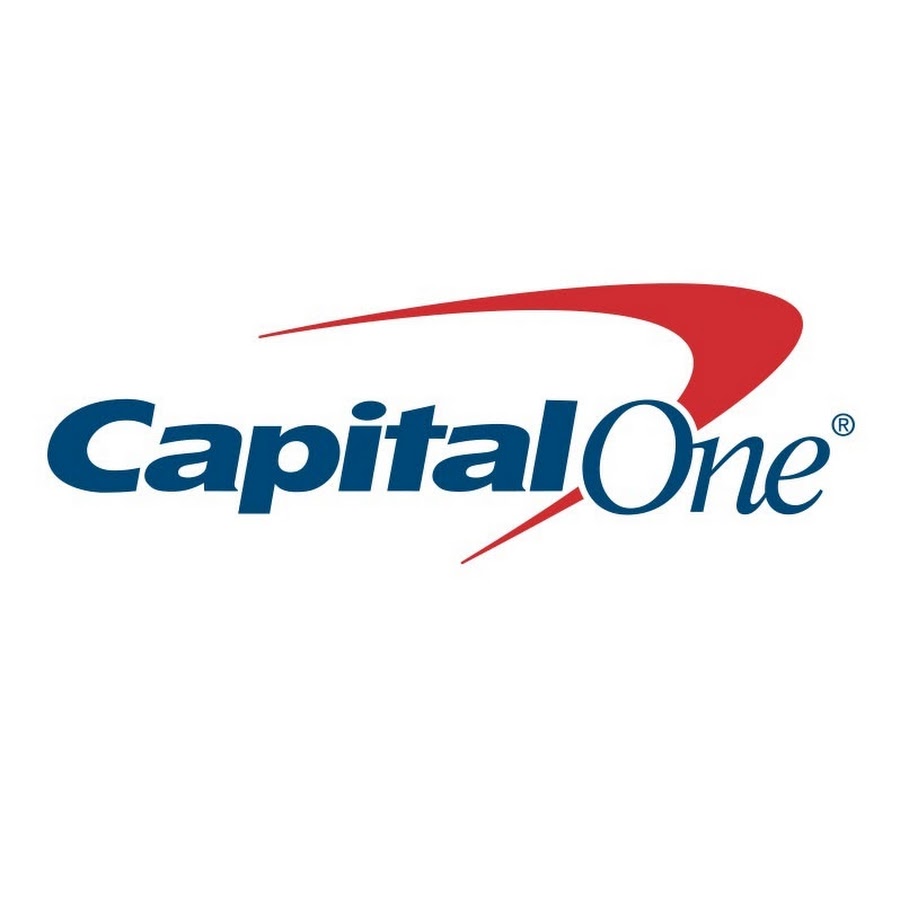 A message from
Capital One

Capital One is teaming up with the Arbor Day Foundation and Groundwork RVA to plant and distribute 300 trees to combat the Urban Heat Island Effect.

Why it’s important: In cities like Richmond, Virginia, temperatures can vary as much as 20 degrees across different parts of the city, which often disproportionately affects densely populated low-income neighborhoods and communities of color.

The background: In the 1930s, policies were enacted that reinforced racial segregation.

The result: Redlining diverted investment away from communities of color, creating disparities such as a lack of much needed:

What Capital One is doing: To help create green space in communities struggling with urban heat island effect, Capital One is supporting the Arbor Day Foundation and Groundwork RVA with $75,000 in grant funding to plant and distribute roughly 300 trees in affected neighborhoods across the city.

Alongside the Arbor Day Foundation and Groundwork RVA, Capital One strives to improve green infrastructure in three areas that have been identified as some of the hottest, least resourced areas in Richmond.

Efforts kicked off during the week of Earth Day in April 2021 when Groundwork RVA’s Green Team and Green Workforce — cohorts of Black and Brown high school students and recent graduates in Richmond — developed a volunteer event to plant 50 fruit trees at Sankofa Community Orchard to enhance food access in the city.

Next steps: Participants from Groundwork RVA’s Green Team and Green Workforce will plant the remaining trees throughout 2021 in neighborhoods in Southside Richmond that have high levels of impervious surfaces, higher than average heat and depleted tree cover.

The takeaway: “It’s so surreal to see how we can take empty places and turn them into a spot for people to grow food and enjoy the space,” says Darquan Robertson, a Groundwork RVA Green Workforce participant and Hillside Court resident.