International students turned away from U.S. as tensions with Iran grow

Scientists get a new view of the Swan Nebula

Gabbard and Steyer respond to Hillary Clinton's attack on Sanders

Some pieces of her work that caught our attention: 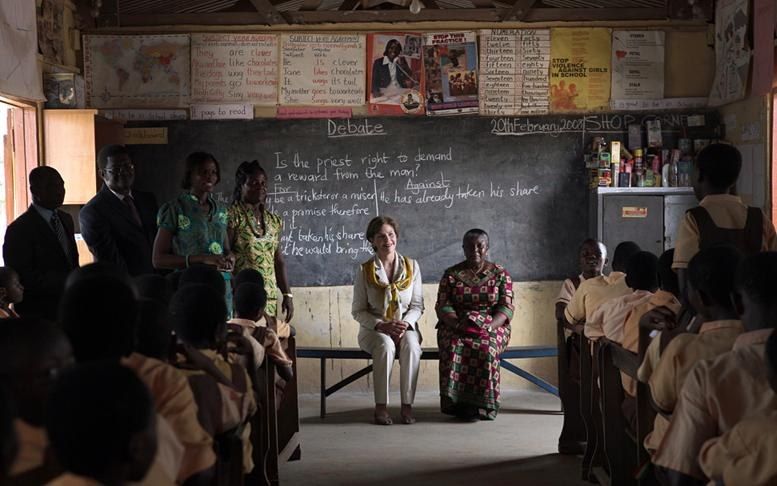 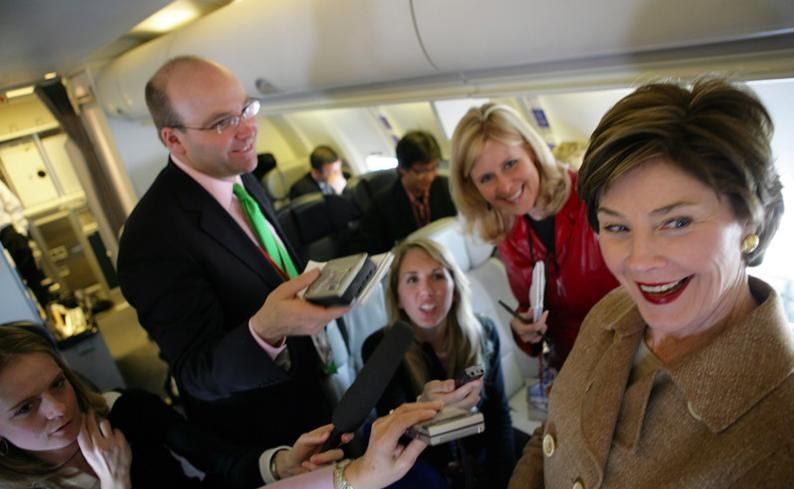