Why it matters: I was in attendance last night, and I kid you not, this was one of the most electric basketball environments I've ever experienced.

"They know they have to be sharper as a team when they don't have [Durant]. A lot of times when he's on the floor, they run one action. Steph gets the matchup he wants, Klay gets the open shot, whatever. If not, they end up throwing it to KD and he goes to work. Without KD on the floor, they have to work harder without the ball. Steph will come off three, four screens, Klay comes off more screens."

The backdrop: Imagine being a Warriors fan. A true "been there from the beginning" Warriors fan. It's a pretty good gig — considering the team's historic greatness and all — but I also feel like there's some frustration there.

The bottom line: The Warriors are better with Kevin Durant, and anybody who says otherwise is either trolling you or trying to get you to click on a link. Golden State will need his offensive brilliance to three-peat. 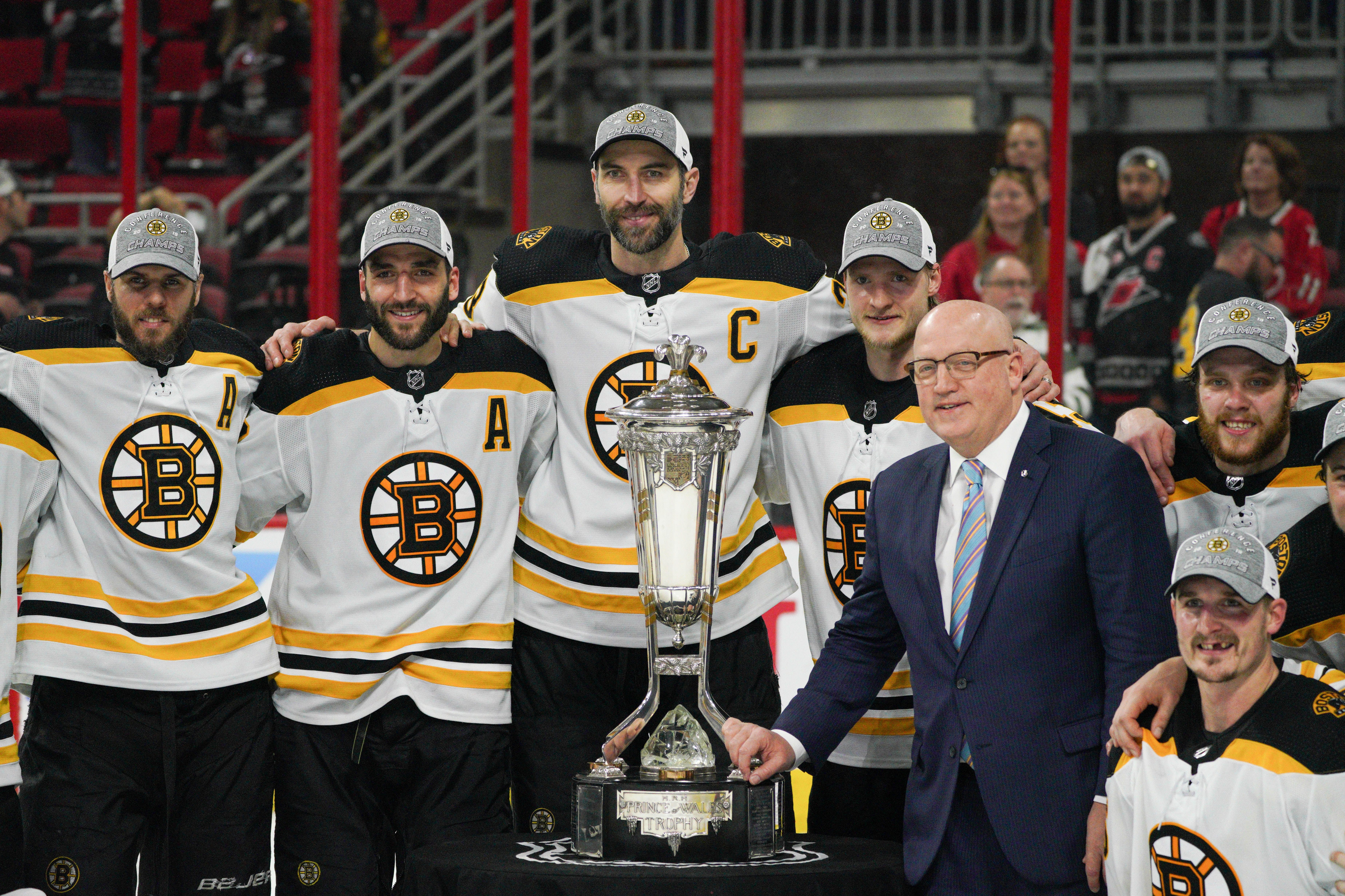 The Boston Bruins will return to the Stanley Cup Final for the first time since 2013 after defeating the Carolina Hurricanes 4-0 to complete the sweep. 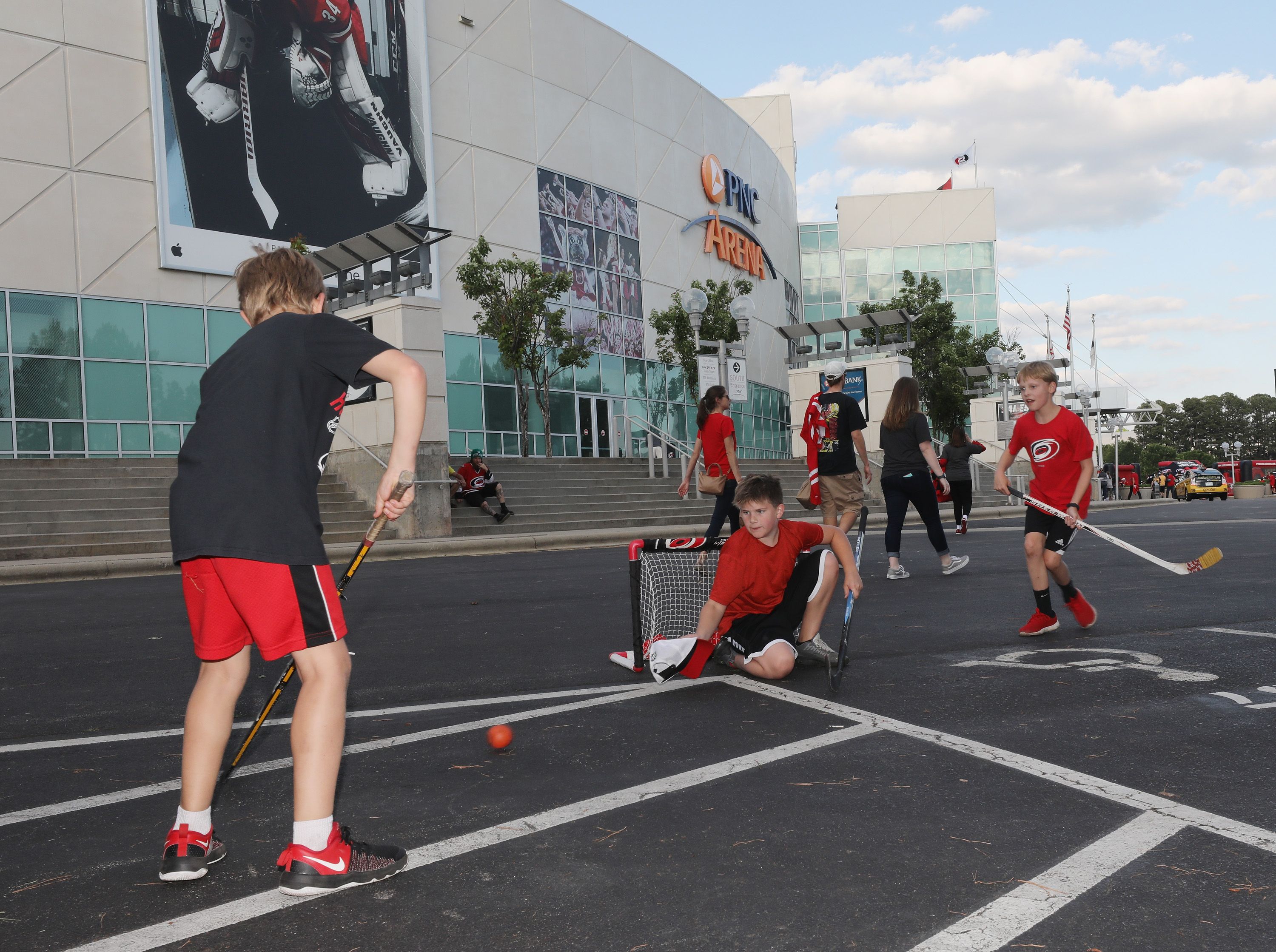 The big picture: The Hurricanes' magical run came to an abrupt end, but the number of kids they inspired along the way will be felt for years to come and is something that can never be taken away from this group. 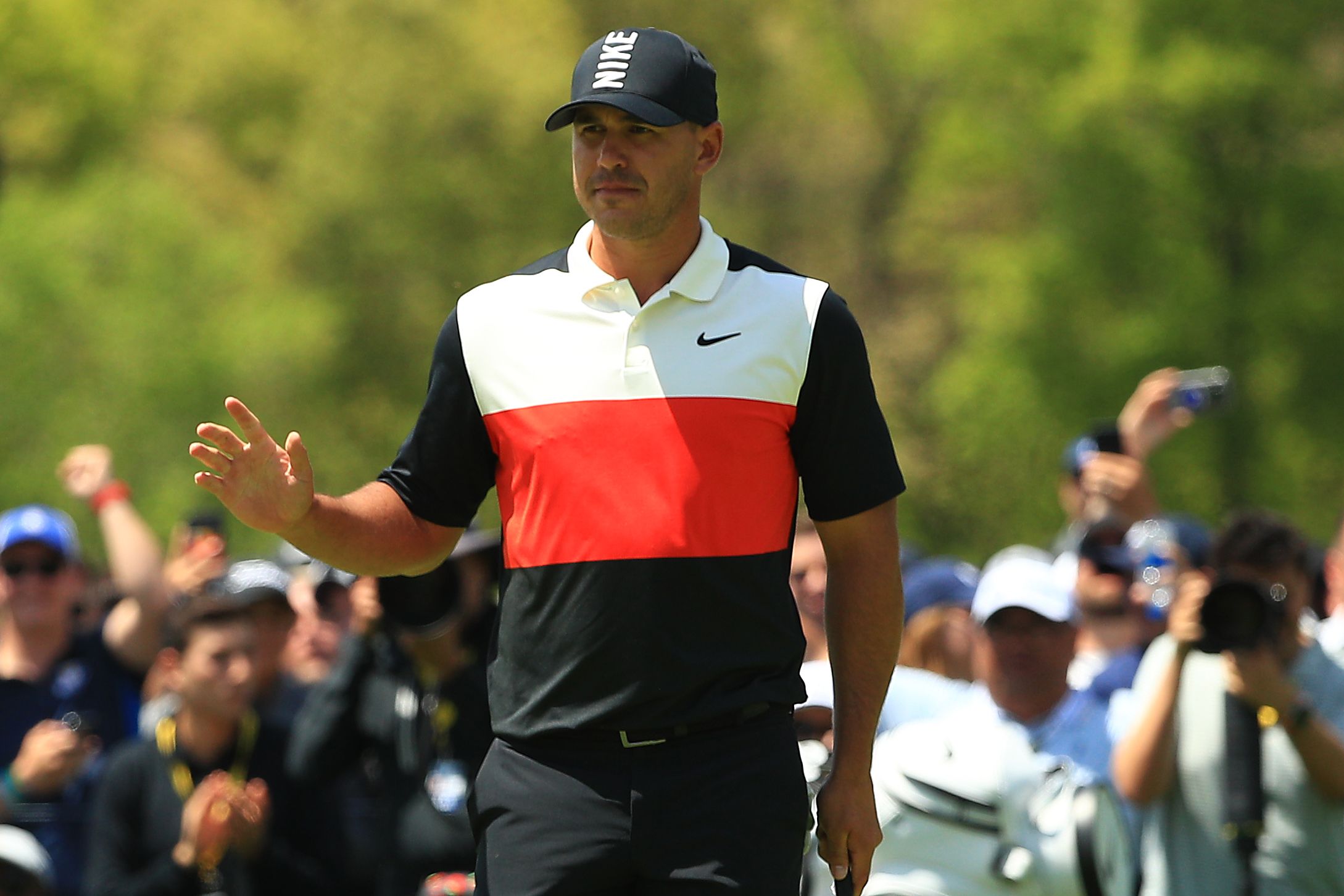 First of all, that photograph looks like a watercolor painting. Second of all, Brooks Koepka is ridiculous.

By the numbers: Koepka, the defending PGA Championship winner, shot a course-record 63 at Bethpage Black yesterday, putting him in prime position to win his third major in his last five starts.

The NFL and HBO will soon reveal which team will be featured on this summer's installment of the training camp series "Hard Knocks."

Why it matters: The assumption is that most teams loathe being on the show and view the additional media obligations and constant camera presence as little more than a distraction.

The contenders: Teams can avoid being selected if they (1) made the playoffs in the past two seasons, (2) have a first-year head coach or (3) have been on the show in the past decade. That leaves us with five eligible teams — minus the San Francisco 49ers, who have been ruled out.

From Mike Sykes: Of the 13 jockeys taking part in Saturday's Preakness Stakes, nine who rode in the Kentucky Derby are aboard a different horse this weekend.

What's happening: Jockey shuffling always has a "musical chairs" feel to it, but this year is especially hectic, per AP.

49 years ago today, Hank Aaron recorded his 3,000th career hit, becoming the ninth player in MLB history to join the 3,000 hit club. Hank would finish his career with 3,771 hits — good for third all-time.

8. The Ocho: 🏏 A lovely cricket pitch taking you into the weekend 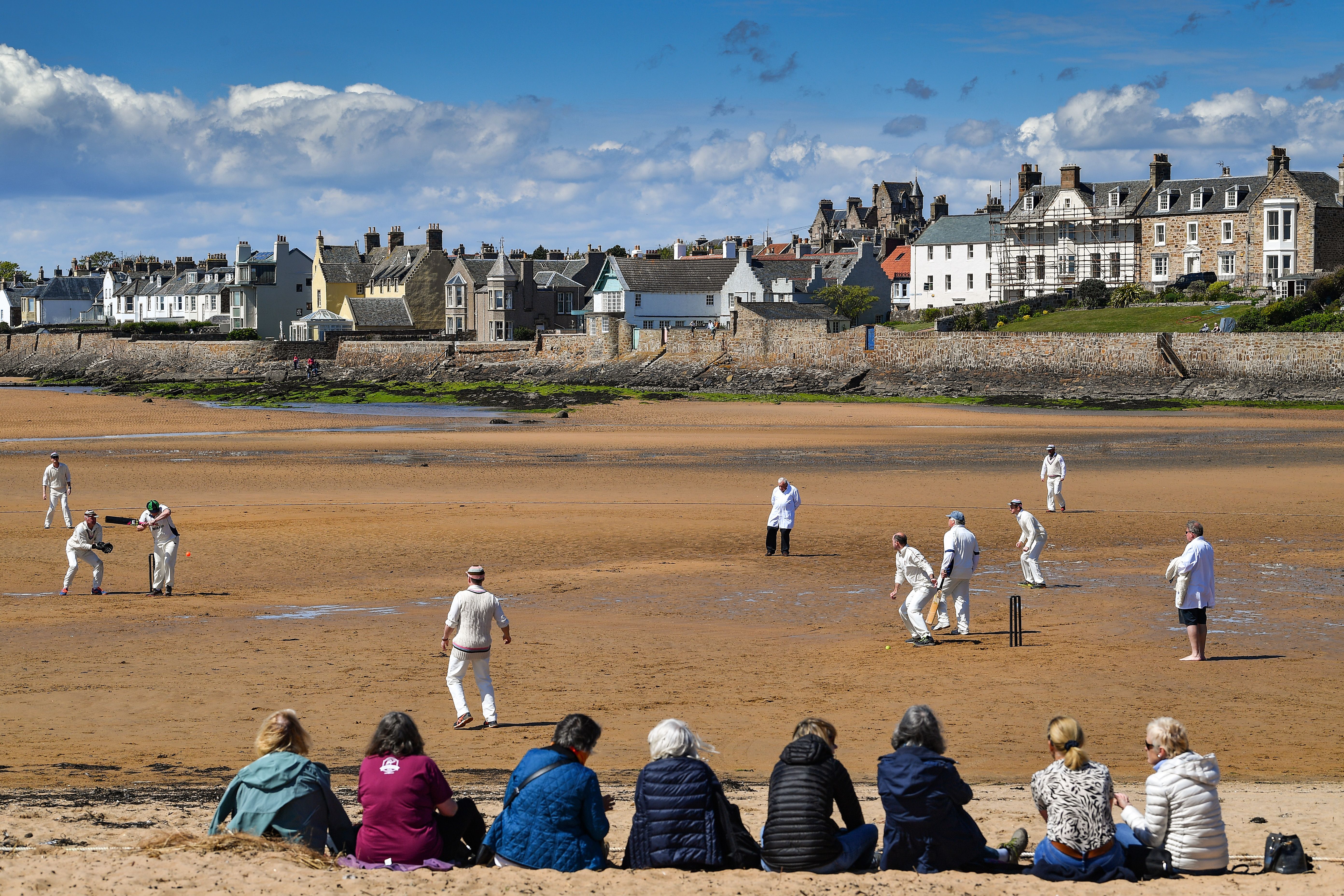 The Ship Inn in Elie, Scotland, is the only pub cricket team in Britain to play their matches on the beach. Throughout the season they play against Scottish clubs as well as touring teams from all over the world. 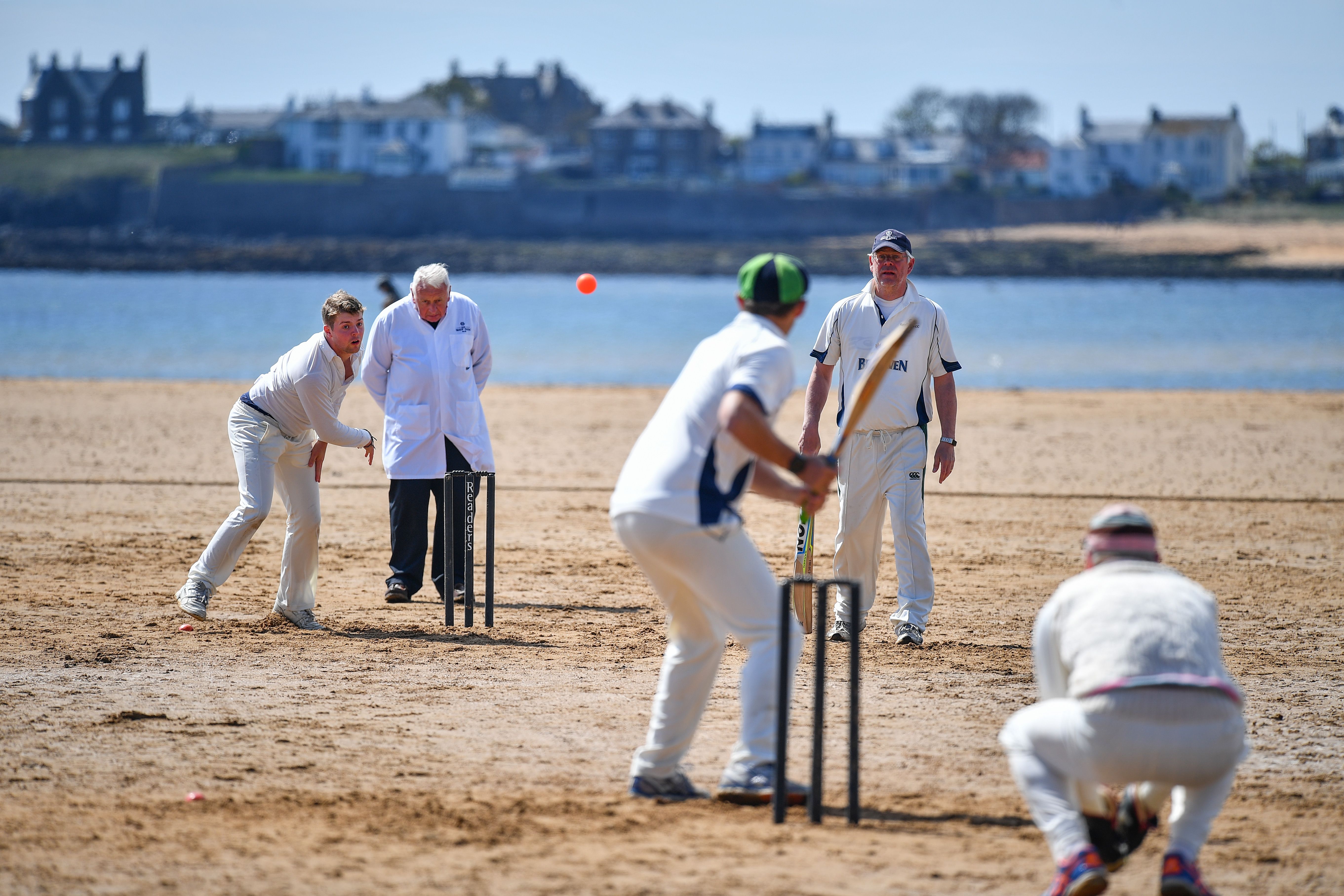 Their first match was this week against The Borderers Cricket Club, which has been around since 1895. Next week, they'll play against two university teams: Edinburgh University and the University of St. Andrews. 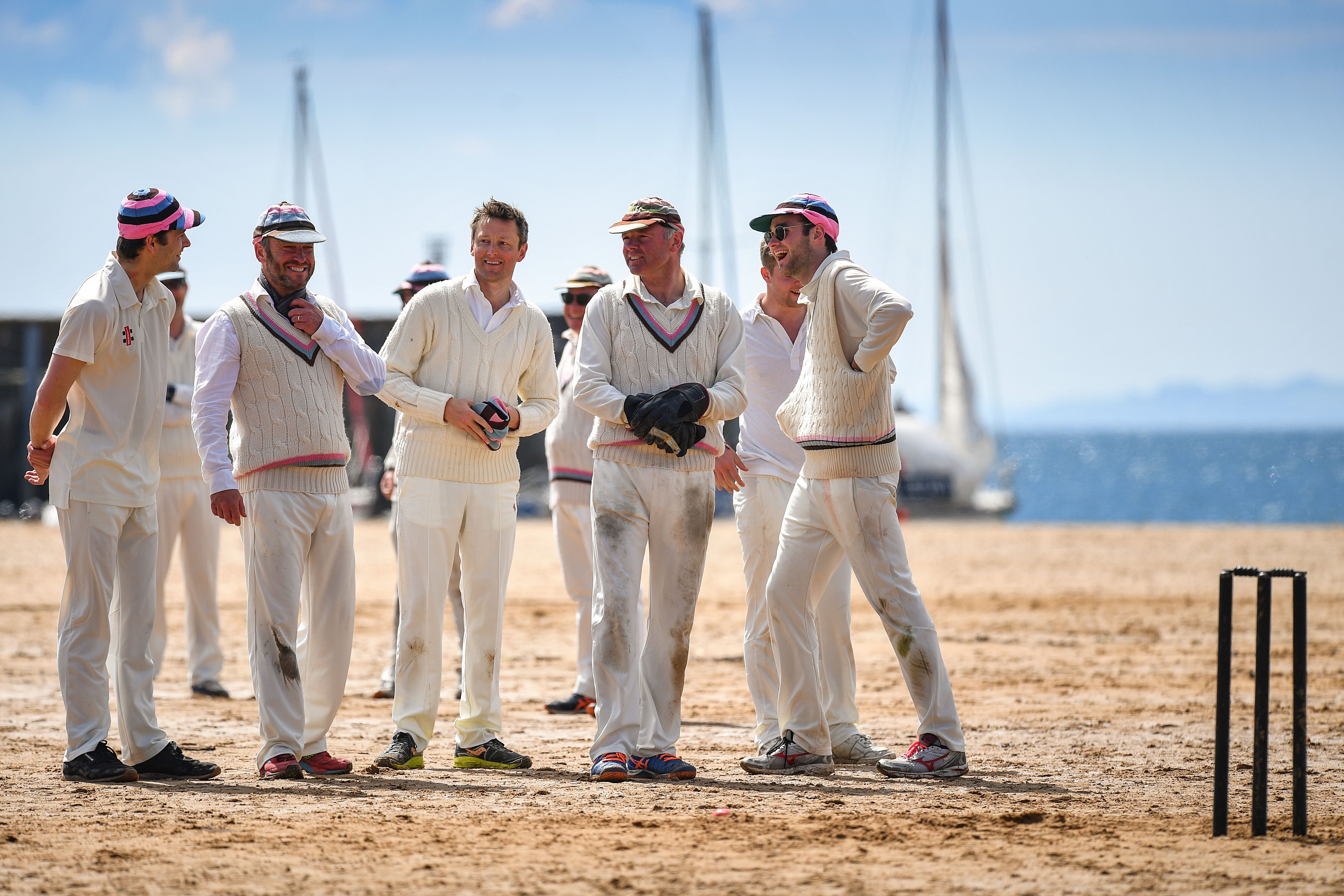 "Fixtures are tide-dependent, and games end after the last wicket – or when the tide comes in. Man of the match is awarded in the beer garden, a terrace above the sea wall with chunky wooden tables, where they barbecue in summer," The Guardian writes.