👋 Good morning! Before we get started, allow me to blow your mind.

The U.S. will take on host France in the Women's World Cup quarterfinals today (3pm ET, FS1) in a game that has it all: great teams, high stakes and a brewing rivalry.

The intrigue: Since the 2015 World Cup final, the USWNT has played 75 matches and lost just five of them. France was responsible for two.

The backdrop: Thanks to the massive infrastructure (and trickle down effect) of college sports and a culture that emphasizes physical fitness, the USWNT has long been the gold standard for women's soccer.

Fast-forward: Women's soccer in France has changed dramatically in the last few years thanks to professional clubs investing heavily in their women's teams.

The big picture: By training more like Americans and even playing alongside some of them during the club season, the French have evolved into a much faster, more athletic team that not only can beat the U.S. today but almost feels destined to do so.

The bottom line: On paper, this is one of the biggest games in the history of women's soccer. My advice: Tell your boss you're going to "grab some lunch" and simply don't come back.

The Yankees and Red Sox will meet twice at London Stadium this weekend in the first Major League Baseball games ever played in Europe.

Why it matters: Since taking office four years ago, MLB commissioner Rob Manfred has vowed to increase baseball's international presence, and the London Series is the league's most ambitious effort yet.

Details: MLB is making baseball education a priority this weekend, while also ensuring that fans get the true "ballpark experience."

Also, get this: Vendors walking up and down the aisle is a foreign concept to most Londoners, so concession workers have been trained on how to make fans feel comfortable paying from their seats.

"We're going to ask people to hand their money down the row of strangers and then have a bag of peanuts tossed over to them by a hawker. That's not something they're used to." 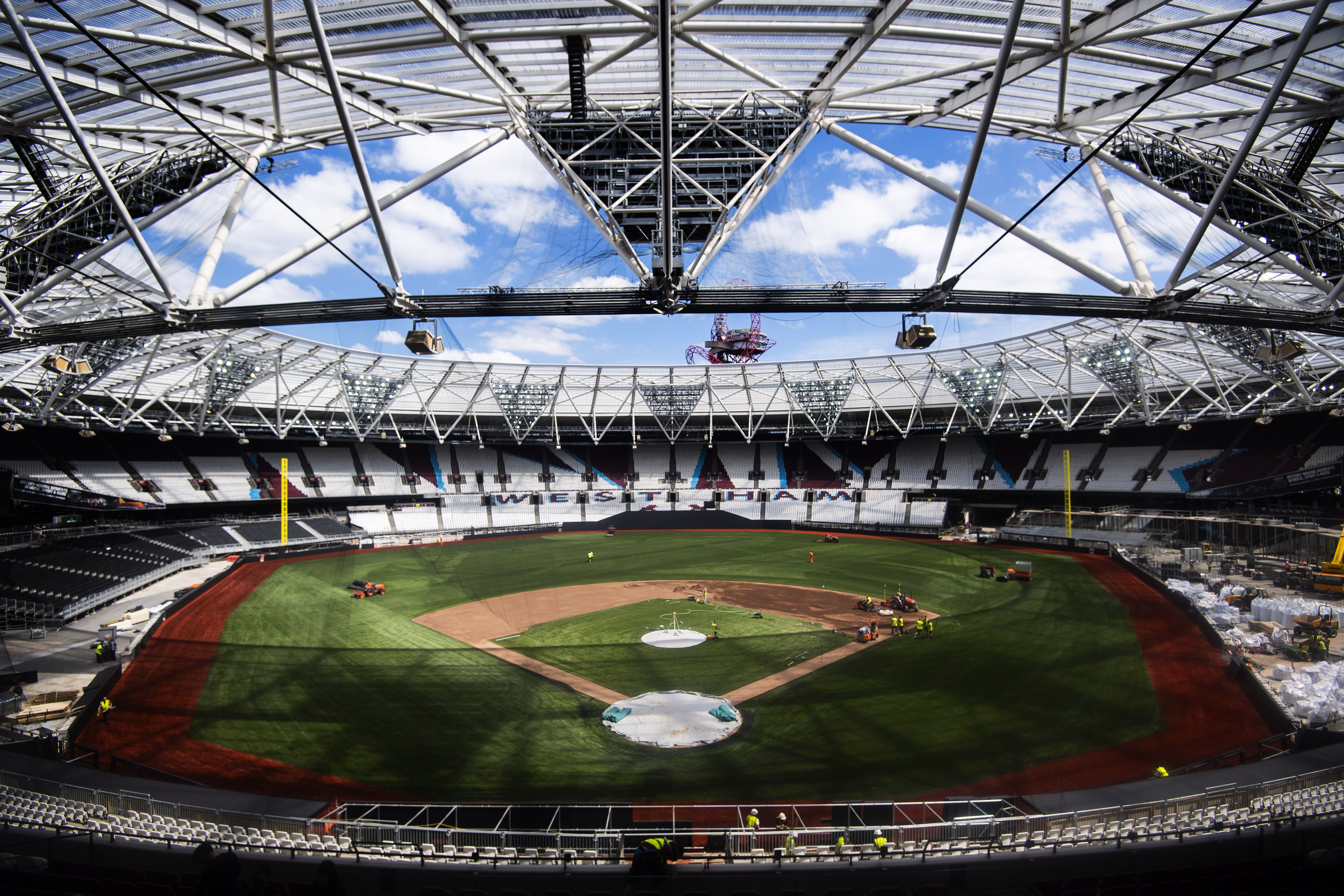 London Stadium is a 60,000 seat stadium in the Stratford district that was built for the 2012 Summer Olympics and is currently home to West Ham United of the English Premier League.

"For the first time in at least a decade, the NBA has no boogeyman," writes SB Nation's Michael Pina. With the Warriors depleted and a new crop of elite talent emerging, next season promises to be the most wide-open in recent memory.

Why it matters: With so many teams feeling like this could be their year, we could see an unprecedented amount of movement when free agency begins on Sunday at 6pm ET. 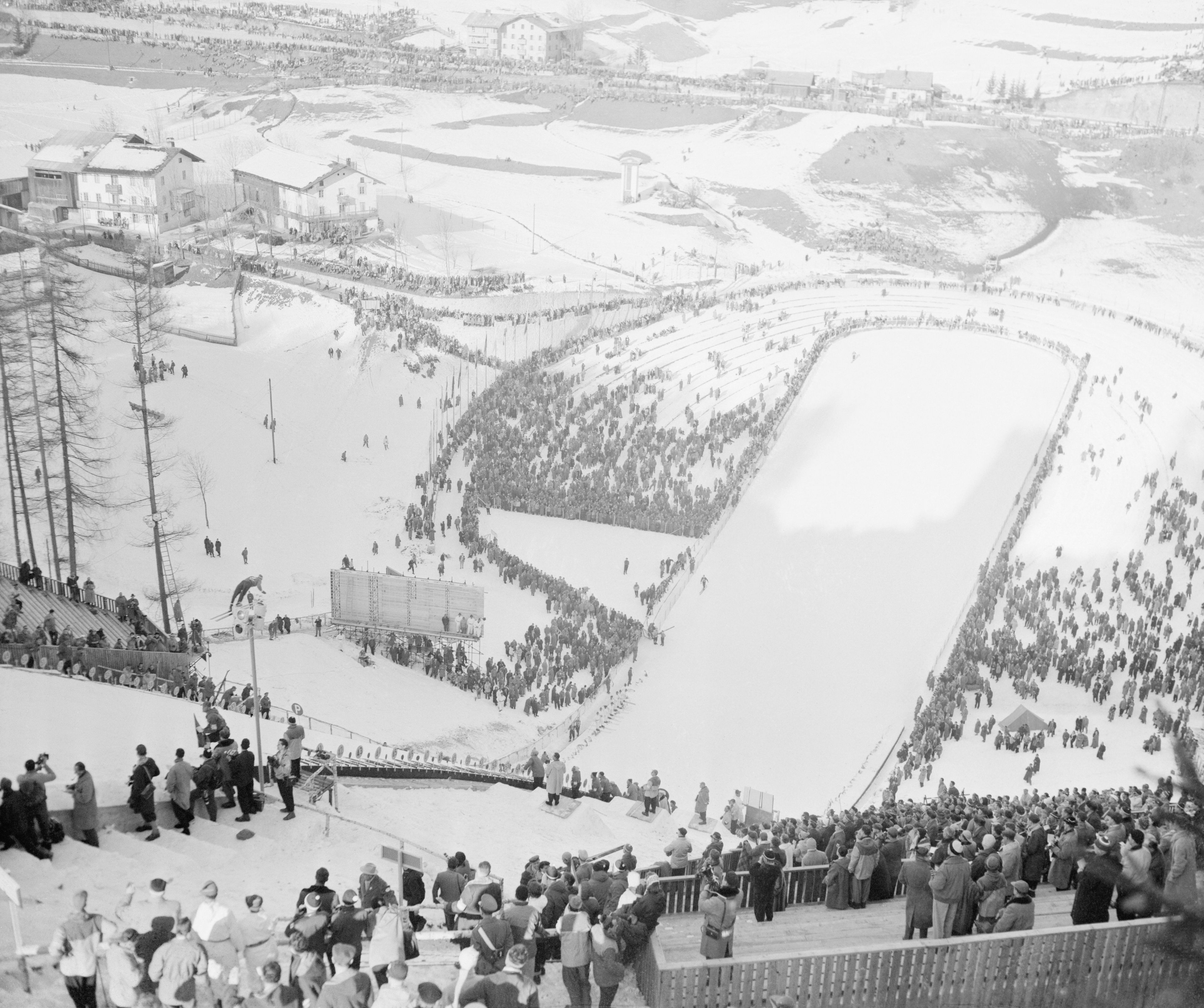 Two cities in Northern Italy — the fashion capital of Milan and the ski resort town of Cortina d'Ampezzo — were awarded the 2026 Winter Olympics on Monday.

Why it matters: Two days after awarding the Olympics to Italy over a joint bid by Sweden and Latvia, the International Olympic Committee voted to reform the way host cities are chosen, meaning Monday could mark the end of an era.

P.S. ... In other Olympics news, Tokyo 2020 has generated domestic sponsorship revenues of more than $3 billion — three times more than any previous summer Games.

The big picture: The future is bright for American women's tennis. The Atlanta native, who's been compared to a young Serena Williams, is one of seven U.S. teens ranked in the top 301 players in the world (full rankings).

What's next: The official Wimbledon Draw has Roger Federer and Rafael Nadal in the same half of the bracket, meaning they could meet in the semifinals.

22 years ago today, Mike Tyson literally bit a chunk out of Evander Holyfield's ear during their heavyweight title fight rematch.

Giannis Antetokounmpo and Luka Doncic are the second MVP and Rookie of the Year combination in NBA history to be born outside of the 50 U.S. states.

The 2019 European Games are currently underway in Minsk, Belarus.