To get your day started: Here's the letter 9-year-old Red Sox fan Henry Frasca wrote to Orioles first baseman Chris Davis while he was in the midst of the worst hitting slump in MLB history.

Hours after reading that, Chris broke out of his slump with four RBIs against the Red Sox and has carried it around with him since. Let's sports... 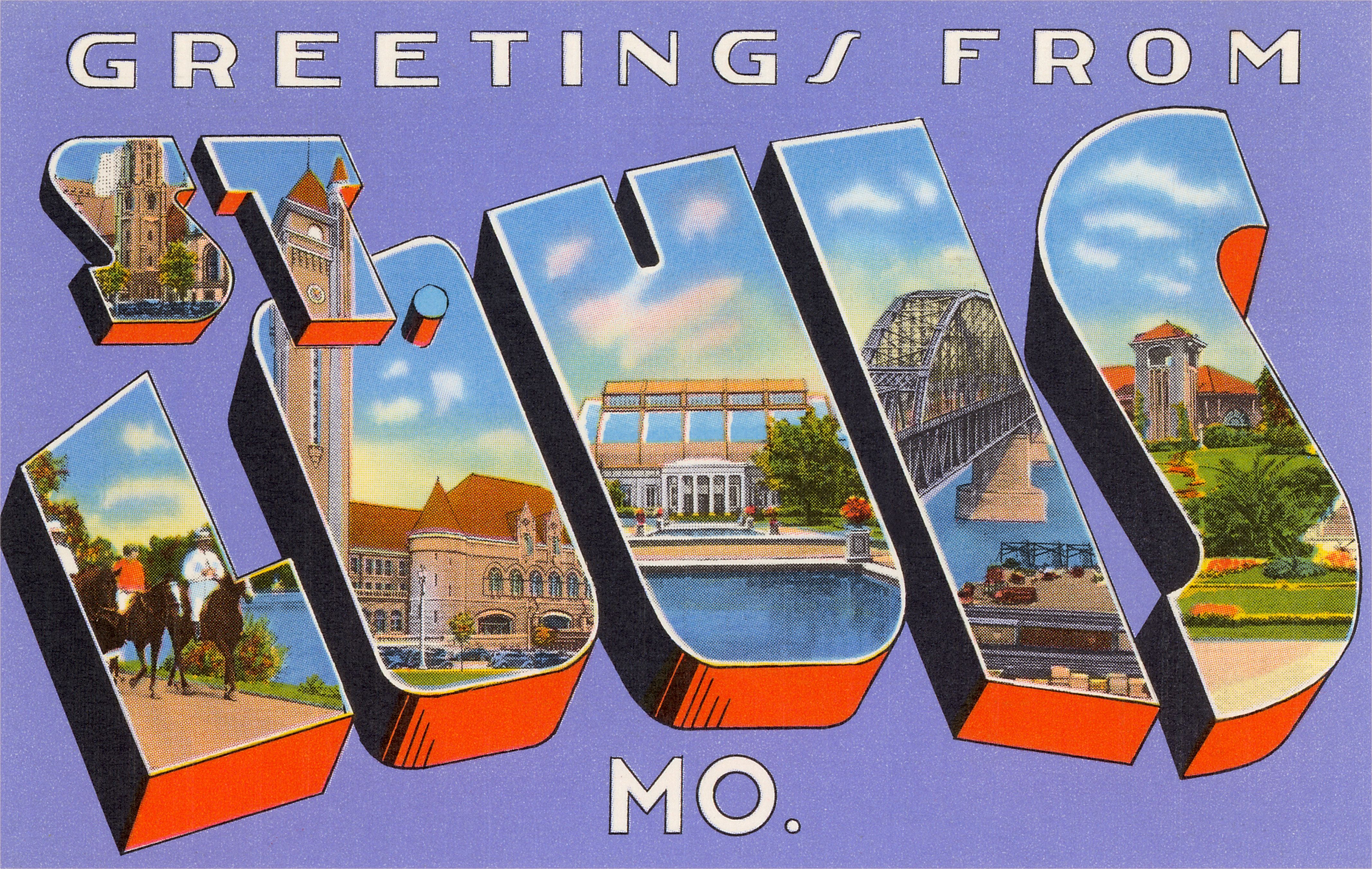 Major League Soccer will hold a 12:30pm ET press conference in St. Louis today where commissioner Don Garber will announce that the city has been awarded an expansion team, sources tell Axios.

The big picture: MLS is in the process of expanding to 30 teams, and this would be franchise No. 28. Friendly reminder: In 2006, MLS had just 11 teams.

What's next: Sacramento is a favorite to land one of the final two expansion slots followed by Charlotte, Las Vegas, Phoenix, Detroit and San Diego.

P.S. … Fun fact: Soccer has a long history in the Gateway City. Five of the 11 players that beat England 1-0 at the 1950 World Cup — one of the greatest upsets in sports history — were from St. Louis.

Clemson is the first first-timer in the preseason No. 1 slot since Georgia in 2008.

Plus-minus is a metric that measures the game's point differential while a certain player is on the court.

Driving the news: Following his team's win over Spain in a FIBA World Cup warm-up game on Friday, USA basketball coach Gregg Popovich had the following to say about plus-minus.

"I don't even look at that. Never looked at it. Just because you don't know who was in the game at certain times, or you have a weak lineup, or someone played badly who helped someone else have a negative game. It's the last thing I look at, if I do."

He has a point: After all, a player's plus-minus can be greatly affected by a teammate or opponent, and garbage time minutes can skew results.

Yes, but: While plus-minus isn't perfect, it's actually incredibly good at identifying the NBA's best players over an 82-game season. And real plus-minus is even better. Take last season, for example... 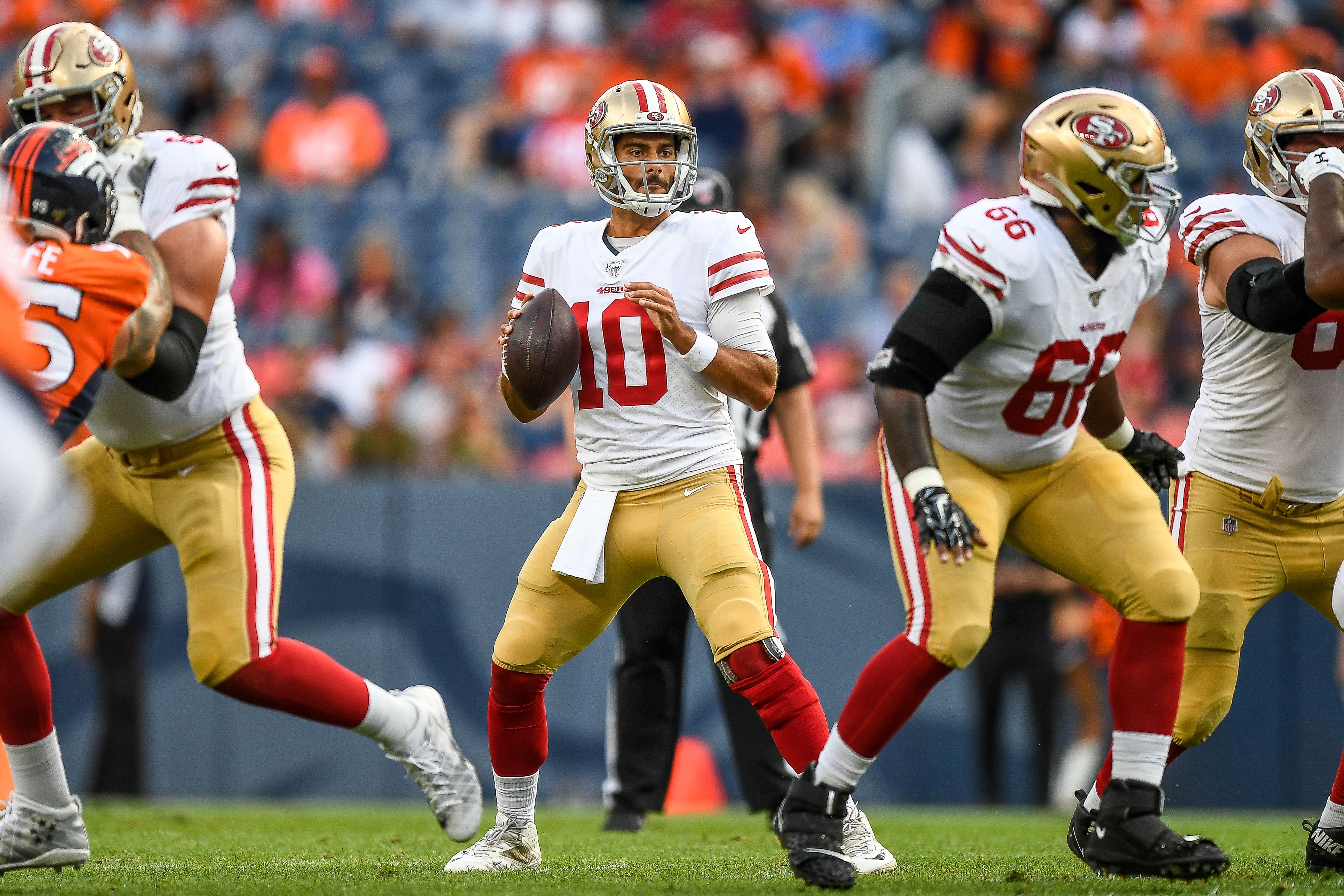 DENVER — The 49ers beat the Broncos 24-15 despite QB Jimmy Garoppolo finishing with a 0.0 passer rating (1/6, 0 yards, 1 INT) in his first game since tearing his ACL last September. 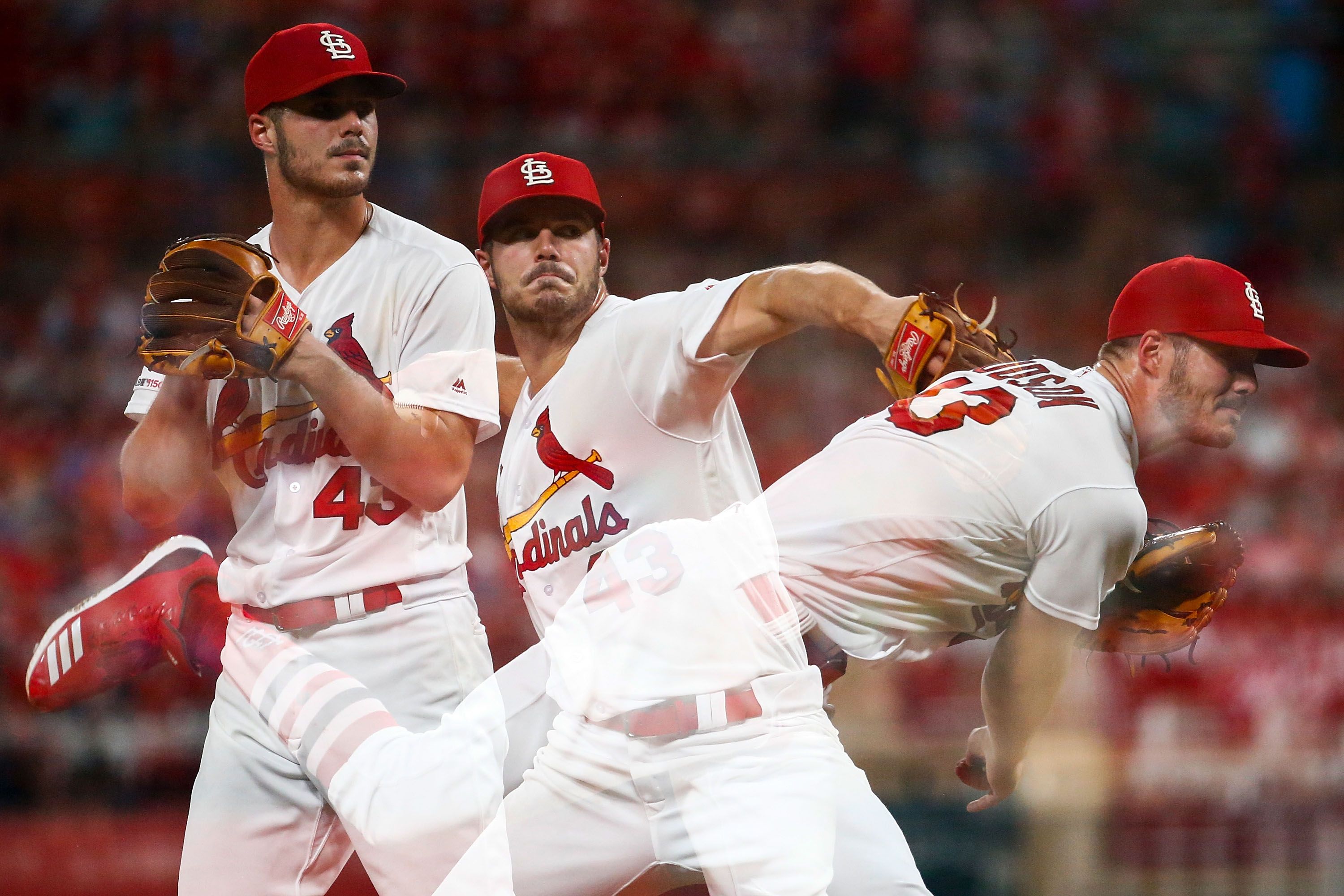 ST. LOUIS — Dakota Hudson (above) and two relievers threw a combined one-hit shutout as the Cardinals beat the Brewers 3-0 to grab sole possession of first place in the crowded NL Central. 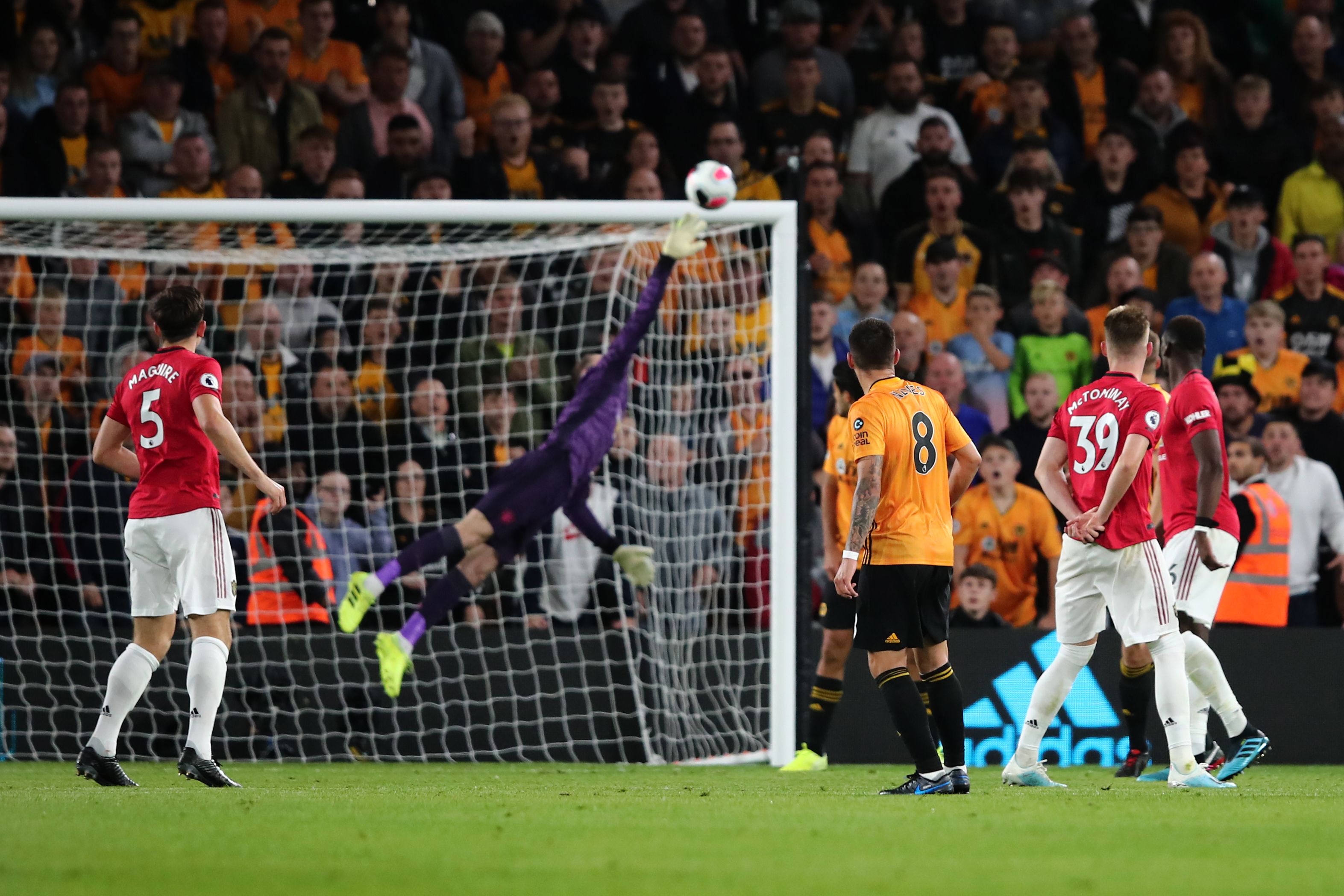 Steph Curry's seven-figure donation over the next six years to Howard University will help rebuild its golf team into a Division I program after decades of dormancy, writes Axios' Michael Sykes.

Why it matters: Curry's donation creates a gateway to golf at a historically black university (HBCU) with a demographic the sport has failed to reach — black and brown youth.

The big picture: Curry's initiative could help shift those numbers by injecting an HBCU, its students and their culture directly into golf's pipeline.

"Golf is a game where youth tend to get involved not because they see someone on TV. ... They get involved when immediate family and friends get them involved, or when the local community actively encourages it. That's the key. "

🏀 NBA: In the annual rookie survey, players said Cam Reddish (19% of the vote), not Zion Williamson (5%), will have the best career. … Fun fact: This is the sixth straight year that a Duke player finished first (Carter Jr., Tatum, Ingram, Okafor, Parker).

🏈 NFL: The league's most expensive offense isn't an expected team like the Rams or the Chiefs. Nope, it's the ... Redskins (followed by the Colts, Raiders, Packers and Buccaneers).

🥊 Boxing: Promoter Al Haymon has amassed the biggest — and best — stable of talent in boxing at more than 200 fighters. That's why he tops The Athletic's ranking of the 25 most influential figures in boxing (subscription).

29 years ago today, George Steinbrenner resigned as managing partner of the Yankees after MLB permanently banned him from day-to-day management (but not ownership) for paying someone to dig up "dirt" on outfielder Dave Winfield.

The backdrop: Steinbrenner made Winfield baseball's highest-paid player in 1981, but the two spent the next decade feuding over contract verbiage and on-field play. Despite being an All-Star every year, Steinbrenner didn't think Winfield was a "winner."

"Does anyone know where I can find Reggie Jackson? I let Mr. October get away, and I got Mr. May, Dave Winfield. He gets his numbers when it doesn't count."

Alabama will not open the season as the No. 1 team in the AP poll for the first time since 2015, when the Tide began the season ranked No. 3.

Welcome to Cliff Diving Week, where we'll be taking you inside the Red Bull Cliff Diving World Series — a multi-stop tour that takes divers all across Europe.

Cliff diving dates back nearly 250 years to the Hawaiian islands. Since then, it has evolved into a sophisticated sport with global competitions — none bigger than the Red Bull Cliff Diving World Series, which has been running since 2009.

How it works: Divers jump from platforms ranging from 85 to 92 feet. So go find the nearest building, climb up to the eighth floor and look out the window: that should give you an idea of what it feels like to be a cliff diver.

By the numbers: Divers are in the air for about three seconds and will reach speeds in excess of 60 mph when they hit the water — an impact of 5 Gs, which is right around the limit of force that a normal human body can withstand.

Go deeper: Scroll down on this page to see animations of all the dives currently used by men and women.