Happy Tuesday! Congratulations to the 25 readers who predicted that James Harden would score exactly 31 points last night. A new challenge awaits you at the bottom.

Two-sport sensation Kyler Murray announced on Twitter yesterday that he is "firmly and fully committed" to becoming an NFL quarterback and that football has been his "love and passion" his entire life.

Why it matters: Murray's decision is a huge blow for Major League Baseball, which is in desperate need of a positive story. "The Heisman winner who chose baseball." Think about how valuable that could have been.

A good take, courtesy of The Morning Win's Ted Berg:

Speaking of MLB free agency, plenty of talented players remain unsigned and Spring Training is just around the cor — oh my goodness, it's already started!! (For most teams.)

Driving the news: Houston Astros starter Justin Verlander took to Twitter yesterday to reiterate what every sports writer with a pulse has been saying for months: baseball is broken.

"100 or so free agents left unsigned. System is broken. They blame 'rebuilding' but that's BS. You're telling me you couldn’t sign Bryce or Manny for 10 years and go from there? Seems like a good place to start a rebuild to me. 26-36 is a great performance window too."

"In Toronto, a surplus of amateur hockey teams has led to a thriving marketplace for that most sought-after of necessities: someone willing to play goalie," the NYT's Curtis Rush writes:

What's happening: To meet this demand, a rent-a-goalie marketplace has emerged, with apps like Book a Goalie and Goalies to Go playing the role of matchmaker.

Meet the net-minders: The rental goalie scene in Toronto is quite diverse, featuring folks from all walks of life and financial circumstances.

The big picture: Coming into the season, some worried that the Thunder’s long and expensive commitments to guys like Westbrook, George and Steven Adams would hamstring them long-term.

"It was the weirdest Olympics I have ever been to. We were in the athletes' village, and we were over the Tonya and Nancy thing already. Nancy was feeling better and we were happy she was competing and it was looking good, and we were like, 'Why are people here from the National Enquirer?'"

Fun fact: The women's short program drew what was then the largest rating for any sporting event in American history. Kerrigan ultimately won silver, while Harding broke her lace and finished 8th.

Read: "Why was Browns GM John Dorsey so vague in Monday's press conference announcing the Hunt signing? Because it's unlikely 10 weeks was enough for Hunt to properly address his issues," writes SI's Jenny Vrentas.

Look: "NFL's Offseason Dominoes," an interactive look at how this summer's free agency might play out.

Watch: Somehow I missed this last week. Sorry for the delay: "NFL 2019: A Bad Lip Reading"

8. The Ocho: 🐩 Checking in on the Westminster Dog Show 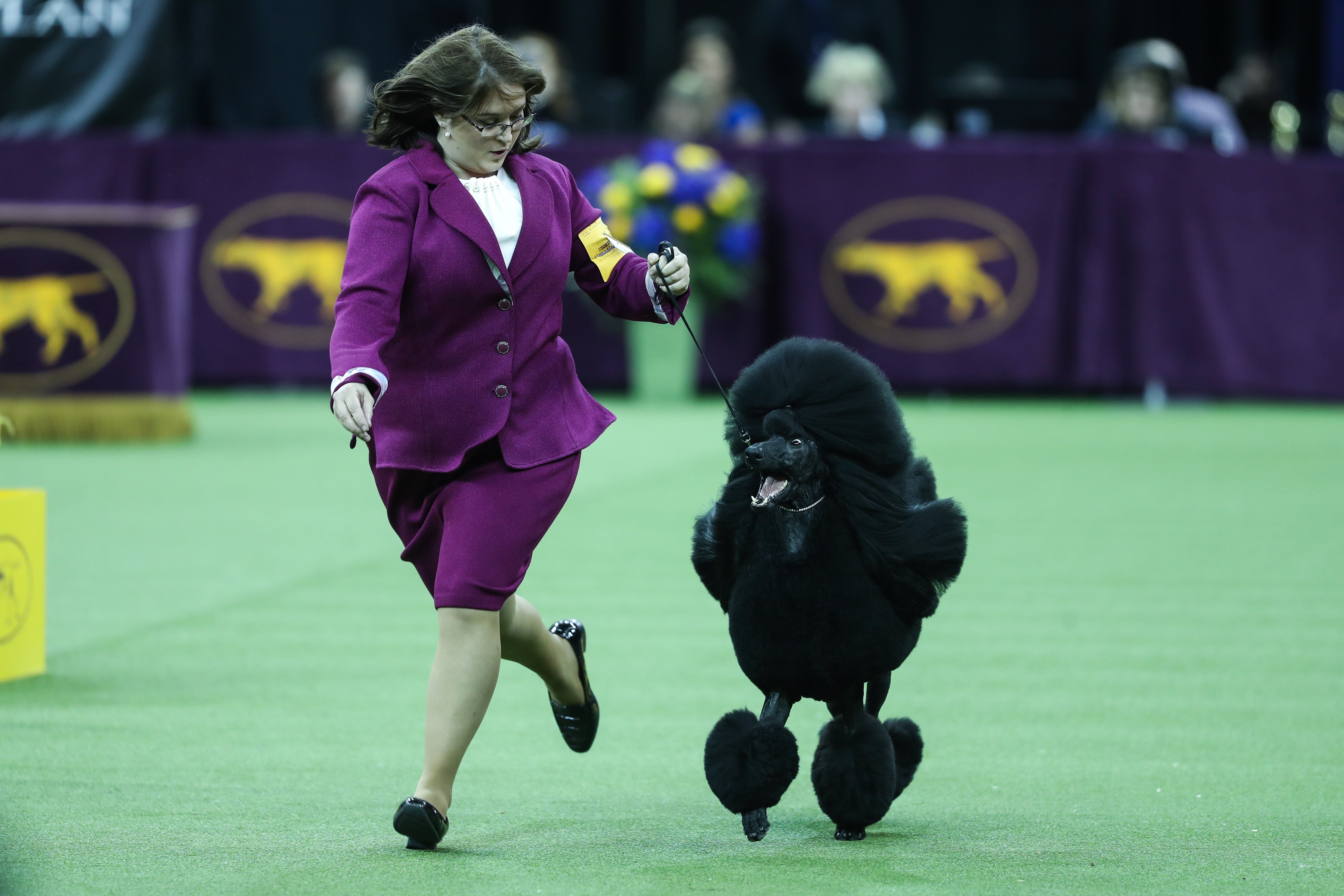 This dog definitely has an Instagram. Photo: Atilgan Ozdil/Anadolu Agency via Getty Images 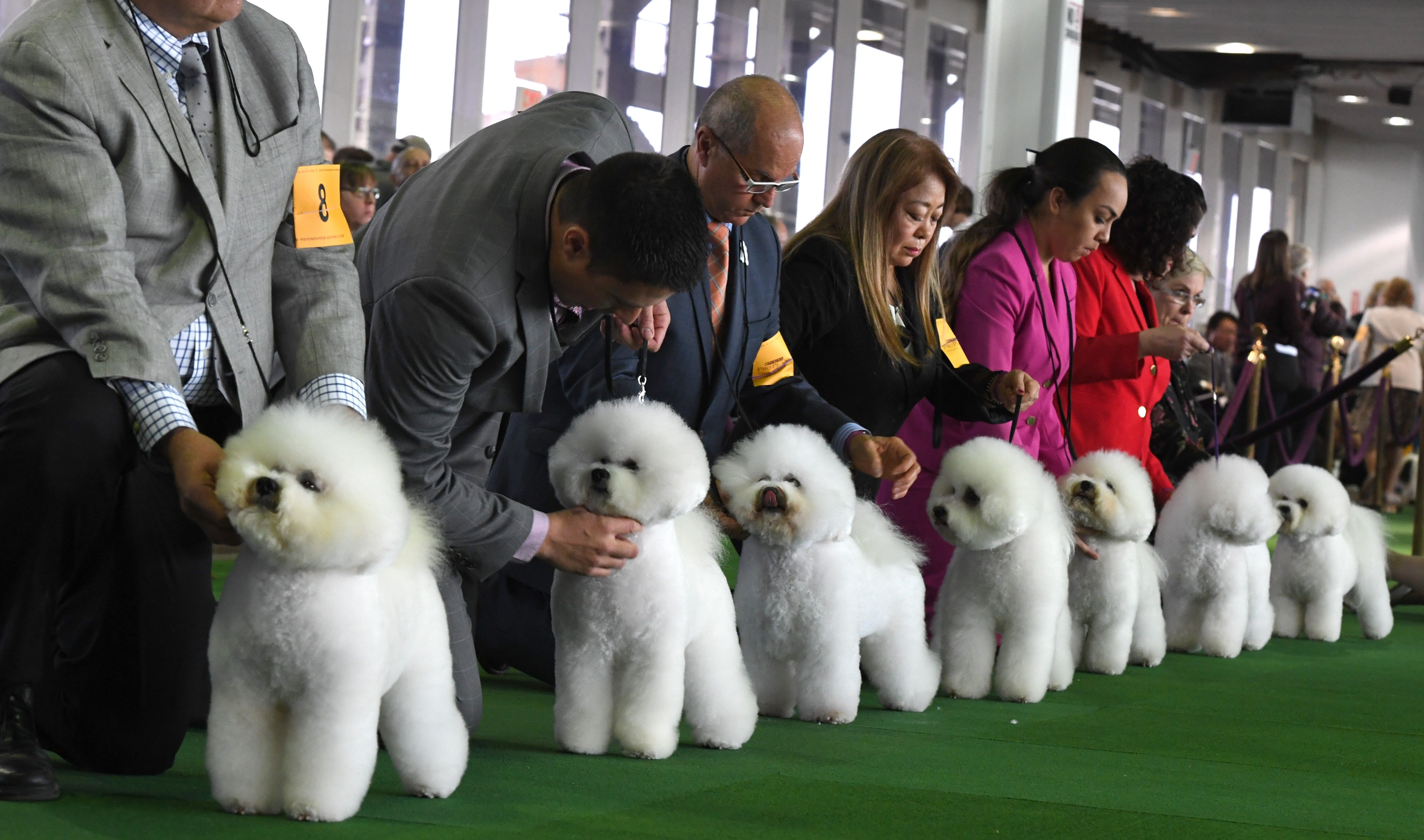 In 2006, Alfonso Soriano hit 40 home runs and stole 40 bases, joining the exclusive 40-40 club in his only season with the Washington Nationals.

10. 🏒 Make your pick: Will Patrick Kane score a point tonight?

How to play: Click to vote. You'll then be sent to a separate page where you can enter for a chance to win a prize.

Question: Blackhawks stud Patrick Kane has at least one point (goal or assist) in 14 straight games, the longest active streak in the NHL. Will that streak continue tonight?