In a shocking development on Saturday night, 29-year-old Colts QB Andrew Luck retired from the NFL, saying constant injuries have taken away his love for the game.

"I've come to the proverbial fork in the road, and I made a vow to myself that if I ever did again, I'd choose me, in a sense. ... This is not an easy decision. It's the hardest decision of my life. But it is the right decision for me."

Why it matters: This is the most shocking retirement American sports has seen since the 1990s, when Barry Sanders quit football at age 30 (1999) and Michael Jordan left the NBA for the first time (1993).

The bottom line: This isn't the end of Andrew Luck. It's the beginning of the rest of his life. (Though, honestly, I wouldn't be surprised if we see him back under center in the future.)

The 2019 U.S. Open begins today, and we'll be treated to a high-profile first-round clash between No. 8 seed Serena Williams and her (kind of) rival Maria Sharapova.

USA Basketball has finalized its roster for the upcoming FIBA World Cup (starts Saturday in China), and let's just say this ain't the Dream Team. But hey, that could make it more fun to follow, right?! Victory is far from guaranteed.

Depth chart (according to me): 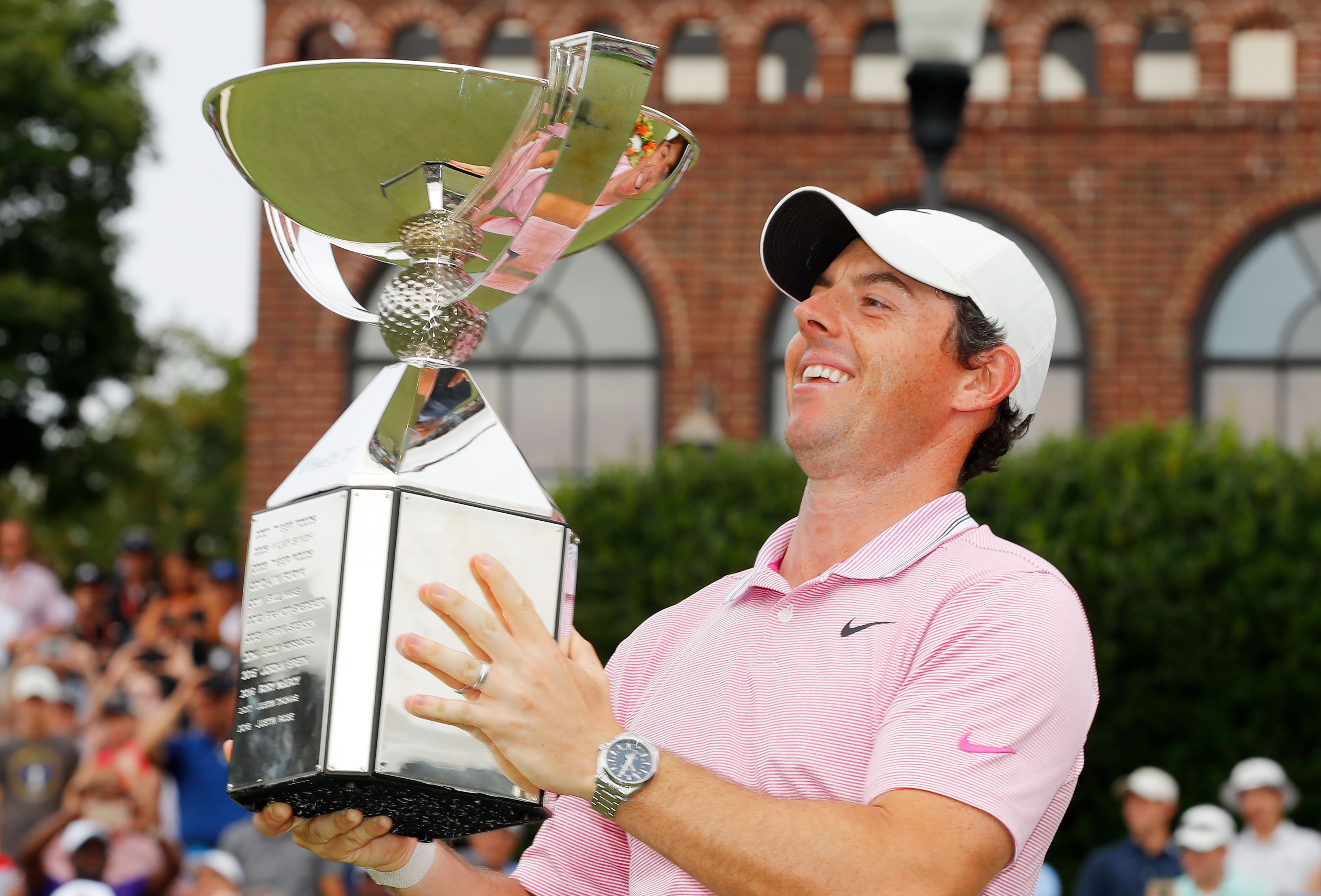 ATLANTA — On a weekend that saw a lightning strike injure six spectators, Rory McIlroy shot scores of 66-67-68-66 to win the FedEx Cup (and $15 million), joining Tiger Woods as the only players to win it twice. 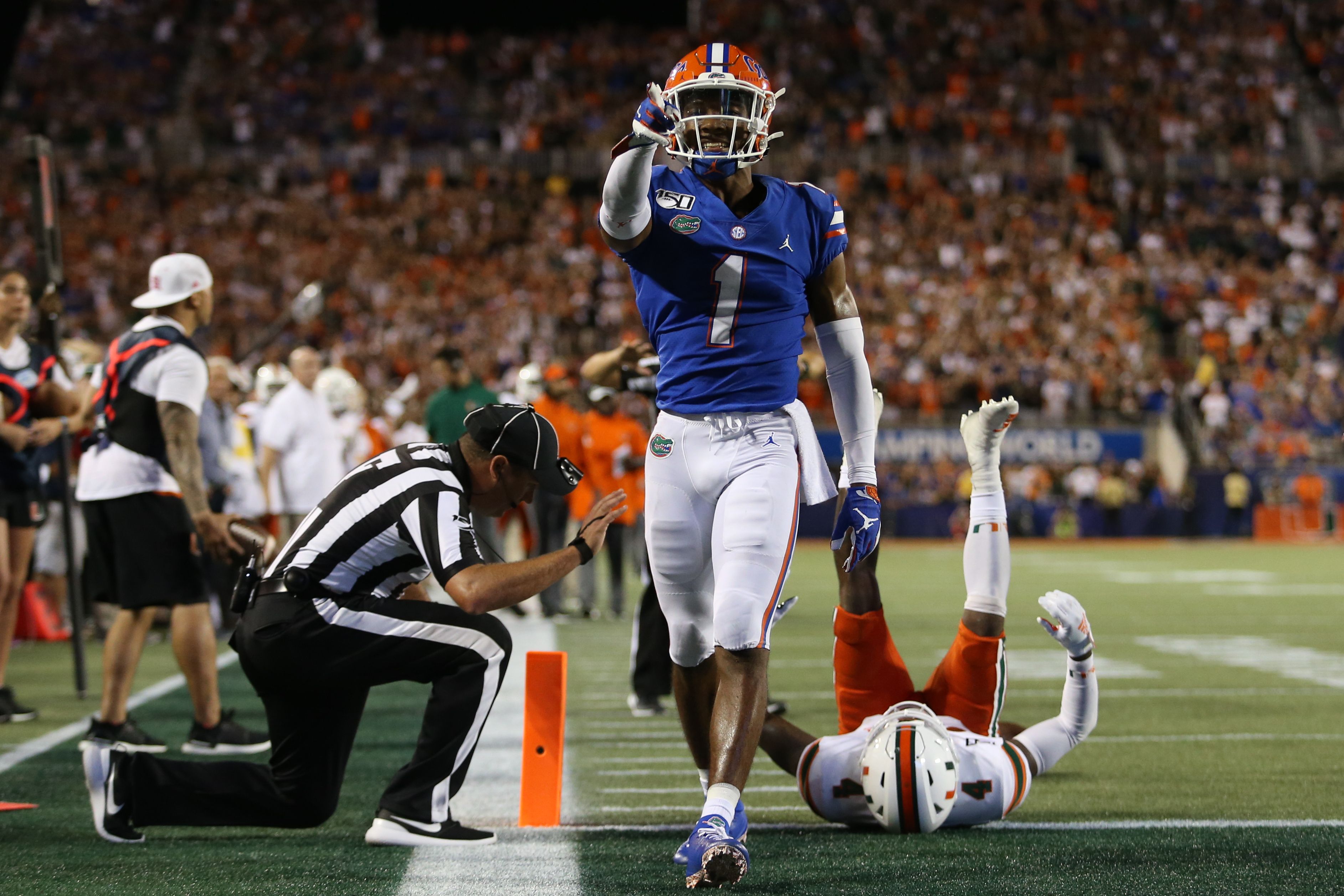 ORLANDO, FLA. — In the opening game of the 2019 college football season, Florida beat Miami 24-20 to improve to 22-0 all-time in season openers when ranked in the Top 10. 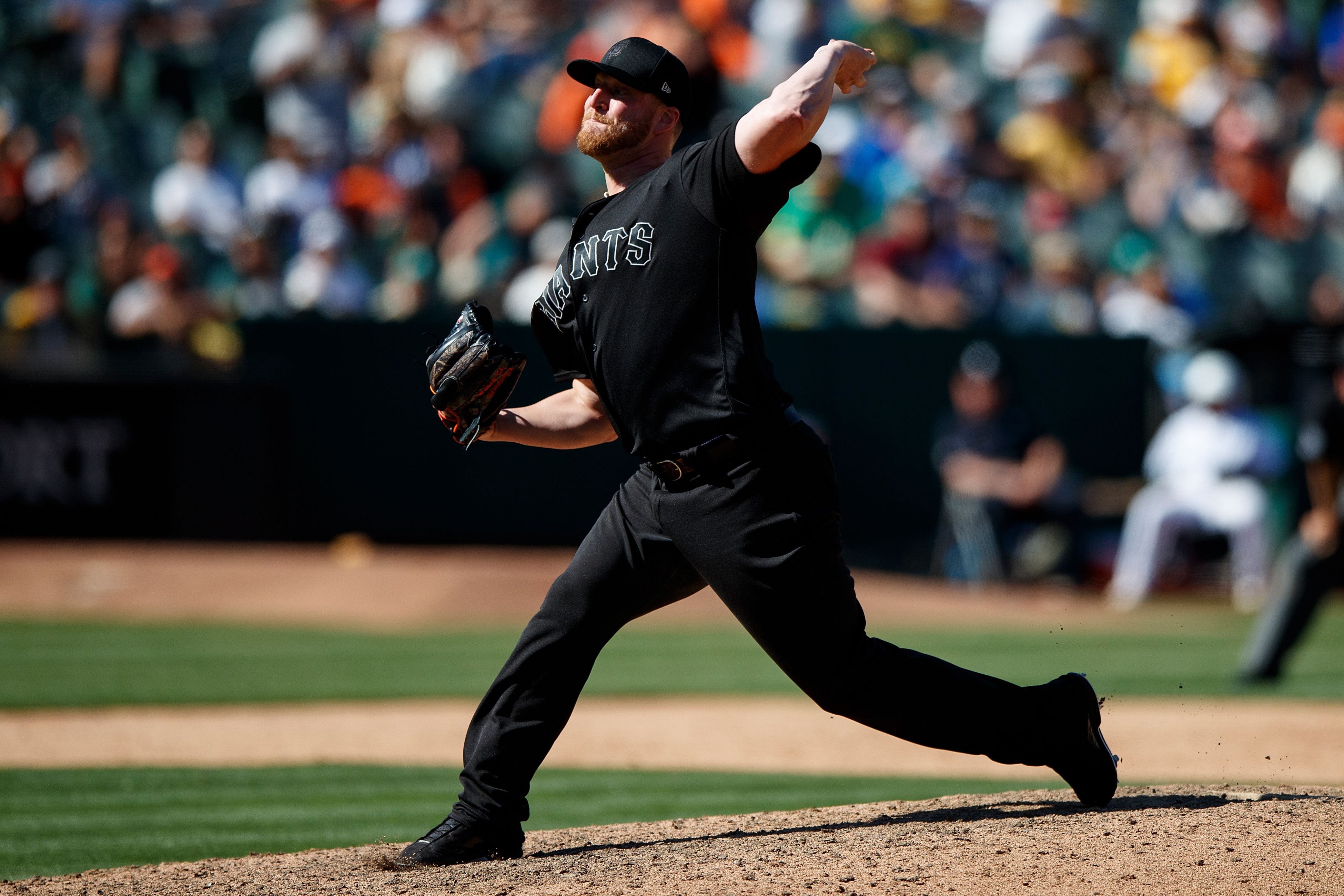 "This weekend was what MLB calls 'Players' Weekend,' when players can choose a nickname for their jersey backs, and MLB tried to spice things up further by making the uniforms nearly monochromatic in black or white. The decision … received near-universal derision."

"Loan-to-buy deals are on the rise, favored because they allow top clubs to comply with Financial Fair Play regulations without losing any of their purchasing power."

🏈 How Dabo Built Clemson Into A Monster (ESPN)

"Dabo Swinney lost his dream job in 2000, when the entire staff at Alabama was axed. So he started … selling real estate. And his old boss says if Swinney had stuck with it, he could have been a millionaire property mogul. But he wanted to get back to coaching, and that has turned out OK."

80 years ago today, a doubleheader between the Cincinnati Reds and Brooklyn Dodgers was televised — the first time a Major League Baseball game was broadcast on live TV.

Andrew Luck's 171 career passing touchdowns are the third-most in NFL history through a player's first 86 games.

8. The Ocho: 🤸‍♀️ Robot judges are coming to gymnastics 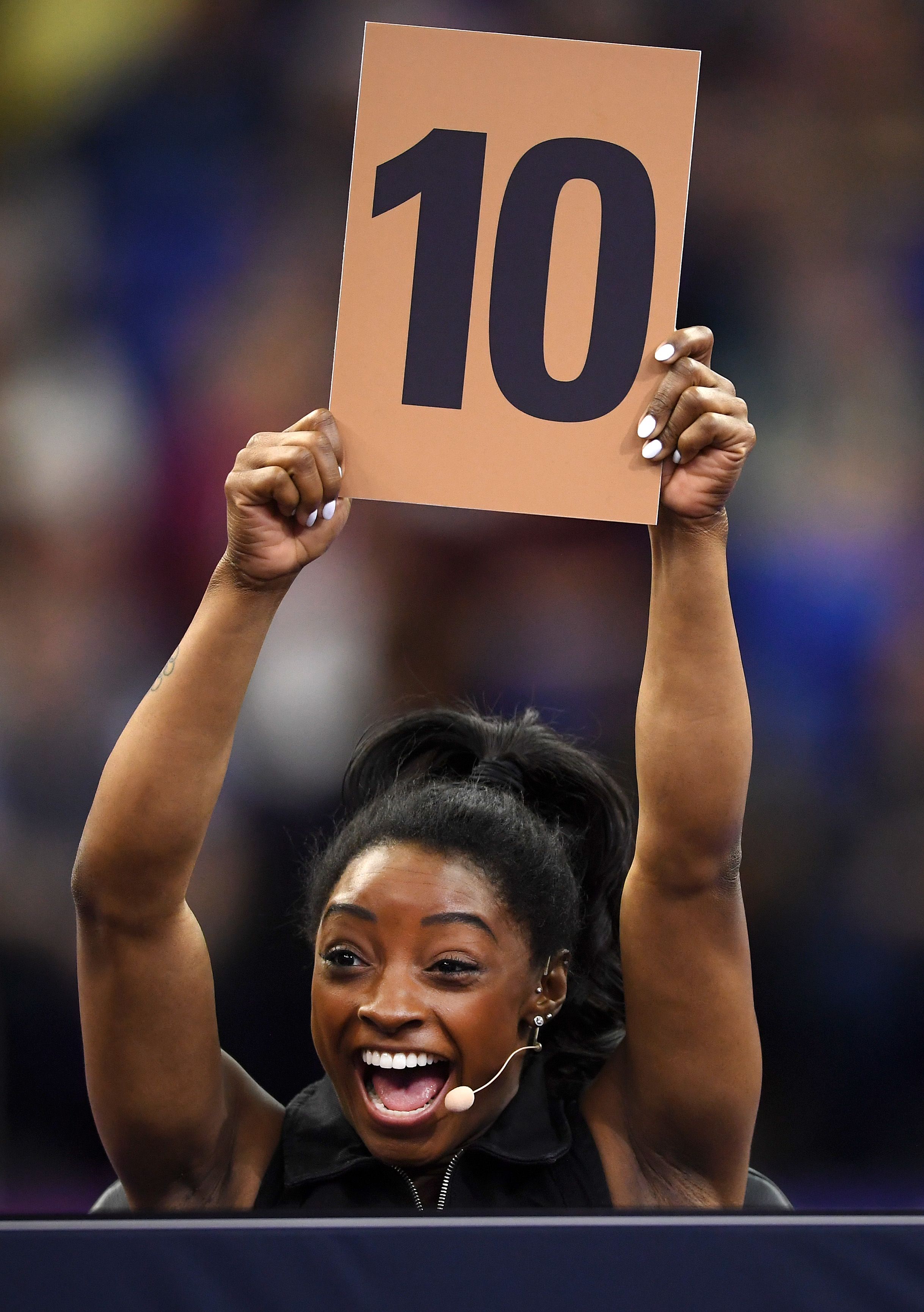 What's next: The technology will be used at the world championships in October, and if the test goes well, it could be deployed at the 2020 Olympics.

"As a gymnast, your energy is always placed on the standard point deductions. The stress to me wouldn't be that VAR is biased against you, but that it makes it easier for judges to see things they normally wouldn't catch. That could be good or bad."

Kendall "We need to bring back the name 'Red'" Baker