👋 Good morning! We'll be taking off the rest of the week to grill burgers and celebrate America. Meet you back here on Monday.

1 big thing: 🏀 Yao Ming's search for the next Yao Ming

In the NBA this past season, the MVP (Giannis Antetokounmpo) was from Greece, the MIP (Pascal Siakam) was from Cameroon, the ROY (Luka Doncic) was from Slovenia and the DPOY (Rudy Gobert) was from France.

Driving the news: Sports Illustrated recently caught up with Yao Ming, who has been tasked with increasing Chinese basketball's global footprint.

The backdrop: Missionaries brought basketball to China less than four years after James Naismith invented it, and China was one of 21 countries to compete when basketball debuted at the 1936 Berlin Olympics.

The bottom line: China has an estimated 300 million basketball fans and even has a fairly competitive domestic league for them to follow. But when it comes to developing talent, it's a struggle.

"I'm tired of being known. If 10 years from now we still use Yao Ming to represent China, it's a failure on my job. We need a new star to rise up. Then I can sit behind desk. This is my goal."

With captain Megan Rapinoe absent (hamstring), the U.S. women's national team was without its leader and the player responsible for all four goals in the knockout stage.

What's next: In Sunday's final, the USWNT will play either longtime rival Sweden (whom they beat in the group stage) or the upstart Netherlands.

The NFL and NFLPA will sit down at the negotiating table later this month to begin negotiating a new collective bargaining agreement, writes Axios' Mike Sykes .

Why it matters: The current CBA doesn't expire until after the 2020 season, but both sides seem optimistic that they can secure a new deal relatively quickly.

Go deeper: What the NFLPA can learn from the fight of '77 (SI)

"The rivalry between skiers and snowboarders once had all the classic Snobs vs. Slobs tropes. The stuffy, elitists skiers … The punk-kid snowboarders … Over the last couple of decades, the two groups have gotten more and more similar and now, generally, peacefully coexist at all of the winter resorts in North America. Well, all except three."

⚾️ Jon Peters and the Pain of Being "SUPERKID" (SI)

"As he hurled his way toward a historic streak in high school, Jon Peters became a national phenomenon. That brush with stardom 30 years ago was the biggest moment of his life — and the worst."

"Moore, a WNBA star, said she wanted to translate social justice talk into action. Now she is on a sabbatical this season trying to help free a man she believes was wrongly convicted."

25 years ago today, Romania pulled off one of the biggest upsets in World Cup history when it knocked Argentina out of the tournament with a 3-2 win in Pasadena, California.

The backdrop: Argentina came in as the tournament's second-biggest favorite behind Brazil, but they lost Diego Maradona (drug suspension) after the group stage.

"This may be the greatest event celebrated by our people since the revolution."

28 of the NFL's 32 franchises have made the playoffs in at least one of the previous four seasons.

The world's top parachute pilots recently traveled to Wuhan, China, to compete in the Heaven's Gate Paramotor Air Games. Paramotoring is essentially paragliding, but with an engine. 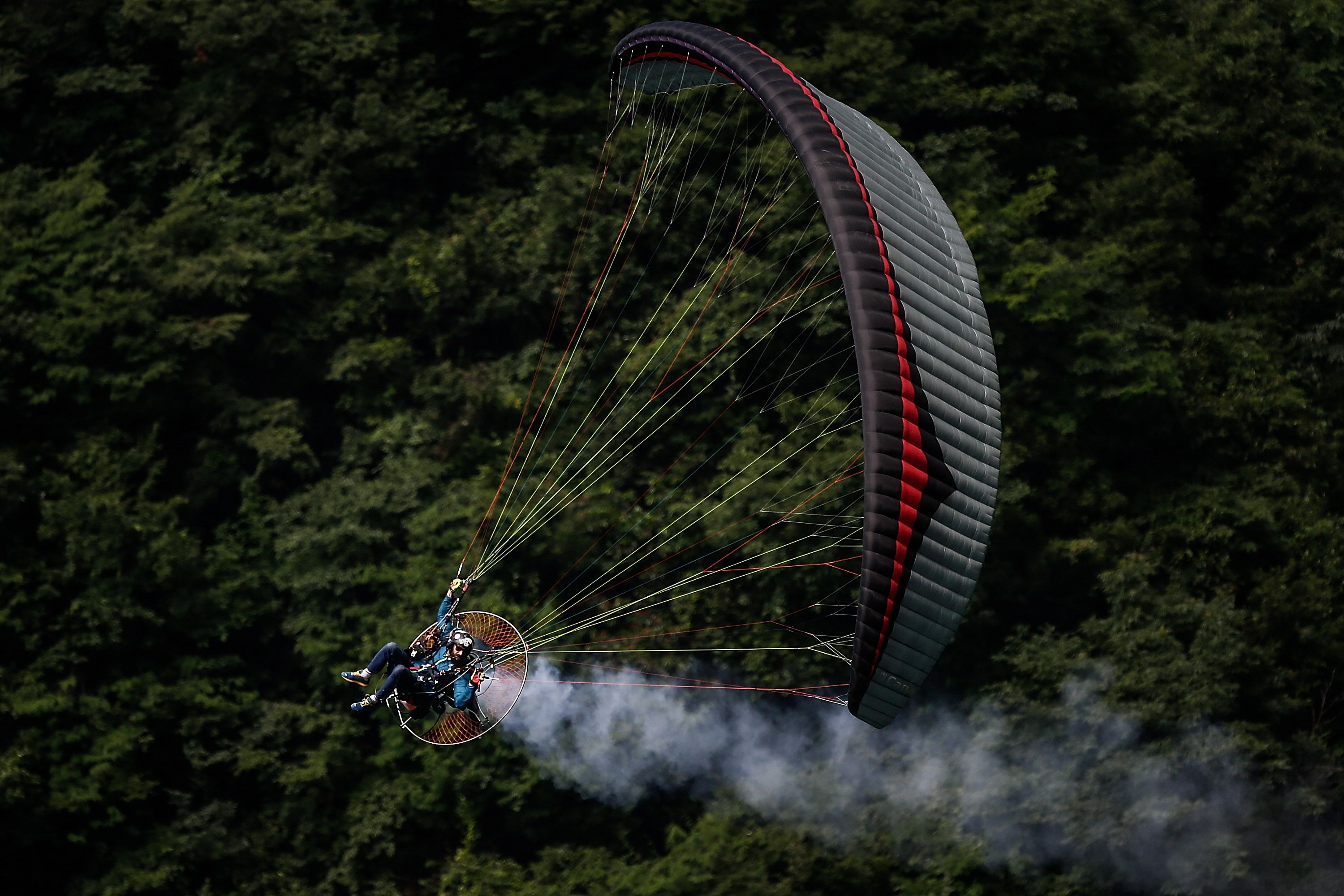 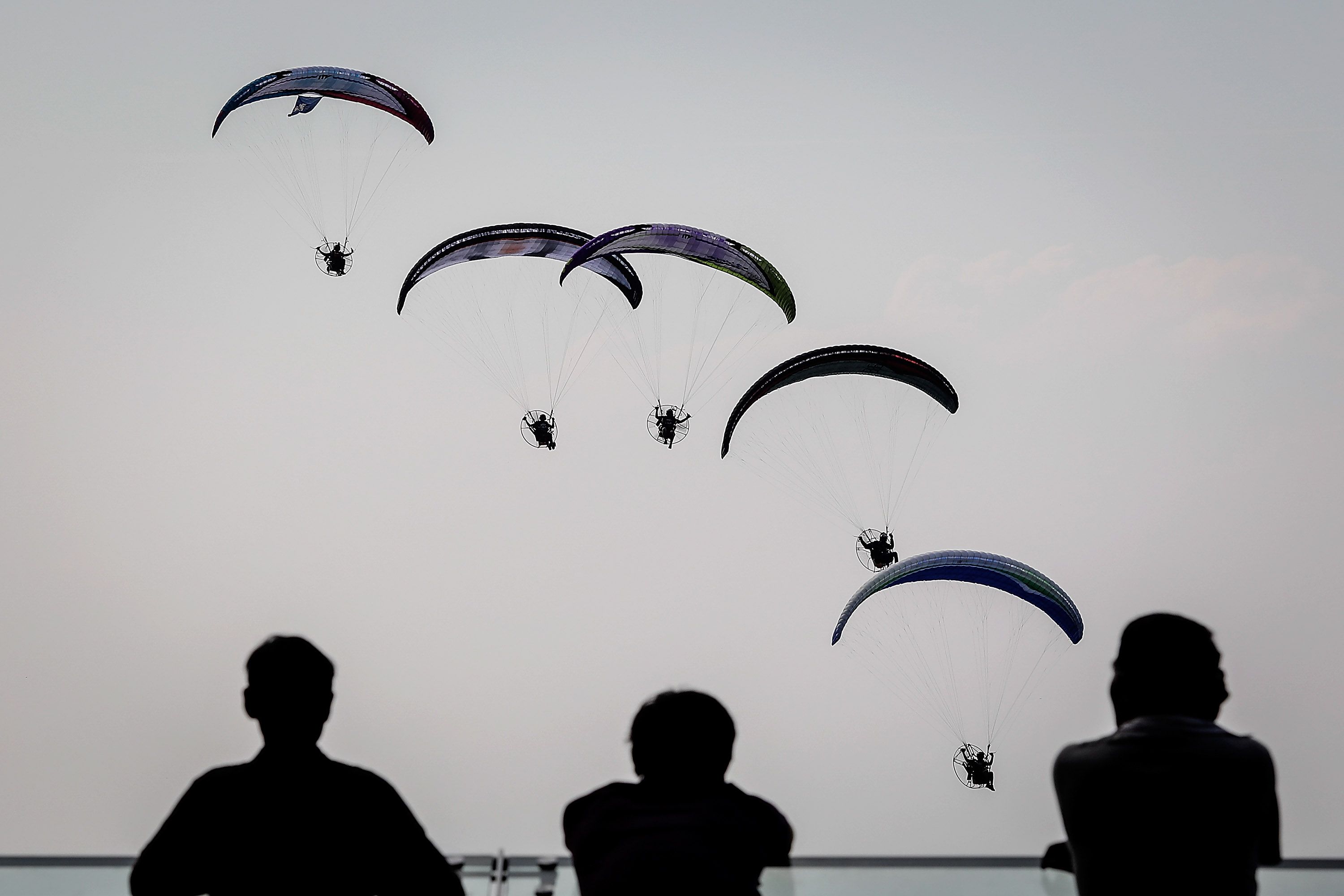 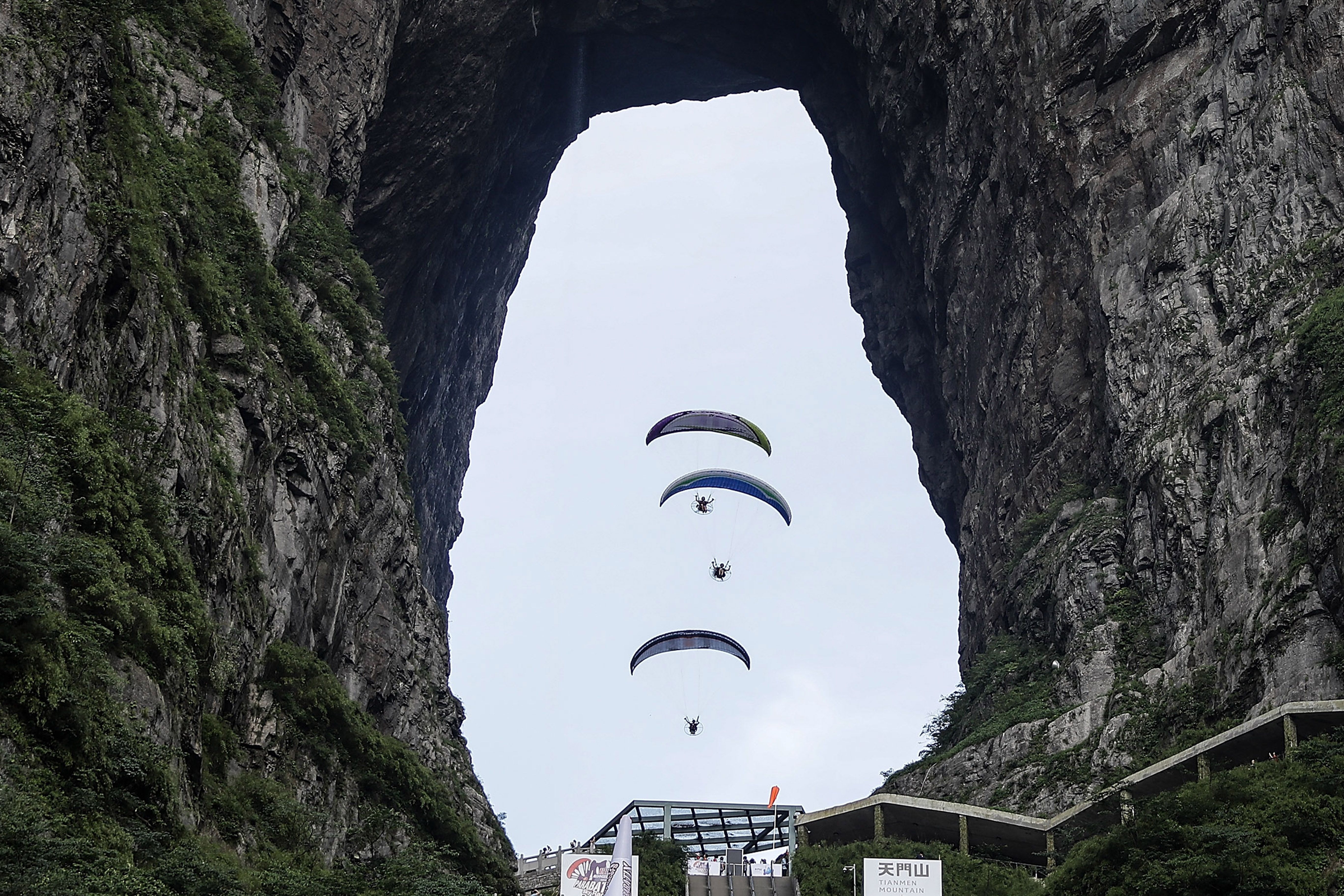