Welcome back! Hope you enjoyed your weekend. Cue the sports news...

1 big thing: 🏀 Mentally preparing for a postseason without LeBron

"LeBron James can't say that he wasn't warned. Lots of us were crowing in the summer, and pretty loudly so, about what would greet the unquestioned Lord of the Eastern Conference if he dared to defect," writes the New York Times' Marc Stein.

The bottom line: Heading into the season, very few fans — and even fewer analysts, who know their opinions live on the internet forever — were willing to bet against LeBron.

P.S. Speaking of iconic NBA franchises going through rough patches, the Celtics find themselves searching for answers — and they're running out of time.

From Mike: After a groundbreaking 22-homer, 3.31-ERA season from the Angels' Shohei Ohtani, similar talent could emerge in 2019 and beyond. The age of the two-way baseball player is officially upon us.

What's happening: The Reds, Rangers and Rays are all experimenting with their own version of a two-way player — and a growing acceptance of this unique skillset at all levels of pro baseball means we've only just begun.

The big picture: College baseball's best athletes have often played both ways. But conventional wisdom said that two-way players wouldn't work in the big leagues, so players are labeled as one or the other once they enter a farm system.

The bottom line: The players mentioned above might not be unicorns in the mold of Ohtani, but they are evidence that MLB teams are now open to letting certain athletes do it all. 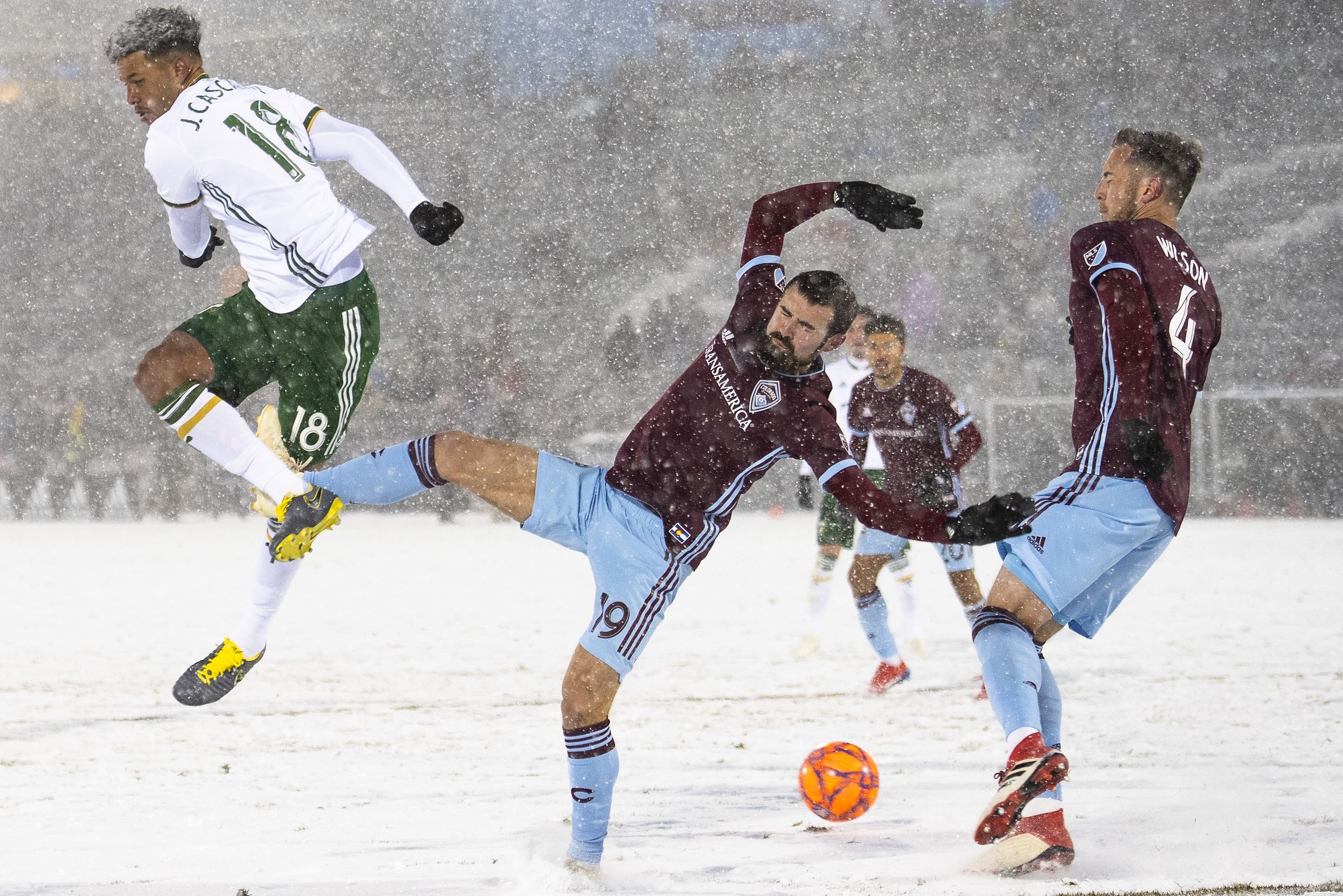 Ole Miss wide receiver D.K. Metcalf dominated the NFL combine on Saturday, posting astounding numbers across the board — especially for someone his size (6-foot-3, 228 pounds).

Be smart: Metcalf's performance went viral, so there's a good chance you've already seen those numbers floating around the internet.

P.S. In other NFL news, Nick Foles is expected to bring his talents to Jacksonville. 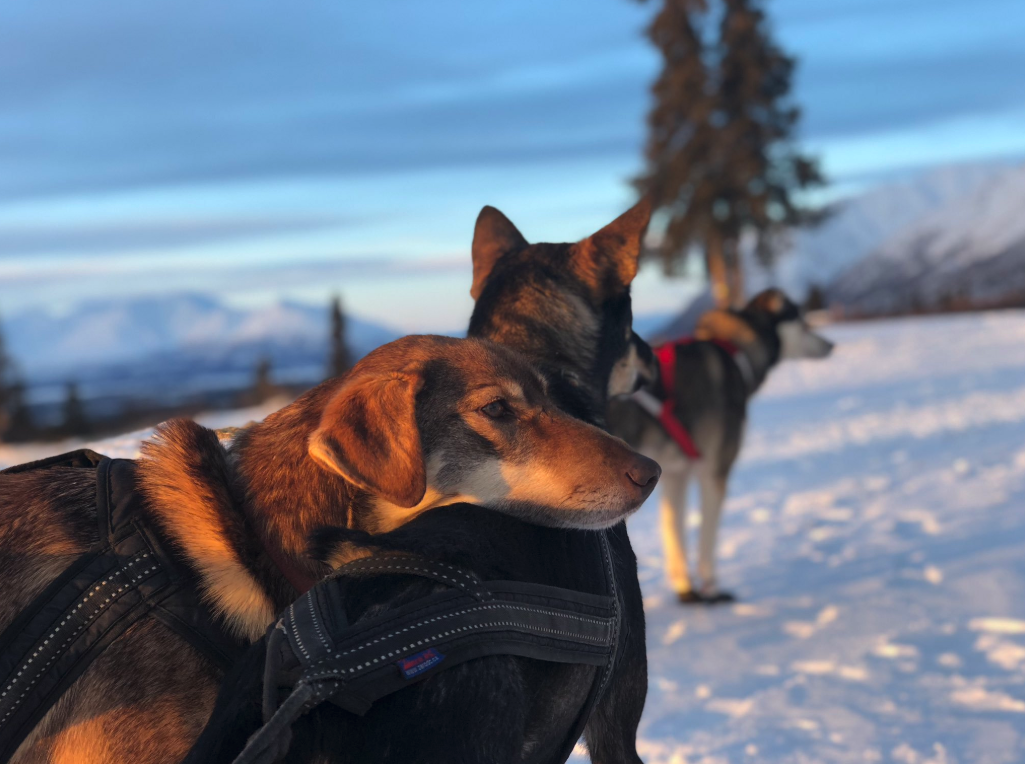 The 47th Iditarod Sled Dog Race, the famous 938-mile trek across Alaska, began on Saturday with a "festive 11-mile journey through Anchorage."

Click to vote, and we'll send you to our homepage to continue reading today's news.

Kendall "Soccer in the snow is a BLAST" Baker