👋 Good morning! Jon Gruden will be on "Hard Knocks" come August. This is good news for all of us.

No one will ever mistake hockey for being a superstar-driven sport. But usually, by the time the Stanley Cup Final rolls around, the national media turns it into one — almost out of sheer habit.

Newsflash: That hasn't really happened this year, which is both a byproduct of the participating teams being especially light on superstars and the city-centric angle taking over.

The big picture: During a time when national storylines are dominating and local beat reporters are going out of style, there's something magical about the simplicity of tonight's contest. City vs. city, baby. Fanbase vs. fanbase. 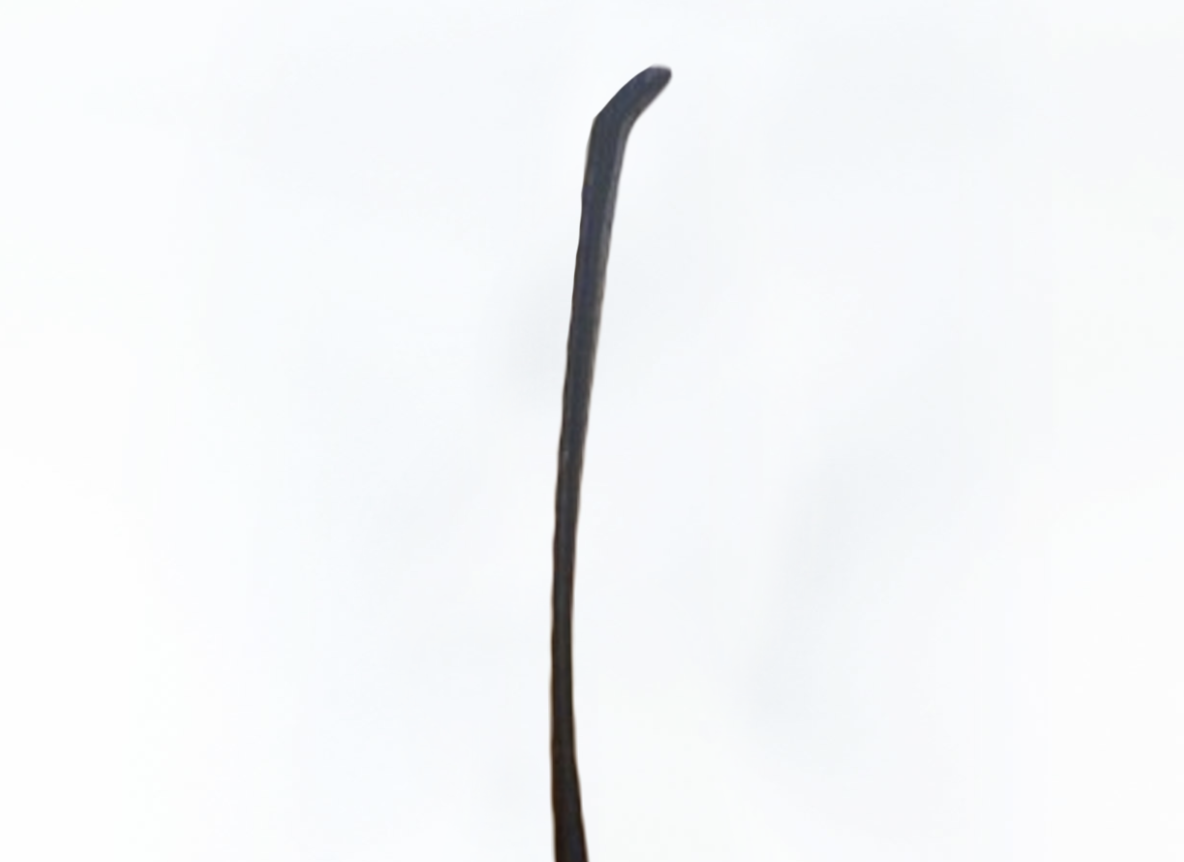 Plenty of NHL players have uniquely-curved sticks, but Blues center Ryan O'Reilly easily has the weirdest one.

2. ⚾️ The demise of the high school baseball prospect

Evaluating baseball prospects will never be an exact science, but that hasn't stopped MLB teams from trying to make it one by leaning further into data and further away from "the eye test."

Why it matters: This data obsession is having a huge impact on player evaluation and was on full display during last week's MLB draft, where the number of high school draftees decreased for the seventh straight year.

By the numbers: Two decades ago, 40% of draftees came directly from high school, per WSJ (subscription). This year, that number was just 24%.

The bottom line: Teams want to know everything about a prospect, and that level of information is almost never available for high schoolers. Hence the dramatic shift currently underway.

If Brooks Koepka is the future of golf, what does that future look like? (The Ringer)

"Koepka's rise to prominence may have come only two years ago, but it's already trickling out to the wider reaches of golf. We're seeing it in gambling circles ... course design and even youth academies."

At Pebble Beach, Tiger Woods returns to the scene of his prime: The 2000 U.S. Open (WashPost)

"In memory, the third Sunday in June 2000 along this Monterey Peninsula registers like a painting, like something that exceeded the familiar so drastically that it wound up seeming only vaguely attached to reality. Now that the U.S. Open reconvenes at a place that barely looks real anyway, that long-gone Sunday does come up in conversation."

"Twenty years ago, an ultra-wealthy concerned citizens group banded together to secure the future of this week's U.S. Open site."

From Mike Sykes: The Dallas Wings became the first travel victim of the season when their commercial flight out of Washington, D.C was canceled this weekend and threw everything out of whack.

The backdrop: Charter flights are banned in the WNBA because not every team can afford them, and that policy continues to make headlines. Last season, the Las Vegas Aces forfeited a game after a 26-hour travel day, and the Indiana Fever had a similar problem back in 2015.

Why it matters: The spotlight on the WNBA is brighter than ever, and these travel sagas aren't a good look for the league.

What's next: The WNBA and the players association will negotiate a new collective bargaining agreement this offseason. Travel policies should be on the table, so changes could be on the way.

80 years ago today, the Baseball Hall of Fame opened its doors to the public for the first time during its inaugural induction ceremony for the classes of 1936, 1937, 1938 and 1939.

Notable names from the ceremony:

"BattleBots," which just returned to the Discovery Channel for Season 4, is a "robotic combat show akin to the UFC, WWE, and Formula 1 having a baby, and then that baby spending two hours a day watching Twitch and drinking Monster," writes The Ringer's Danny Heifetz.

The backdrop: The sport dates back to the mid-1990s, when underground robot fighting rings began popping up in abandoned San Francisco warehouses. It's come a long way since then, as illustrated by the following two videos:

Kendall "Somebody get Babe Ruth some socks" Baker